A MASSIVE asteroid bigger than the Eiffel Tower is expected to hurtle within Earth's orbit this weekend, NASA has warned.

The space agency has classed the 1,082 foot long space rock as "potentially hazardous" because it will be 2.4million miles away on Saturday. 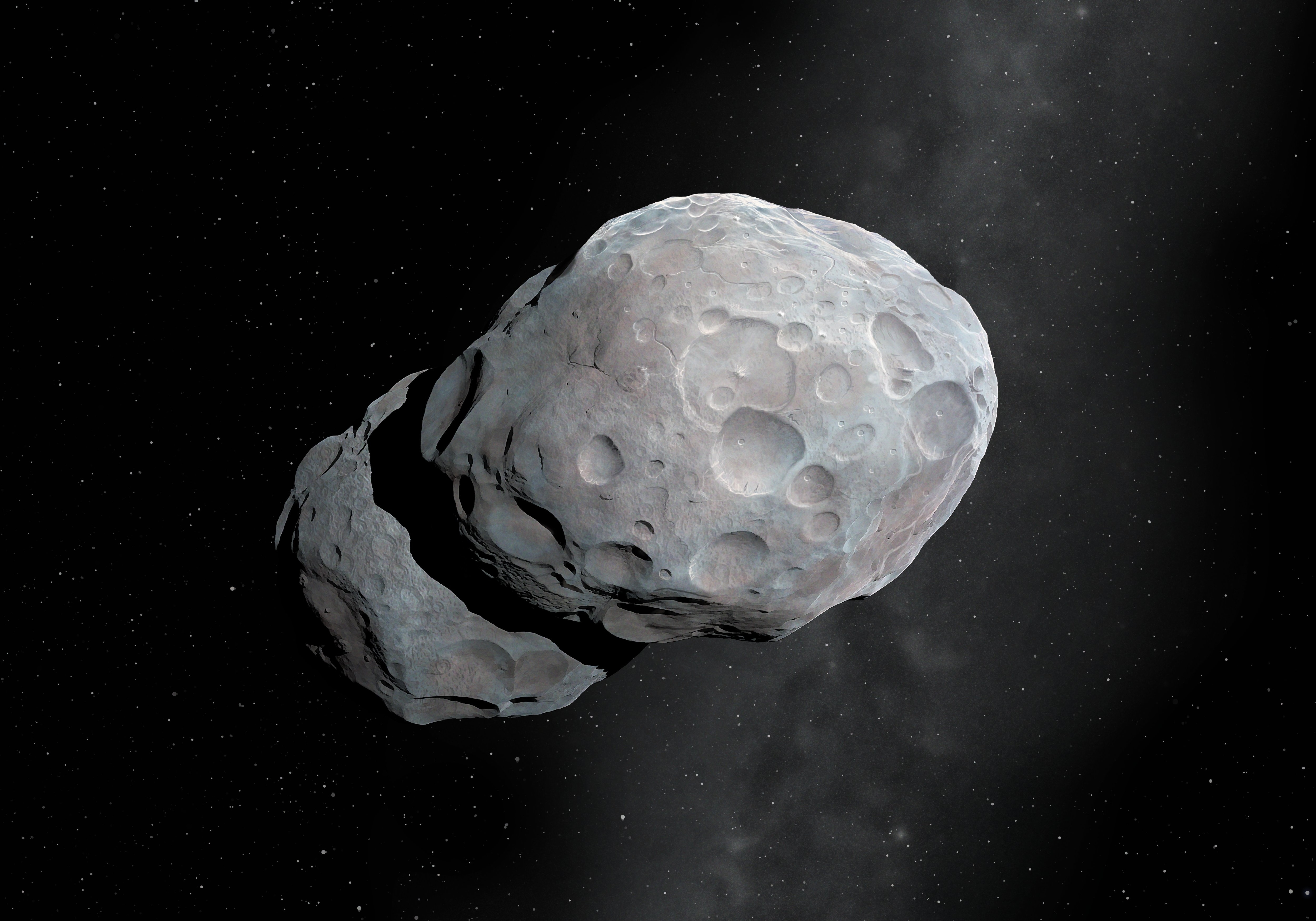 That's about ten times the distance between Earth and the moon.

It might sound far but scientists say anything that comes within 120million miles is a "near-Earth object".

The fast-moving ones within 4.65million miles are deemed "potentially hazardous".

Boffins are constantly tracking loads of potential collisions and luckily this one isn't expected to hit, so no need to panic.

This isn't the first time 4660 Nereus has brushed past Earth, the asteroid was first spotted in 1982.

After this weekend, it isn't due to pay another visit until March 2, 2031.

It will come by again in November 2050, before a really close shave ten years later.

In February 2060, the rock is predicted to come within about 0.74 million miles from Earth.

That'll put it merely three times the distance to the moon.

Given its frequent flybys, experts at NASA and Japan's own space agency once considered attempting to take samples from the asteroid, but they ultimately settled on another.

4660 Nereus is tempting because it believed to be rich in $4.71 billion worth of nickel, iron and cobalt, according to Asterank. 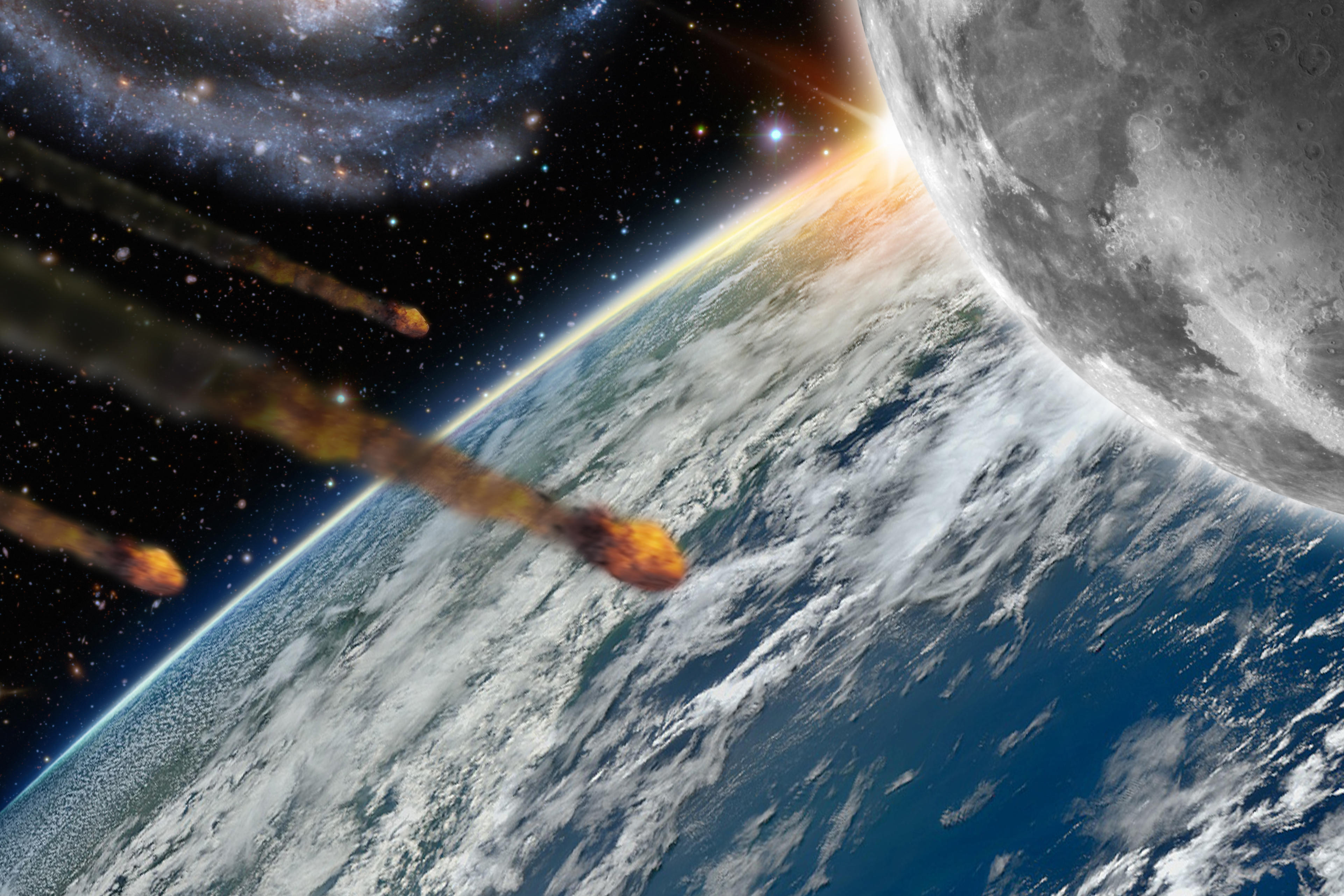 Earth has already had a close call with another asteroid, called 1998 SD9, in October.

NASA has also been busy helping the ISS avoid a possible debris collision by forcing it to swerve 1,000ft.

Last month, the American space agency launched a spacecraft that will ultimately crash into an asteroid 11million miles from Earth next year.