A POSH Nazi who launched three extremist groups and called for female cops to be raped and hanged, is facing jail.

Politics student Andrew Dymock, 24, accused jurors of killing him after he was convicted of 15 terrorist and racism offences. 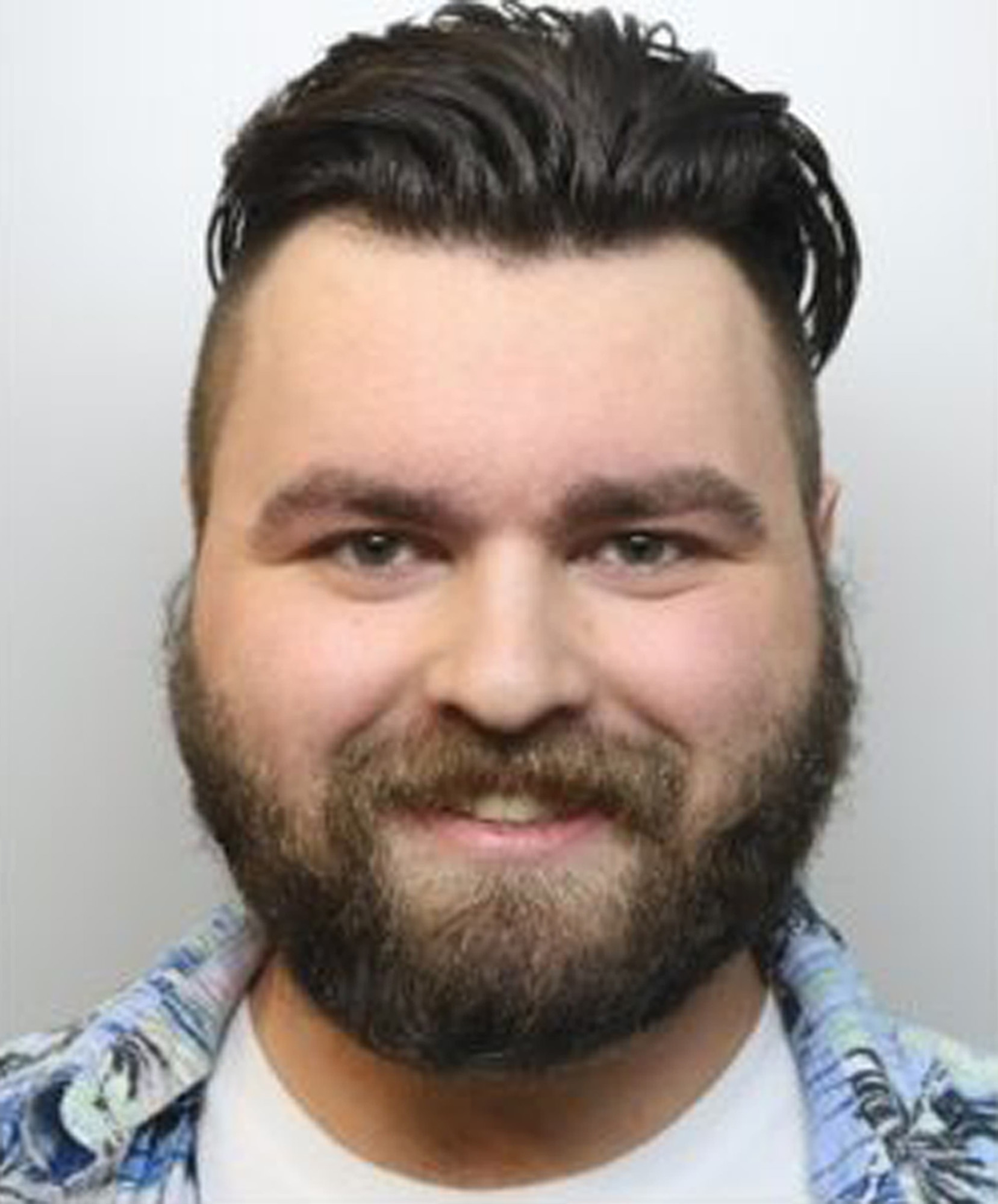 Privately-educated Dymock set up a string of neo-fascist websites in which he encouraged lone-wolf terror attacks to provoke a race war.

The Old Bailey also heard how burly Dymock had an interest in the occult.

He is a final year student at Aberystwyth University and the son of a dental professor dad and a micro-biologist mum.

Dymock had tears in his eyes as he asked to be allowed to say goodbye to his parents as he was remanded in custody.

His mother Stella snapped "National Action have done this," as she blamed the outlawed fascist group for her son’s downfall.

As he was led to the cells, Dymock turned on the jury, saying: “Thank you for killing me."

The judge stressed: "It is obviously a very serious matter and it is inevitable there will be a custodial sentence for offences of this nature."

Yet the court heard Dymock had sent his parents messages which talked about his support for fascism and even claimed that Hitler was a feminist.

And it can now be revealed how the Nazi nut once carved a swastika into a girlfriend's buttock using his fingernail.

The right wing extremist created a poster featuring swastikas which read: “Rape the cops: system whores get the f**king rope.”

A picture on the poster showed a man standing over a female police officer who was lying on the ground, taken from a film called GBH. 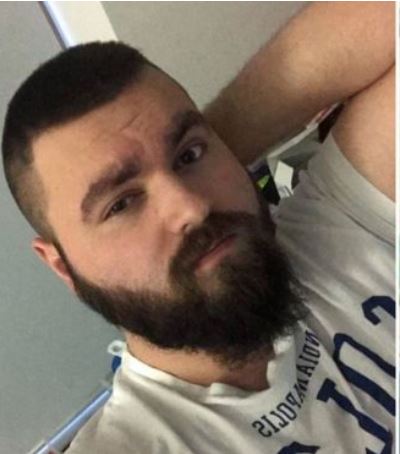 The scene showed a female police officer being attacked by a gang of men in an underground car park during the London riots of 2011.

A clip from the film containing the vile act was recovered from a USB stick found in his bedroom in the family home in Bath following his arrest in 2018.

He was held at Gatwick Airport while travelling to the US on a trip to meet notorious American Nazi James Mason.

She added: "The words used direct the reader to commit acts of rape against the police and states that those who support 'the system' will be lynched.”

And an article titled "Violence" described the killing of the MP Jo Cox, "heroic" and said she "deserved every gunshot, every knife plunged into her."

Dymock also downloaded documents on how to make a black-powder pistol, an improvised claymore anti-personnel mine and explosives.

He denied being a Nazi, claiming he was bisexual, and said a former girlfriend set him up by accessing his computer after other extremists accused him of being a Satanist.

He was also convicted of possessing a terrorist document, funding terrorism, stirring up racial and sexual hatred and possessing racially inflammatory material.