NEARLY one in six adults have gobbled snacks while on the TOILET, according to research.

A poll of 2,000 Brits has revealed the strangest places they have tucked into a snack, with more than one in five chomping in the bath – and 18 per cent nibbling in the shed. 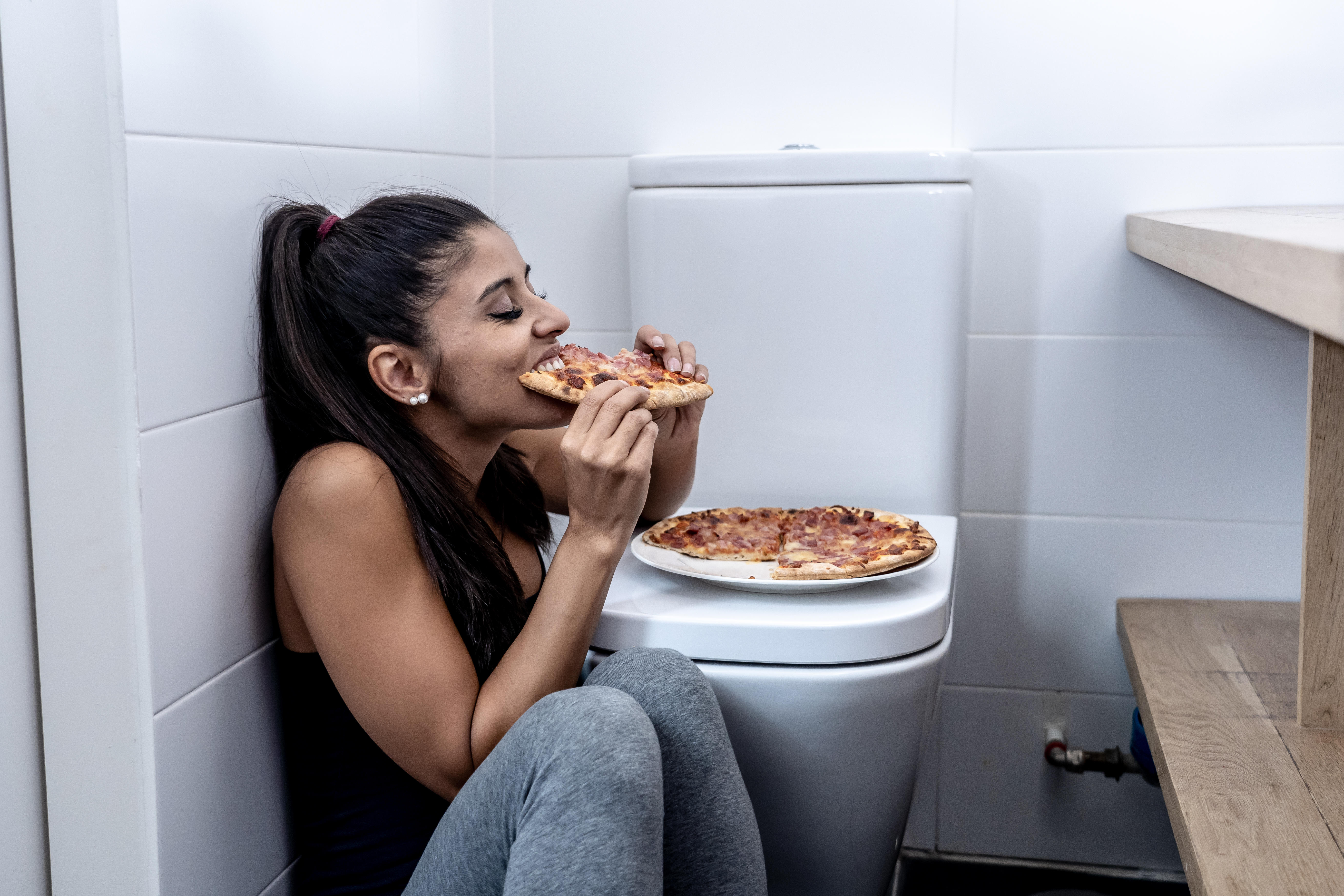 One in 10 have even wolfed a snack down in a Wendy house in the garden, with one in 20 feeling peckish when getting hot and steamy in the bedroom.

While one in five even admitted to snagging food out of the bin – which still looked 'perfectly fine' in their opinion.

It also emerged more than a quarter admitted to being judged for their unquenchable desire to snack.

Psychologist Jo Hemmings, speaking on behalf of Peperami, which commissioned the poll, said: "There’s been some interesting revelations from this research, and the intriguing question is why do people tend to reach for a snack in somewhat unconventional places?

“Sometimes, simply just snacking away from others can give you a moment of peace to enjoy something in its purest form.

“While many reach for snacks as a comforting habit, others would prefer people not to know about their cravings – either way, the locations speak for themselves, of the lengths people will go to have a quick bite.”

The study also found crisps, chocolate bars and biscuits were the most commonly eaten snacks in unusual places, along with sandwiches, sweets and fruit.

While 22 per cent prefer chomping on chicken bites the most, with one in five opting for snacks that are packed with protein.

And a third said simply being consumed by hunger was the reason for consuming items in unusual spots, with 18 per cent simply enjoying eating at locations such as the toilet.

But while more than a quarter have been caught red handed tucking into a treat at their secret location, 30 per cent think friends and family would be shocked at where they’ve eaten.

Amusingly, a third have packed their own food to eat at someone else’s house, knowing they’d dislike the spread on offer.

And of those, 40 per cent have consumed their emergency snacks in secret.

Pavan Chandra, from Peperami, added: "It seems many can't resist a meaty snack wherever they find themselves, however many prefer to keep it a secret.

“The research has shown hunger can take you at any moment, and clearly people within the UK act on this, daring to eat where no one would expect them to.

“It’s also been quite amusing to see the variance of locations and the lengths people will go to, to enjoy a tasty treat.

"We want Brits to be bold and brave and munch down on our Peperami range wherever they fancy”.

The brand is offering Brits the chance to win a month’s supply of Pep’d Up and Smokin’ Chicken Bites and Peperami Original Sticks by entering a competition via its Instagram page, @peperamitv.

Those who enter will have to DM the Instagram page with a picture of the weirdest place they’ve eaten a snack to be in with a chance to win. 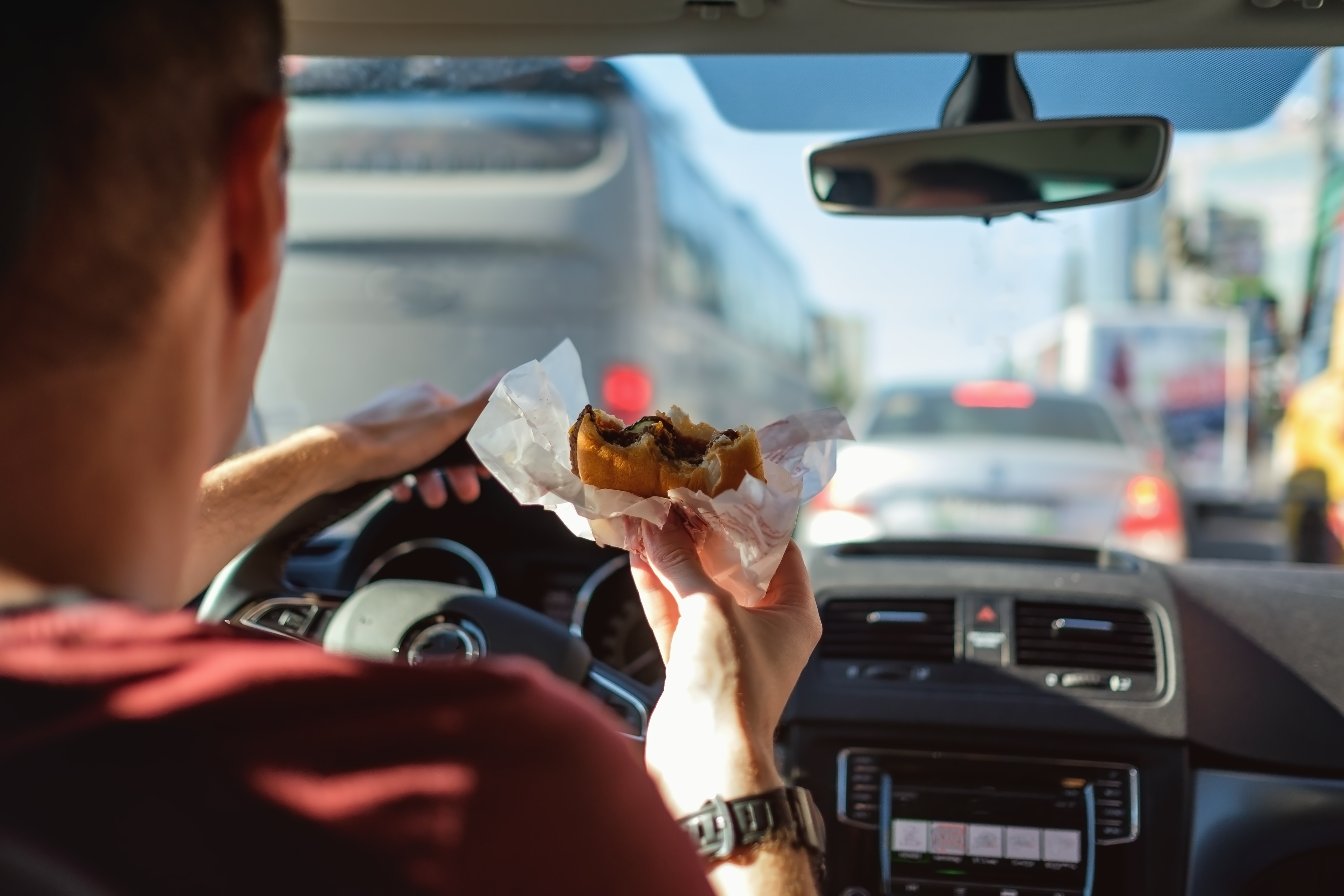