A member of the online prank group TrollStation has been "nicked" at Notting Hill Carnival just days after his fellow jokers shocked the world with a burkini stunt on Southend beach.

The trickster, known only as Seb, was allegedly wearing a false police uniform and "dancing provocatively" when a real cop allegedly stopped him and confiscated his outfit. 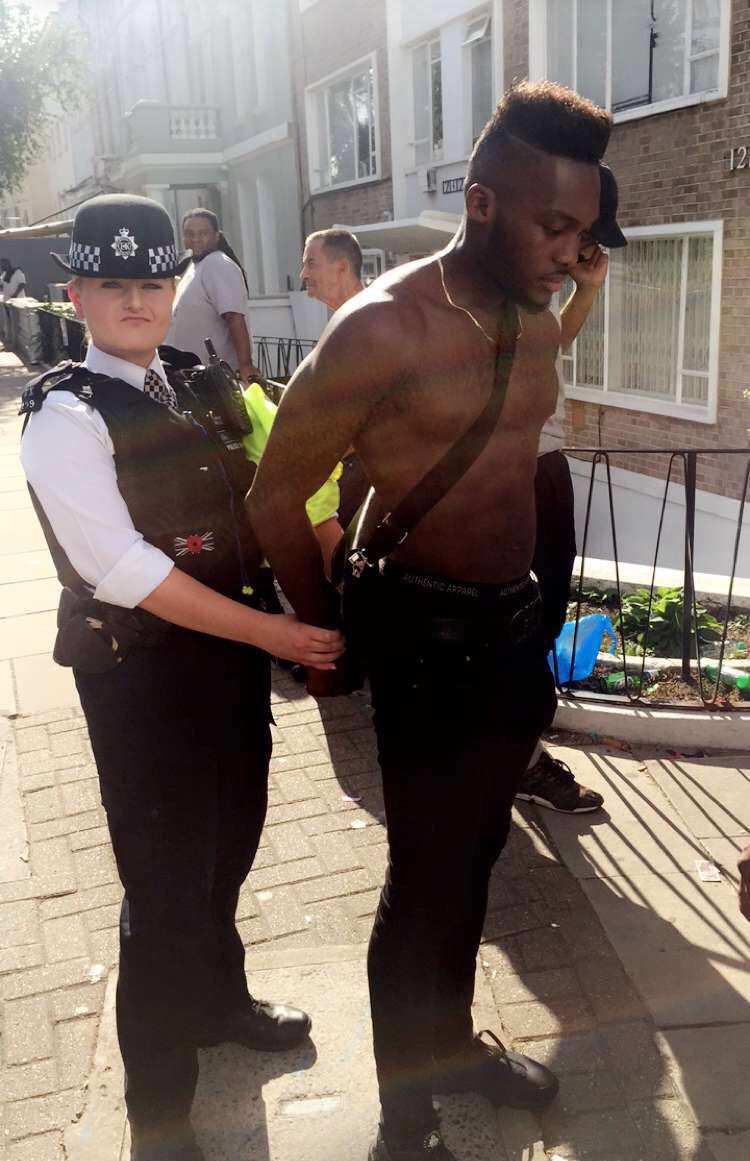 It is understood he was not formally arrested or charged.

TrollStation hit headlines across the world last week after filming a social experiment in which another fake policeman pretended remove a woman's burkini on Southend beach.

Its founder is currently serving a nine month jail term for "making a bomb hoax with intent", whilst four other members were caged after staging a fake art heist at the National Portrait Gallery.

Amina Maz, a spokeswoman for TrollStation, told The Sun Online: "We were filming a prank whereby the actor Seb dressed as a police officer and danced provocatively with woman at Notting Hill Carnival.

"It came to our attention that he was later stopped and detained until the fancy police dress items were seized. He was then released with no arrest.

"The police have been heavy- handed with us previously, leading to jail time of our members. 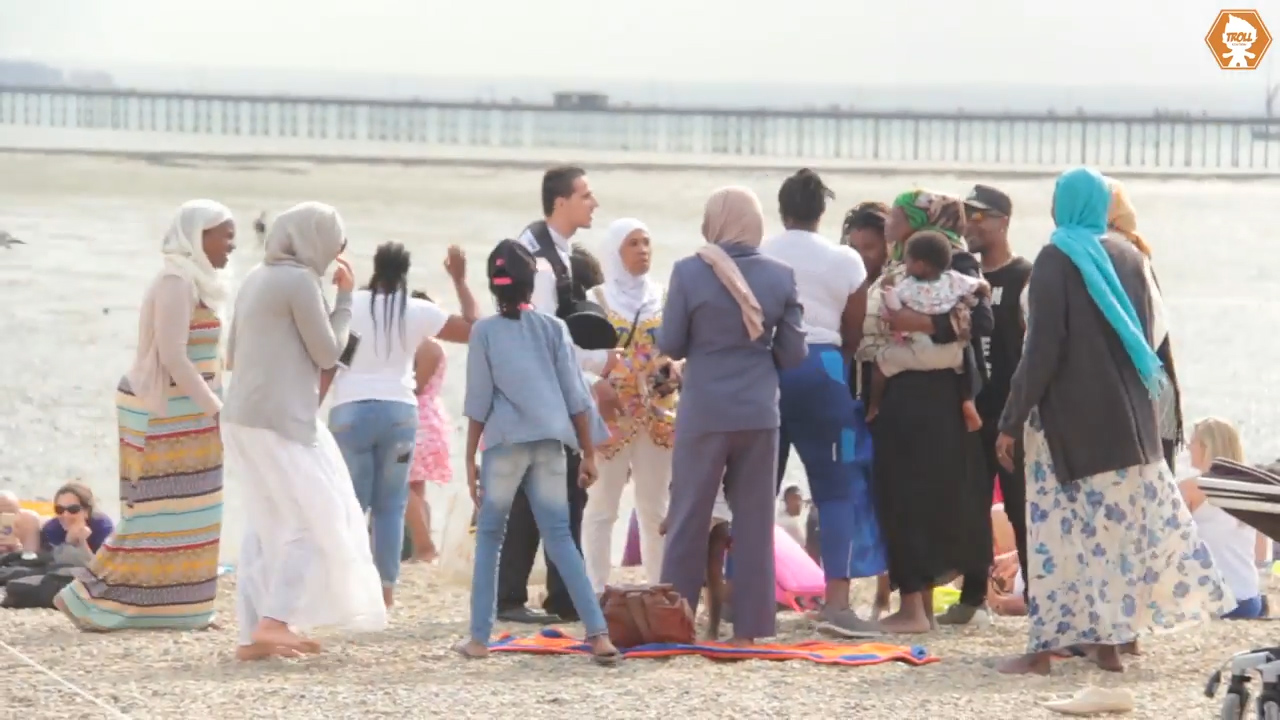 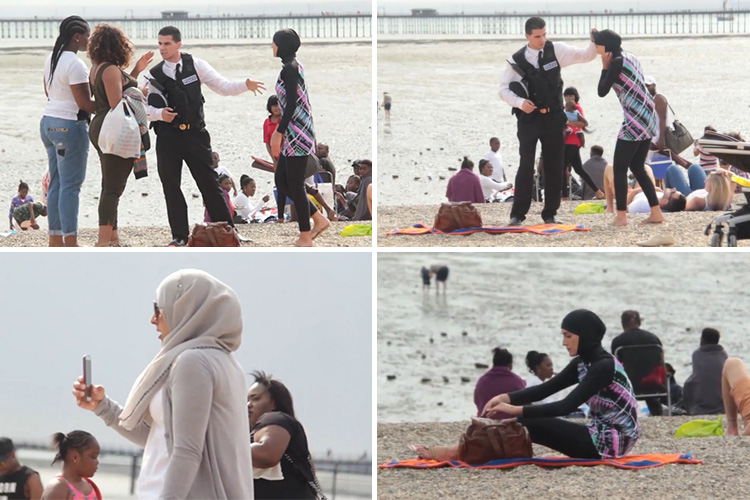 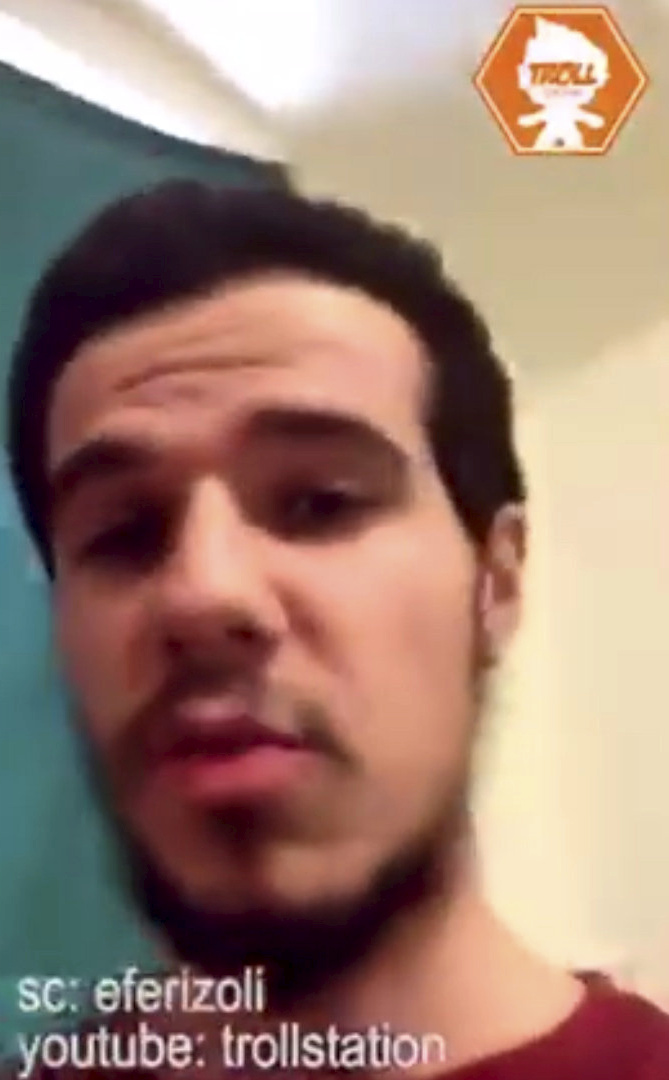 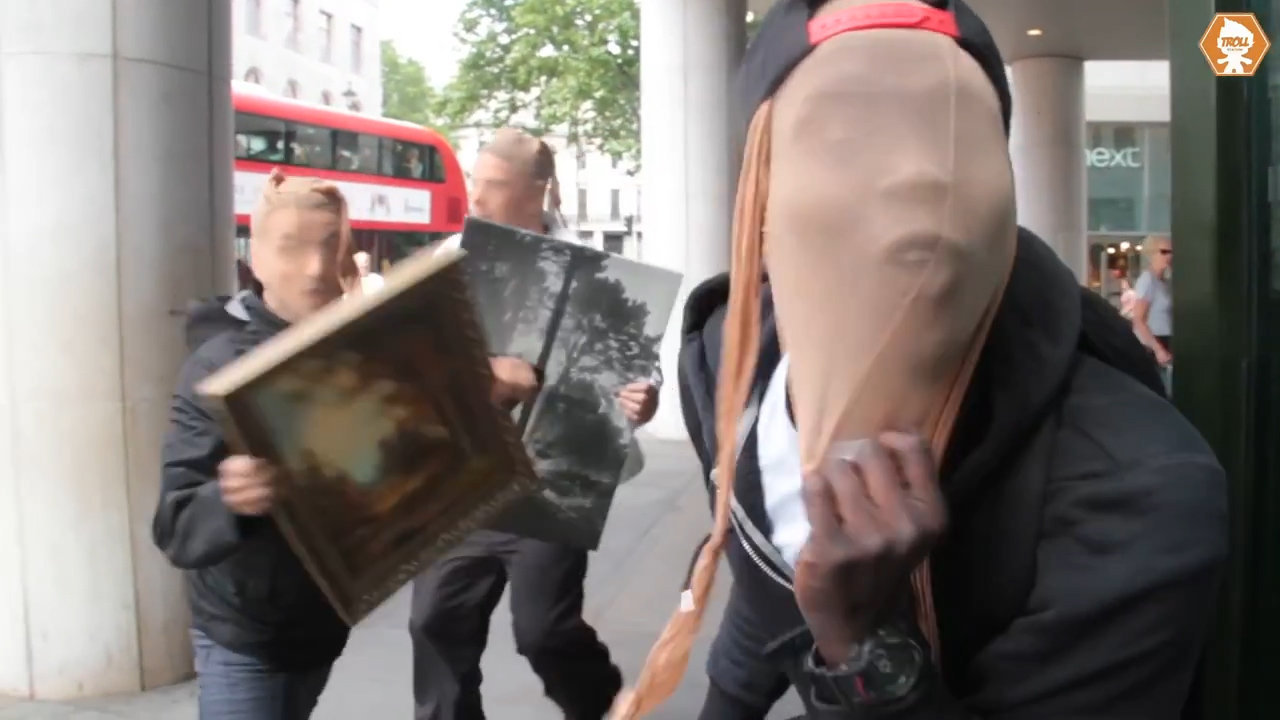 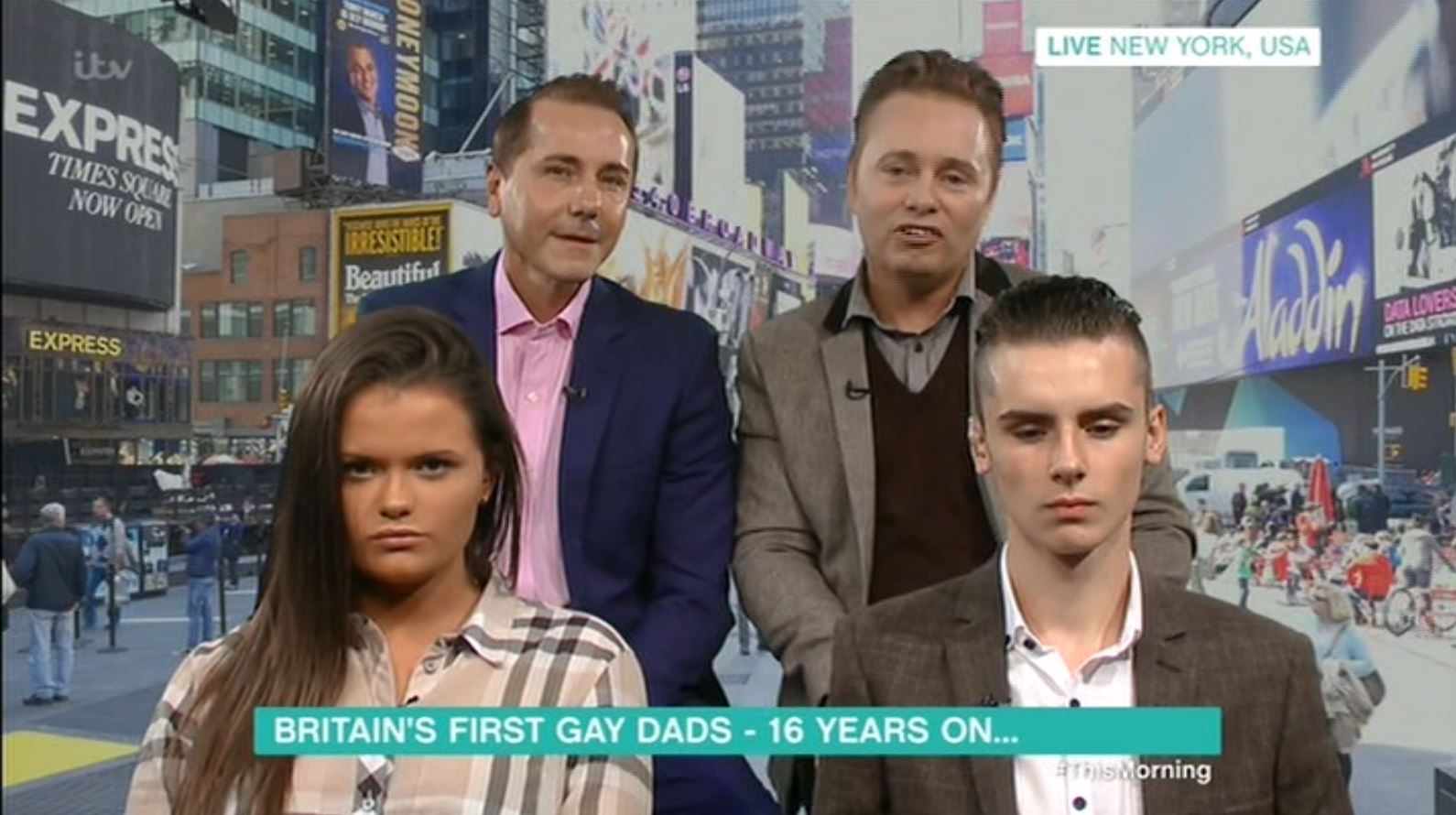 "Our relationship with the police is one of love and hate. We are misunderstood, we try to make people laugh through our comedic setups but are penalised to a fault at times for this.

"Our main goal is to entertain the public and make people laugh not cause a nuisance."

Amina insisted the policewoman was not part of the stunt and was a genuine officer, although we have been unable to unequivocally prove her claims.

We asked the Metropolitan Police to confirm TrollStation's story, but were told no crime report was recorded.

Police are currently dealing with more than 400 crimes which took place during the Notting Hill Carnival.