NOLLYWOOD actress Rachael Oniga who starred in more than 100 films has died aged 64 after a battle with typhoid and malaira.

Oniga was a household name in the Nigerian movie industry and had been filming her latest picture at the time of her death on Friday. 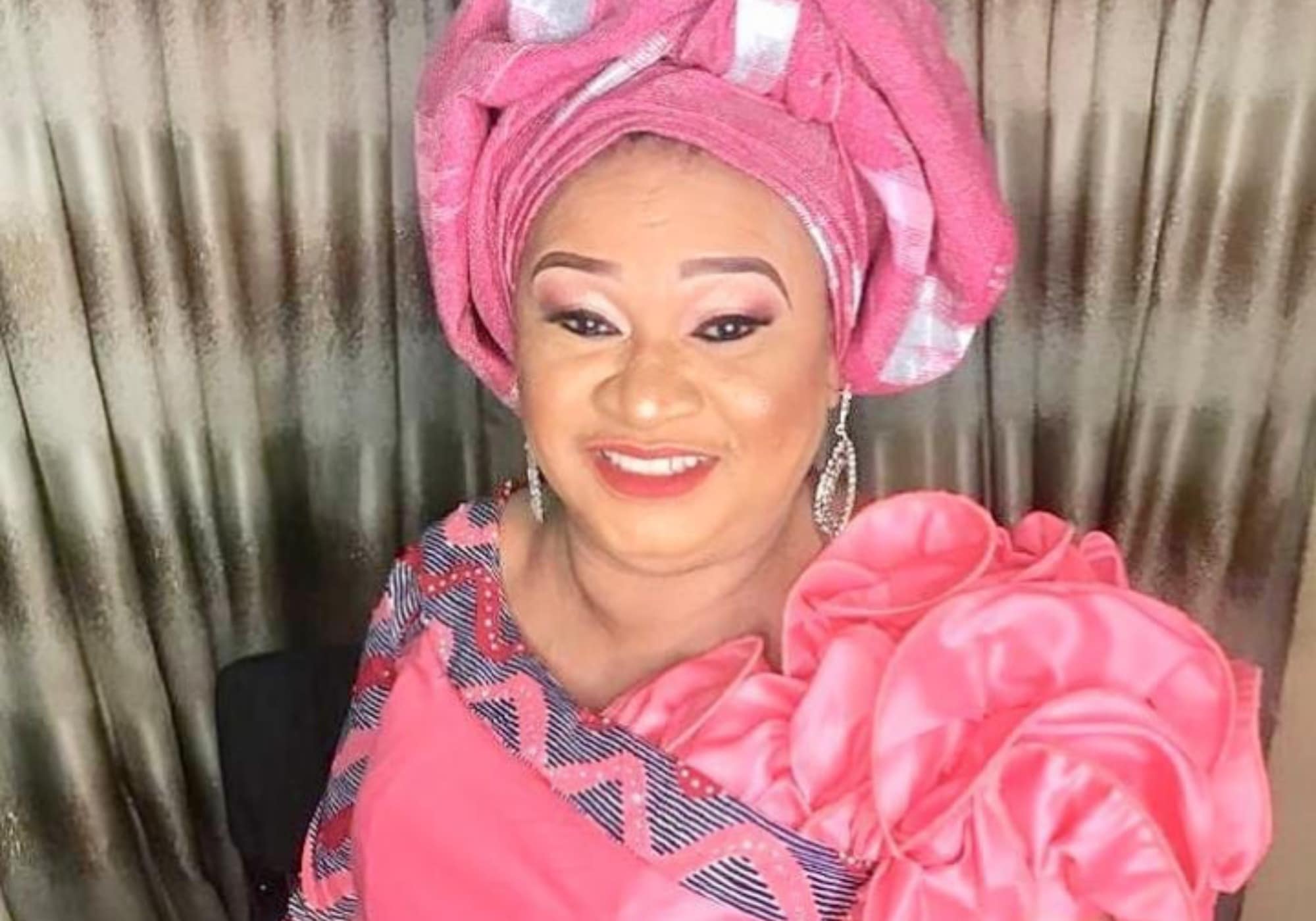 Her son, Olatunji, confirmed the death of the actress to Nigerian daily newspaper The Punch and revealed she had been suffering from typhoid and malaria.

She used to work for a European engineering consultancy firm with its regional head office in Nigeria before turning her talents to the silver screen.

Her career spanned three decades and saw her win multiple awards from her appearances in movies such as The Wedding Party, The Royal Hibiscus Hotel, 30 Days in Atlanta, Sango and Out of Bounds.

She was one of the most famous faces in the Nigerian film industry known as "Nollywood", a combination of the words Nigeria and Hollywood.

Her first movie was the blockbuster, Onome, while her debut movie in the Yoruba speaking sector of the film industry was Owo Blow.

Rachael passed away at around 10pm after suffering the two illnesses, according to her son Tunji.

Typhoid is a bacterial infection that attacks the organs, while malaria is an infection spread by mosquitoes.

The family also denied her death was related to Covid.

Sharing a picture of Rachael smiling and wearing a blue dress and bedecked in jewelry, he simply wrote "RIP".

The star left acting when she had her three children – but then returned to arts when she separated from her husband.

I thank God for my life. I believe no destiny can be changed

She then dedicated herself to her career and her kids as a single mum, saying in a 2017 interview she was "determined to prove to [her ex-husband] that I could stand without any man".

Rachael also spoke of wanting to be actress ever since she was a child, with her talents being recognized even when she was at primary school.

Being an all-girls school, she always would play the male roles whenever they performed – often wearing her young brother's clothes as costumes. 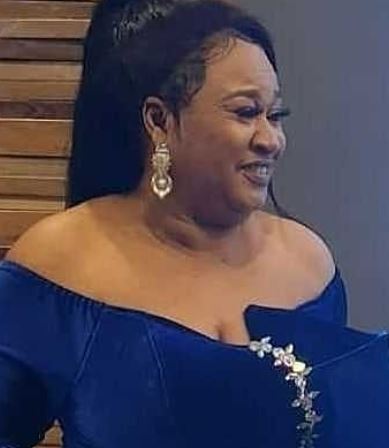 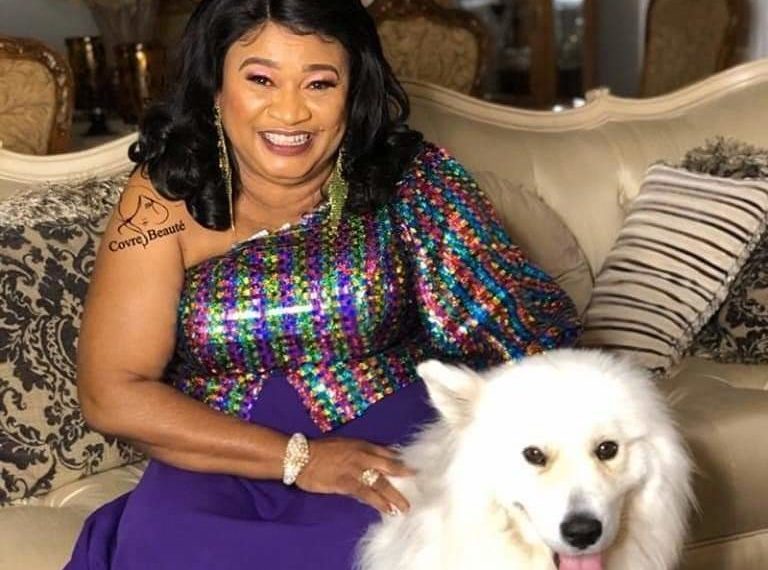 Speaking of her first experience of acting on screen, she said: "They gave me a costume, did my make-up and other necessary things were put in place.

"After the first scene, they asked if I had ever faced the camera before. I said it was my first experience, but they found it hard to believe.

"The director couldn’t just believe how I didn’t show any stage fright since it was my first time. That was basically how it all started for me in 1993."

And reflecting upon her career, and the idea she could have been wealthier if she had continued her career as a computer programmer, Rachael said she had nor regrets.

"I give God all the glory. It is not by my making, and it is not like I am the best. It is just that God has been merciful to me.

"In actual fact, a lot of people started before me and after me, and they are nowhere to be found again.

"But I thank God that I am still relevant and I plan to continue to put in my best."