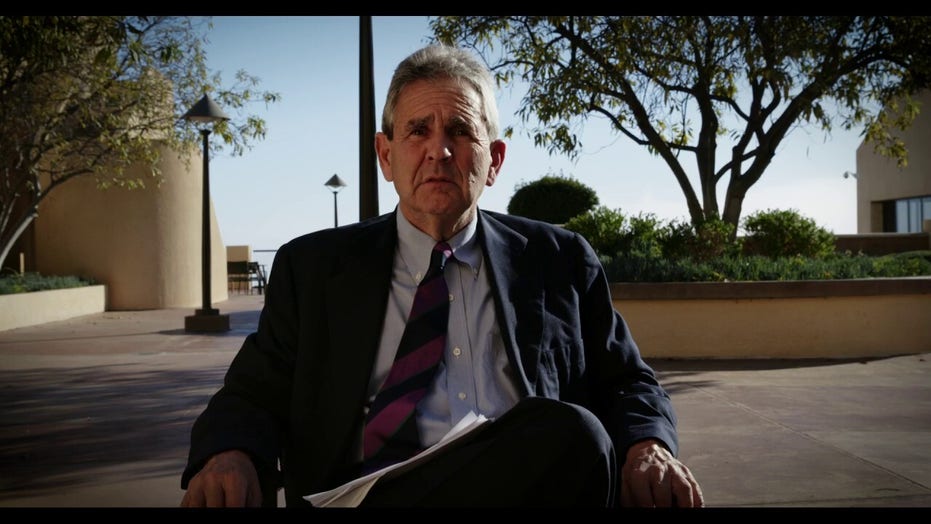 Elite institutions downplaying China’s sins while magnifying America’s faults is “a deep problem and a broad one,” which blinds Americans to “the true nature and dimension of the threat,” a university professor told Fox News.

“Many of our elite institutions pander to China,” Robert Kaufmann, a Pepperdine University School of Public Policy professor, said in a sit-down interview with Fox News. He said they serve as a “fifth column” for China, a phrase referring to a group that’s working from within to undermine a larger organization.

“They have the right to do it,” he continued. “It is, however, perverse and dangerous.”

Kaufman highlighted the hypocrisy of social media companies, universities, sporting and entertainment industries, corporations and even some precincts of the Biden administration acting as the U.S.’s moral authority as they profit off China and ignore the communist regime’s human rights abuses and international aggression.

He described this as hypocrisy and as “moral and strategic insanity.” 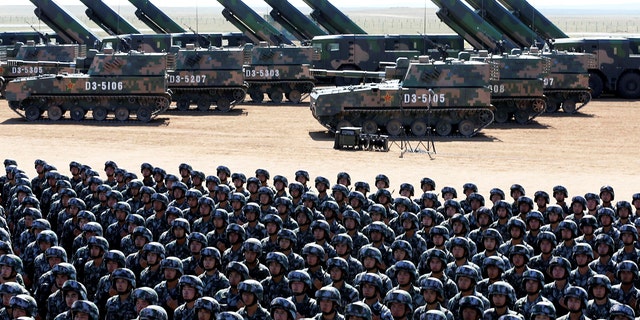 Soldiers of China’s People’s Liberation Army (PLA) take part in a military parade to commemorate the 90th anniversary of the foundation of the army at the Zhurihe military training base in Inner Mongolia Autonomous Region, China, July 30, 2017.
(REUTERS)

Kaufman pointed out how the Houston Rockets’ then-general manager, Daryl Morey, spoke out in defense of Hong Kong citizens in 2019 as China imposed a sweeping national security law, effectively stripping them of their independence.

“The NBA came down on him like a ton of bricks, starting with Lebron James, who said, ‘Morey wasn’t properly educated on the subject,’” Kaufman said. “Shame on them.”

The NBA makes $500 million annually in China, the professor noted, with Hollywood and big corporations also relying on China for significant income. He added that universities depend on full-paying Chinese students.

According to the professor, this double standard confuses the American public and keeps it ignorant and unable to identify the true nature and dimension of the threat from China.

“It miseducates young people, and it’s an obstacle to developing a broad and deep consensus on what the United States needs to do to contain the greatest threat to freedom of our time: Chinese ambitions to dominate the globe,” Kaufman said.

Whatever faults the U.S. has “are infinitesimal in comparison with the type of tyranny that China has established,” he told Fox News. 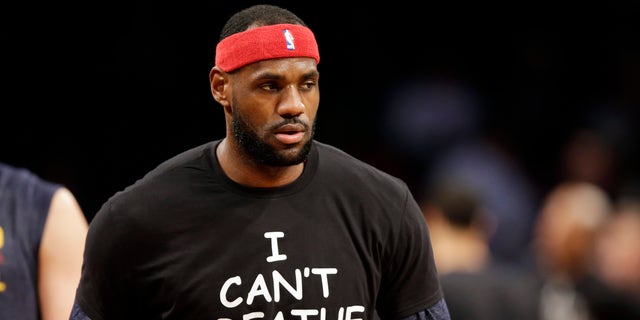 Cleveland Cavaliers’ LeBron James warms up before an NBA basketball game against the Brooklyn Nets at the Barclays Center in December 2014.
(AP)

“LeBron James can criticize Donald Trump … and he can go home, sleep safely and enjoy his millions and criticize anybody he likes to the next day,” the professor told Fox News. “When Jack Ma, the co-founder of Alibaba, criticizes China, he disappears.”

Ma recently reemerged after disappearing for nearly a year.

“That is the moral and practical distinction between an imperfect, but decent and good United States, and an evil empire like China’s,” said Kaufman, who has written multiple books on national security and international relations.

“LeBron James is a person who takes every opportunity to criticize the United States for its shortcomings,” the professor told Fox News. “Some genuine, many exaggerated, some imagined.”

Yet when faced with Chinese human rights violations, like the invasion of Hong Kong or the enslavement of more than a million Uyghur Muslims in concentration camps, James and others among the American elite remain silent, Kaufman said.

The motivations to distort China’s reputation range from greed to cowardice to ignorance to hypocrisy, according to Kaufman.

Many elites now identify as “global citizens,” Kaufman said. “Their loyalty is to the broader mirage of global community of like-minded elites, which is a phantom.”

“All of this is part and parcel of demonizing the United States on the very feckless and fallacious theory that if we disappeared tomorrow the world would be a better place,” he continued.

Kaufman said, however, that there are “heroes” for their outspokenness against the totalitarian regime. 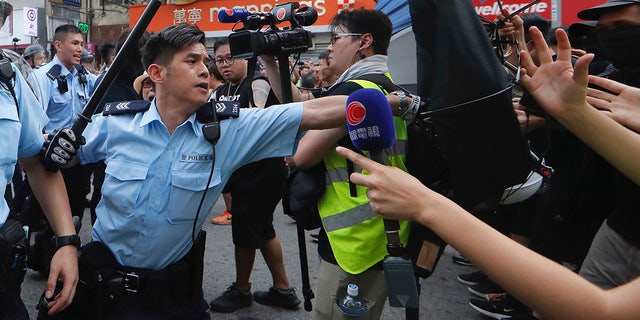 “Tom Cotton has been almost Churchillian from the beginning in warning about China’s ambitions,” Kaufman said. The Arkansas Republican senator alerted the U.S. “even when we didn’t want to hear it that China was waging war against us, economically, politically, psychologically.”

“You’d have to be a lifetime member of the flat earth society to believe that China did not unleash [COVID-19] and weaponize it and that it did not originate in a Chinese lab,” Kaufman said. “And yet we are in many precincts, including the Biden administration, still investigating the possibility of what caused COVID.”

COVID-19’s origins have been widely debated. Some argue it was born naturally, and others say it was genetically enhanced and leaked from a Wuhan lab. China concealed the initial outbreak and has refused to allow an independent and thorough investigation into the virus’ origins, but there’s been no conclusive evidence it was created as a weapon or was intentionally released.

“The United States waged its most costly war in history to end slavery … so that all Americans could realize the promise of the Declaration of Independence,” Kaufman told Fox News. “This Chinese regime, heir to Mao Zedong’s Communist Party, waged a civil war, not to free slaves, but to enslave China and menace freedom everywhere else.”

“If we forget that fundamental distinction, we are morally and geopolitically disarming ourselves,” he added.

The professor clarified that his goal is not to “cancel” anyone, but to advocate for a more open national conversation about the realities of China.

“I’m confident that when you level with the American people, rather than try to manipulate them … the American people are going to make the right decision because we’re not perfect, but we’re good,” Kaufman said. “American history demonstrates that, for all our faults.”