Samsung is bringing out the big guns for CES 2023, announcing new sizes for its top-of-the-line Micro LED televisions that should make them a bit more affordable for consumers, though still nowhere near the price of your average set.

At CES 2022, Samsung rolled out Micro LED screens ranging from 89 inches to 110 inches. Not exactly something that will fit in most living rooms. As for cost, you’re looking at $80,000 or more. 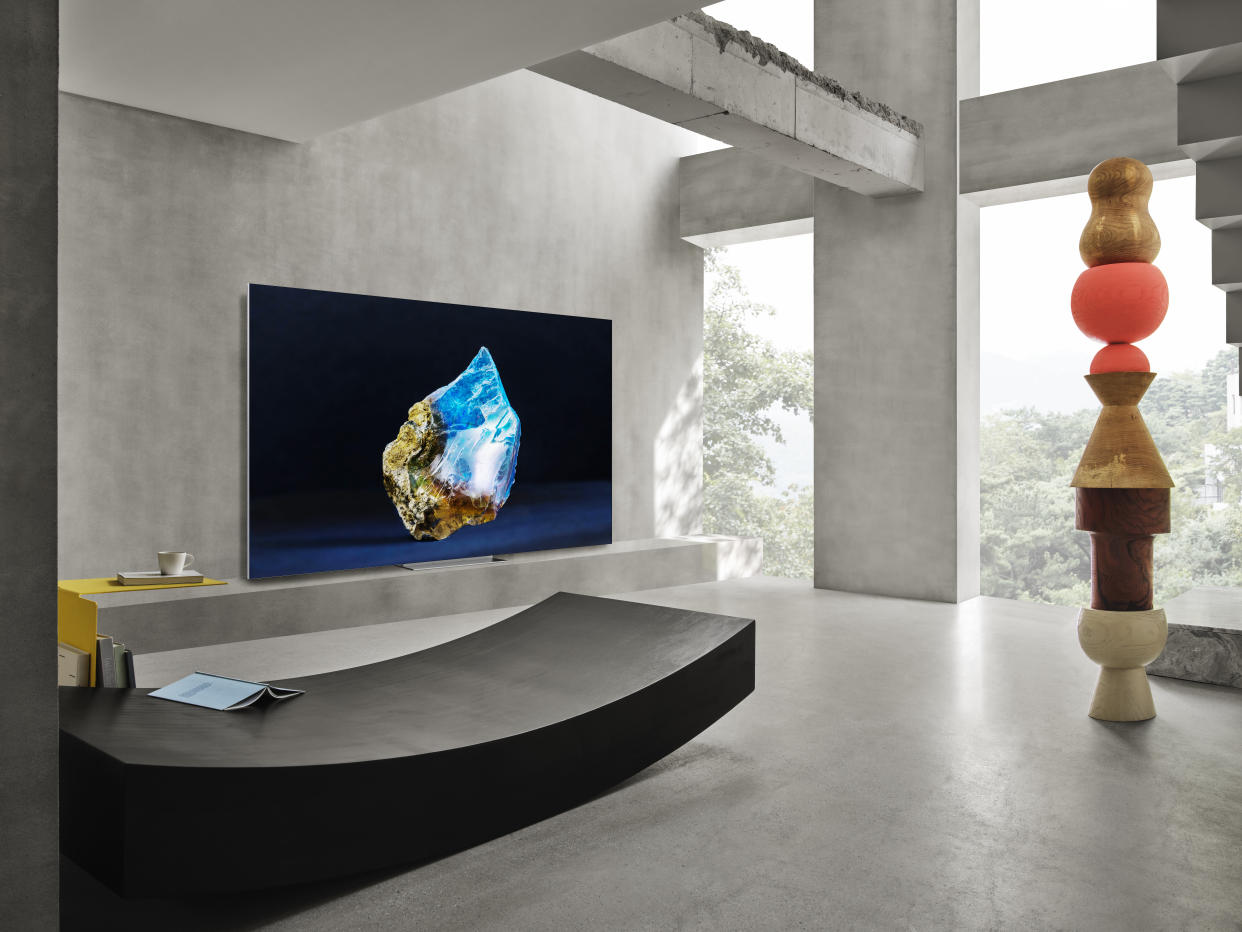 This year, however, Samsung is bringing Micro LED sets down a tad, increasing their size ranges from 50 inches to 140 inches. Those smaller Micro LED TVs will likely be slightly less expensive than their larger predecessors, but still well out of most people’s price ranges. Samsung hasn't released pricing for the TVs yet.

Still, it’s an impressive development and one that means Micro LED prices could come down further over the long term, as other TV technologies have in the past. 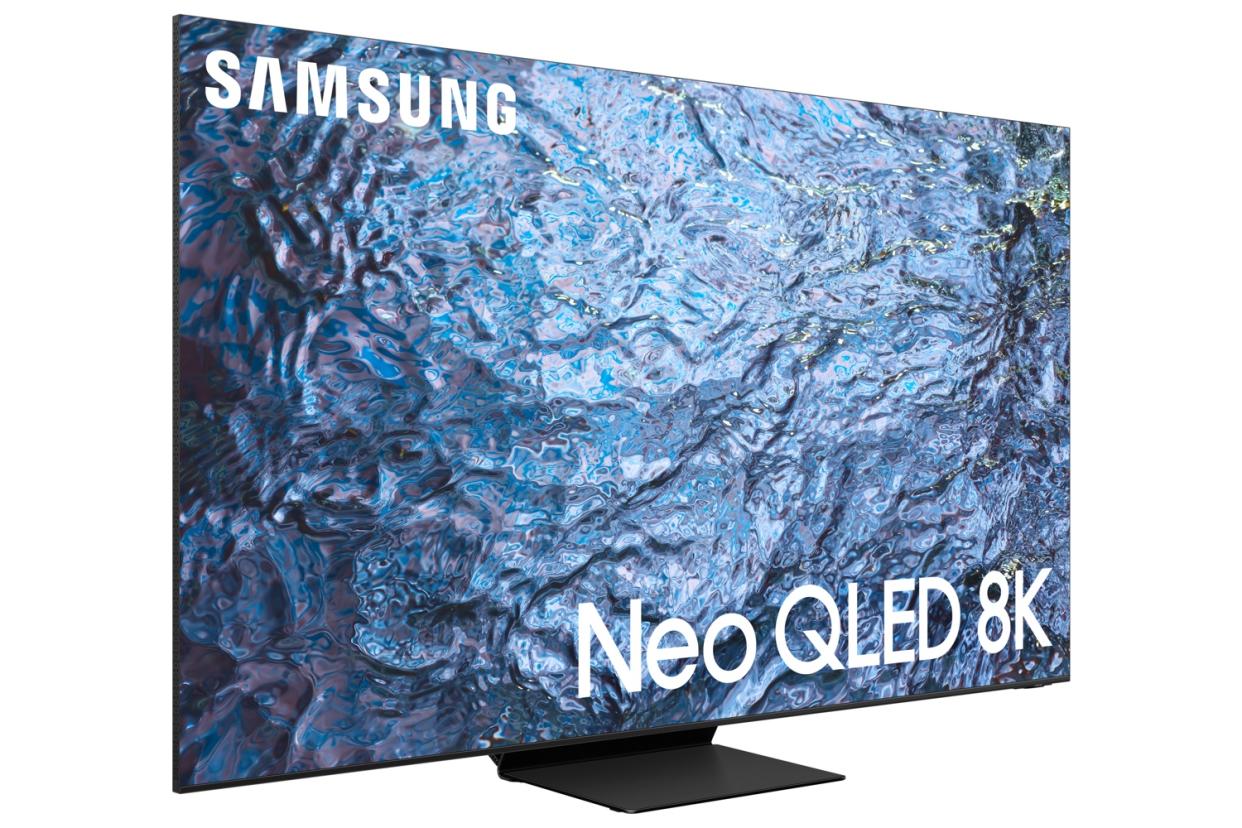 In addition to new Micro LED sizes, Samsung announced that it’s expanding its OLED TV sizes, but adding a 77-inch model to its lineup. The OLED line also gets refresh rates of up to 144Hz, which is a welcome addition for gamers.

Speaking of gamers, Samsung is rolling out an update to its GameBar 3.0 via a new MiniMap Sharing and Virtual Aim Point. MiniMap Sharing lets you share the minimap in the game you’re playing to a secondary display, which sounds a bit counterintuitive, since you’d probably want to see your minimap on the same screen you’re actually playing on.

Virtual Aim Point, meanwhile, is meant for first-person shooter games, and will make your on-screen crosshair more noticeable for taking out enemies easier. Though, you’ll still need to actually know how to play for the crosshair to make a difference.

I love getting to check out a good TV, so I’ll definitely be checking out Samsung’s latest and greatest in person. But the company is far from the only one showing off new televisions at CES 2023. LG and others are rolling out their own flatscreens at the show. In other words, it’s still difficult to say which company will take the cake when it comes to taking the TV crown this year.

Click here for the latest technology business news, reviews, and useful articles on tech and gadgets