Car owners in San Francisco who were victims of smash-and-grab car break-ins say it’s been challenging to find replacement glass due to a shortage– and when they do, they’re hit with the price tag, according to a report published Tuesday.

Kevin Sarat-Guzman, the co-owner of MAZ Auto Glass in the City by the Bay, told CBS San Francisco that he has not experienced a glass shortage like the current one.

“We’ve seen low supply,” but nothing like the current situation, he said. He said dealers don’t have a projected timeline, “so we could be waiting weeks to months.” 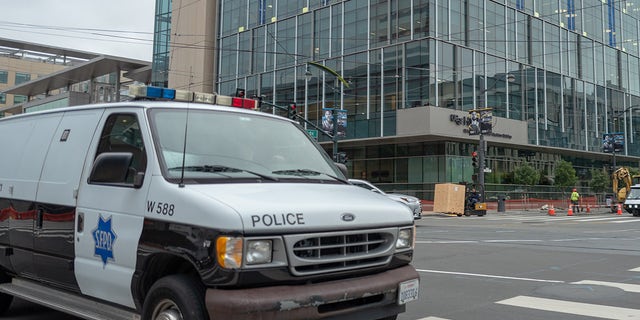 The station blamed supply chain issues for the shortage, which only compounds the problem amid the year’s surge in auto burglaries. The Los Angeles Times, citing police data, reported that break-ins have tracked downward in recent months. Police said theft form vehicles in top tourist spots jumped more than 750% percent from May 2020 to May 2021. 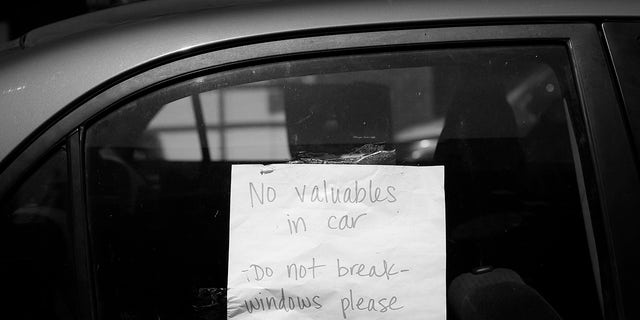 FILE 2018: A sign in a car window asks for the windows not to be broken and informs that there are no valuables inside as it is parked in San Francisco, Calif. (Photo By Lea Suzuki/The San Francisco Chronicle via Getty Images)
(Getty)

Police said extra patrols have been effective. Mayor London Breed also announced rewards of up to $100,000 for information that leads to the conviction of car thieves, the paper said.

Repair shops in the city have also been charging a premium for glass repairs, according to the CBS report.