SCHOOLBOYS are bombarding girls with demands for nude pics and sharing them with their mates in a sick Top Trumps style game, Ofsted has warned.

A damning report by the schools watchdog found that sexual harassment and abuse has become “normalised” for children. 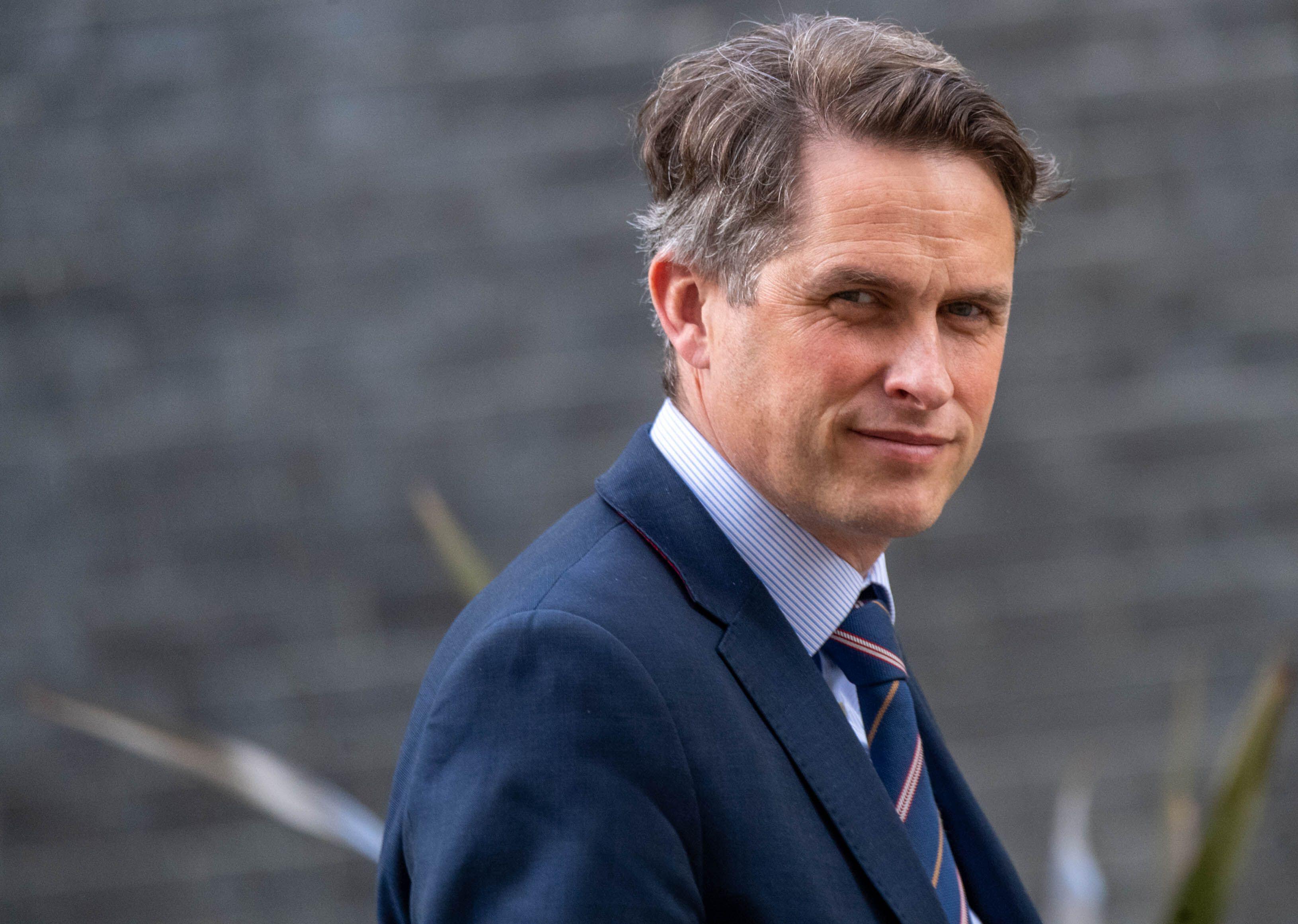 A staggering 9 in 10 girls said they were sent explicit pics and videos and called sexist names “a lot” or “sometimes”, the major probe found.

In one of the most alarming findings, inspectors visiting schools discovered boys boasting about what girls had sent them nude pics.

These schoolboys share the nudes with their mates on WhatsApp or Snapchat in a ‘Collection Game’, the report said.

While other girls said they have been groped in their school corridors.

Sex harassment is so rife that headteachers must assume it is happening in their classrooms “even when there are no specific reports”, the report warned.

“It’s alarming that many children and young people, particularly girls, feel they have to accept sexual harassment as part of growing up.

“Whether it’s happening at school or in their social life, they simply don’t feel it’s worth reporting.

“This is a cultural issue. It’s about attitudes and behaviours becoming normalised, and schools and colleges can’t solve that by themselves.”

While she said schools must improve their sex education and create a culture where kids can blow the whistle on abuse.

The investigation was launched in the wake of shocking claims England’s schools are in the grip of “rape culture”.

Thousands of pupils past and present put up shocking testimony of the sexual harassment they endured on the Everyone’s Invited website.

Geoff Barton, general secretary of the Association of School and College Leaders (ASCL), said: “Nobody can fail to be shocked by the finding that children and young people don’t see any point in reporting sexual harassment because it is seen as a normal experience.”

He added: “It seems that a gulf has opened up between what children and young people experience in terms of everyday sexual harassment and abuse and what adult understanding is of the scale and severity of this issue

“It is a generational divide which goes beyond schools and colleges and points to a much wider societal problem.”

The Department for Education said it will help schools beef up sex education and training to help teachers spot abuse in the wake of the shocking report. 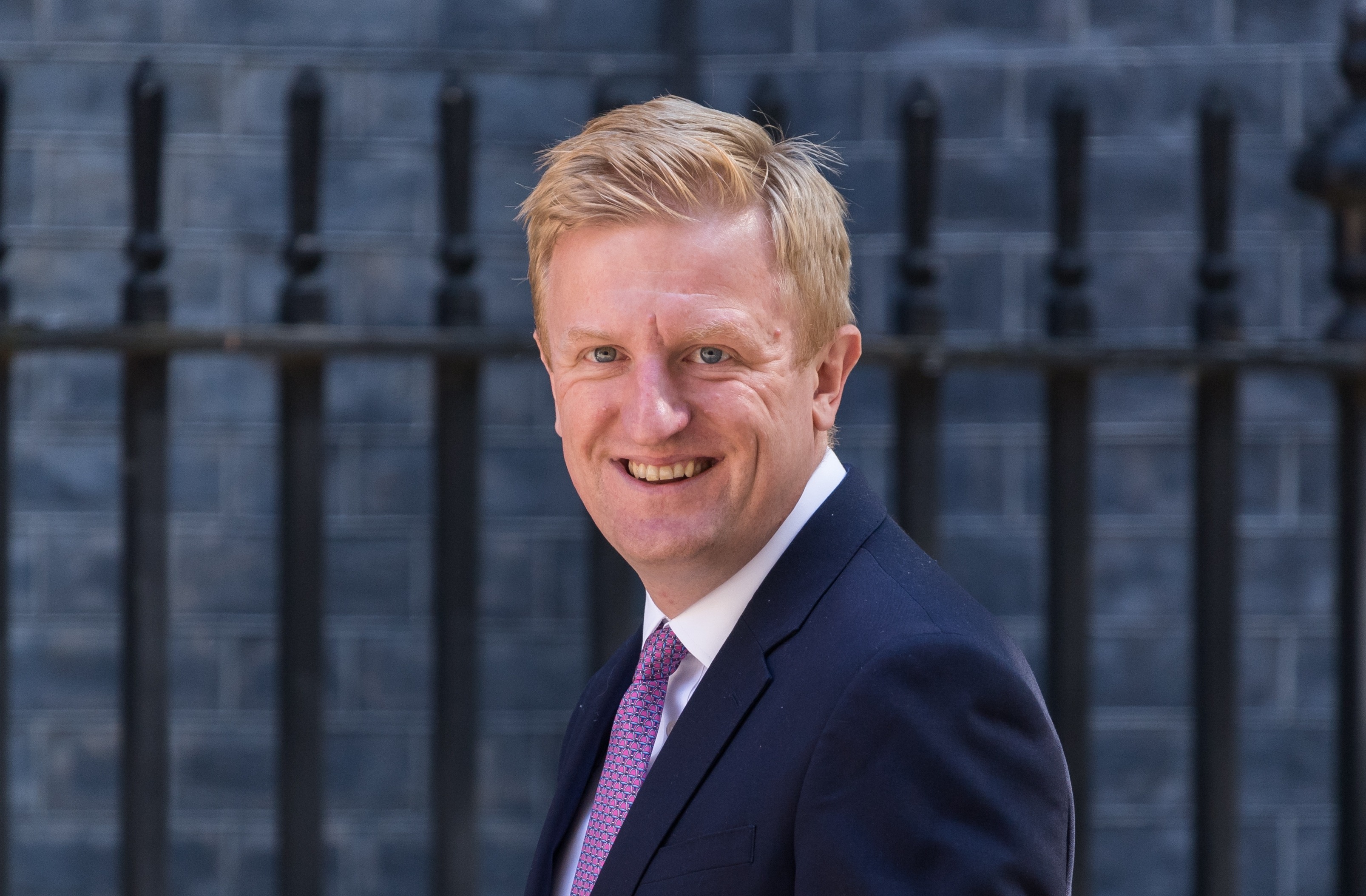 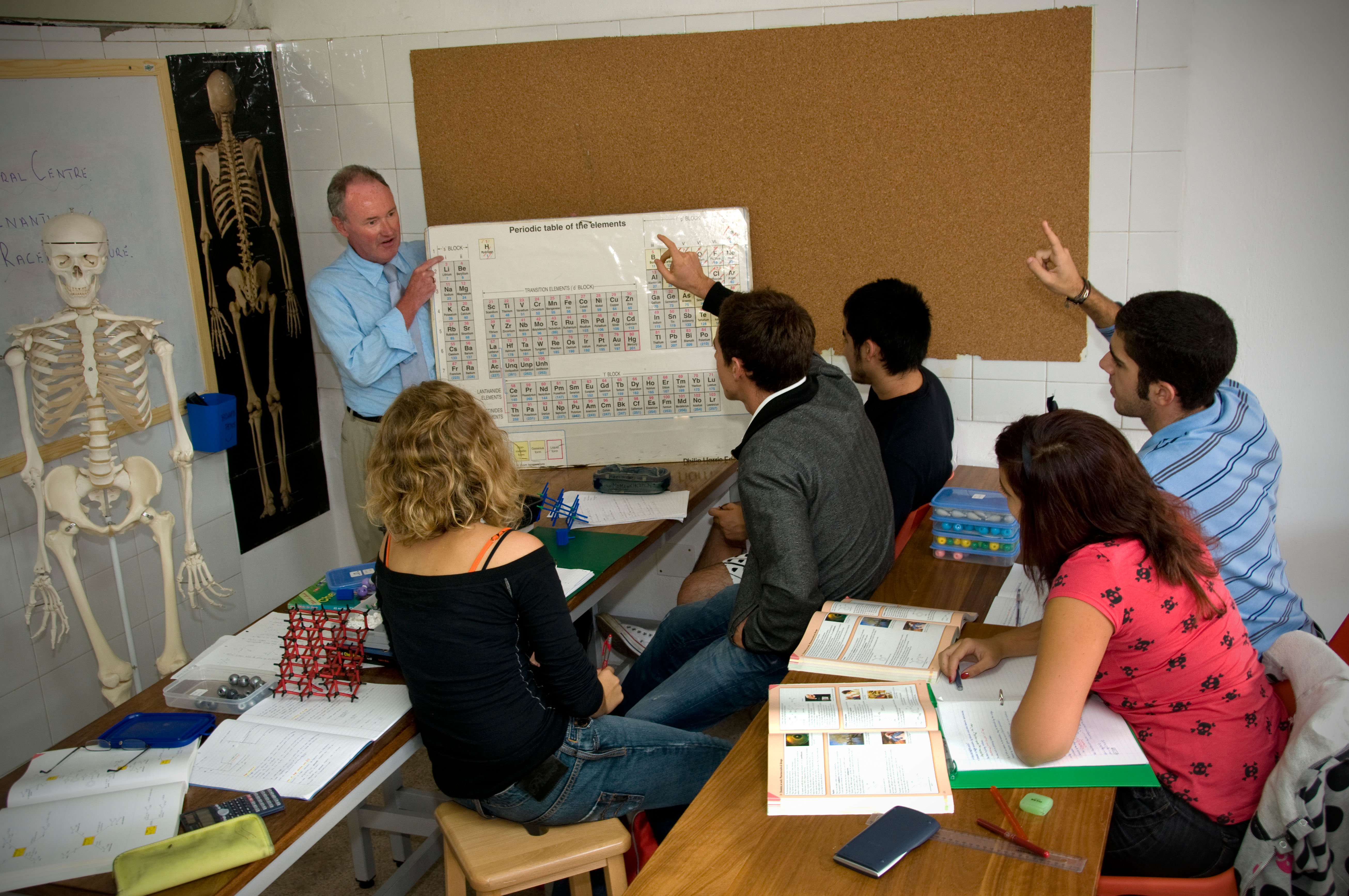 “No young person should feel that this is a normal part of their daily lives – schools are places of safety, not harmful behaviours that are tolerated instead of tackled.

“Ofsted’s review has rightly highlighted where we can take specific and urgent action to address sexual abuse in education. But there are wider societal influences at play, meaning schools and colleges cannot be expected to tackle these issues alone.

“By reflecting young people’s real experiences in what they are taught, I hope more people feel able to speak up where something isn’t right and call out activity that might previously have been written off as ‘normal’.”