THIS is the shocking moment a teen killer gunned down a rival in a drive-by shooting.

Abdul Xasan was blasted twice in the back as he walked home from Friday prayers by 19-year-old Carren Monga who was armed with a pump-action shotgun. 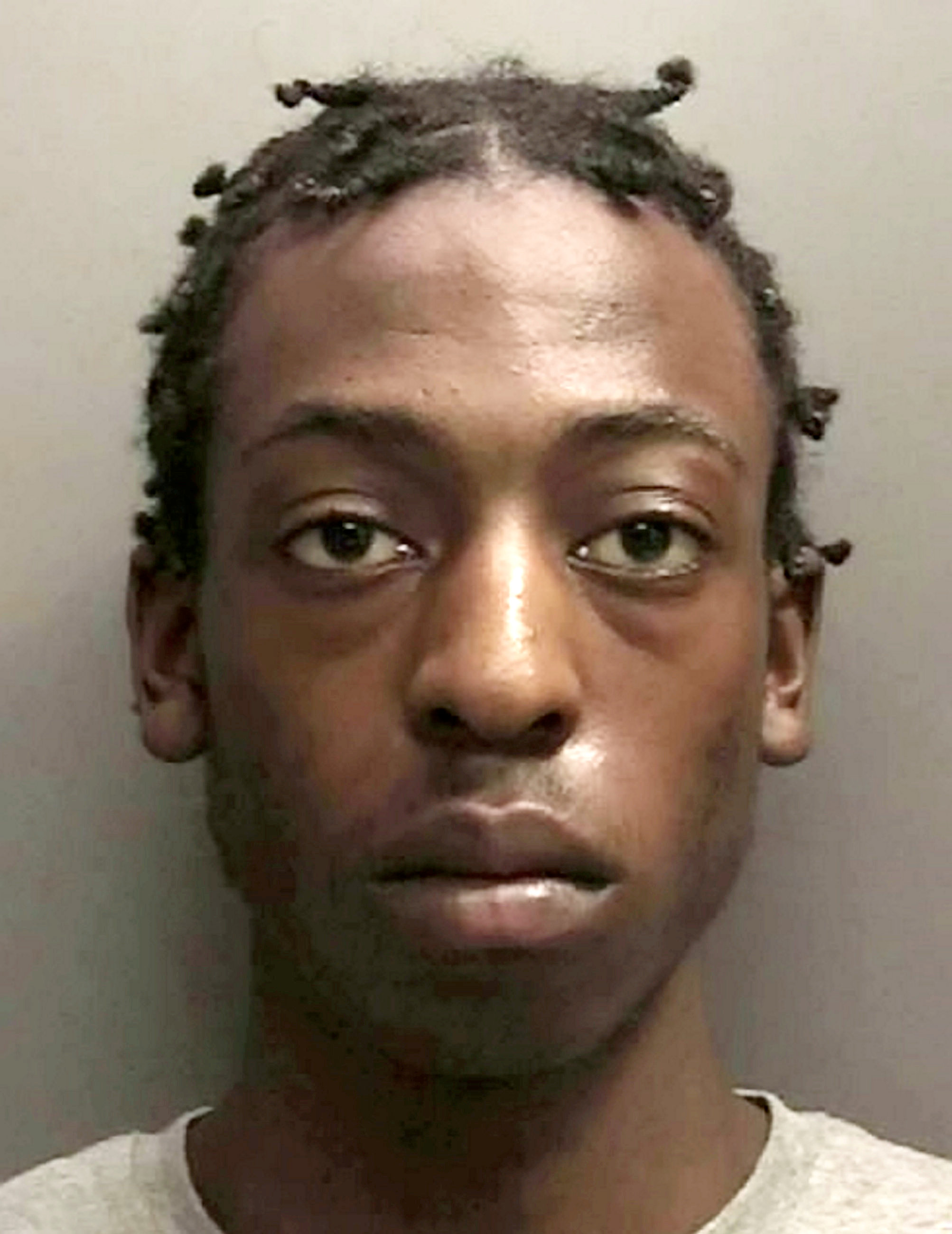 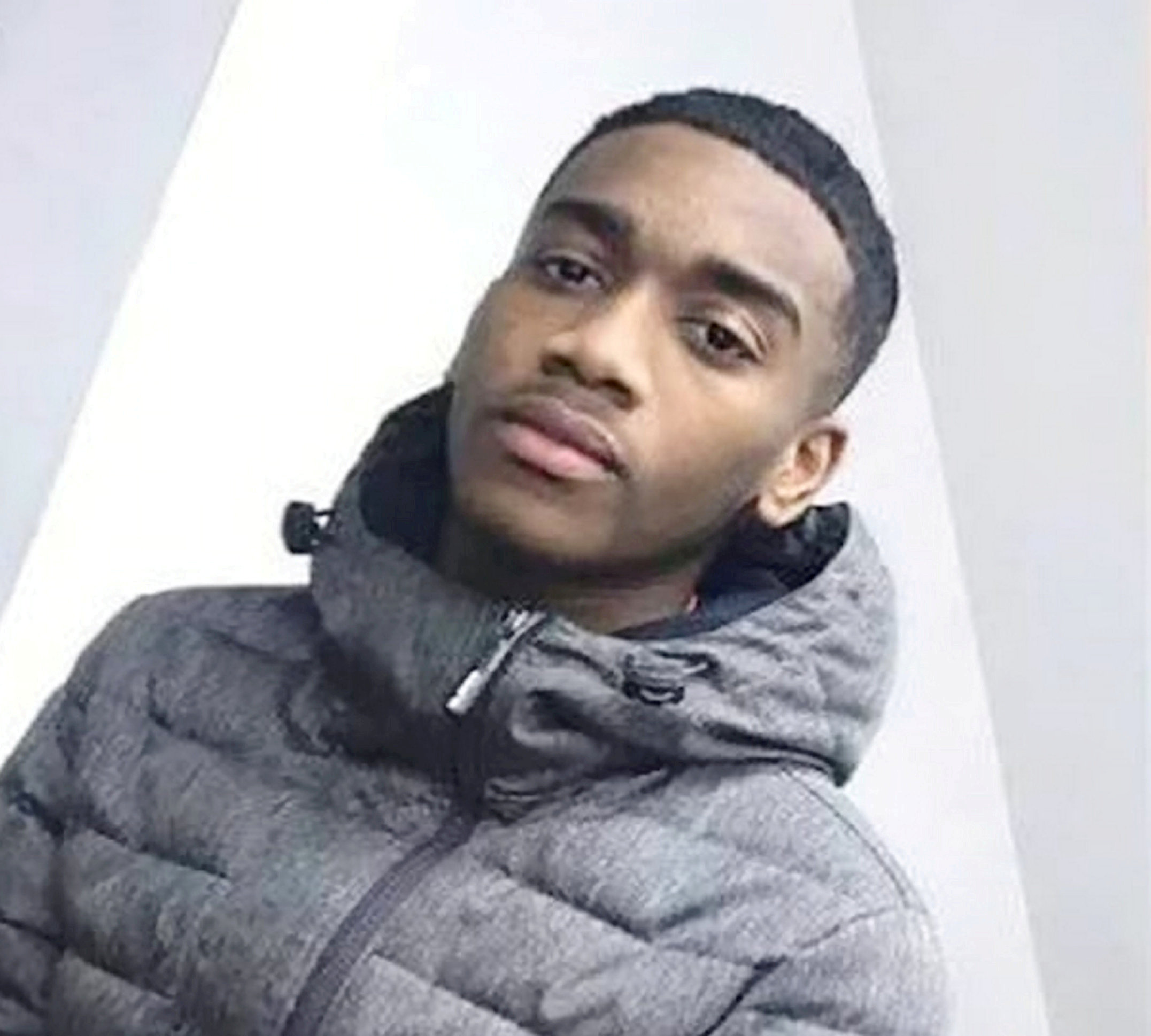 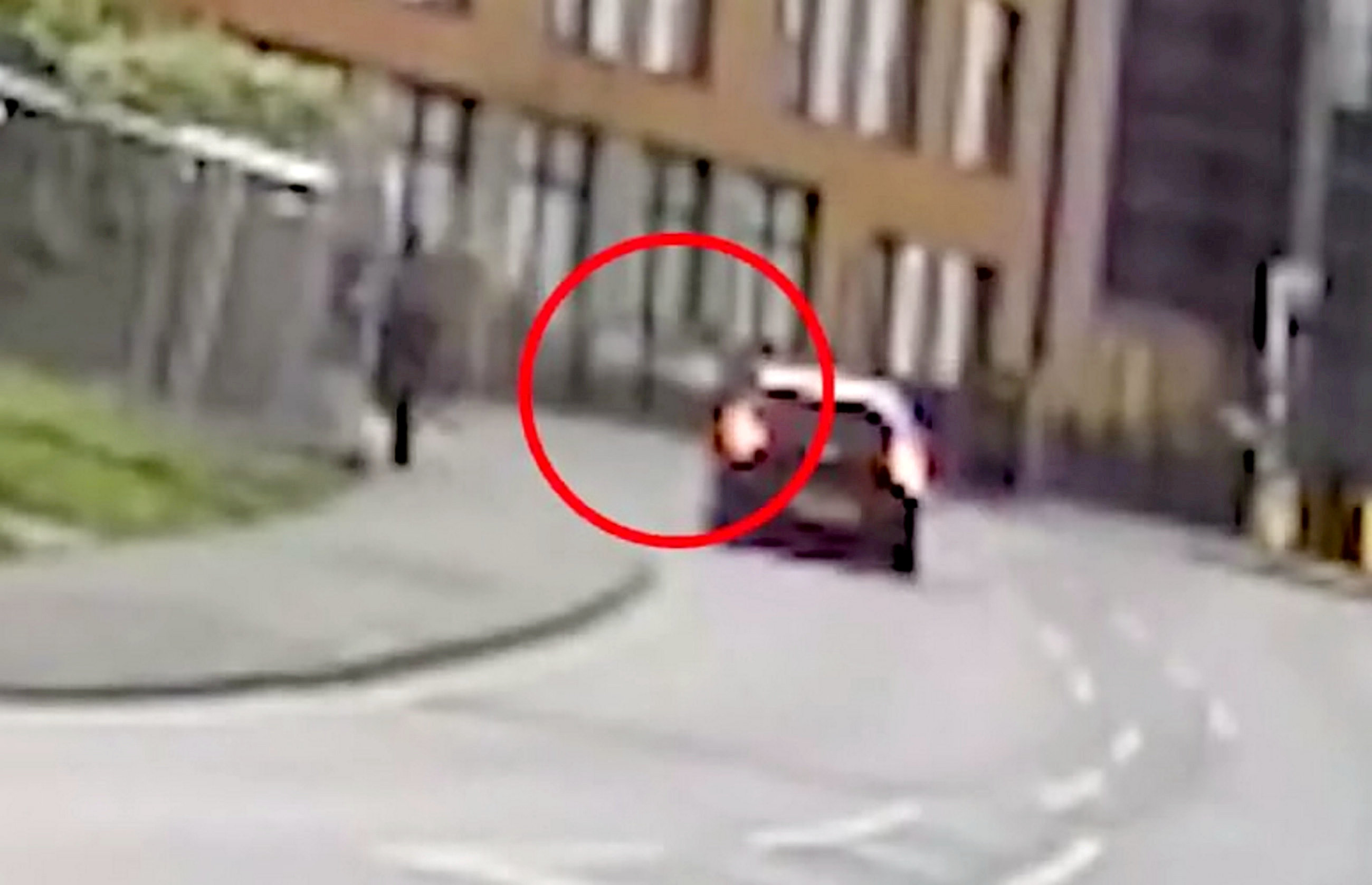 Harrowing footage shows Abdul being gunned down in the Hillfields area of Coventry in broad daylight during the gangland execution at 2.30pm on March 13 last year.

He suffered two gunshot wounds and died from catastrophic internal injuries in the street after being shot at from the back seats of a stolen VW Golf.

Monga was found guilty of conspiracy to murder and was jailed for life to serve a minimum of 27 years at Birmingham Crown Court back in January.

His baby-faced 15-year-old accomplice Riaz Ahmed, who was driving the car, was named when he was sentenced to life imprisonment at the same time.

But due to outstanding offences against Monga a judge imposed an identify ban on the gunman.

He was sentenced for conspiracy to burgle last Friday and a judge has now lifted the order meaning he can be named and pictured for the first time.

A court heard Monga and Ahmed, who were linked to the C2 gang in Coventry, conspired to kill Abdul who was connected to a rival gang known as RB7.

Video footage shows Ahmed stop the car yards from Abdul to allow Monga to shoot the victim from the passenger window.

The clip shows three puffs of white smoke coming from the weapon.

Getaway driver Ahmed then chased the terrified victim around the corner into Adelaide Street – just yards from a nursery – while the gunman fired again.

He sped away from the murder scene in the Golf Type R which had been stolen in Rugby, Warks., the previous day.

The schoolboy later arranged for others to set it on fire in an attempt to destroy forensic evidence.

The pair were arrested in the early hours of the next morning after officers raided their home addresses in Coventry.

Both were electronically tagged at the time due to their suspected involvement in other offences – and tagging information showed they were in the street at the time of the murder.

Shotgun cartridges found in the burned out car were also matched by ballistics experts to spent cartridges recovered from the murder scene.

Despite strong evidence against them the pair denied murder but were found guilty of conspiracy to murder following a four week trial.

Monga received additional jail terms of 24 and 36 months for the Coventry burglary conspiracy – which will run concurrently to his life sentence.

Detective Superintendent Scott Griffiths, of West Midlands Police, said: "I'm grateful to the judge for allowing us to now identify Carren Monga as the murderer.

"It's important we show justice being served to Mr Xasan's family, friends and the wider public.

"These sentences must act as a stark warning about the dangers of gang affiliation: you run the risk of serious injury or death, or the possibility of spending much of your life locked up.

"There has to be a better option for young people. We can help people who want to turn their backs on gang culture.

"Along with our partners including charities and support groups, we can help young people make better choices.

"But for those who insist on affiliating themselves to violent gangs there is a very strong possibility they are going to be seriously injured, killed or spend much of their life locked up in jail." 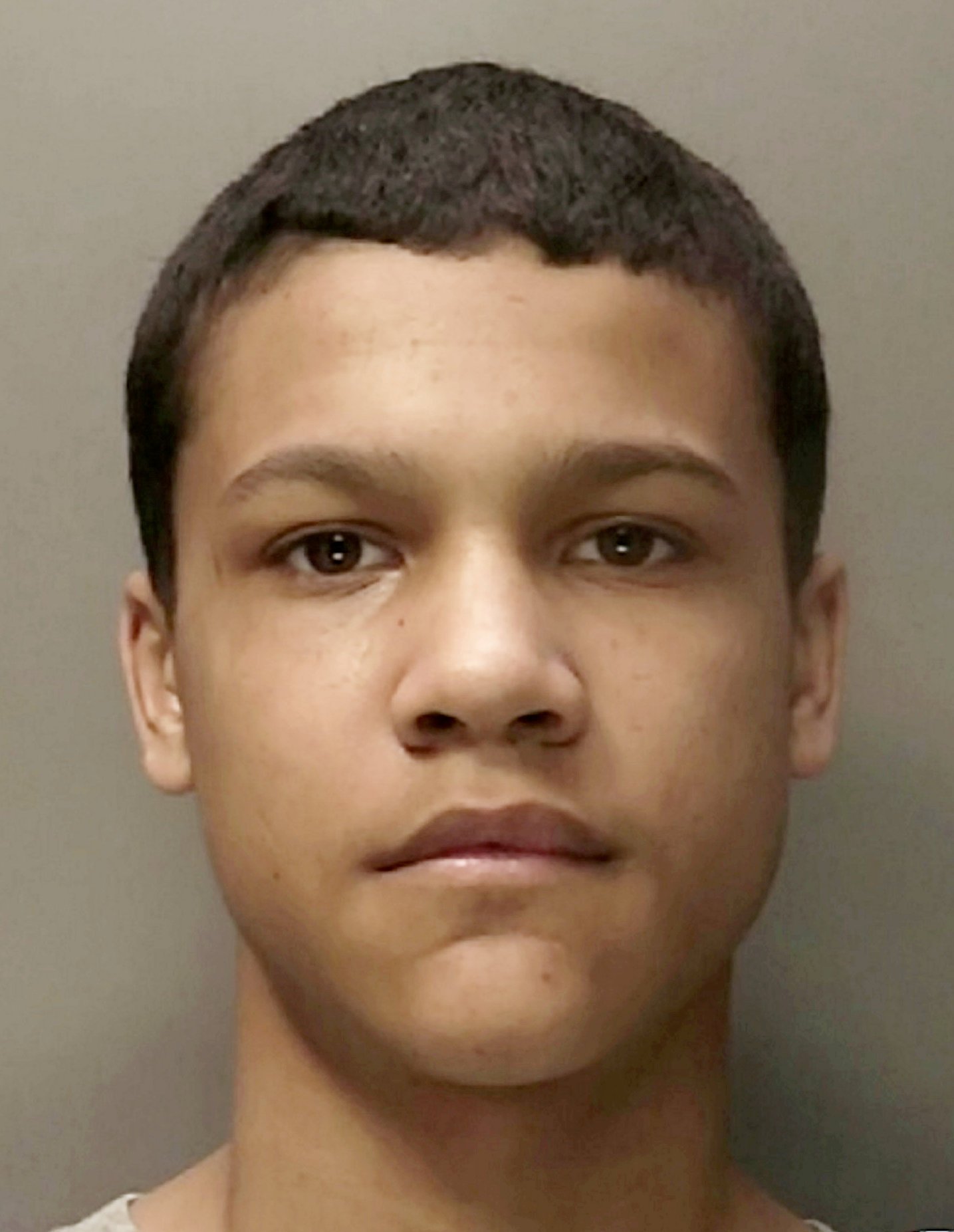 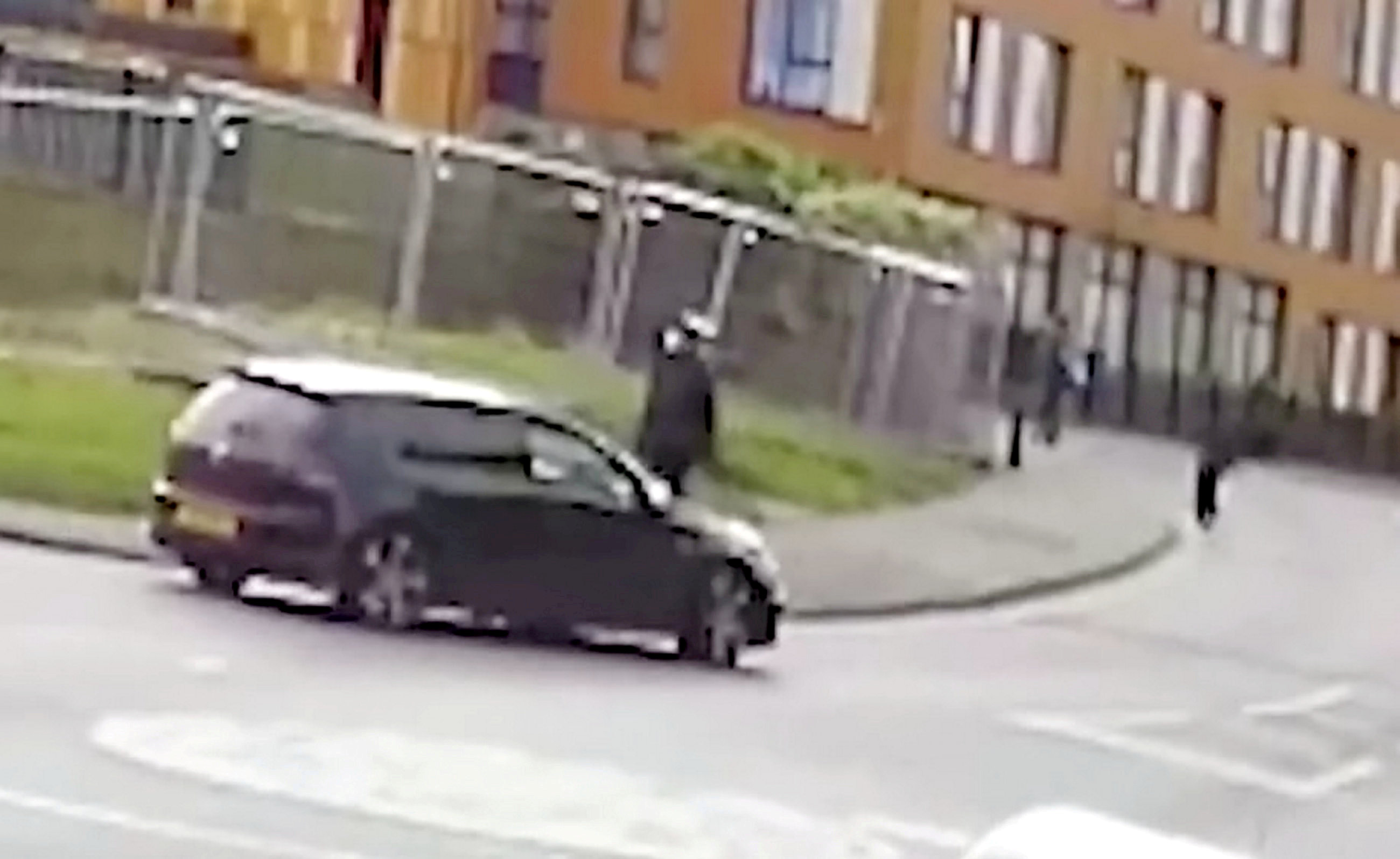 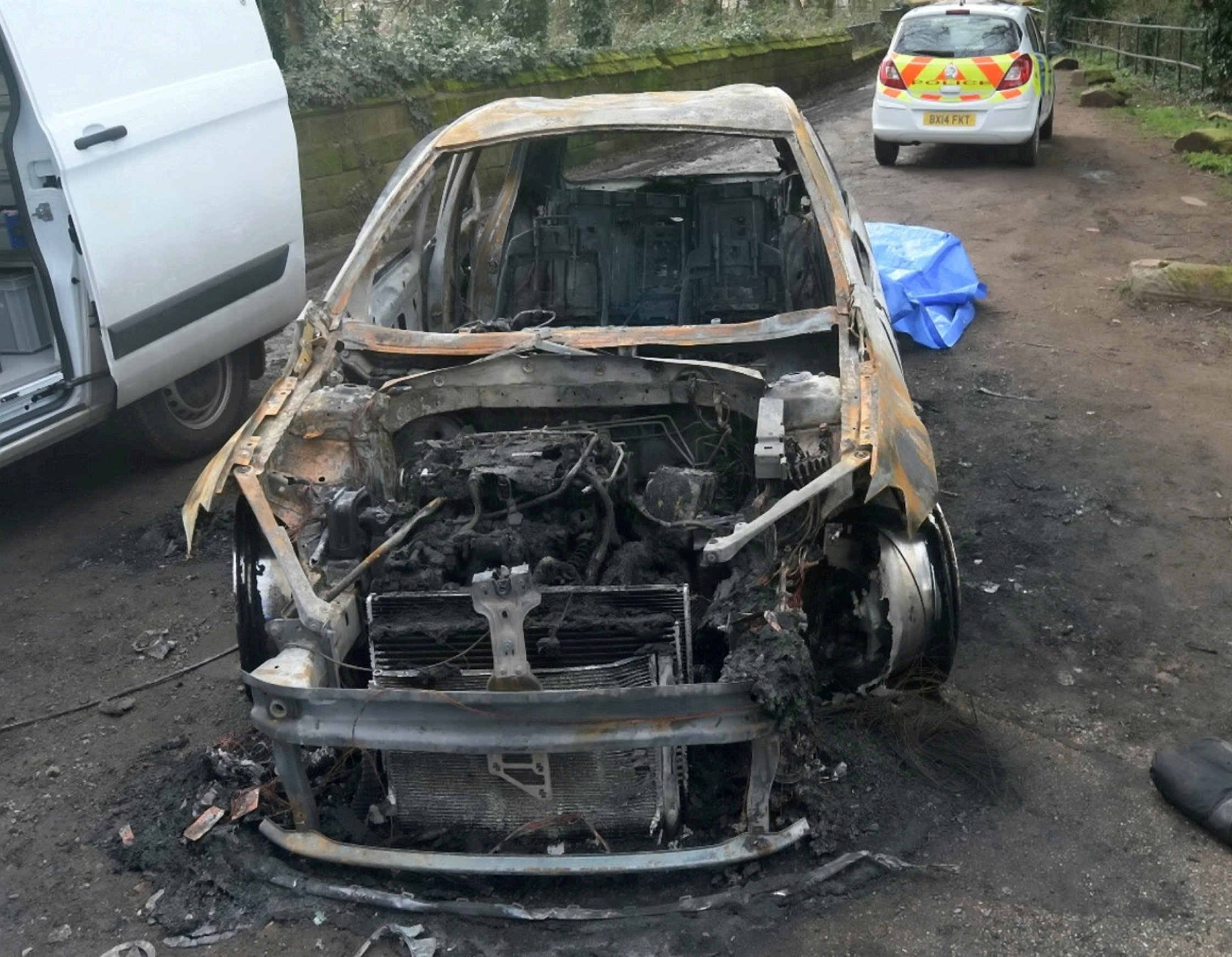