SMELLY meat, lumpy milk and green cheese are among Brits’ top food horrors, according to research.

A study of 2,000 adults revealed the most frightening foods – with bruised bananas, fish with bones or heads still attached and soggy bread also featuring. 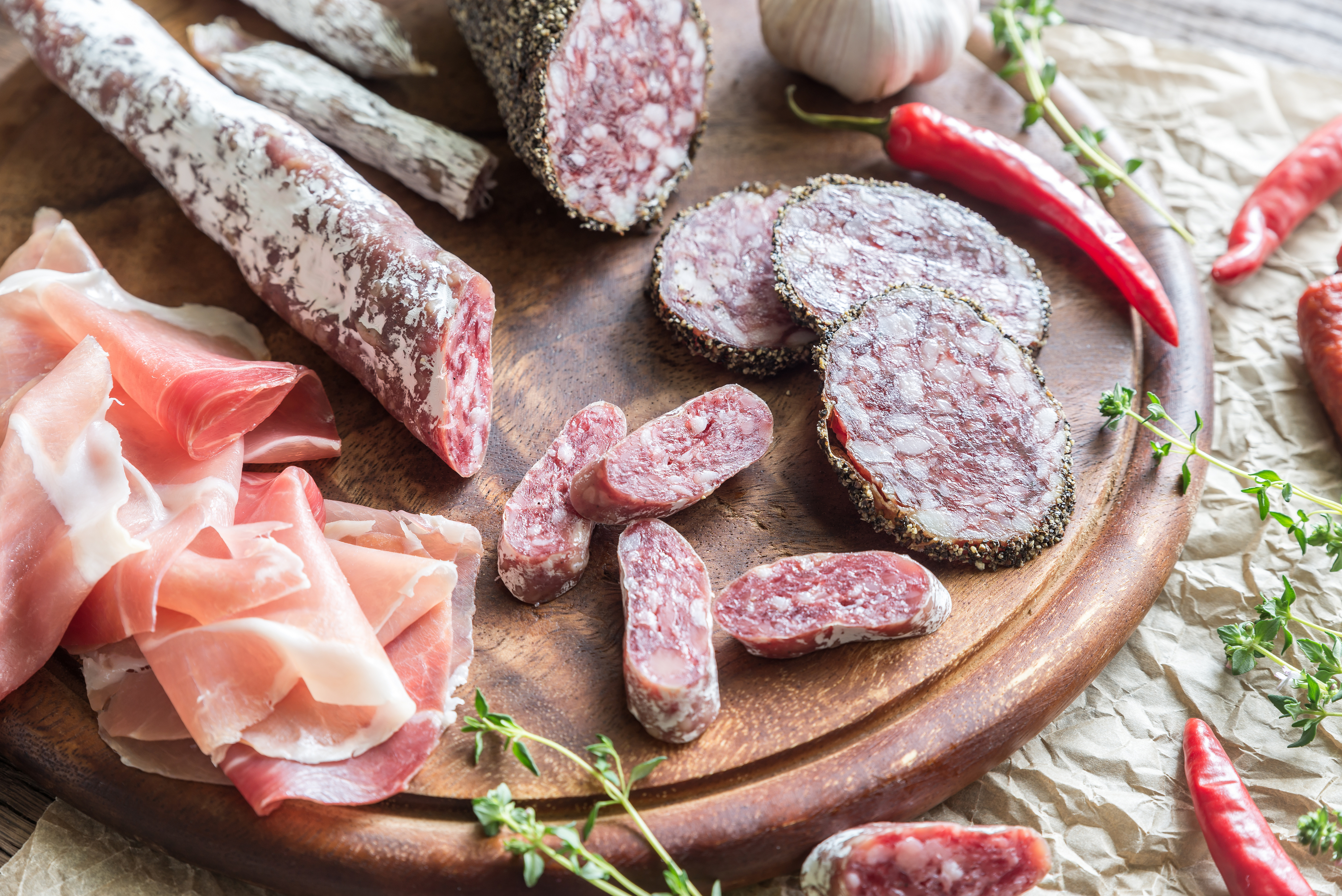 It also emerged people are typically put off food twice a week and the likes of milk, bread and salad have even been thrown away due to simply not looking ‘edible’.

While more than a quarter admitted to being physically sick due to off putting food and drink.

But almost half describe themselves as a fussy eater and a fifth are easily put off food.

As a result, 78 per cent inspect edibles for bumps and imperfections before eating them.

The research was commissioned by long-life bakery brand, Baker Street, to find out how many Brits are facing up to food phobias in everyday life.

Baker Street commercial director, Chris McLaughlin, said: “At this spooky time of year lots of fears and phobias are discussed and it’s really interesting to see how many people are put off food and drink for different reasons.

"A third of the UK population have a fear or phobia of food.

"That means, across the country, more than 20 million of us are facing foodie fears everyday, from soggy pizza bases to gristly meat and lumpy mashed potato.

“More than half the nation are put off by mouldy bread (53 per cent) and it’s one of the most wasted food items in UK households.

The study also found half of people have refused to eat something that someone else made because it looked ‘off-putting’.

And top reasons for turning down a food or drink include worrying it’ll make them ill or feeling sick at the thought of eating it.

Nearly half (49 per cent) admitted to disliking ‘soggy’ foods, with crisps, bread and sandwiches the most likely to be left uneaten if they were wet.

As a result, a quarter of adults eat as quickly as possible, so their food doesn’t go soggy.

Aside from being put off foods, 14 per cent claim they have a fear and 11 per cent a phobia of specific edibles.

The top food fears were revealed as mayonnaise, cold meat and mushrooms.

Interestingly, those of us with fears are more put-off by texture and smell than by taste.

And reasons for having a phobia include having been sick from eating it in the past, disliking the texture and simply not liking the taste.

However, a third of those living with food phobias claim they exist because they don’t understand why we consume it (29 per cent), while a further quarter simply disagree that it should be consumed at all (26 per cent).

In order to avoid such horror-inducing foods, 55 per cent of those with a genuine fear avoid having the item in their house, 51 per cent refuse to even cook it for friends and family and 41 per cent actively avoid its aisle in a supermarket.

And of those polled via OnePoll, 58 per cent are also put off by the sound of other people eating.

Chris added: “It’s crazy to think that so many of us avoid so many different types of foods – and to see so many sauces and condiments in the top 10 fears took us all by surprise.”

The most squeamish eaters can be found in Aberdeen where two thirds (63 per cent) claim to have been so put off by a food or drink they’ve been physically sick, while the most hardy foodies are in Plymouth.

Meanwhile, those in Wales are more likely than anywhere else in the country to have a fear of phobia of food. 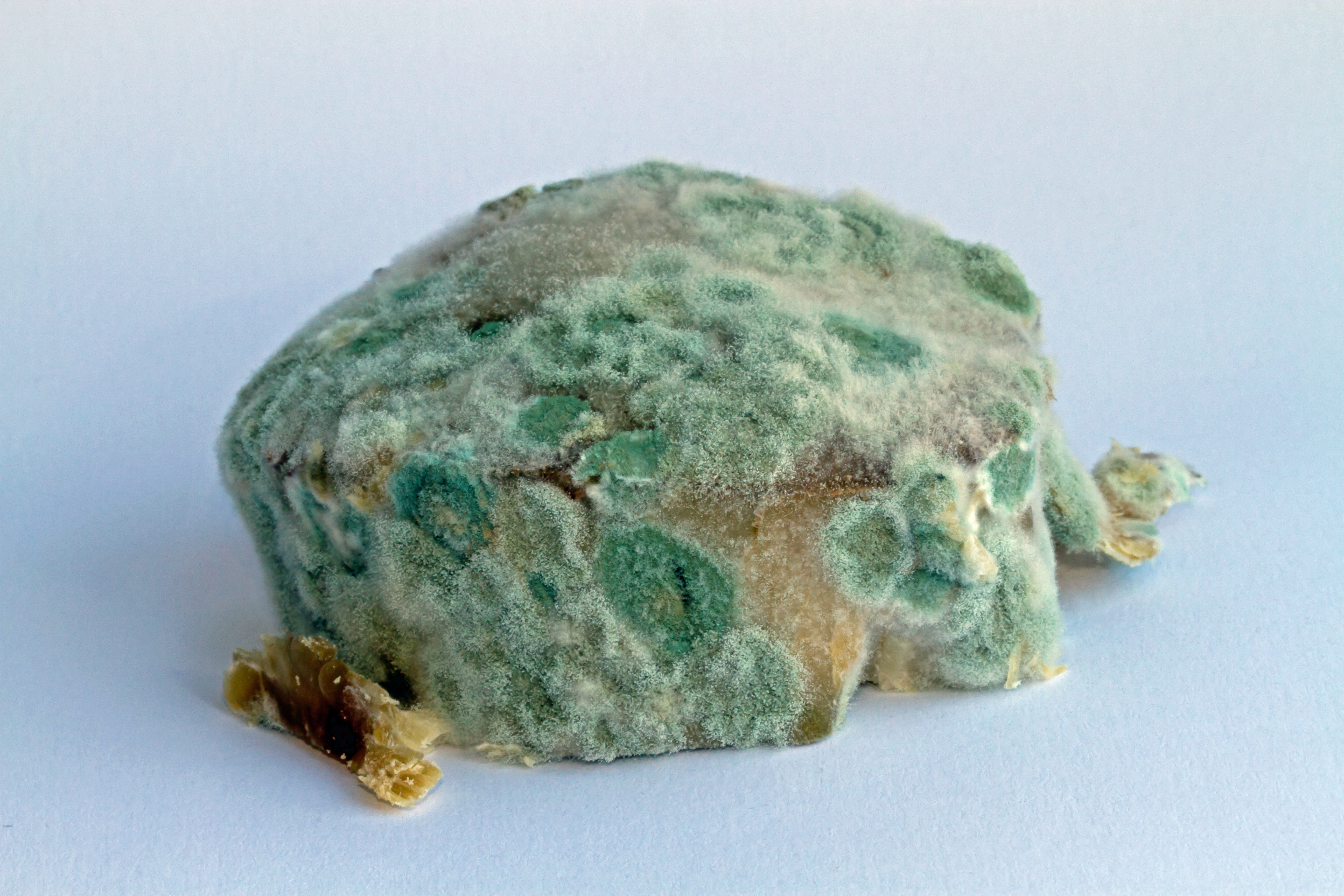