A SMITH College student who said she was profiled for "eating while black" was not a victim of racism, according to an investigation.

Oumou Kanoute claimed she was racial profiled after a dorm lounge incident on July 31, 2018, at Smith College -a private liberal arts women's college in Northampton, Massachusetts. 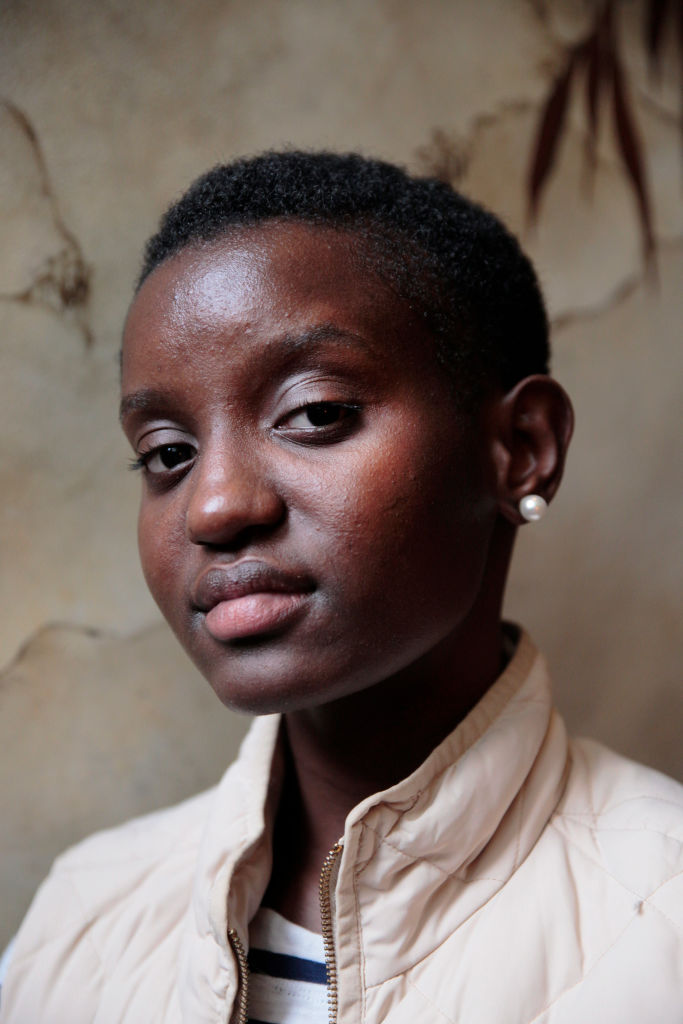 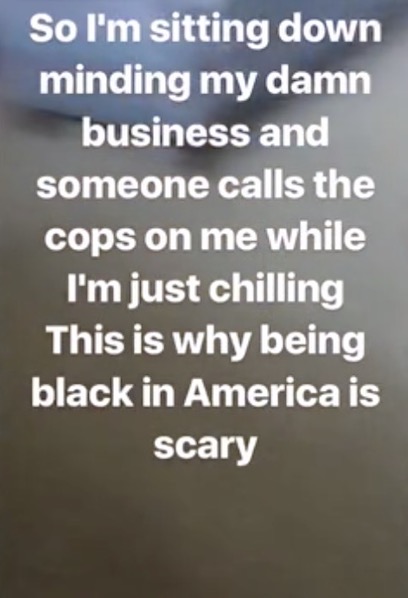 After the incident unfolded, Kanoute took to Facebook and wrote: "All I did was be Black. It’s outrageous that some people question my being at Smith College, and my existence overall as a woman of color.”

The Black college student recounted how she was told she "wasn't supposed to eat here" despite her being a part of a mentorship program at the school.

A Janitor and a campus police officer questioned Kanoute's actions, she alleged, and she recorded the incident and shared the footage to social media.

However, veteran cafeteria employee Jackie Blair claimed she told Kanoute student workers were not allowed to use a specific cafeteria at the college as it was reserved for children in a summer camp. 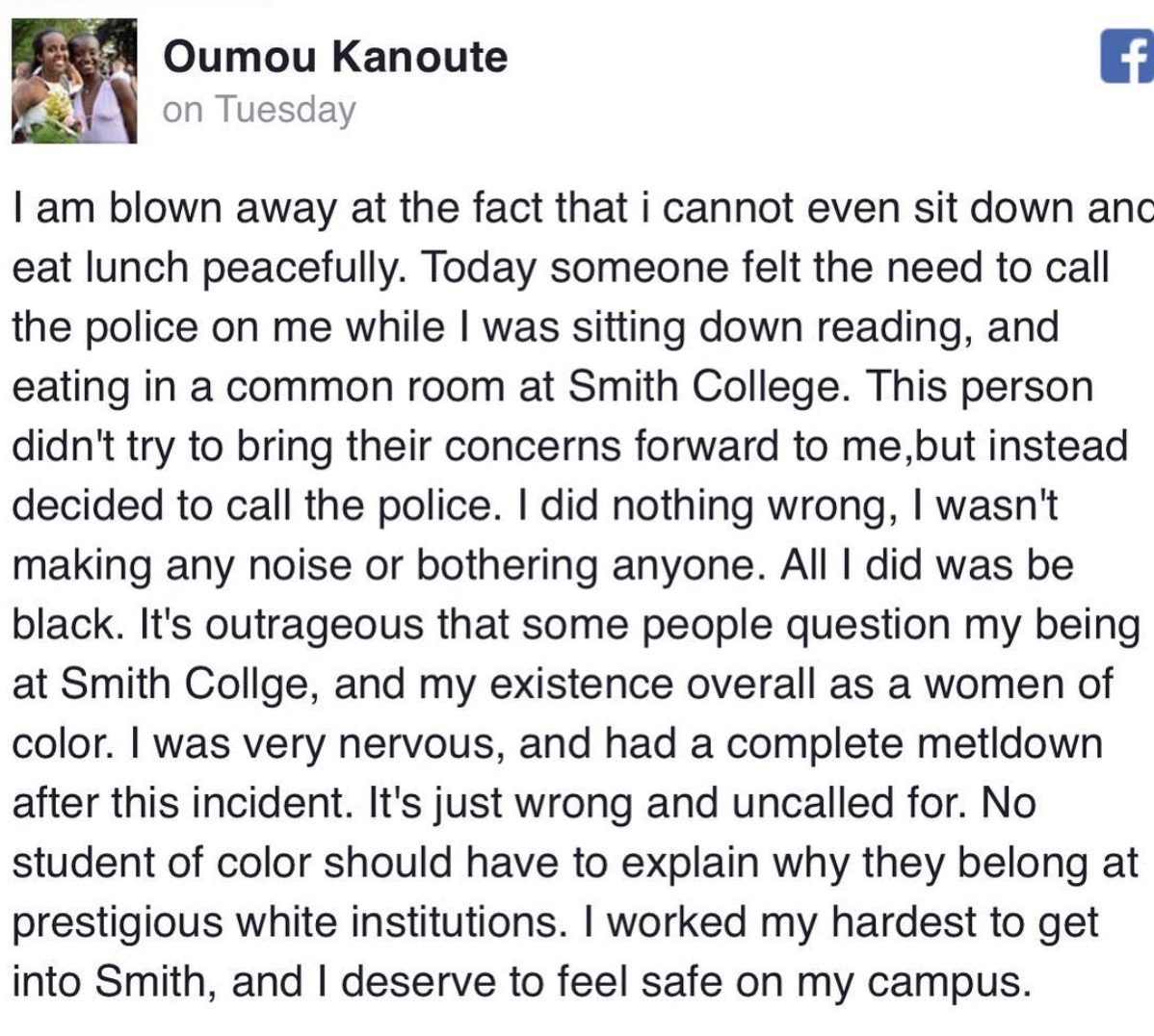 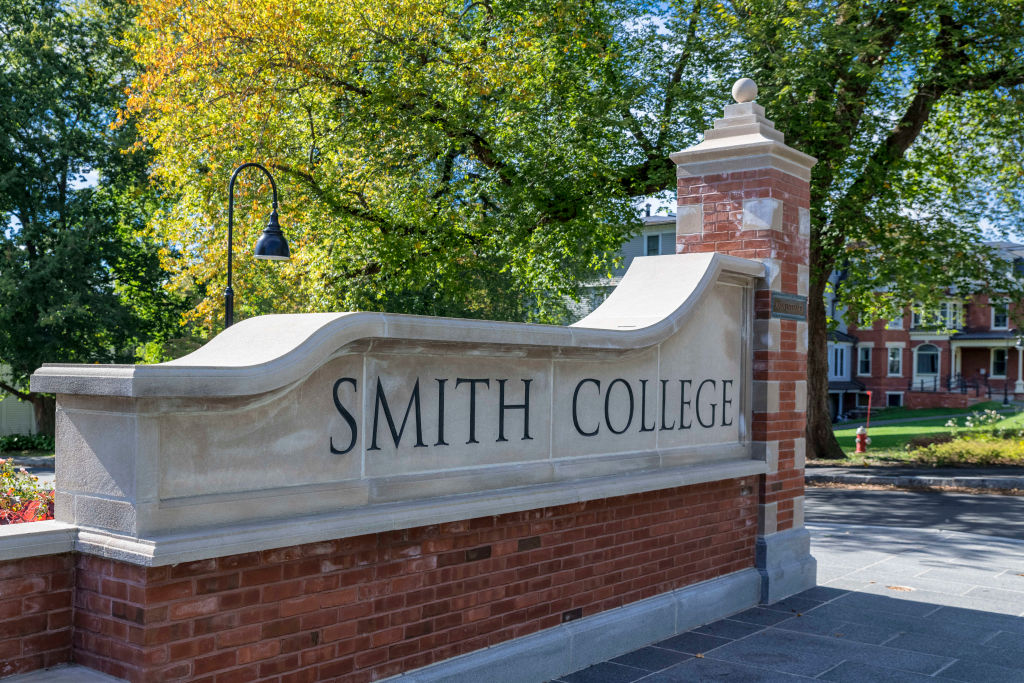 Kanoute's "harassment" story was taken on by the American Civil Liberties Union and shared through major news outlets, according to The New York Times.

Three months after Kanoute allegedly experienced racial profiling, a law firm concluded there was "no persuasive evidence of bias" that took place.

On October 28, 2018, the college’s president, Kathleen McCartney "released a 35-page report from a law firm with a specialty in discrimination investigations," the Times said.

According to the report, Blair was cleared on any accusations against her and "no sufficient evidence of discrimination was found by anyone else involved, including the janitor who called campus police."

It was confirmed Kanoute had chose to eat lunch in an empty dorm and the janitor was just doing his job when he questioned the student on her actions. 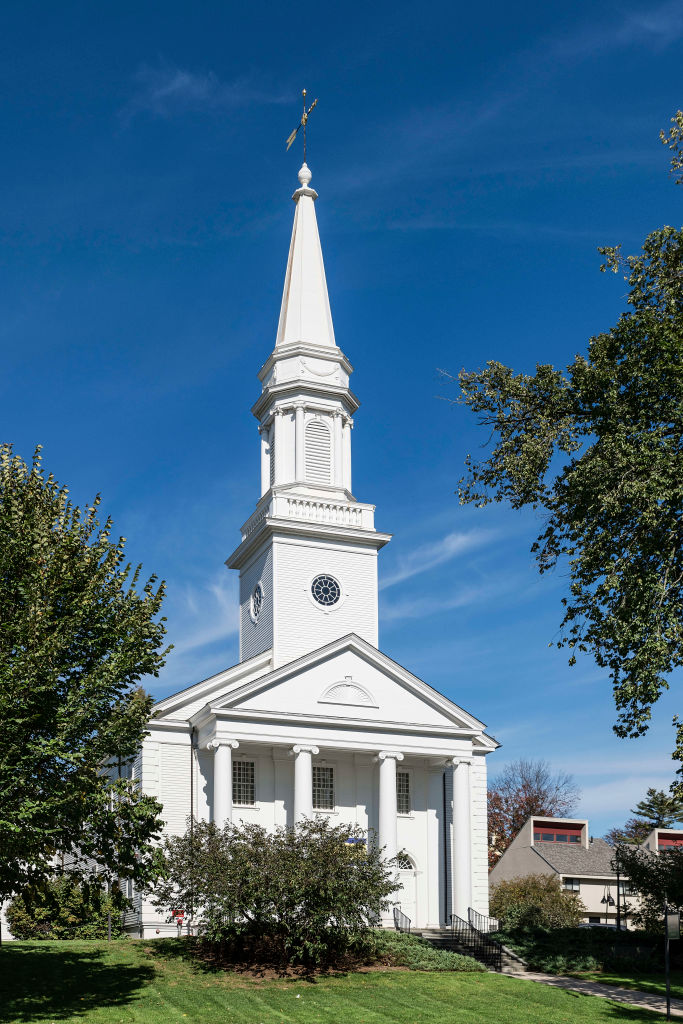 Additionally, Kanoute's "pattern of discrimination" allegations on Facebook were unable to be backed up, as per the report.

Despite what the law firm said, McCartney firmly stated: "It is impossible to rule out the potential role of implicit racial bias."

McCartney reportedly never publicly apologized to the four employees who were negatively impacted from the accusations.

Tracey Putnam Culver, a Smith graduate who recently retired from her position at the college, said: "We were gobsmacked. Four people’s lives wrecked, two were employees of more than 35 years and no apology," according to the Times.

And now, more than two years later, a white woman resigned from her position at Smith College because of a "racially hostile environment."

In a letter to the college's president, Jodi Shaw wrote: "The racially hostile environment that the college has subjected me to for the past two and a half years has left me physically and mentally debilitated.

"I can no longer work in this environment, nor can I remain silent about a matter so central to basic human dignity and freedom."

The Sun reached out to Kanoute and Smith College but did not immediately receive a response. Smith College has previously denied Shaw’s claims.