AN SNP MP accused of drinking on a flight to Gibraltar for a military visit has struck up a romance with a Labour frontbencher.

David Linden, 31, said to have started boozing in the British Airways lounge, is in a relationship with shadow cabinet minister Cat Smith, 36. 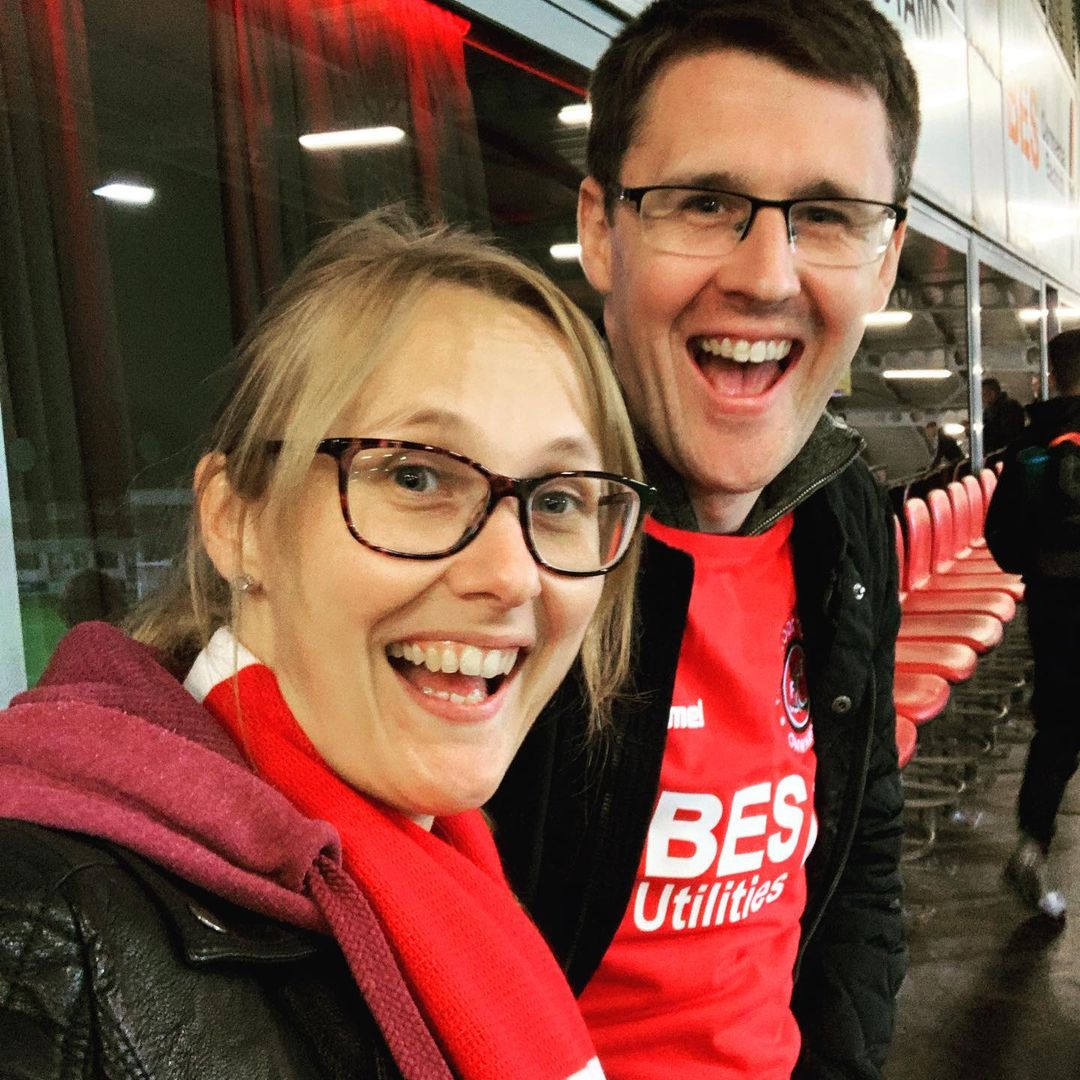 The couple, dating since both their marriages ended, have recently shared Instagram pics of them finishing a half-marathon together in aid of food banks and at a football match.

It is understood they bonded over the challenges of having small children and being MPs.

A source said: “It’s finally happened — Labour have got into bed with the SNP.”

Smith, a close ally of Sir Keir Starmer, split from her husband Ben Soffa, who works for Labour, after marrying in the autumn of 2016.

Jeremy Corbyn was among the guests and the couple revealed they were having a short honeymoon in Scotland before settling in her Lancaster constituency.

The MP hit the headlines last year when it was revealed she was renting a taxpayer-funded flat just a few miles from her husband’s home to save on the 45-minute commute to the House of Commons.

The couple cited childcare reasons for the set-up.

Rules do not stop MPs claiming rent for a property even if a partner owns a property nearby.

Linden has split from wife Roslyn and they have two children.

The Glasgow East MP attacked claims of him being drunk on the Armed Forces Parliamentary Scheme trip as a “bizarre Tory smear campaign” to detract from the ongoing sleaze scandal. 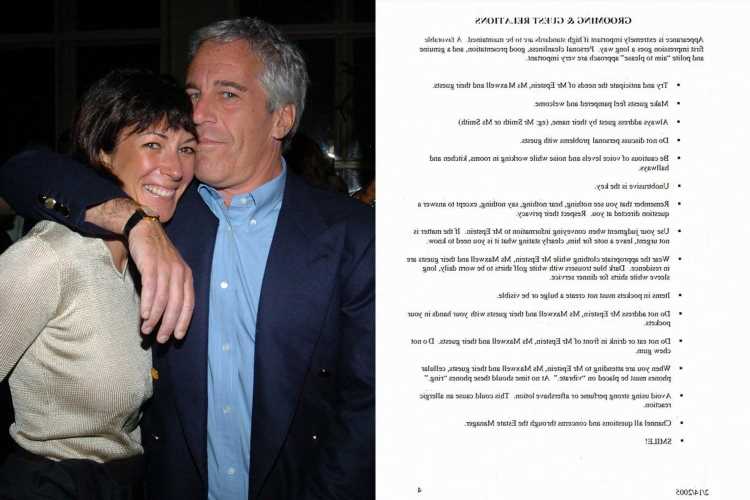