A Southwest flight attendant said the airline is directly responsible for COVID-19 death of her husband of 35 years in a $3 million federal lawsuit against the airline.

Carol Madden, a 69-year-old cancer survivor who has worked with the airline since 2016, said she unknowingly contracted the coronavirus just days after a mandatory training session and spread it to her husband Bill, who died a month later.

She attended the training in Baltimore on July 13, 2020, where the same coronavirus-related safety protocols for its employees were ‘in stark contract’ to the precautions in place for passengers, according to the lawsuit.

During the training session, there were no hand sanitizers, symptom or temperature checks, health screenings, gloves for hands-on training, education about the harms of touching eyes and face, and no social distancing, the lawsuit says.

The lawsuit gives an example of a drill where flight attendants had to show they knew how to use a fire extinguisher.

The fire extinguisher was never wiped down or sanitized before the next attendant used it, according to the lawsuit. 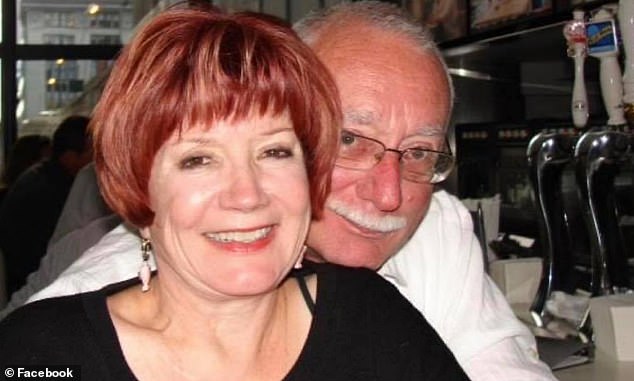 Carol Madden, a Southwest flight attendant, was married to her husband Bill for 35 years before he died of COVID-19 that she said in a lawsuit is a direct result of the airline’s lax safety protocols during a mandatory training session she attended a month earlier 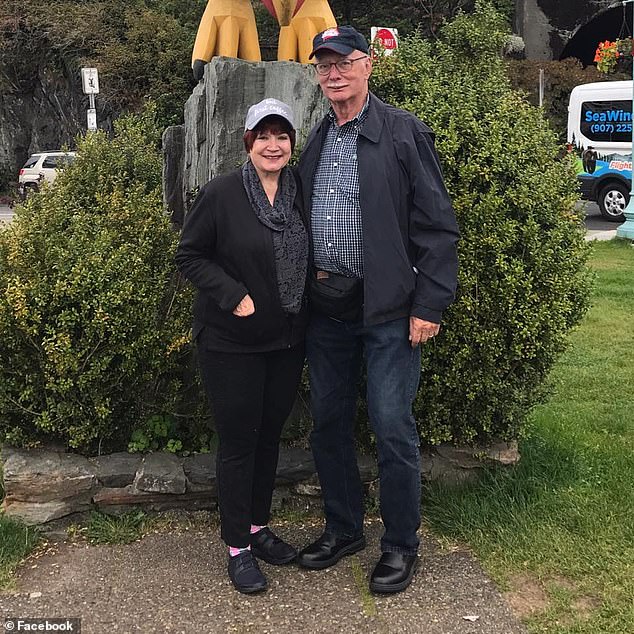 Bill Madden was a veteran and retired railroad signal engineer, who drove her from her training site in Baltimore to their home in Pennsylvania.

Three days after the training session, Carol developed coronavirus symptoms, as did other attendants who attended the training, according to the lawsuit.

Her symptoms worsened and eventually spread to her husband Bill, 73, a veteran and retired railroad signal engineer, according to the USA TODAY.

Bill drove his wife from her training site in Baltimore to their home in Pennsylvania.

Their symptoms worsened, and they were ultimately tested on July 23, 2020.

The next day, Carol saw on a Facebook page frequented by Southwest Flight Attendant Trainees that another flight attendant who she shared a table with during training, tested positive on July 17, 2020, the lawsuit says.

Southwest was aware of the positive case but didn’t tell any of the other attendants, the attendants’ union or implement contact tracing, according to the lawsuit.

Carol told her supervisor on July 23, 2020 that she might have been exposed to COVID-19 and was experiencing symptoms, as was her husband, but she wasn’t given paid time off unless she could prove she had COVID-19, the lawsuit says.

‘They didn’t are about us,’ she told the USA TODAY. ‘We were expendable.’

Carol and Bill quarantined while they waited for the results. Carol’s prognosis improved, but Bill’s worsened until he was hospitalized.

His health quickly deteriorated until he died on August 12, 2020, from COVID-19. 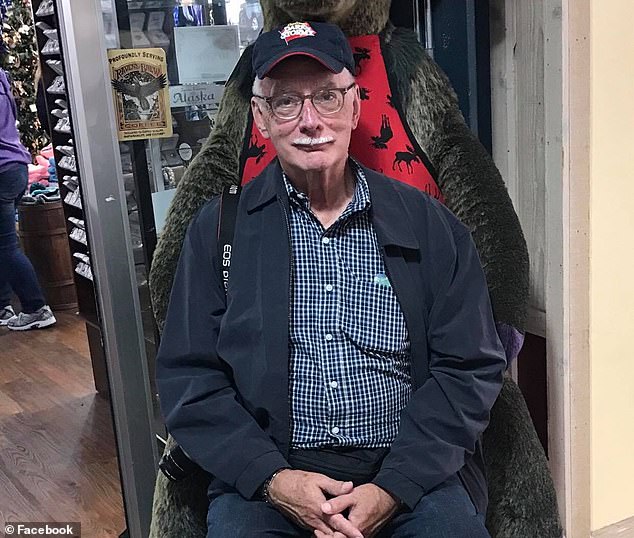 Bill Madden was a veteran and retired railroad signal engineer, who contracted the Coronavirus from his wife who unknowingly attended a Southwest Airline-mandated training session where someone tested positive for coronavirus 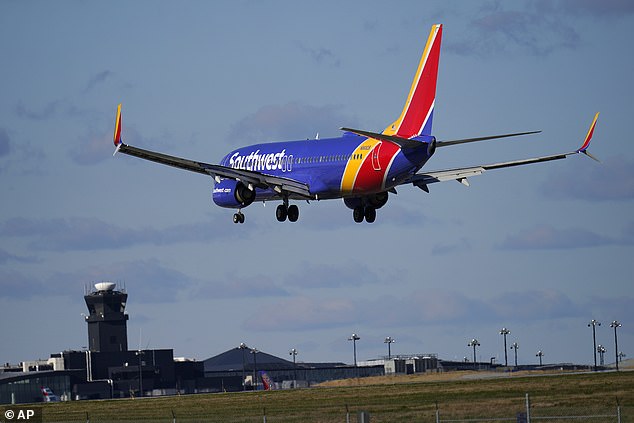 On Friday, Southwest Airlines filed a motion to dismiss the case. The airline expressed its sympathy to Carol and others who lost family during the pandemic, but said blaming the airline for Bill’s death is ‘misplaced’

Carol told USA TODAY that she ‘firmly believes my husband would still be here’ if Southwest had applied the same strict safety protocols for employees as it does for its passengers.

On Friday, Southwest Airlines filed a motion to dismiss the case. The airline expressed its sympathy to Carol and others who lost family during the pandemic, but said blaming the airline for Bill’s death is ‘misplaced.’

‘The claims asserted in the complaint reflect an understandably emotional response to a devastating personal loss, but they are not actionable under the law,’ the airline said.

Madden’s attorney, Dan Mastromarco, told the USA TODAY that he was preparing a legal response.