A STUDENT left needing a walking stick after she was spiked says doctors almost "raised their eyebrows" and "accused me of taking drugs" when she reported it.

Polly Sutherland, 24, felt "let down" by her GP and Lancaster University after reporting that her drink was spiked at the student union club. 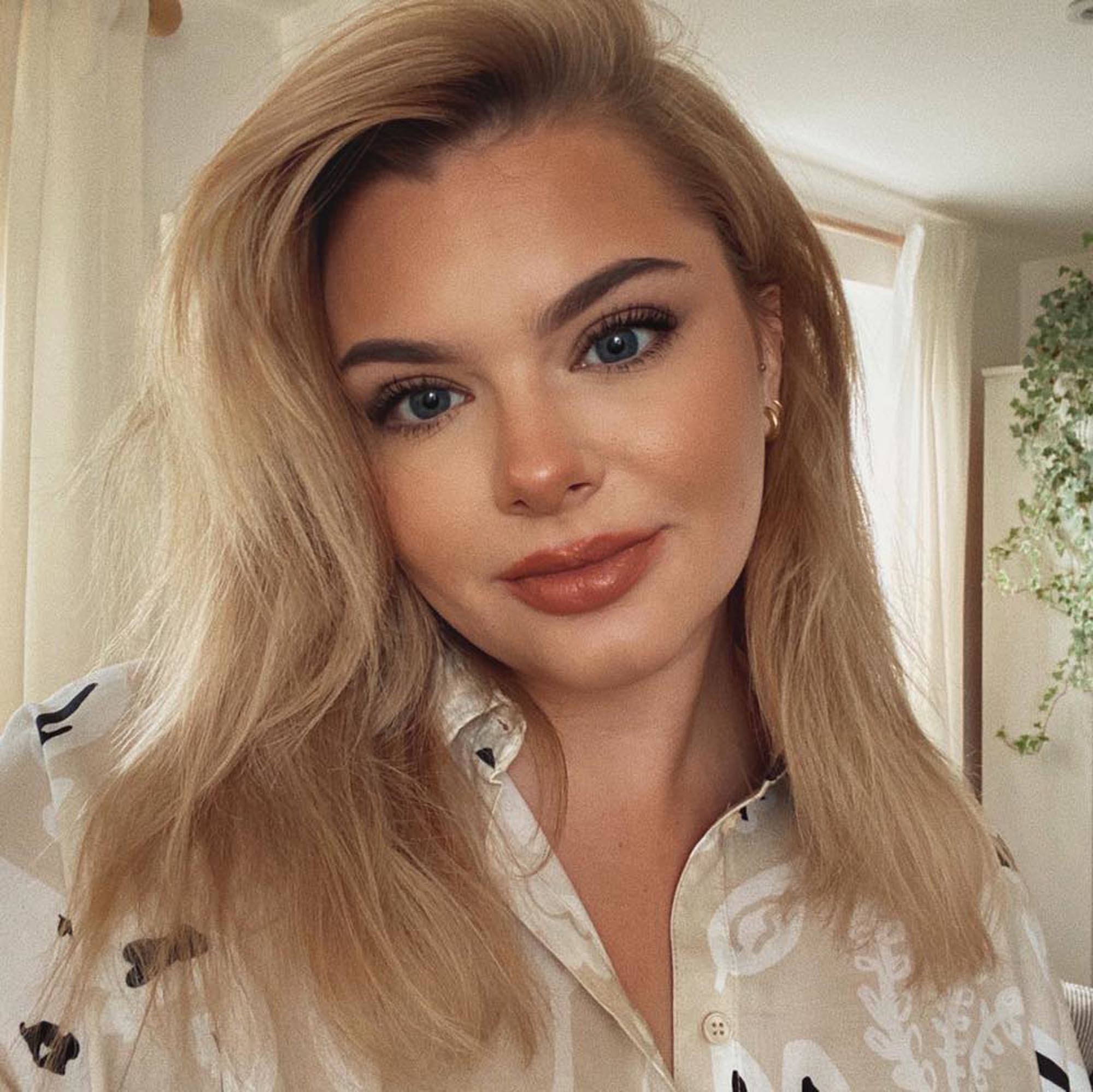 Ms Sutherland, who has type 1 diabetes, had to use a walking stick for around a month as the spiking damaged her blood sugar levels.

It follows dozens of reports of young women being spiked across the country in recent weeks, sparking a wave of police investigations.

Friends noticed Ms Sutherland's behaving strangely after she was spiked at The Sugarhouse in Lancaster, Lancashire, in December, 2016.

Ms Sutherland said: "So they took me home, I went to bed, but when I woke up in the morning I had a lot of bodily weakness and twitches in my arms, legs, all over really."

She was forced to apply for deadline extensions in the last year of her art degree as she couldn't paint or draw following the spiking.

The graduate from Stone in Staffordshire, was "really disappointed" when she reported it to her GP.

She added: "They almost raised their eyebrows, almost accusing me of taking drugs and I was trying to get out of it somehow or making excuses

"I felt very let down by the doctors at that point."

They almost raised their eyebrows, almost accusing me of taking drugs and was trying to get out of it somehow or making excuses

She said the spiking "made me feel very vulnerable".

"Even now, when I go on nights out I'm very cautious of it now and it's in the back of my mind all the time," she added.

It comes as a string of young women shared reported being spiked by injection while out clubbing.

One found a needle mark after feeling "something sharp go into her shoulder" while out on a hen do.

Another teenager who believes she was injected with a drug while clubbing was "sick and disorientated" after the ordeal.

And a student who started to vomit and almost collapsed on a night out later found a pin prick on her hand.

Figures published on Wednesday revealed at least 56 reports of alleged injection incidents in bars made to UK police forces since September.

Another 198 confirmed reports of drink spiking were recorded by forces in England, Scotland, Wales and Northern Ireland, according to the National Police Chiefs’ Council.

But she said: "The thing that bothers me is that, with the boycotting, the onus is on girls, again, to stay in.

"I think the fact that we are the ones that have to stay in because this is happening is putting it on us, it's our responsibility to make sure we don't get spiked, instead of telling people not to spike people."

The thing that bothers me is that, with the boycotting, the onus is on girls, again, to stay in

In a statement, Lancaster University said: "We pride ourselves on Lancaster being a safe place to study and are distressed to hear about any of our students being assaulted in this way.

"The Sugarhouse is owned and managed by Lancaster University Students' Union, and we cannot comment on individual incidents.

"However, if any of our students have safety concerns in relation to spiking, or any other kind of assaults, then we would strongly encourage them to report them to the university and we have created a range of ways to enable our students to do so.

"We would also encourage students to report any such incidents to the police." 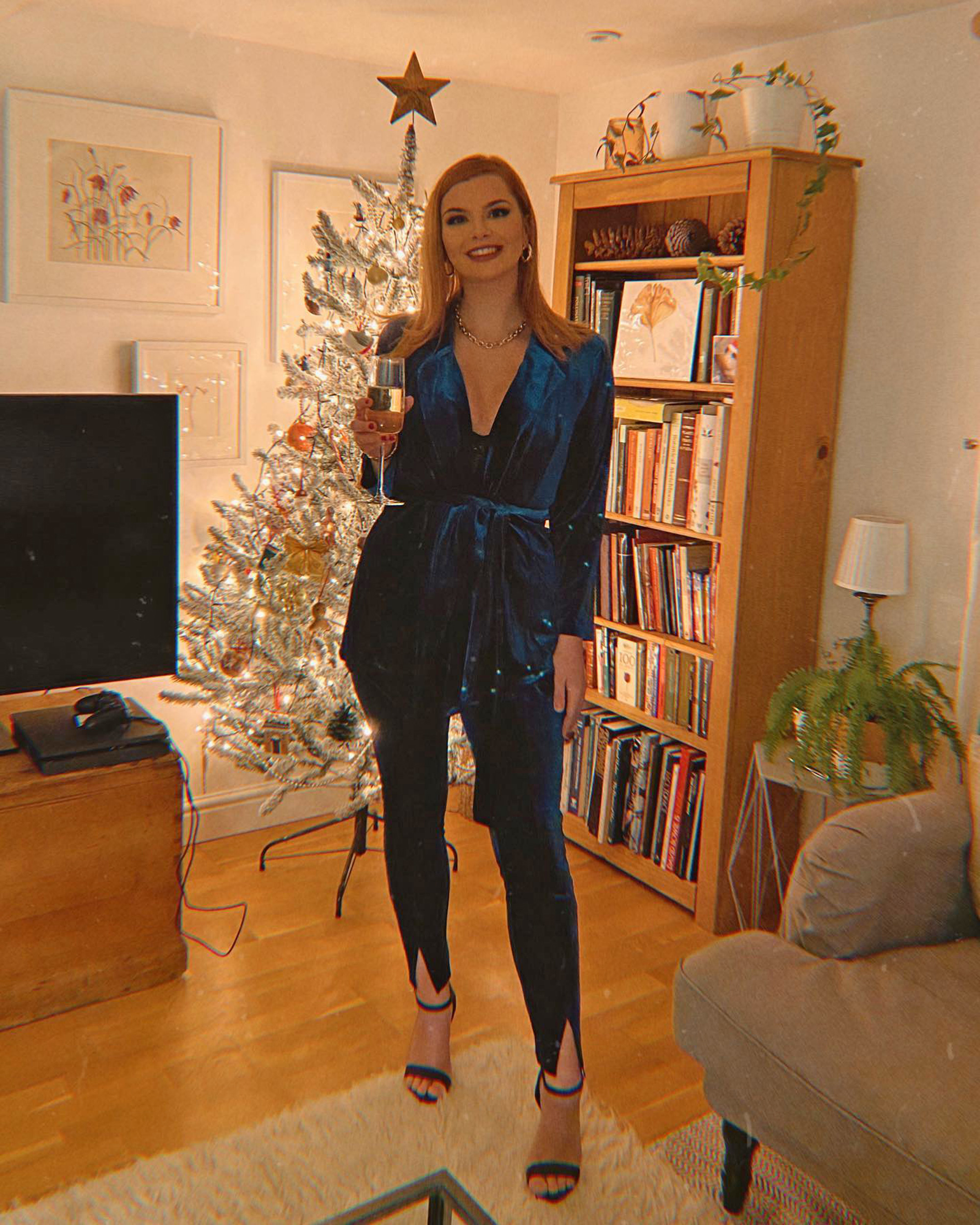 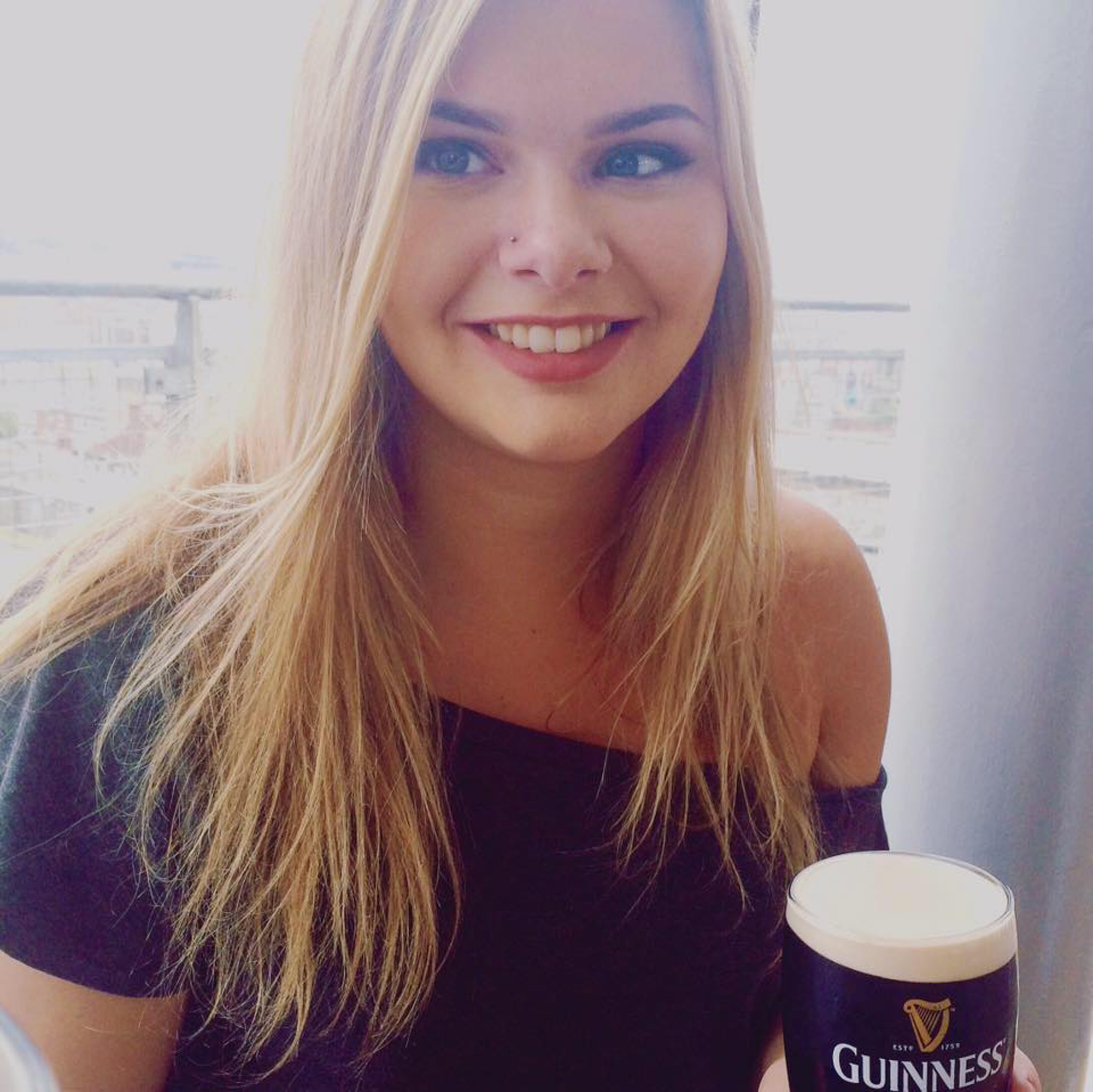 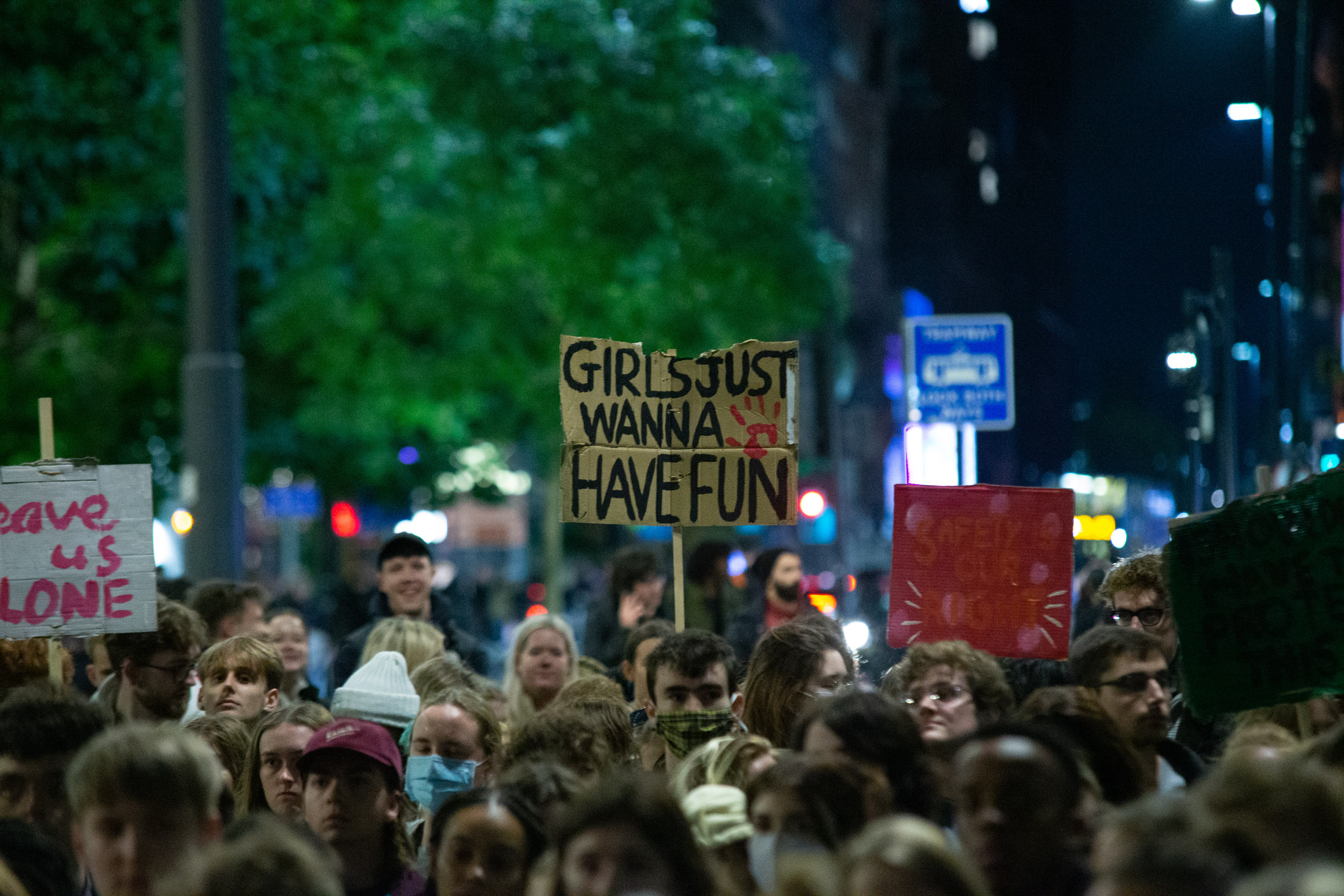