RISHI Sunak was accused of being a snake in the grass while Liz Truss promised to channel the spirit of Don Revie at the first Tory hustings showdown in Leeds last night.

The wannabe PMs spent two hours at Elland Road conference centre last night trying to convince card carrying Conservatives why they should be handed the keys to Downing Street. 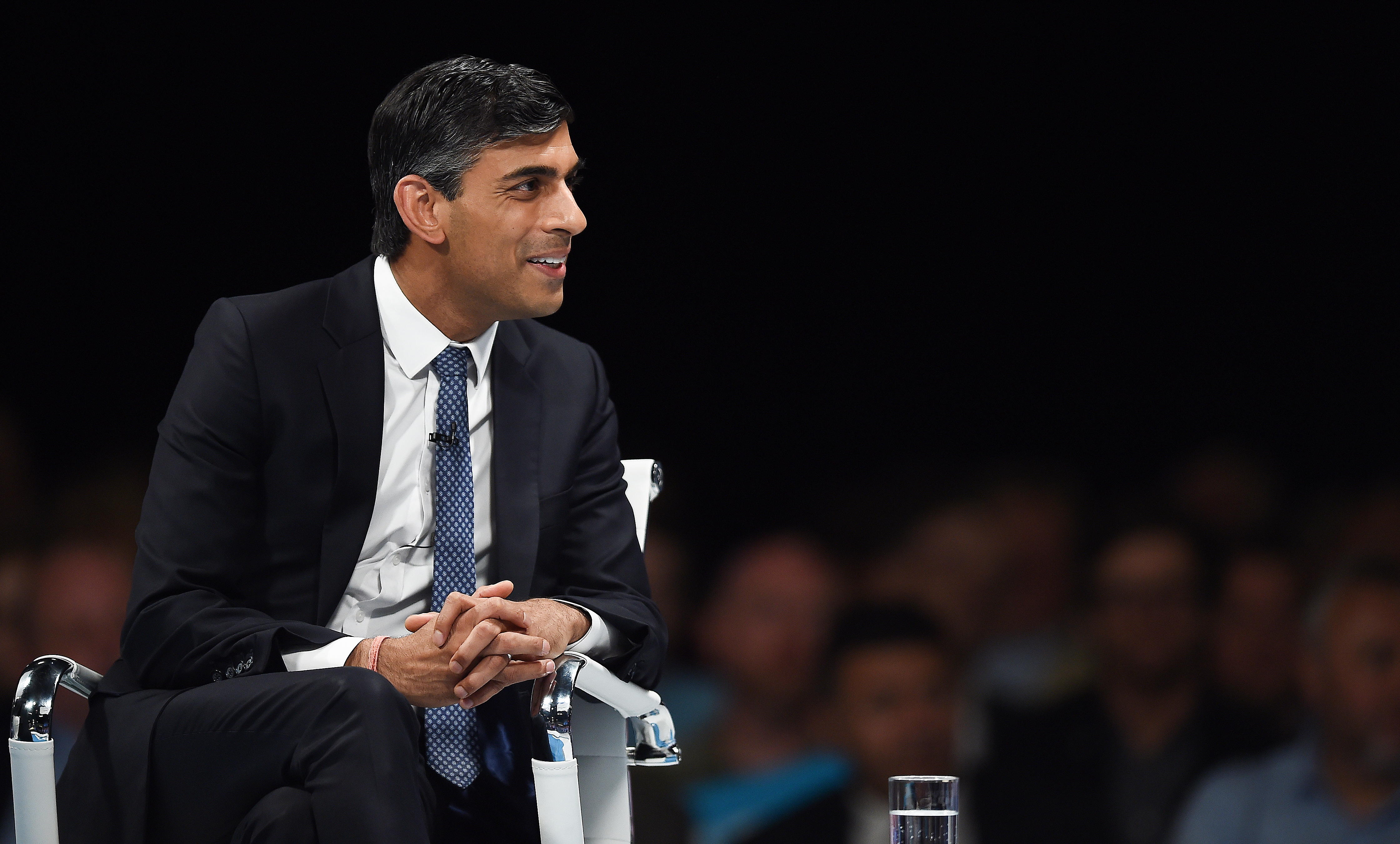 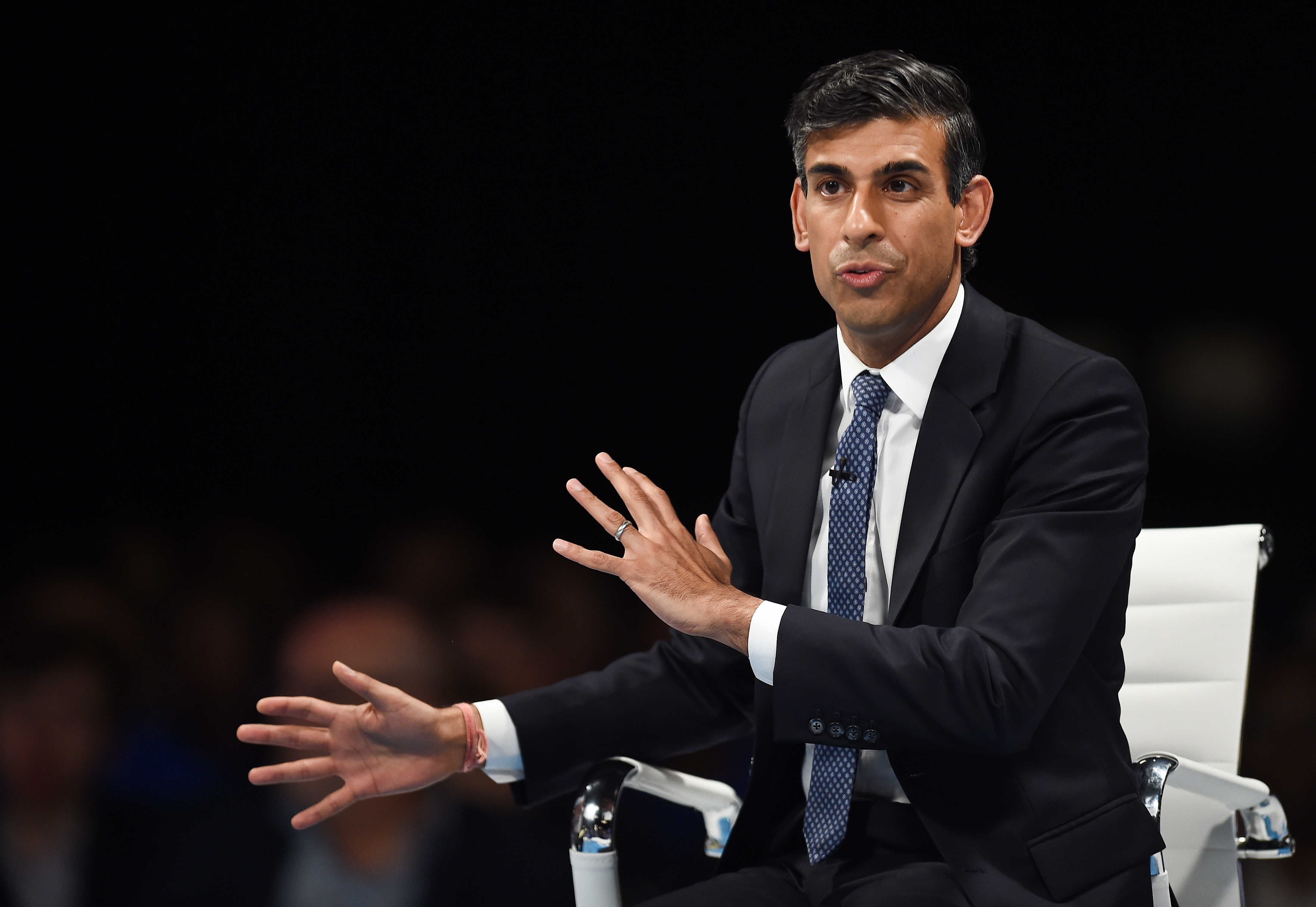 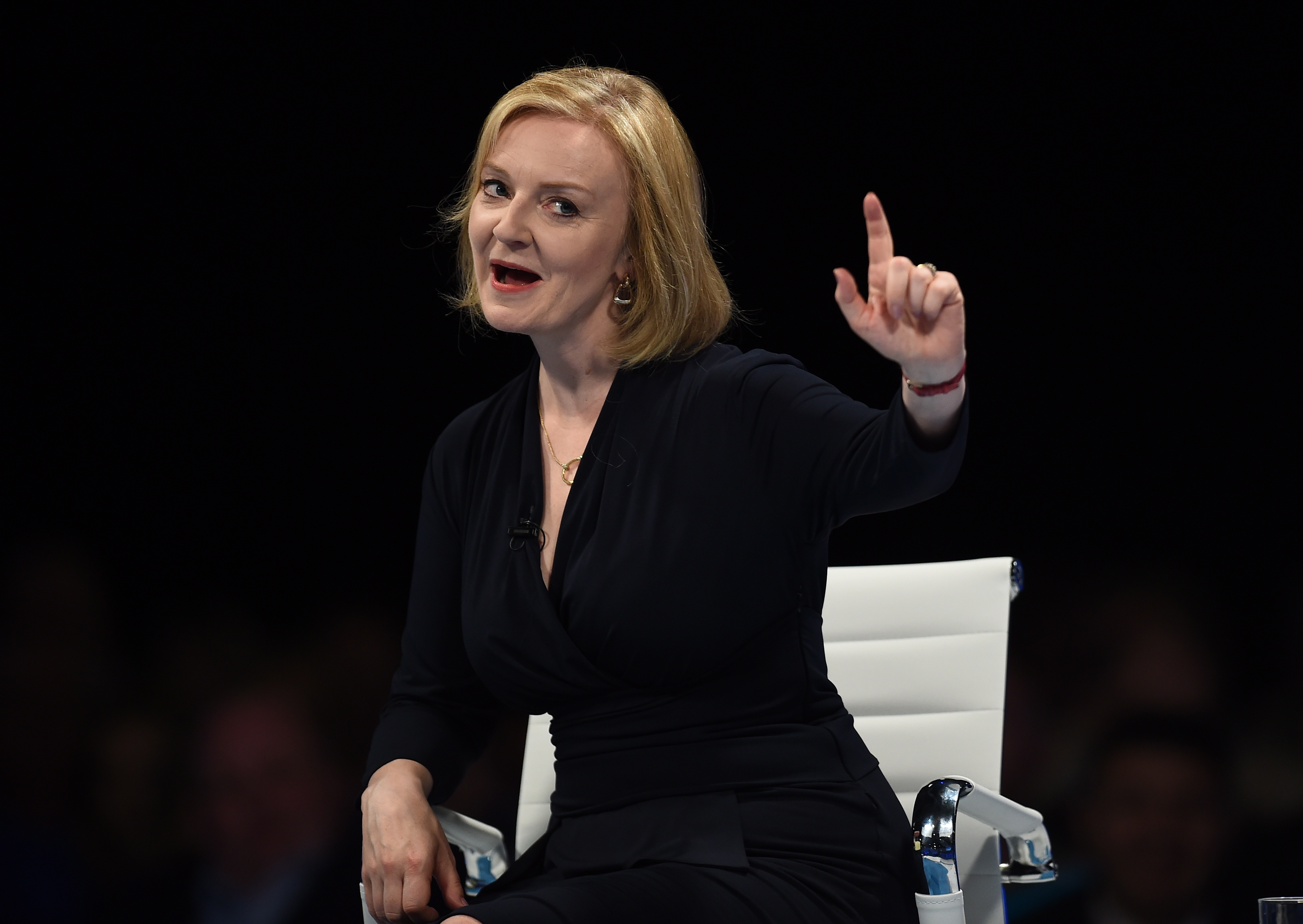 At the first of 16 hustings, Mr Sunak and Ms Truss ramped up the energy as they listed off their achievements in politics.

But the shadow of Boris Johnson loomed large over their charm offensives.

In an awkward exchange, Tory member Matthew Dransfield, 47, accused Mr Sunak of having “stabbed Boris Johnson in the back”.

The ex-Chancellor squirmed as he tried to justify his spectacular resignation from government, which led to a tsunami of copycat moves that ended in the PM quitting.

He chalked up the decision to different opinions on the economy.

Mr Sunak said: “There is no way that the Prime Minister and Chancellor cannot be joined at the hip with regard to economic policy, particularly at a time when the economy faces real challenges. 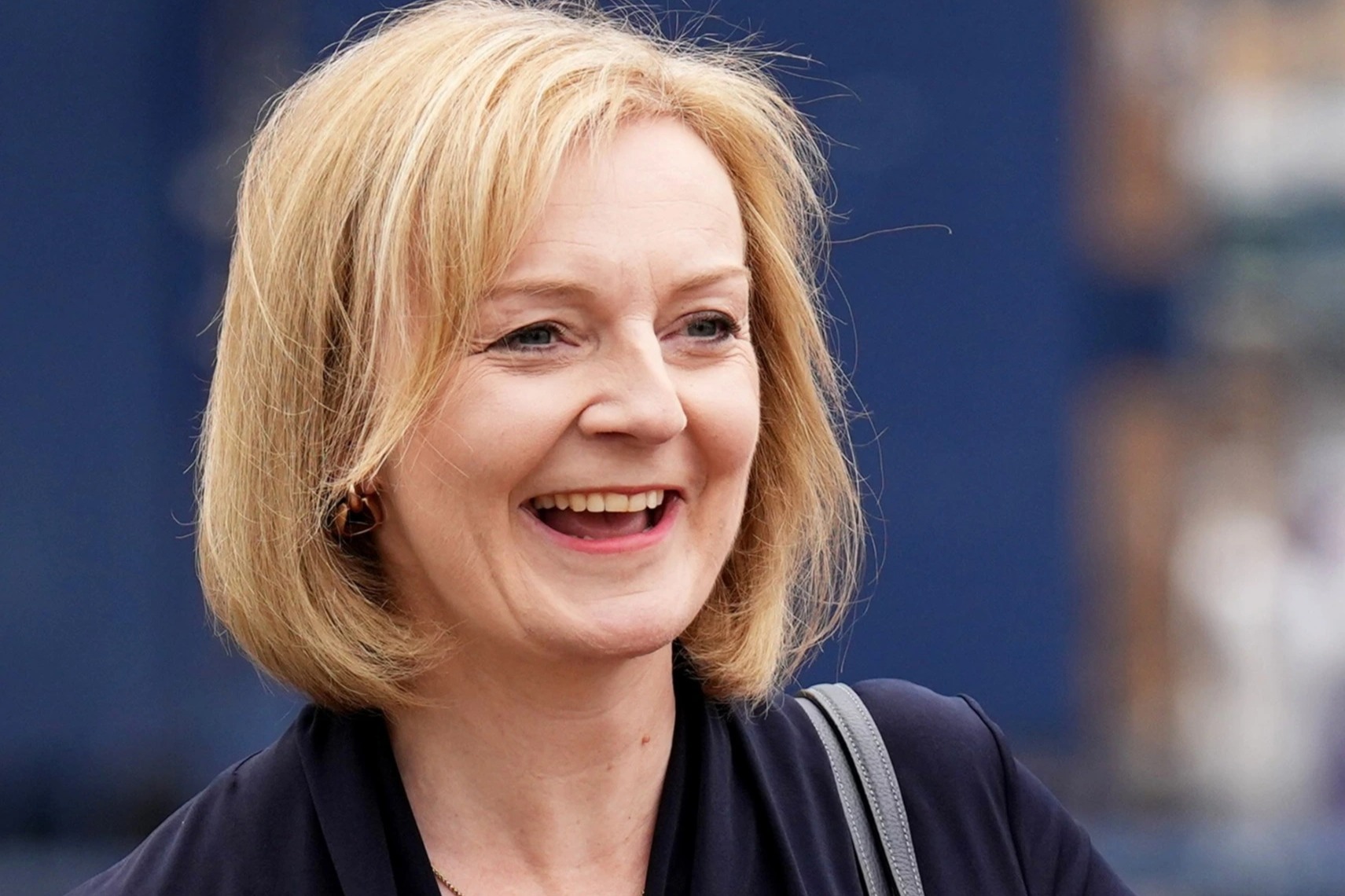 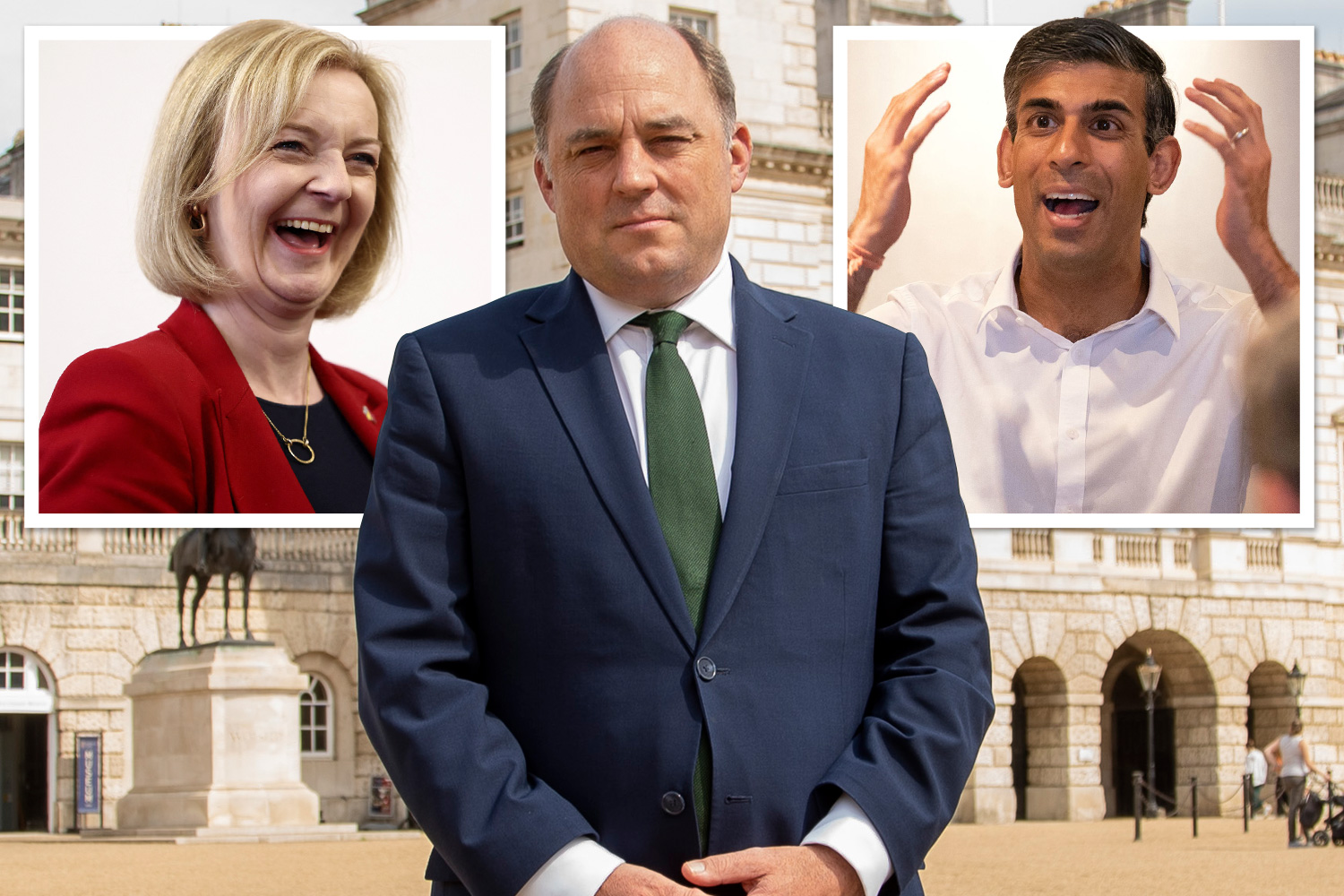 Rishi abandoned his post in Cabinet… that’s why I back Liz, says Ben Wallace

Mr Dransfield told The Sun that “a number of MPs” are responsible for the PM’s downfall.

He said: “Politicians have conducted a coup against Boris Johnson and I'm not the only one to think that.”

The European business consultant, who is supporting Ms Truss, added that Mr Sunak was the “ringleader”.

Meanwhile, the Foreign Secretary delighted audience members with a string of references to “straight talking” Yorkshire.

She vowed to “channel the spirit of Don Revie”, the legendary Leeds United and England manager.

The wannabe PM said: “We need to win. And, my friends, we can win against Keir Starmer, who is a patronising, plastic patriot.”

Mr Sunak received plaudits for promising to crack down on illegal immigration, while being “compassionate” to those who wait in line.

In snap questions he also backed new grammar schools, sat on the fence on whether polluting water bosses should be sacked and said he had never taken drugs.

Ms Truss admitted for the first time that ministers were wrong to shut classrooms during the Covid pandemic.

She said: “I think it has caused a great deal of damage to children.”

And she also said would make sure single-sex loos would be brought back into schools that had replaced them with mixed loos, saying: “Young girls should be able to have the privacy they need.”

In a quick-fire round she said was “horrified” watching Love Island and turned it off after ten minutes, despite her teenage daughter being a fan.