A TEXAS man was arrested after authorities intercepted his plan to shoot out a Walmart.

The FBI and Texas Department of Public Safety found firearms, ammunition, and "radical ideology paraphernalia" at the suspect's home. 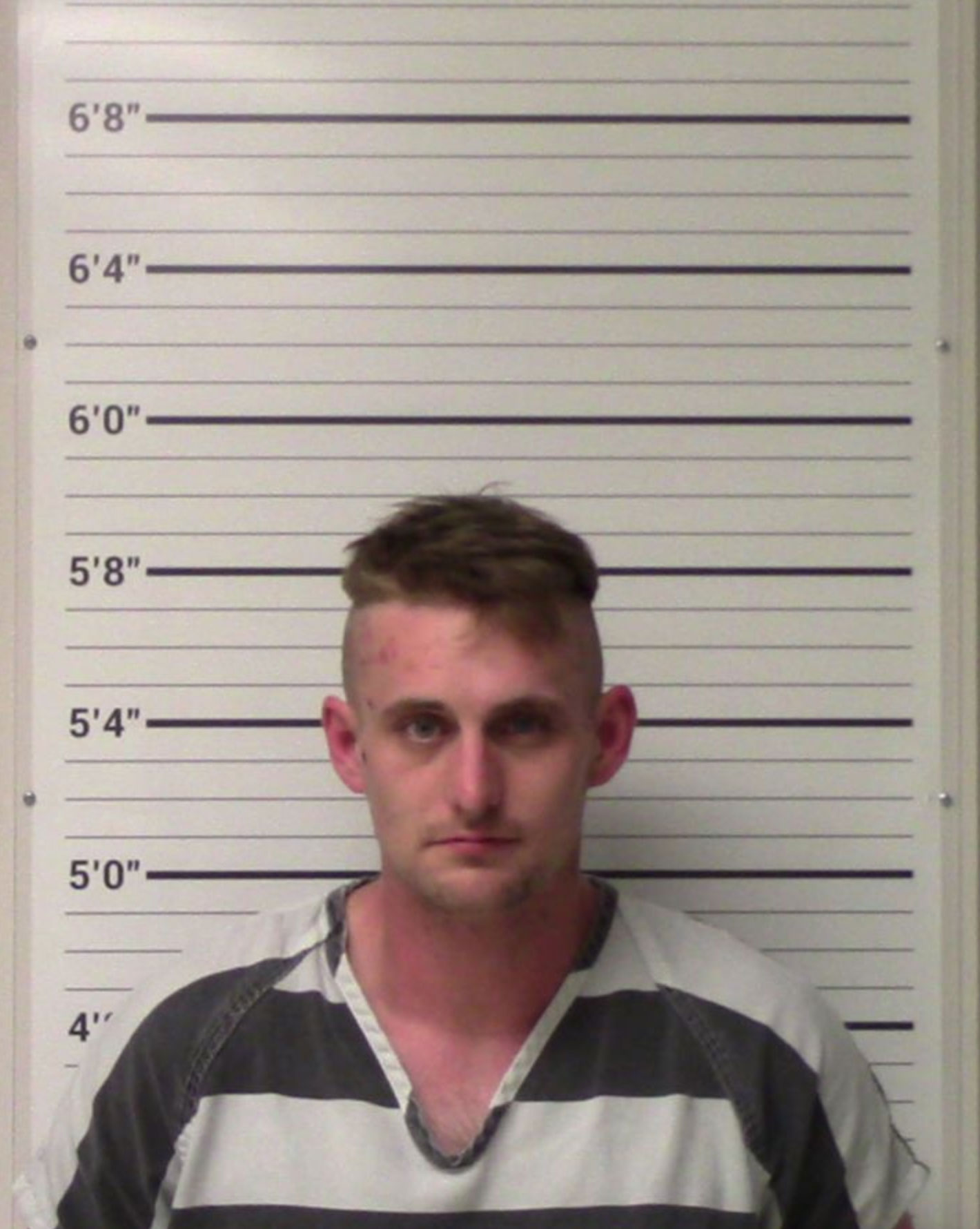 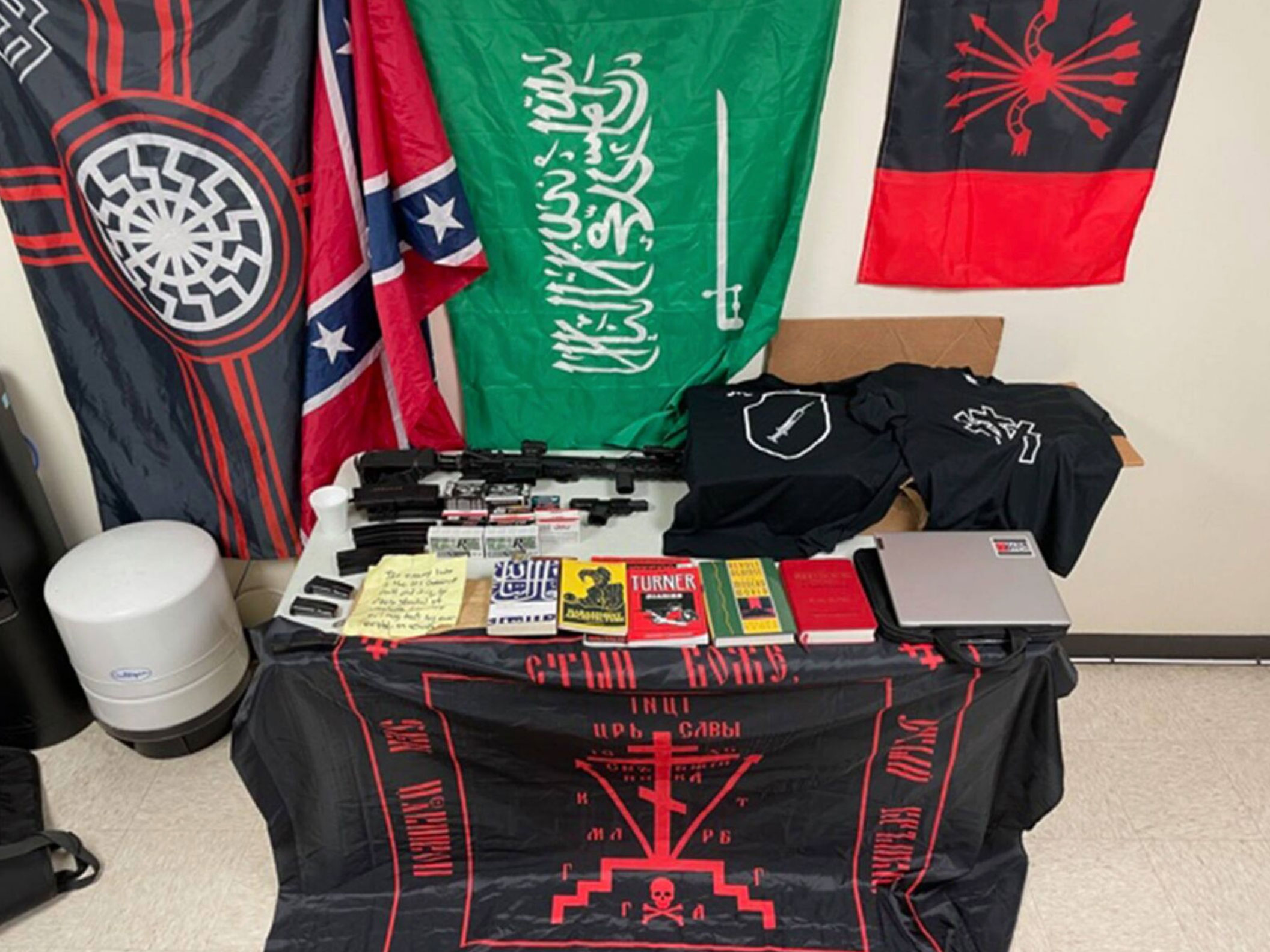 Coleman Thomas Blevins, 28, was flagged by local police in Kerrville, Texas when they intercepted a message in which he allegedly threatened to commit a mass shooting at a Walmart.

Blevins was arrested on Friday under a terroristic threat warrant. He remains in jail.

Police then executed a search warrant on his home, where they found electronic evidence of his plot and handwritten documents.

“This case reminds us that we need to always be vigilant. Many think ‘that can’t happen here’, and it was well on the way to happening,” Sheriff Larry Leitha said.

Police also found concentrated THC and "radical" books and flags, including what appears to be a Confederate flag.

Blevins was on active felony probation, meaning he was prohibited from having firearms.

“Our investigators did outstanding work in this case, and possibly saved many lives. The plot interrupted in this case is unthinkable," Leitha said. "We appreciate the assistance of all our law enforcement partners, including the FBI, DPS, KPD, and Secret Service."