ONE person is dead and two more are injured after a deadly shooting in a Florida neighborhood early Saturday morning.

Shots rang out just after 1am in a memorial service crowd of around 100 people in the College Hills neighborhood, according to the Tampa Police Department. 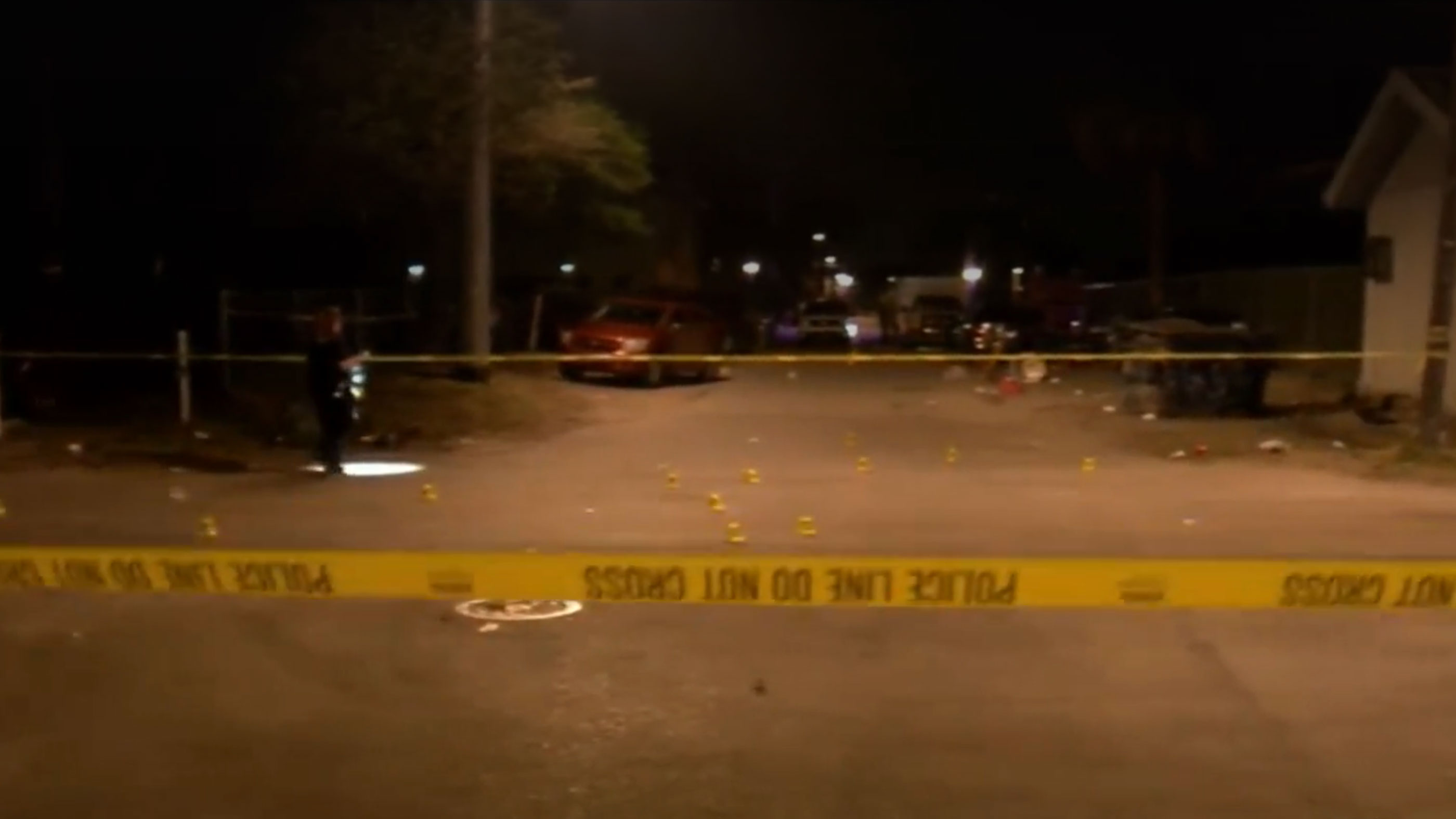 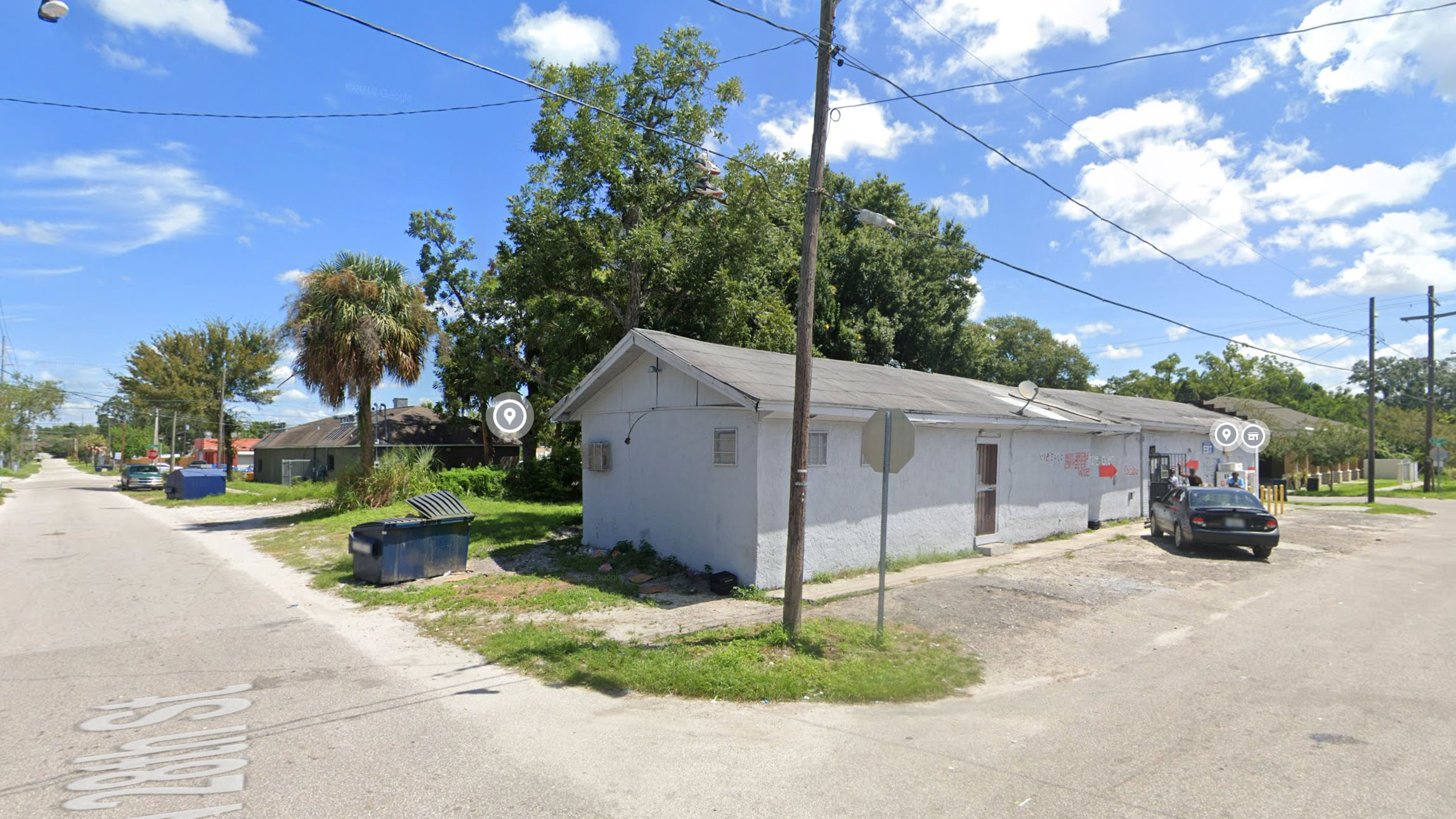 The memorial was being held in honor of a car crash victim that died earlier this month, authorities say.

The two injured individuals were transported to the hospital and their conditions remain unknown.

Police have not yet caught the gunman, and no information about the suspect has been released at this time.

Dozens of evidence markers were placed at the scene, according to WFLA.

More to follow…For the latest news on this story keep checking back at Sun Online.The-sun.com is your go-to destination for the best celebrity news, sport news, real-life stories, jaw-dropping pictures and must-see video.