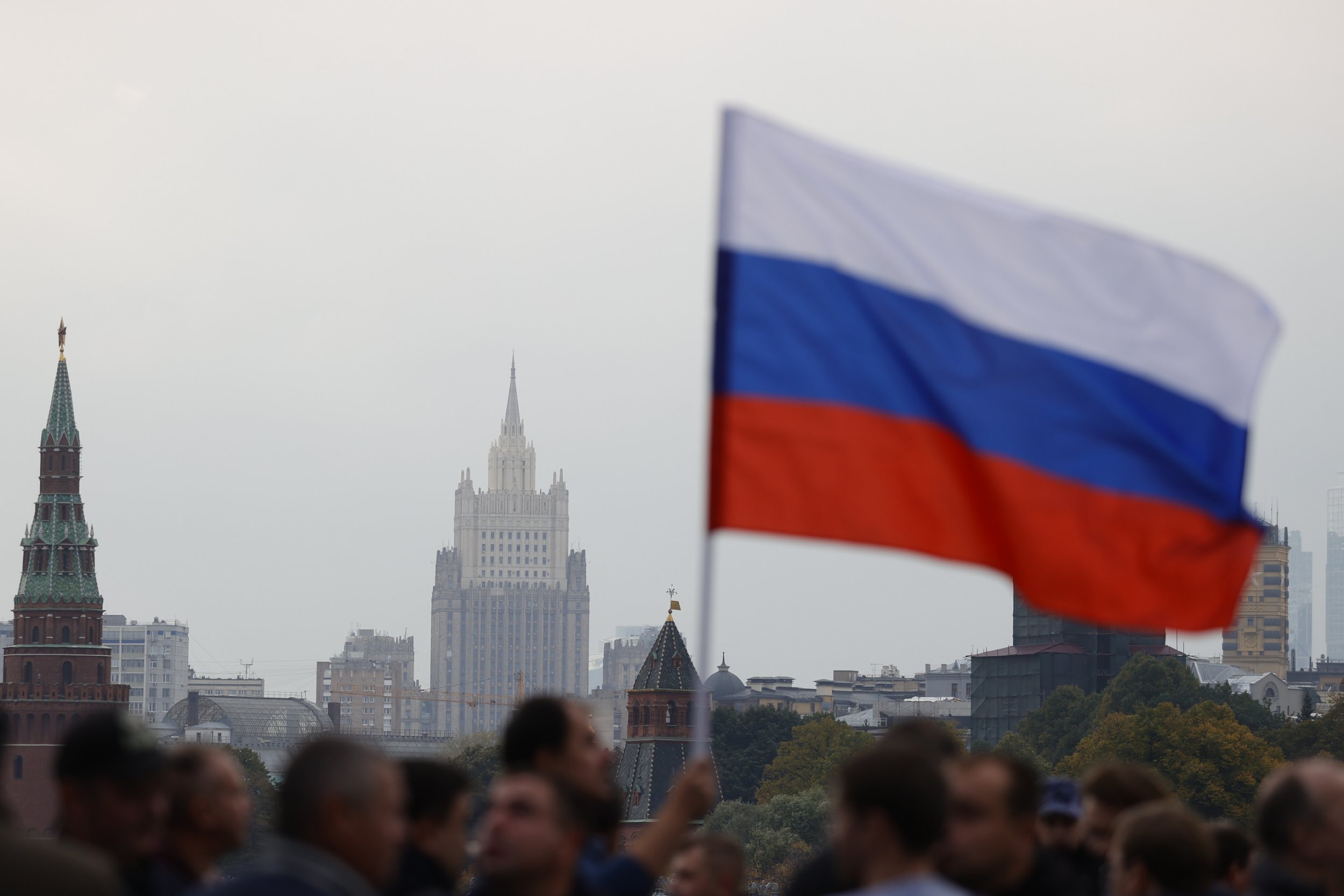 A shooting at a military firing range in Russia has left 11 people dead, according to Kremlin reports.

The incident has been branded a ‘terrorist attack’ by Moscow.

According to Russia’s defence ministry, two gunmen opened fire on other troops in the Belgorod region.

As well as the 11 dead, 15 others were injured in the incident.

Russia says the two gunmen, volunteer soldiers from an unnamed former Soviet nation, fired on other troops during target practice.

They were reportedly then killed by return fire.

It is thought the shooting took place in a training area in the small community of Soloti, according to local reports.

The shooting comes amid a hasty mobilisation ordered by President Vladimir Putin to beef up Russian forces in Ukraine – a move that triggered protests and caused hundreds of thousands to flee Russia.

According to reports, the Kremlin is looking to evacuate civilians from its illegally annexed territories in the Kherson region.

The move comes in anticipation of a fresh Ukrainian counteroffensive expected to start next week.

This is a breaking news story, more to follow soon… Check back shortly for further updates.

Got a story? Get in touch with our news team by emailing us at [email protected] Or you can submit your videos and pictures here.