A Texas jury sentenced a homicidal former nurse to death Wednesday for murdering four patients after they had undergone heart surgery.

William George Davis, 37, was found guilty of capital murder by the same Smith County jury one week earlier for injecting air into the arteries of patients and causing severe brain damage and death.

Davis, of Hallsville, killed the four patients at Christus Trinity Mother Frances Hospital in Tyler in 2017 and 2018. 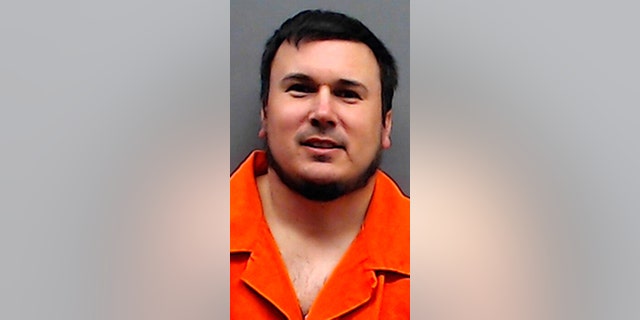 During the sentencing portion of the trial, prosecutors branded Davis a “serial killer” and played jurors a recorded phone call he made to his ex-wife from jail after the Oct. 19 verdict.

He confessed that he had tried to keep his patients in the cardiac intensive care unit for as long as possible so he could accrue more overtime and additional pay.

The plot was exposed after his victims John Lafferty, Ronald Clark, Christopher Greenway and Joseph Kalina suffered unexplained neurological problems while recovering from surgery, then died.

All four victims had been in stable condition after their operations before suffering stroke-like symptoms, according to trial testimony.

CT scans showed that they had air in their brains due to the injections.

Davis’ defense lawyer argued that his client was innocent and was charged only because he was present when the patients died.

The death sentence will be automatically appealed.

The city of Tyler is about 100 miles southeast of Dallas.