SCHEME star Marvin Baird is said to be heartbroken after a girl thought to be his daughter died in her twenties.

Danielle Hamilton was found at a property in Kilmarnock on Sunday where it is believed she lived with the troubled 42-year-old telly favourite. 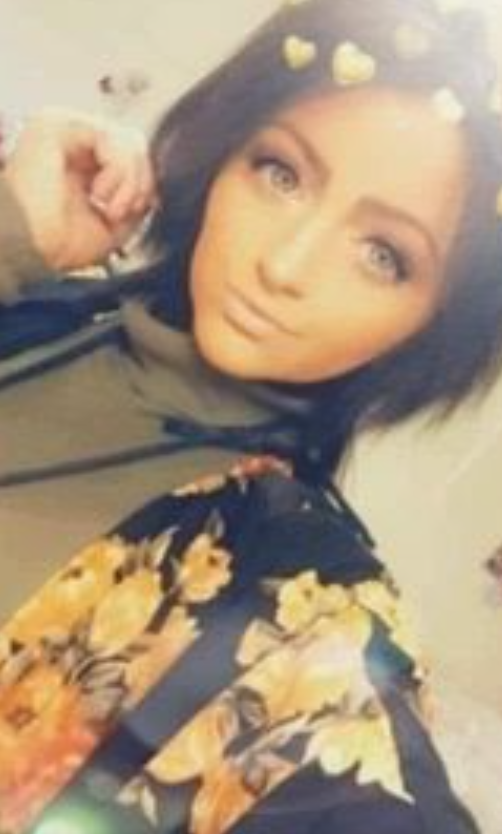 Cops are probing the tragic death of the 26-year-old- whose Facebook page reveals she referred to The Scheme star as her dad.

Last night sources claimed Danielle turned up out of the blue a few years ago to claim she was Marvin’s “long lost daughter”.

They said she had been told of the paternity claims before her mum passed away.

And the insiders said Marvin accepted she was his child with the pair subsequently living together.

The source added: “The dates added up and Marvin accepted the girl as his daughter. She is his only child and he told everyone she was his.”

Locals last night said the telly icon was distraught. One added: “Marvin is in an awful state. He is devastated. It’s terrible.

“She was a lovely wee lassie – a really nice girl.

“Marvin did go with the mum and it fell in with the timeline. He accepted her as his daughter. I don’t think they did any blood tests or anything like that.”

The pair’s apparent relationship was referred to on social networking site Facebook.

In the family members section of a Marvin Baird Facebook profile Danielle is listed as his daughter.

And in the family members section of a profile thought to belong to Danielle, Marvin is referred to as her father.

She is also pictured on SoundCloud page with the name Danielle Baird Hamilton.

She said: “God bless you Danielle Hamilton taken far too soon now at peace with your mum. RIP wee doll.”

Marvin is no stranger to heartache.

In November 2019 he was left heartbroken after girlfriend Sharon Cunningham died aged 44, referring to her as an “angel” and “princess” who was “loved far more than she knew”.

Last night a Police Scotland spokesman said: “Officers received a report of the sudden death of a 26-year-old woman within a property on Fulton’s Lane in Kilmarnock around 11.55am on Sunday, 5 June, 2022.

“The death is being treated as unexplained and enquiries are ongoing. A report will be submitted to the Procurator Fiscal in due course.”