RUMOURS that Texas Senator Ted Cruz has flown to Cancun, Mexico to escape the state’s winter storm are circulating on social media. 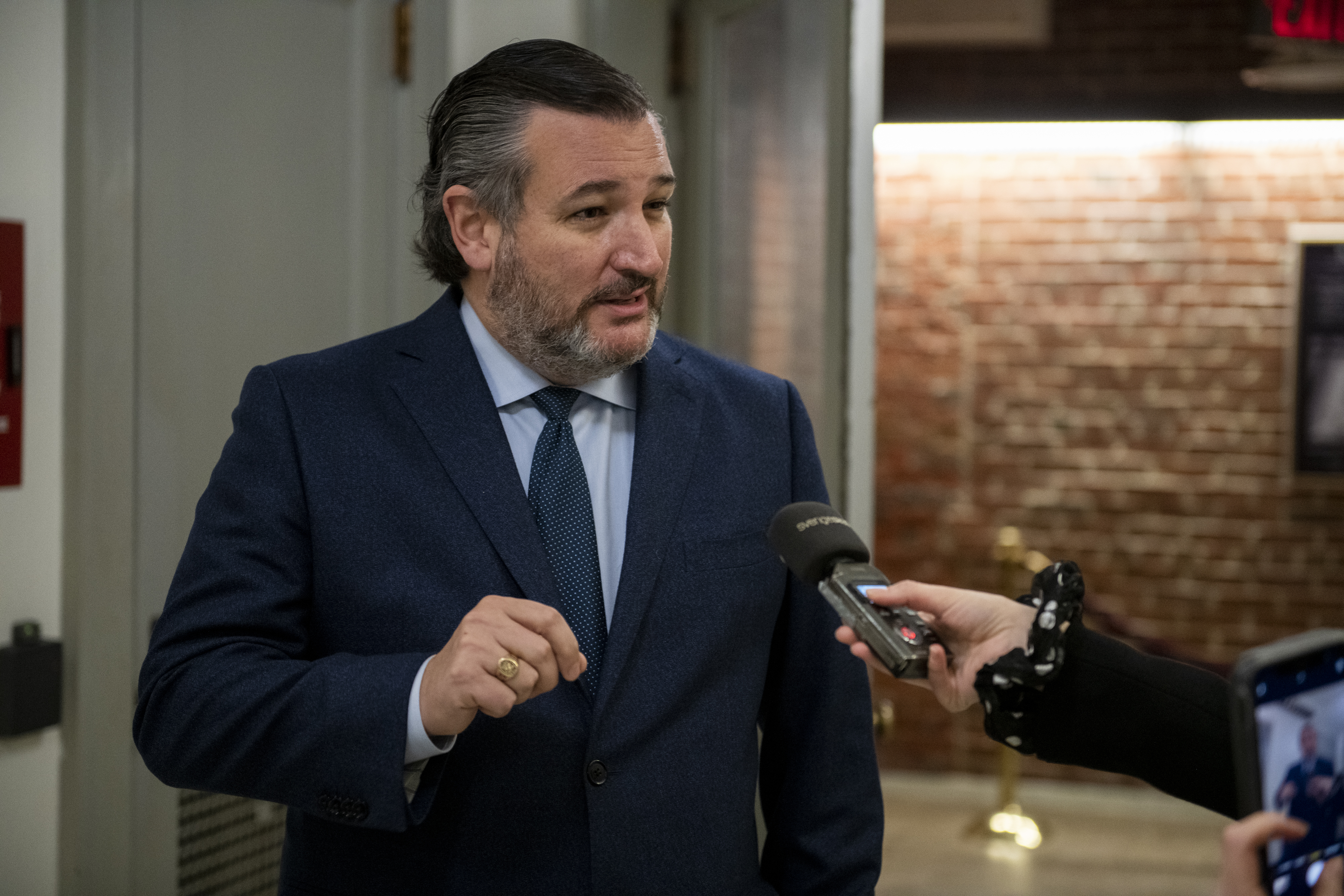 Is Ted Cruz in Cancun, Mexico?

Ted Cruz has been accused of abandoning his people during one of the worst storms to hit Texas in history.

Photos have been circulating on Twitter that apparently show Cruz on a flight to Cancun.

The snaps show a man who looks similar to Cruz in an airport and on a plane.

But the Senator’s office is yet to confirm or deny whether or not he has left Texas.

Some social media users claim they have matched the mask, glasses, ring, tennis shoes and headphones that he is wearing, to past photos of Cruz.

And some photos even show a woman strikingly similar to Ted Cruz’s wife, Heidi.

Why is 'Ted Cruz Cancun' trending?

The photos have been shared thousands of times on Twitter and on other social media.

Texans have been outraged at the possibility that the senator may have abandoned his state during the emergency.

Power outages have hit most major cities in Texas, including Dallas, Houston, Austin, and San Antonio.

All of Texas is under a winter storm warning, and President Joe Biden declared an emergency in the state.

The frigid temperatures have caused icy roads, and nine people have died in weather-related car crashes in Texas.

One woman wrote: “Ted Cruz flies to Cancun, while I, my 95 yr. old mother, and others freeze in our dark, powerless homes in Houston! Never Forget This!”

Meanwhile State Rep. Gene Wu, D-Houston wrote: “Guess which US Senator from Texas flew to Cancun while the state was freezing to death and having to boil water.”