A FAMILY were stunned after finding a 45-year-old time poem hidden behind the wallpaper.

They managed to track down mystery writer now living 300 miles away. 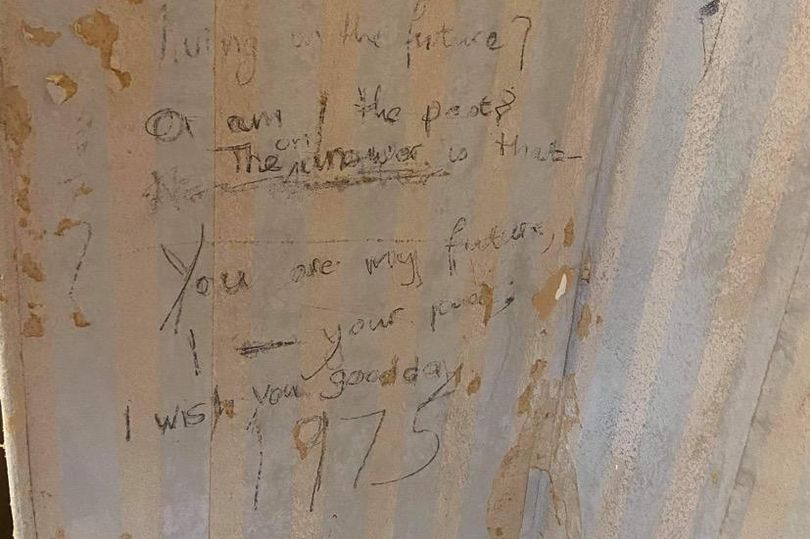 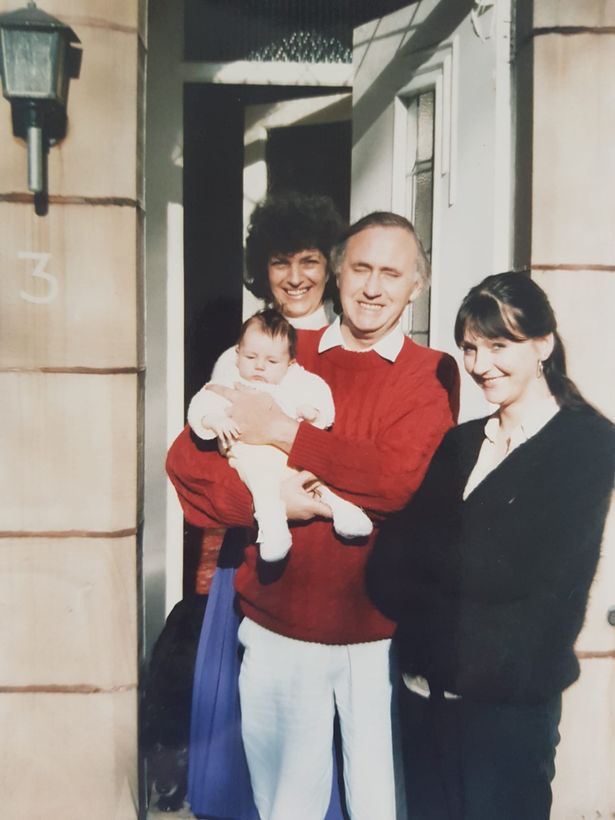 The Murphys were redecorating their new house when they peeled back their wallpaper to discover a mysterious poem about "time travel".

When the family in Accrington, Lancashire stripped the dated wallpaper in their daughter's room, they were surprised to find a message written on the wall from 1975.

New to the area, dad Karl was determined to track down the mystery author.

Karl decided to take a photo of the message and post the picture on Facebook in a bid to track Eileen down.

Not expecting much to come from it, Karl was shocked when he was contacted by a family friend who had recognised the Walmsley name.

Karl said: "I thought I’ll put it on the chat and see if anybody knows her. Another lady came back to me and said ‘I know Eileen, I think she’s moved away, I’ll try and get in contact with her."

Not long after, Eileen herself, now named Eileen Palmer, got in touch with Karl to share her surprise that his family had discovered her message she wrote as a young teen.

Now aged 62, memories of Eileen’s childhood have been reignited, taking her back to the time when she wrote the message in the 70s.

"I was very happy they discovered it," Eileen said. 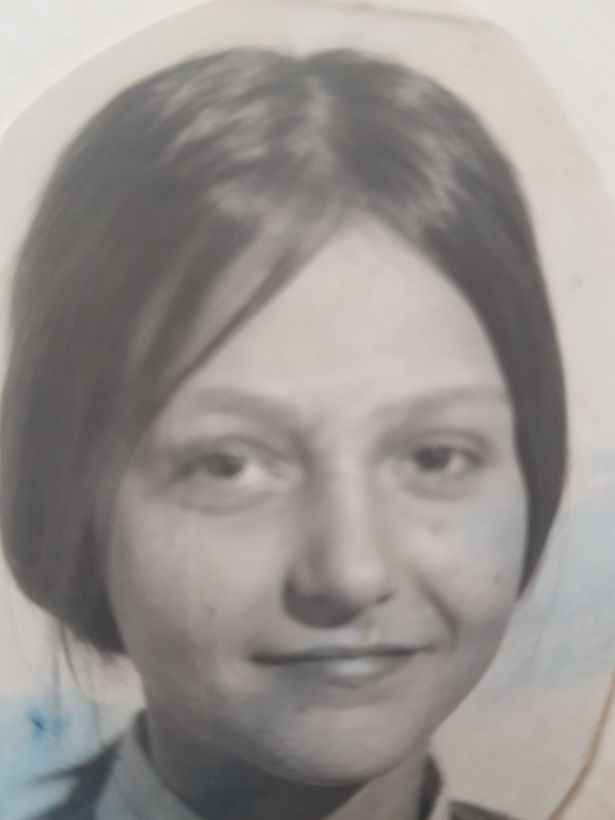 She went on: "I was around 14 or 15 – I vaguely remember writing it. I knew the bedroom was going to be decorated and I thought, you either do something or you don’t.

"I was thinking about time and time travel and how we are all connected and I thought, you know I’ll write a poem."

Eileen had moved into the house, aged four, with her brother and sister and her parents who worked in the local school.

The room where Karl discovered the message was the same bedroom where Eileen and her sister slept.

Eileen said: "I’m glad I did it – that was our bedroom and we shared the bedroom so it was sort of magical in that way."

When she turned 18, she moved to Brighton for university and since then, only ever came back to her childhood home in Accrington to visit every now and again.

Eileen’s parents Dorothy and Francis Walmsley lived in Accrington for over 60 years but after losing her father in 2017 and her mother in 2018, it became harder for Eileen to visit her home without feeling upset.

Since seeing the post, Eileen says it's brought back happy memories and it's been fantastic to see the renovations to the house that Karl and his family have carried out.

"For me, it was very sad when my parents died, we grew up in that house and had so many memories.

"It reminded me of my mood back then and that sort of romantic image I had of life and how life changes and how new generations come forward.

"I remembered who I was back then. That house is a fundamental part of my life and I’m really glad they saw it and glad it brought back so many memories for me."

"Karl’s made such an amazingly beautiful job of it," she said.