A 16-YEAR-OLD boy has been killed after a motorbike and car collided.

Cops confirmed that a man in his 20s has been arrested on suspicion of causing death by dangerous driving after the tragic collision in Reddish, Greater Manchester. 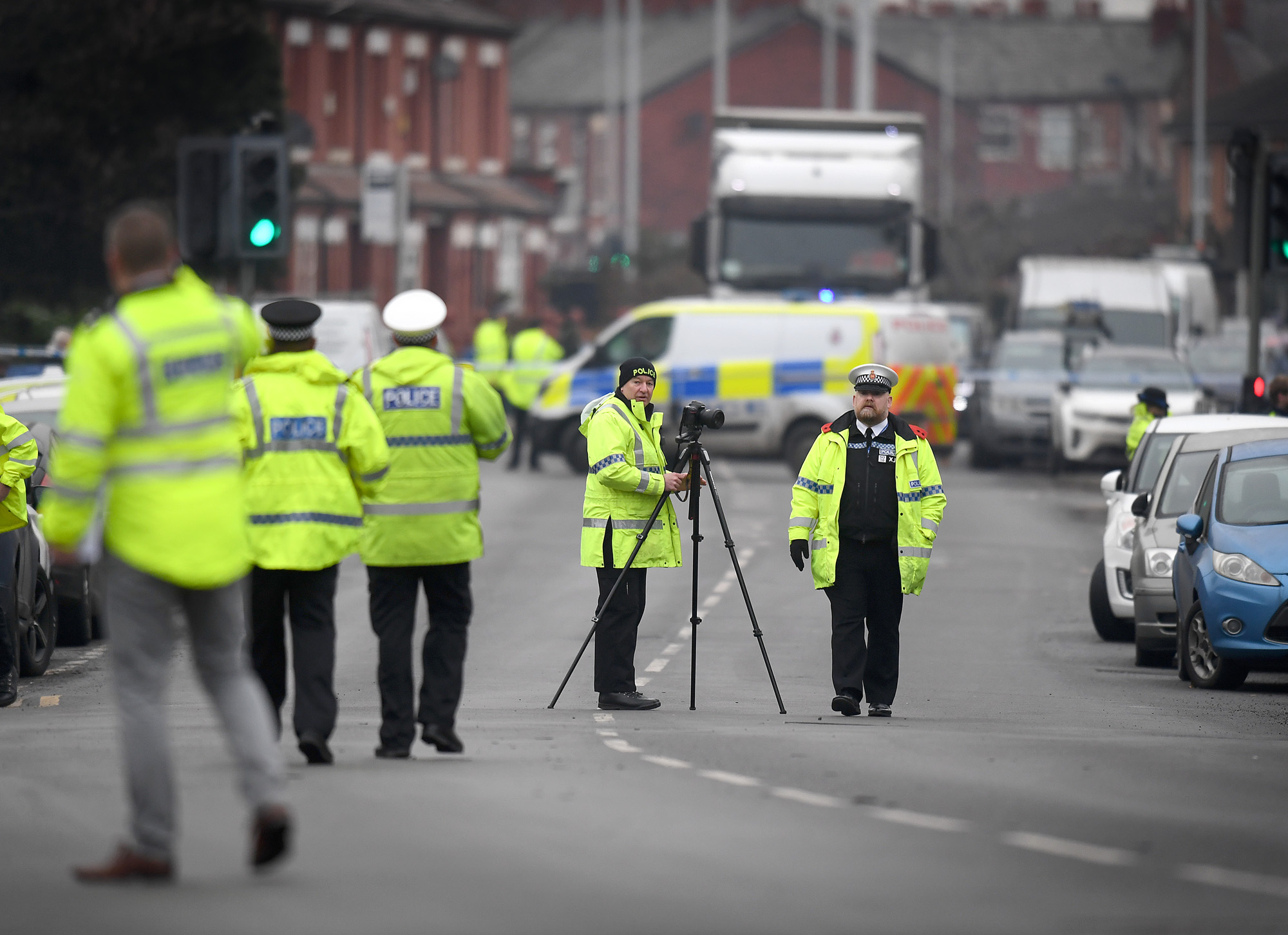 Emergency services rushed to the scene shortly before 7am yesterday morning and a large section of the road remained cordoned off throughout the day.

Last night, cops confirmed both the death of the teen and the arrest.

A statement from Greater Manchester Police read: "As a result of the incident, a 16-year-old boy sustained serious injuries and sadly died a short time later.

"The boy’s family are being supported by specialist officers. A man in his 20s has been arrested for death by dangerous driving." 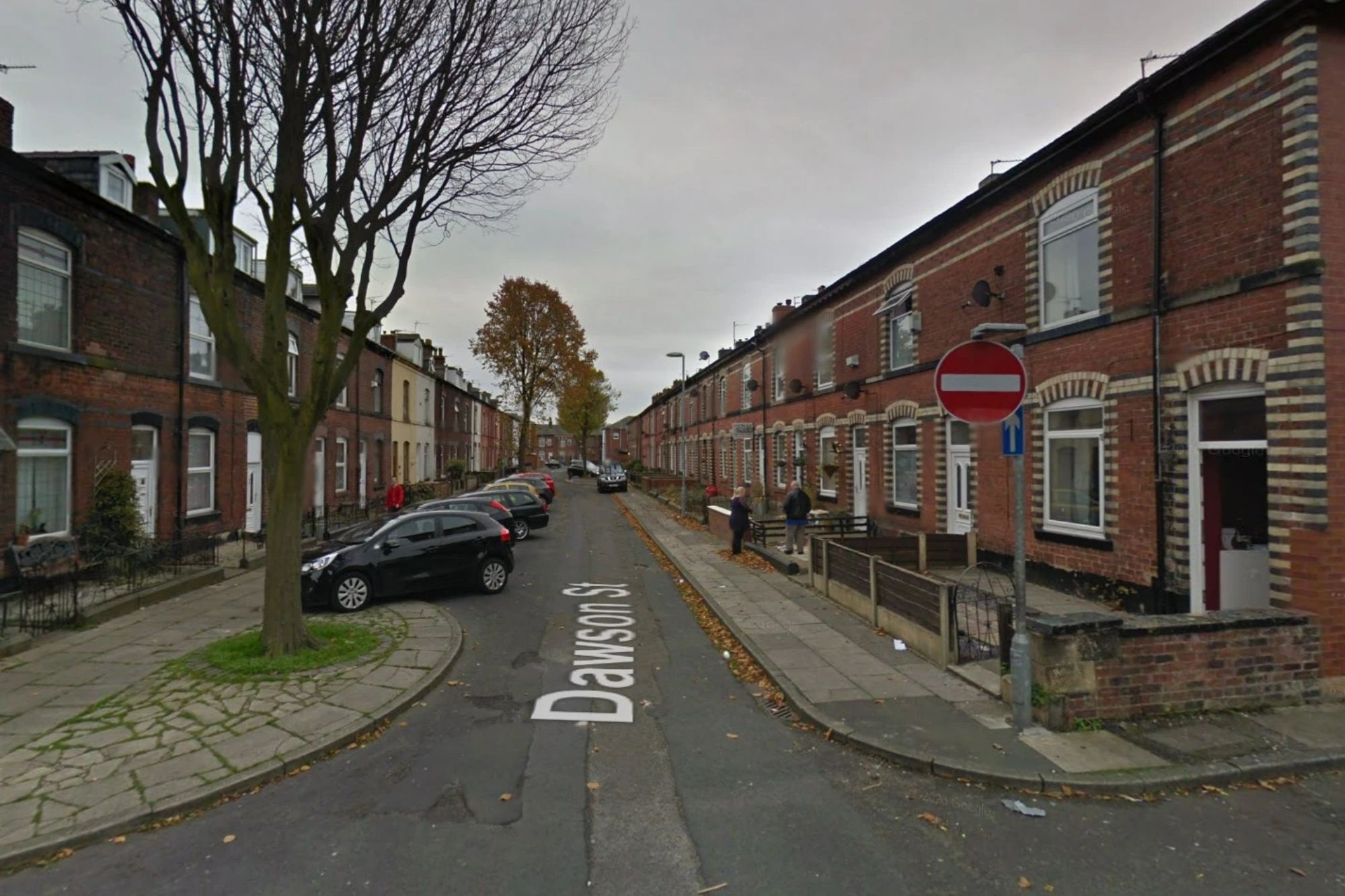 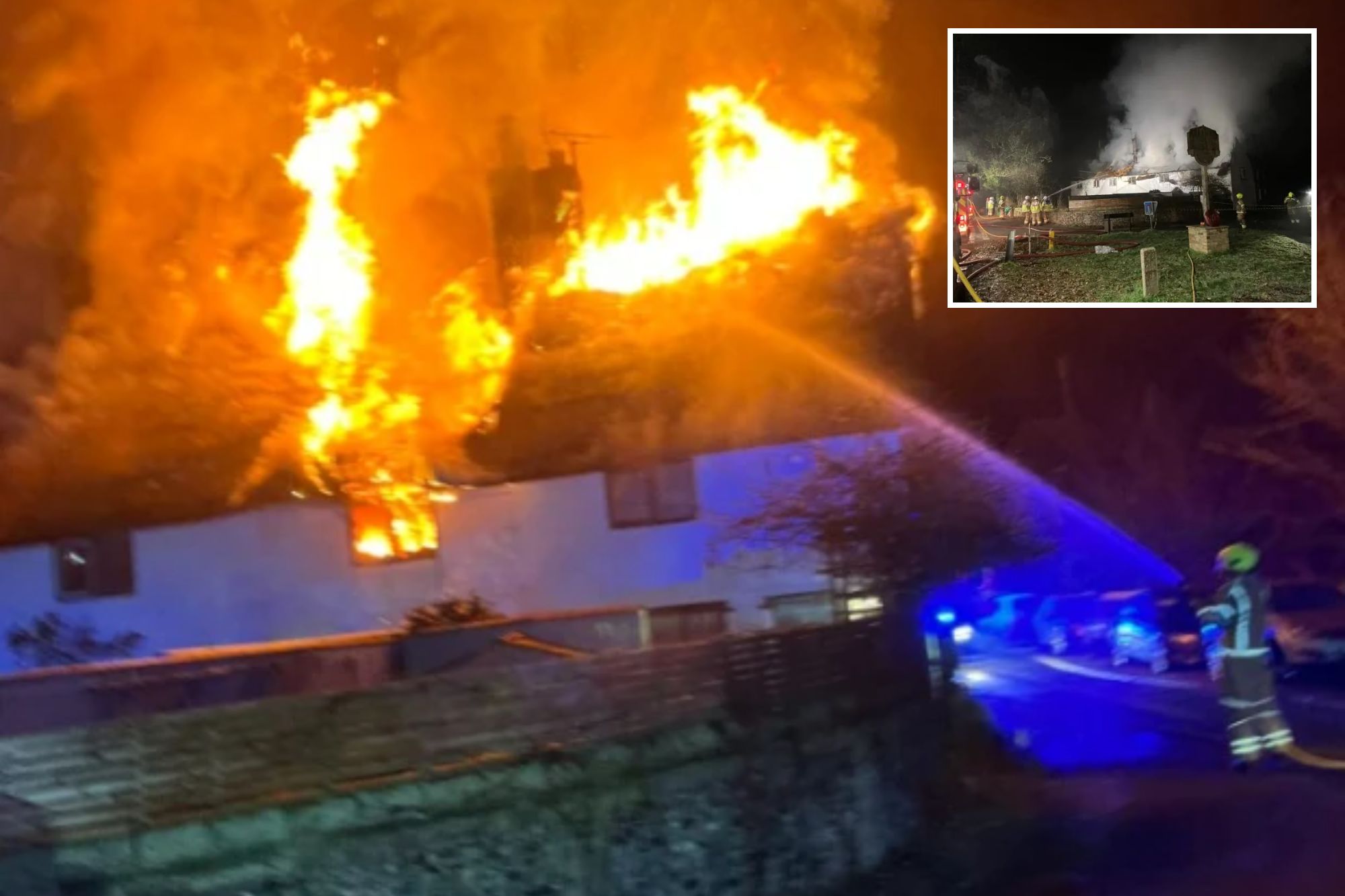 Local residents expressed their shock and sadness over the crash this morning.

One told Manchester Evening News: "It’s really shocking. It’s a busy road. I was up at around 7.30am and I saw loads of police. They were still all here hours later. It seems like it’s really serious."

Pictures from the scene showed touching tributes, including flowers and heart-shaped balloons, left by the local community in the teen's memory.

A registration plate reading "SAVAGE DB" was placed at the forefront.

Police are appealing for any witnesses or anyone with footage of the collision to come forward.

Anyone with information is encouraged to contact the force on 101 and quote reference number 544 of 24 January 2023.

Those who wish to report information anonymously can contact independent charity Crimestoppers on 0800 555 111. 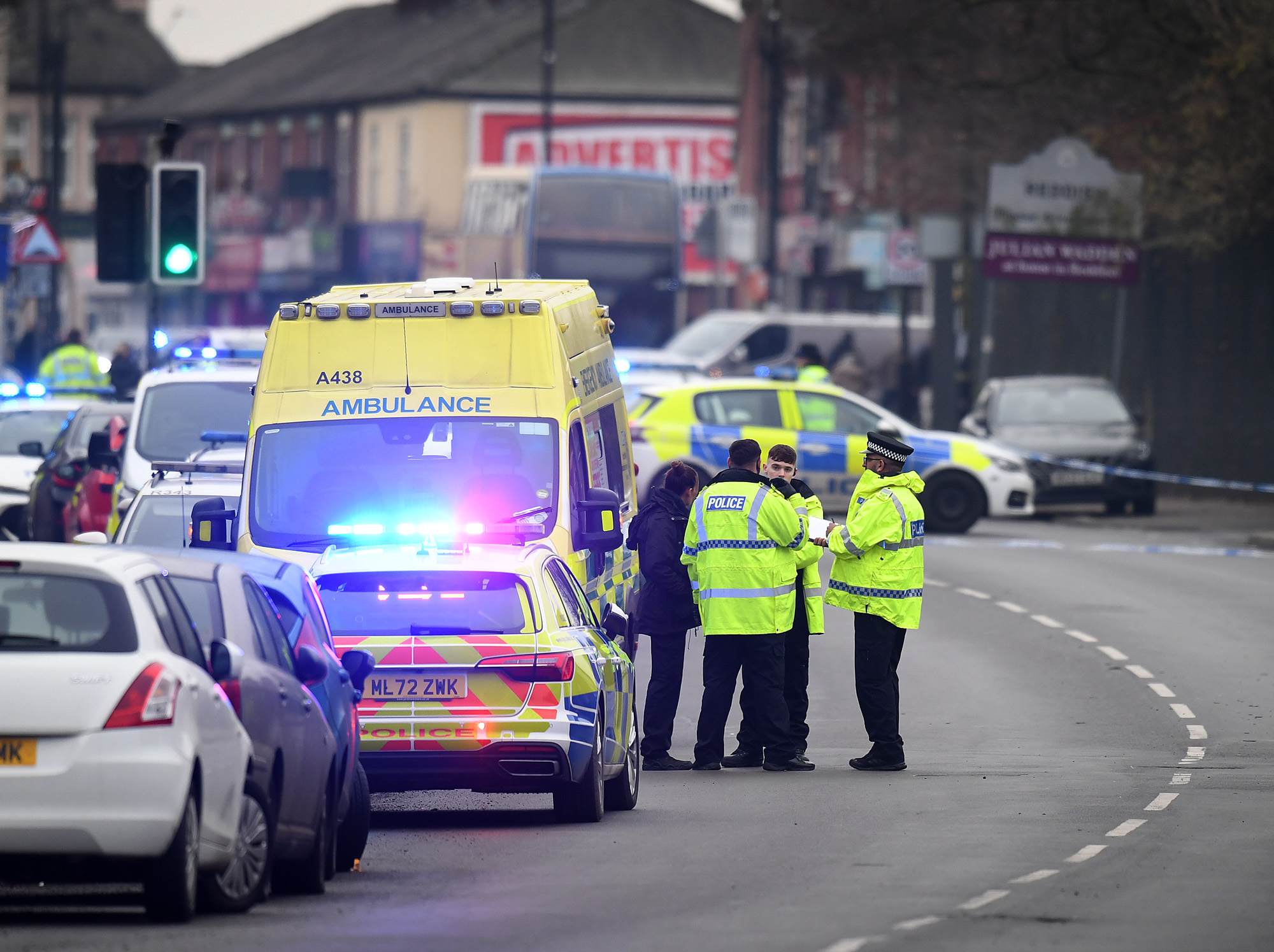