TREVOR Bauer will not return to the Dodgers this season.

The pitcher was initially set to return to the game this month, but his leave was extended until the end of the season, it was reported on Friday. 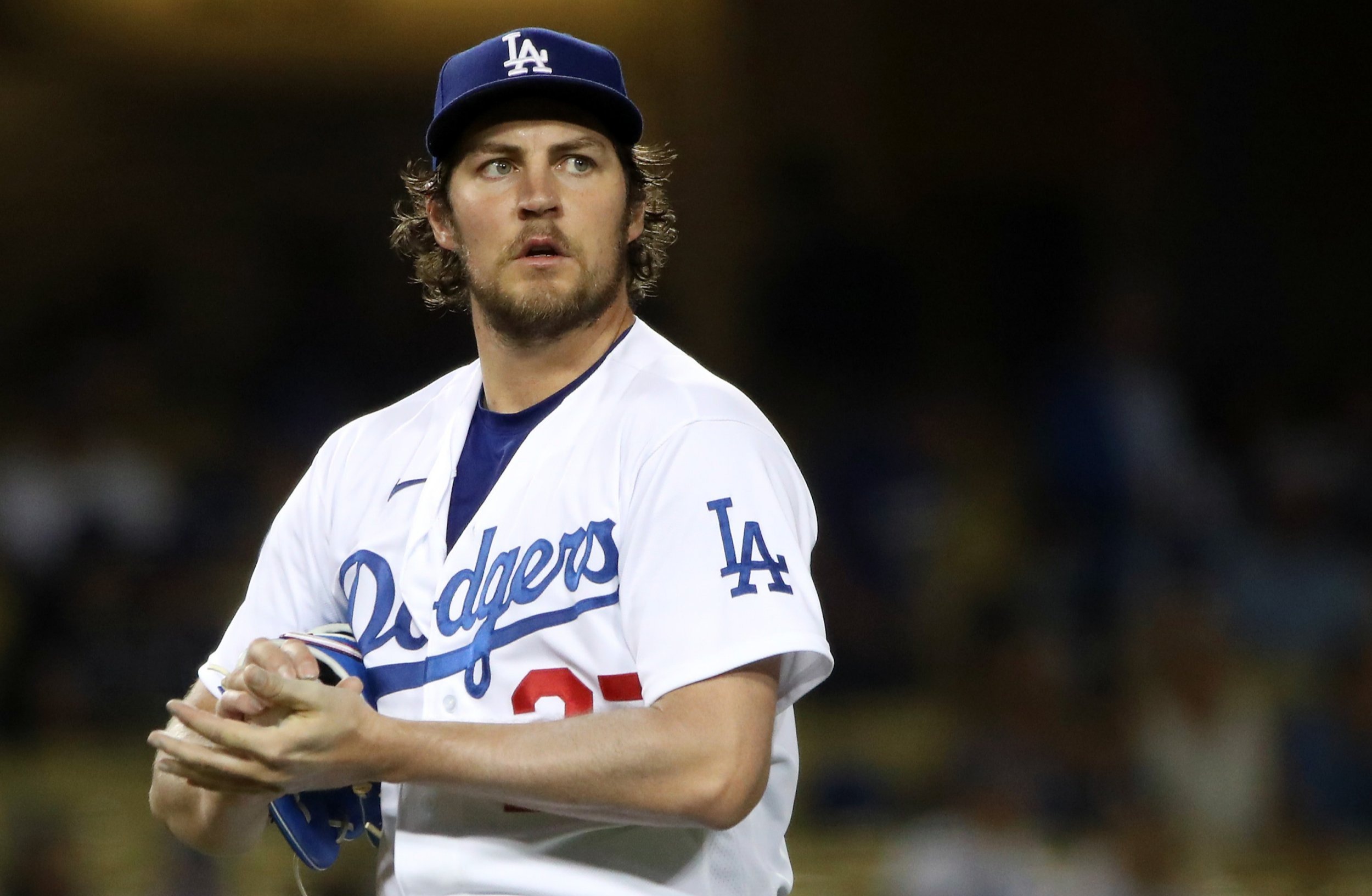 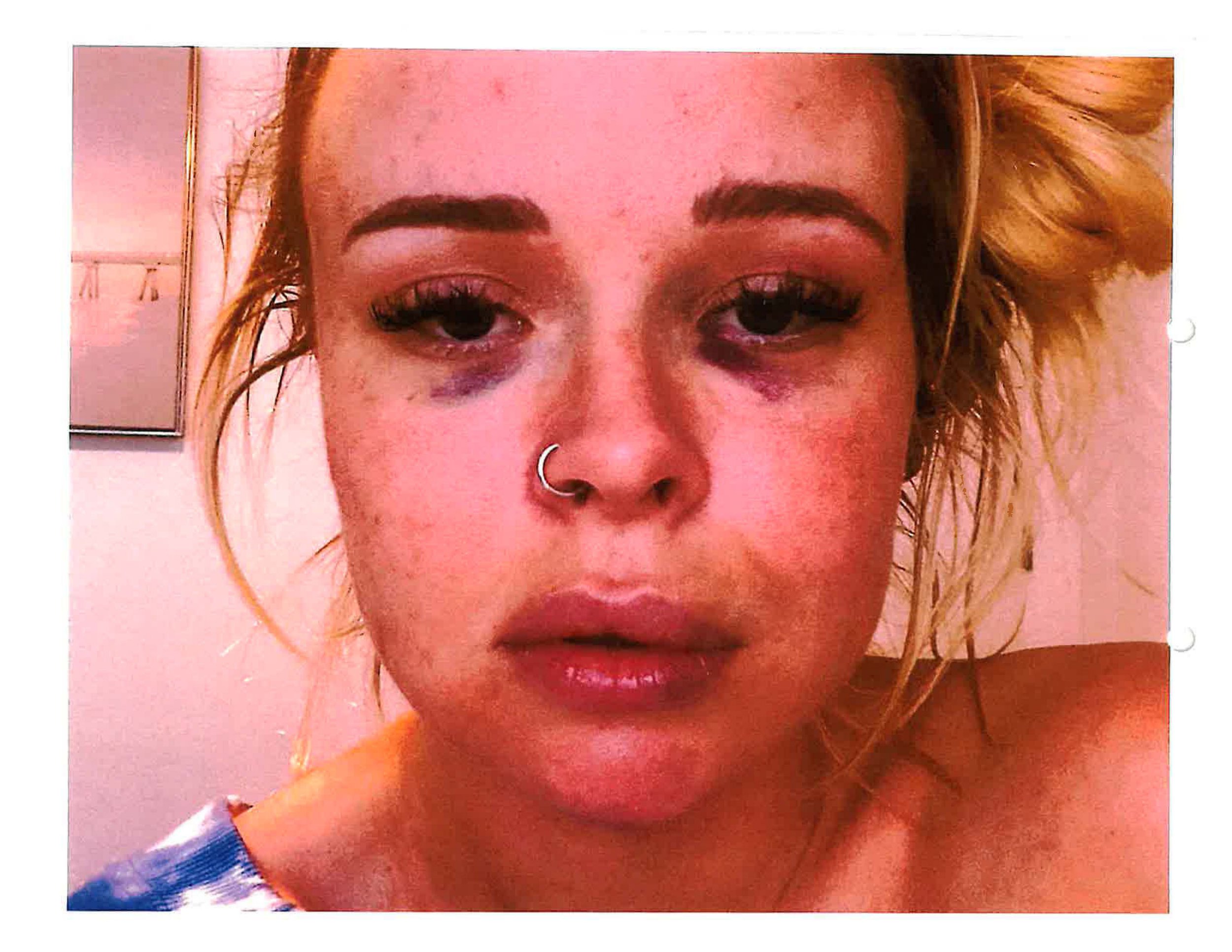 Bauer was accused of choking a woman her into unconsciousness and punching her in two sexual encounters.

He has said through representatives that everything that happened between him and the 27-year-old San Diego woman was consensual.

That came after the woman was given a temporary restraining order until evidence could be heard.

A judge denied her request for a restraining order.

The Los Angeles County DA is still said to be investigating the case and no deicsion has been made on whether to file charges.

Bauer's accuser said she sought the order when she learned that the criminal investigation against Bauer was likely to take a long time.

She had spoken to police in San Diego when she was in the hospital after her second encounter with Bauer, in mid-May, and gave her account to detectives from Pasadena, where Bauer lives, soon after.

After a four-day hearing Judge Dianna Gould-Saltman found that Bauer honored the woman’s boundaries when the woman set them, and could not have known about those he violated because she didn’t express them clearly.

Bauer’s attorney Shawn Holley said they were grateful for the denial, which they had expected.

The woman gave three days of dramatic and emotional testimony at the hearing, saying Bauer went well beyond what she consented to, including punching her in the face and vagina and leaving serious bruising that was captured in photographs.

“I felt like my soul left my body, and I was terrified,” she said. “I couldn’t fight back,” the woman said from the stand.

While acknowledging the injuries in the photographs were “terrible,” the judge said the woman “was not ambiguous about wanting rough sex in the parties’ first encounter, and wanting rougher sex in the second encounter.”

Bauer agreed to a $102 million, three-year contract to join his hometown Dodgers earlier this year after winning his first Cy Young with the Cincinnati Reds last season.