A SHOCKING road rage row led to two men being arrested after they threatened each other with a MACHETE and an iron bar.

Witnesses called Nottinghamshire Police when they saw the men, aged 40 and 52, brandishing their weapons at around 8.30am on Tuesday. 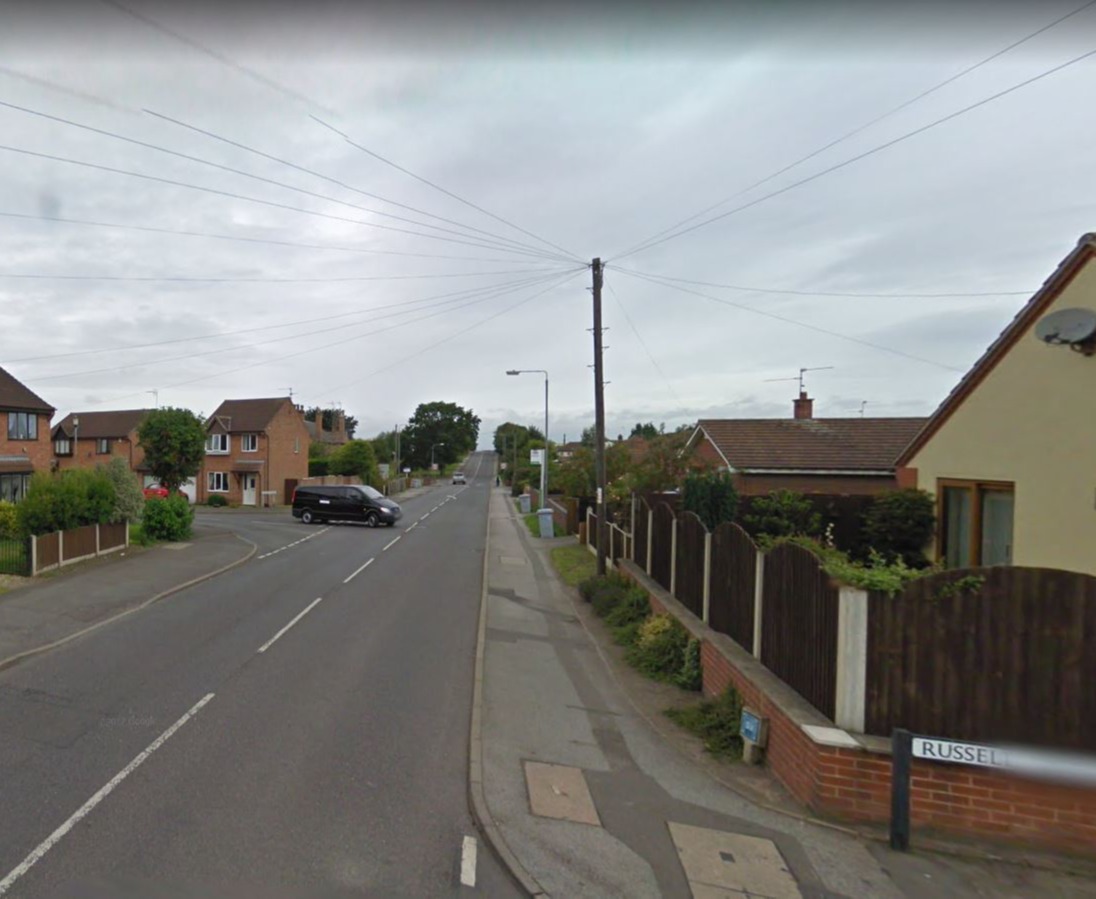 They had been involved in a collision in Hawton Lane in Bladerton and then pulled into Centenary Close.

The men got out of their vehicles and began arguing – and one of them pulled out a machete and headed towards the other.

The second man then opened his boot and took out a metal bar to defend himself.

Luckily the men put their weapons down after the daughter of one of the men screamed at them to stop.

Cops rushed to the scene and arrested both men – and the 40-year-old was further arrested on suspicion of possessing cannabis.

The two have been bailed pending a charging decision by the Crown Prosecution Service.

Inspector Sue Wain, of Nottinghamshire Police, said: "This was a shocking incident and officers did well to arrive quickly and make two arrests.

“We have conducted house-to-house enquiries as part of the investigation and patrols were stepped up to help reassure the public, although we believe this was an isolated incident.

“Anyone who carries or uses a weapon in public in Nottinghamshire can expect to find themselves before the court.

“I would urge anyone who is aware of people carrying weapons to report it so we can quickly take weapons out of their hands and keep our communities safe.”