TWO children aged 5 and 2 have been killed in a horror house fire while their dad managed to escape.

The tragic incident happened at the family's two-story home in Galveston, Texas. 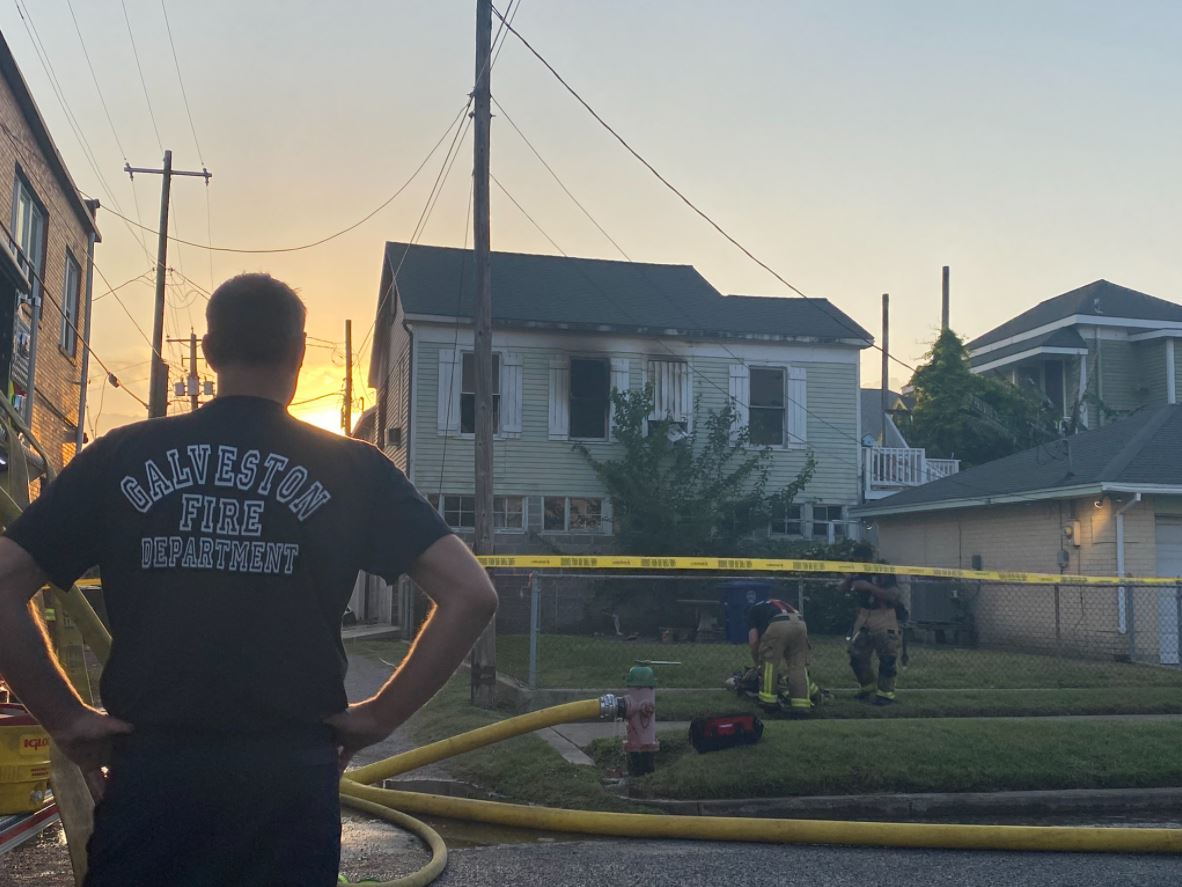 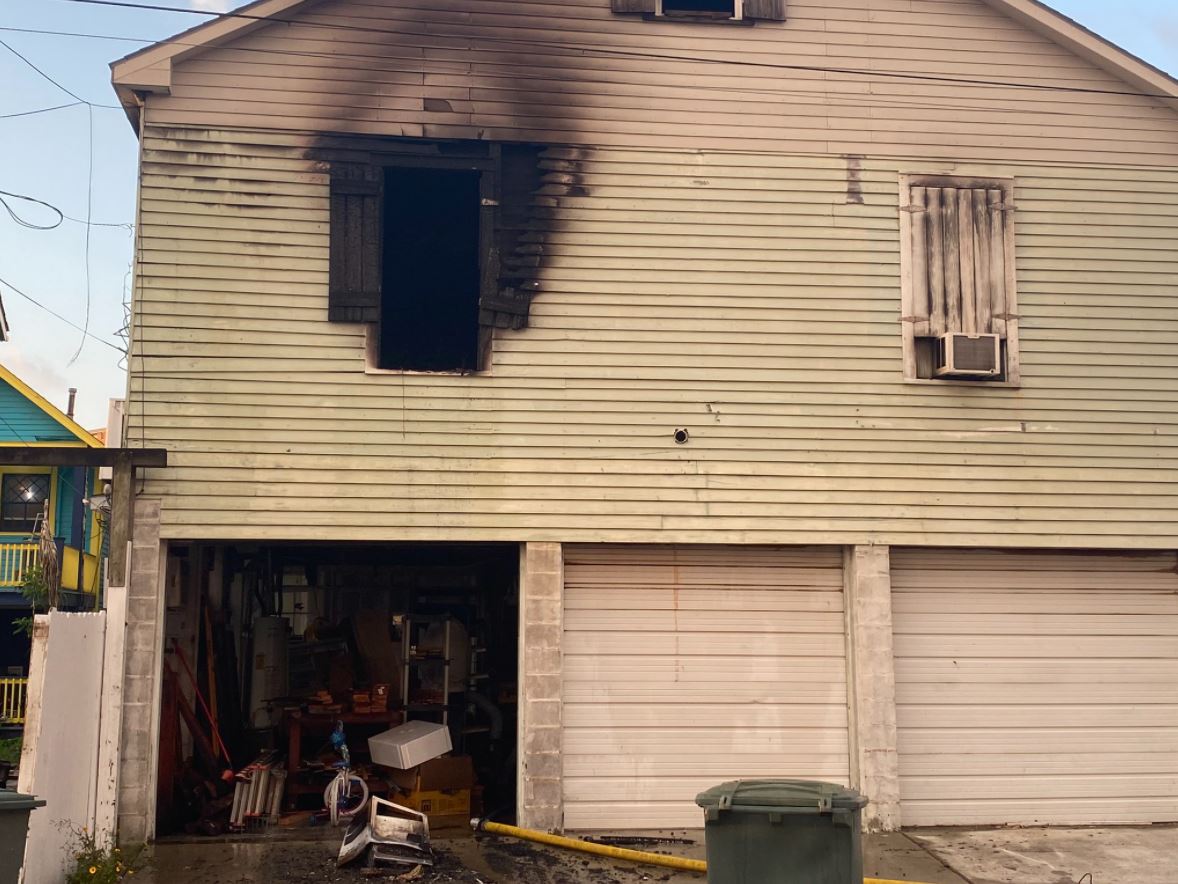 According to Galveston Assistant Chief R. Pearson, at 2.30am firefighters rushed to the scene at the intersection of 21st Street and Avenue K.

His two young children who were rescued from the blaze were taken to the hospital where they later died.

The Galveston Fire Department said the fire was located on the second floor of the home. 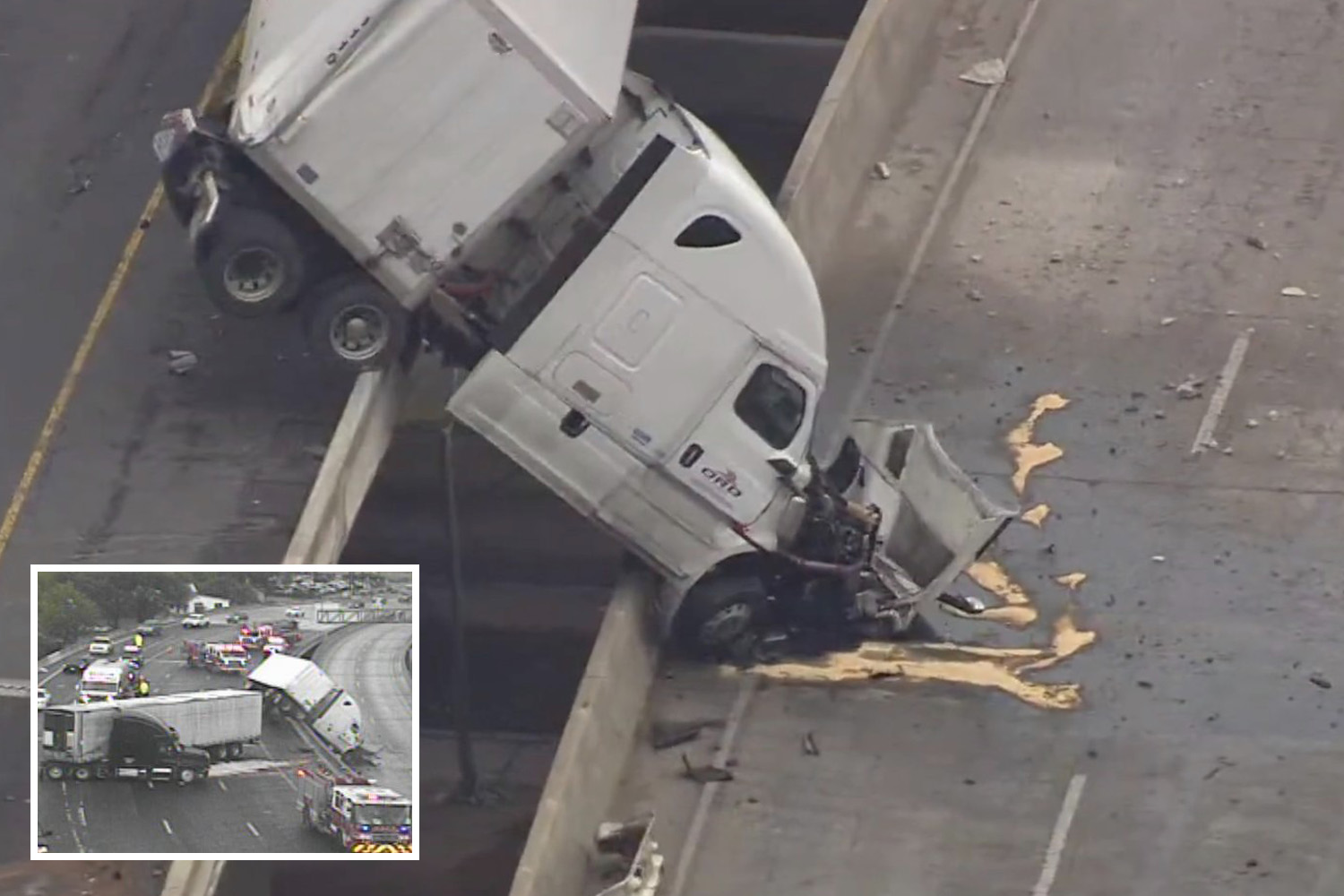 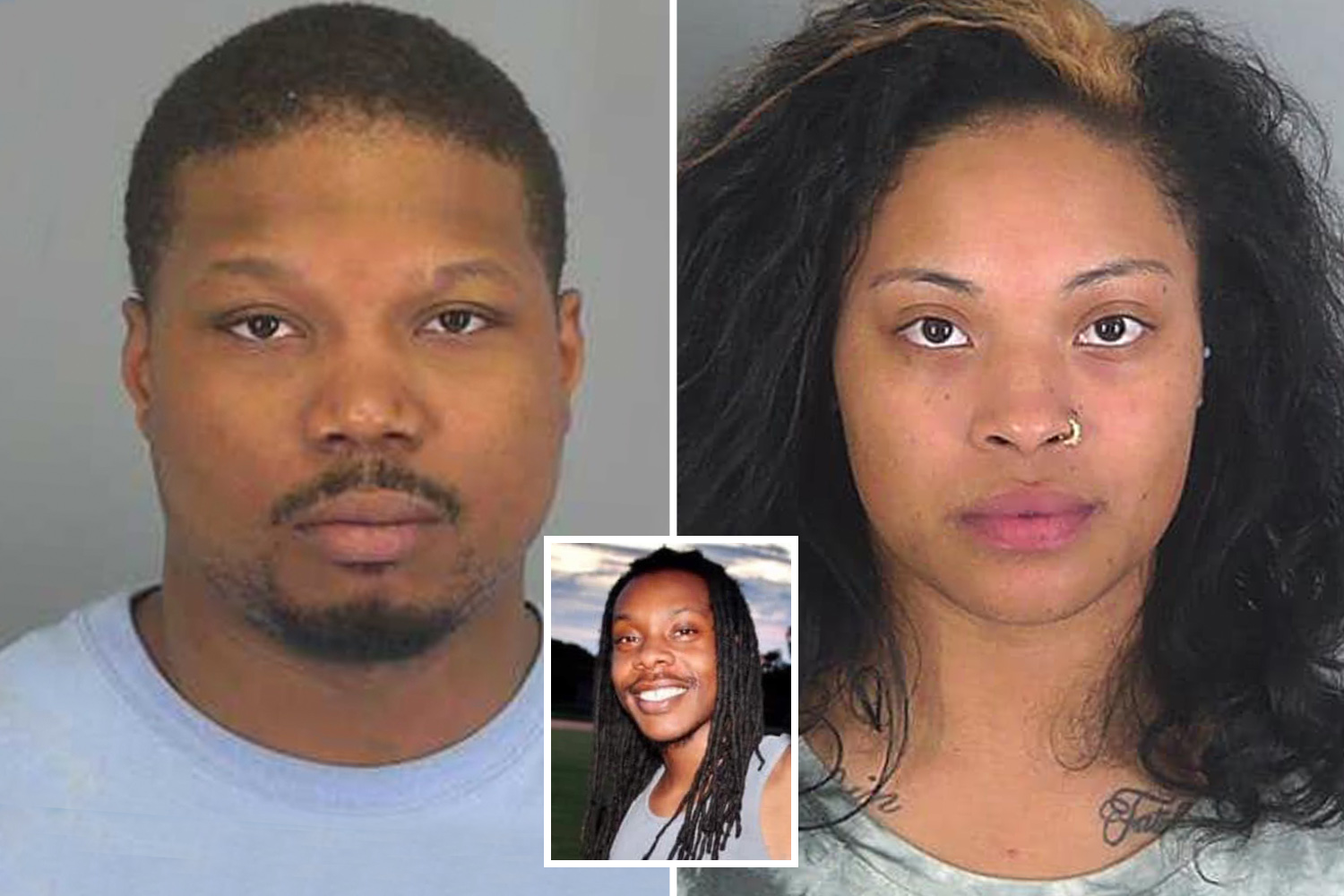 The cause of the fire is under investigation by Galveston Fire Marshal and Arson.

Earlier this week, a mom-of-two shared an urgent warning after her garden went up in flames when her BBQ sparked an inferno.

While a couple in Wisconsin was electrocuted to death while attempting to create art using a dangerous technique called fractal wood burning.

Alesha Dixon storms off Britain’s Got Talent during 'horrible' act

SCRUM OF THE OTHER?

44-year-old Tanya Rodriguez and 52-year-old James Carolfi, were found dead before their house was caught on fire.

The 15-year-old boy was charged for intentionally setting his family's one-story home aflame, according to Gwinnett County police.