BRITS are soaking up the balmy weekend sunshine as temperatures rocket to 25C – while Ibiza tourists hide from drenching rain under their umbrellas.

The sun has made a roaring comeback after Friday's heavy downpours with Britain set to be hotter than Barcelona and Ibiza today. 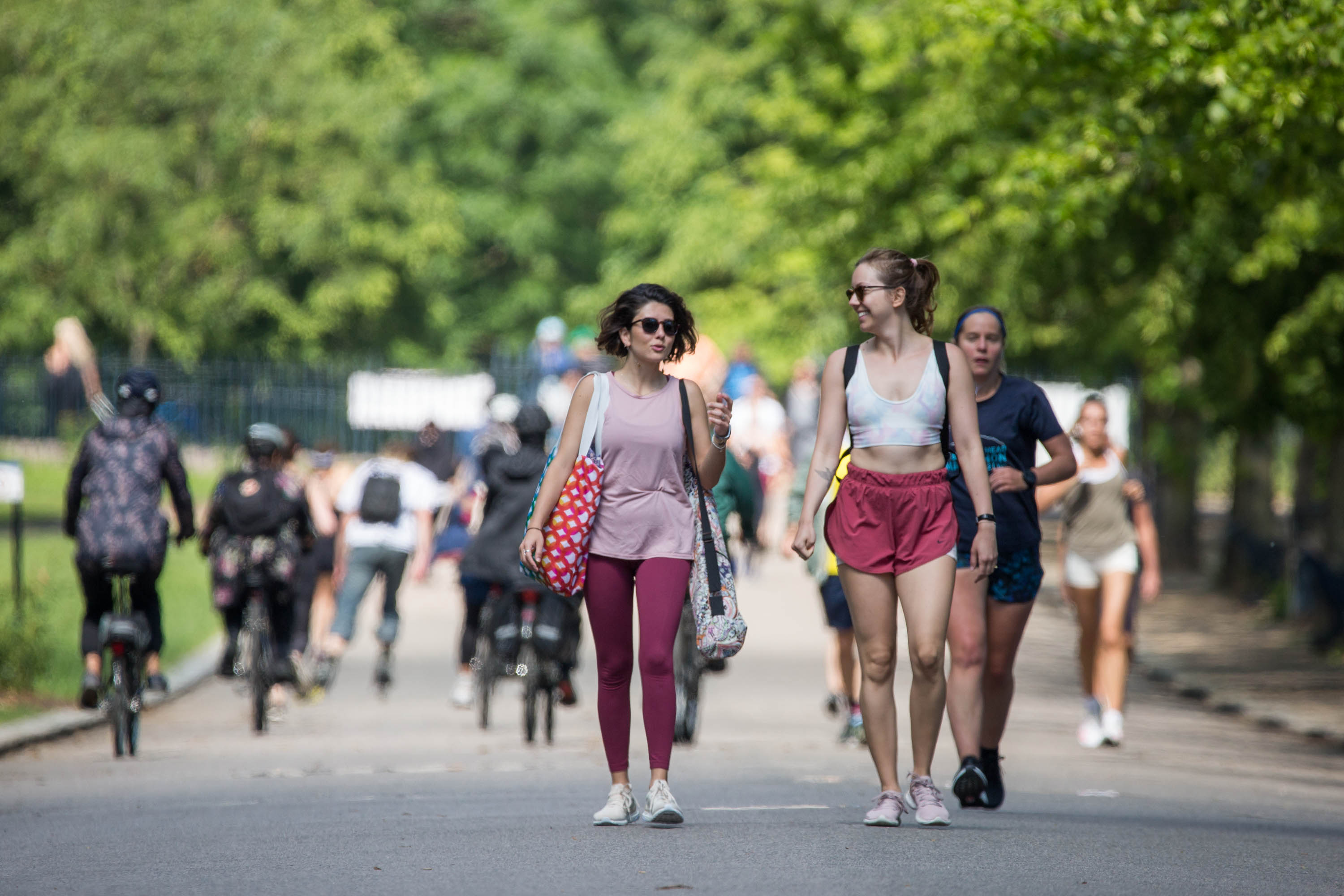 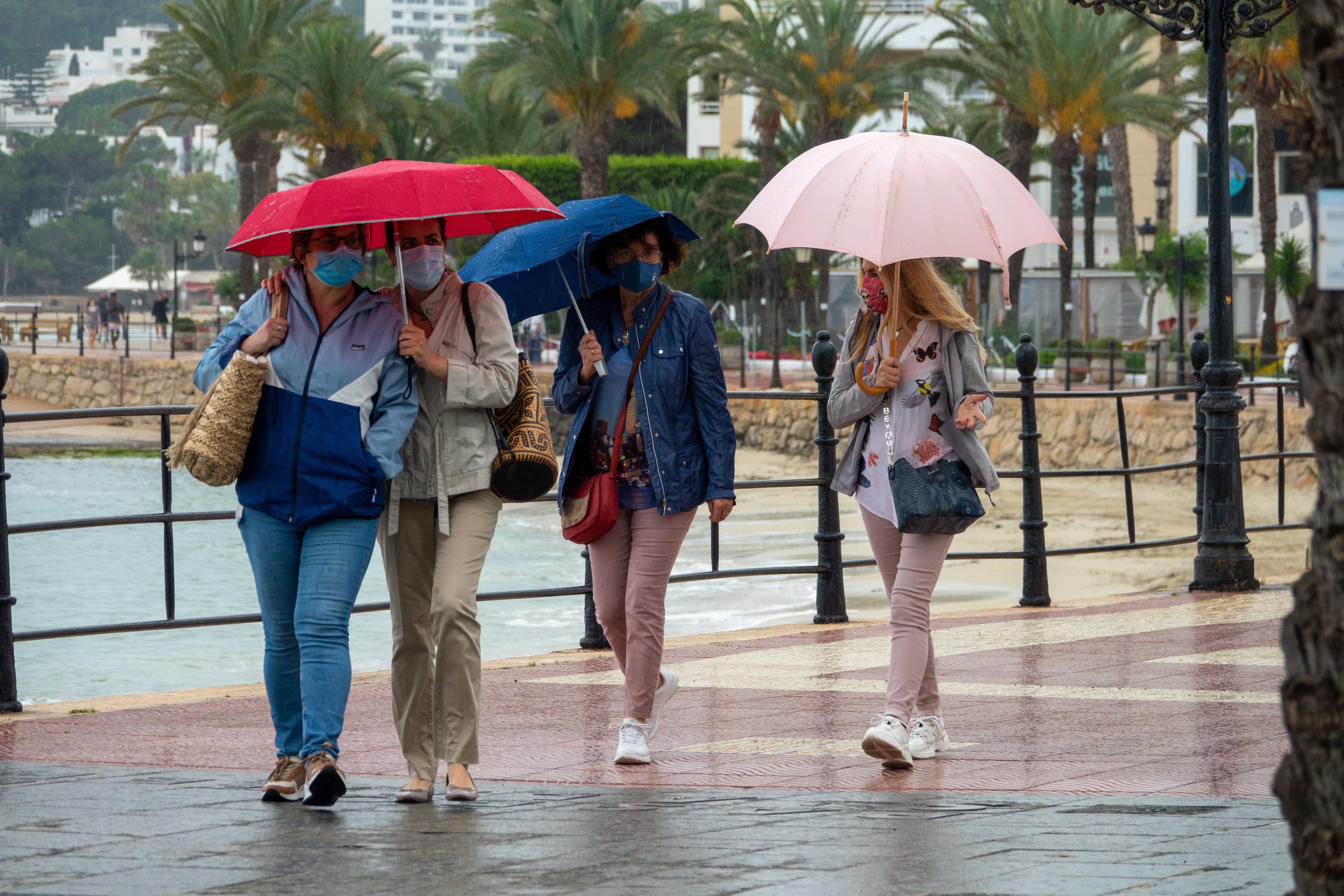 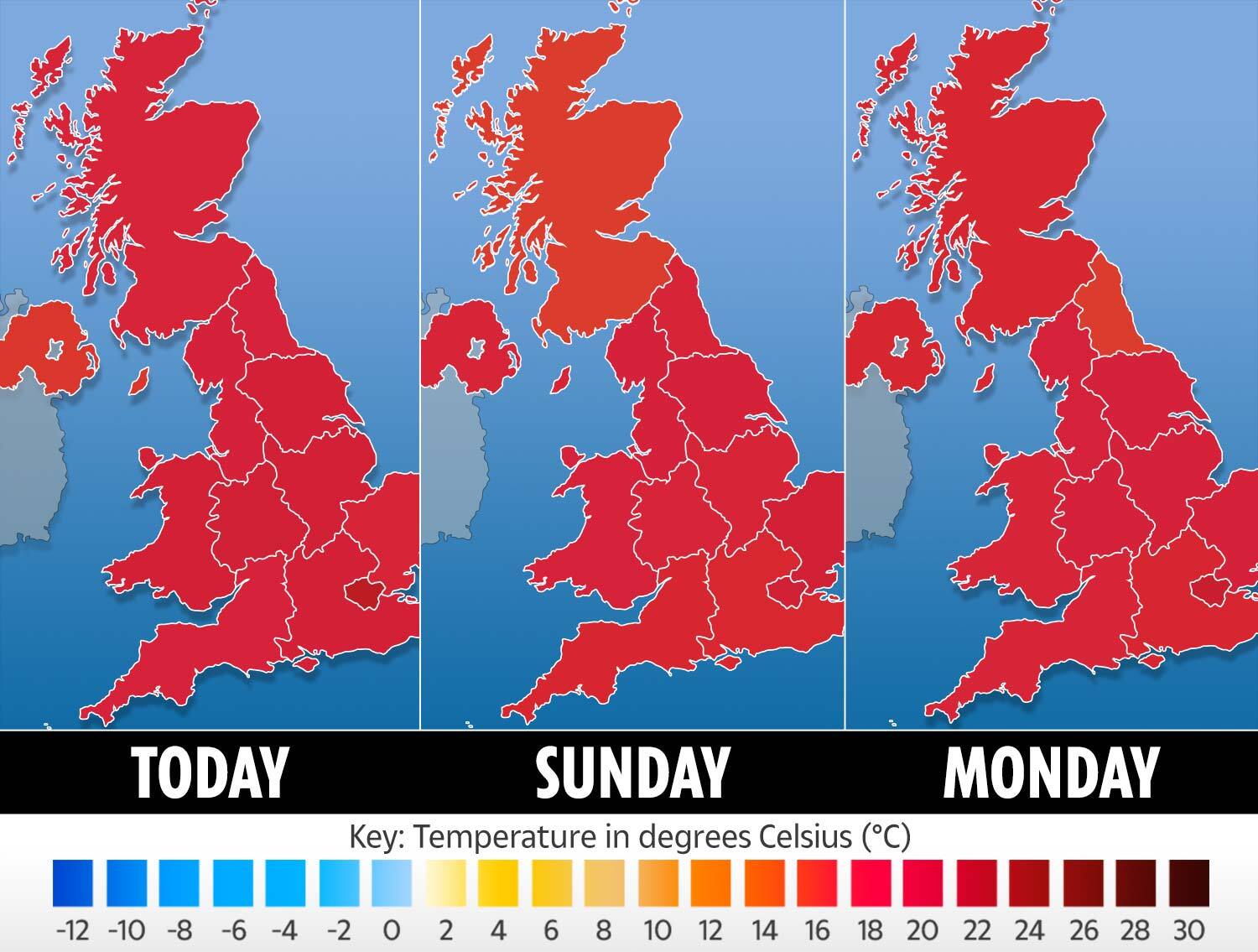 Sunseekers can bask in temperatures in the mid to high 20s across the weekend – almost matching this week's heatwave that saw the hottest day of the year recorded.

As Brits packed out beaches and parks to soak up the rays on Saturday, tourists in Ibiza were pictured sheltering under umbrellas during downpours as temperatures barely reached 18C.

And Spanish hotspot Barcelona is only forecast to be 23C on Saturday and 24C on Sunday – as Brits face uncertainty over jetting abroad.

The UK's sunny spell will also be warmer than other popular destinations, including Portuguese archipelago Madeira, where it will be a pitiful 16C and rainy, and Nice in southern France where it is only set to reach 22C.

Bookmaker Coral has slashed the odds to 1-2 (from 6-4) on 30C or higher being recorded in the UK before the end of the weekend. 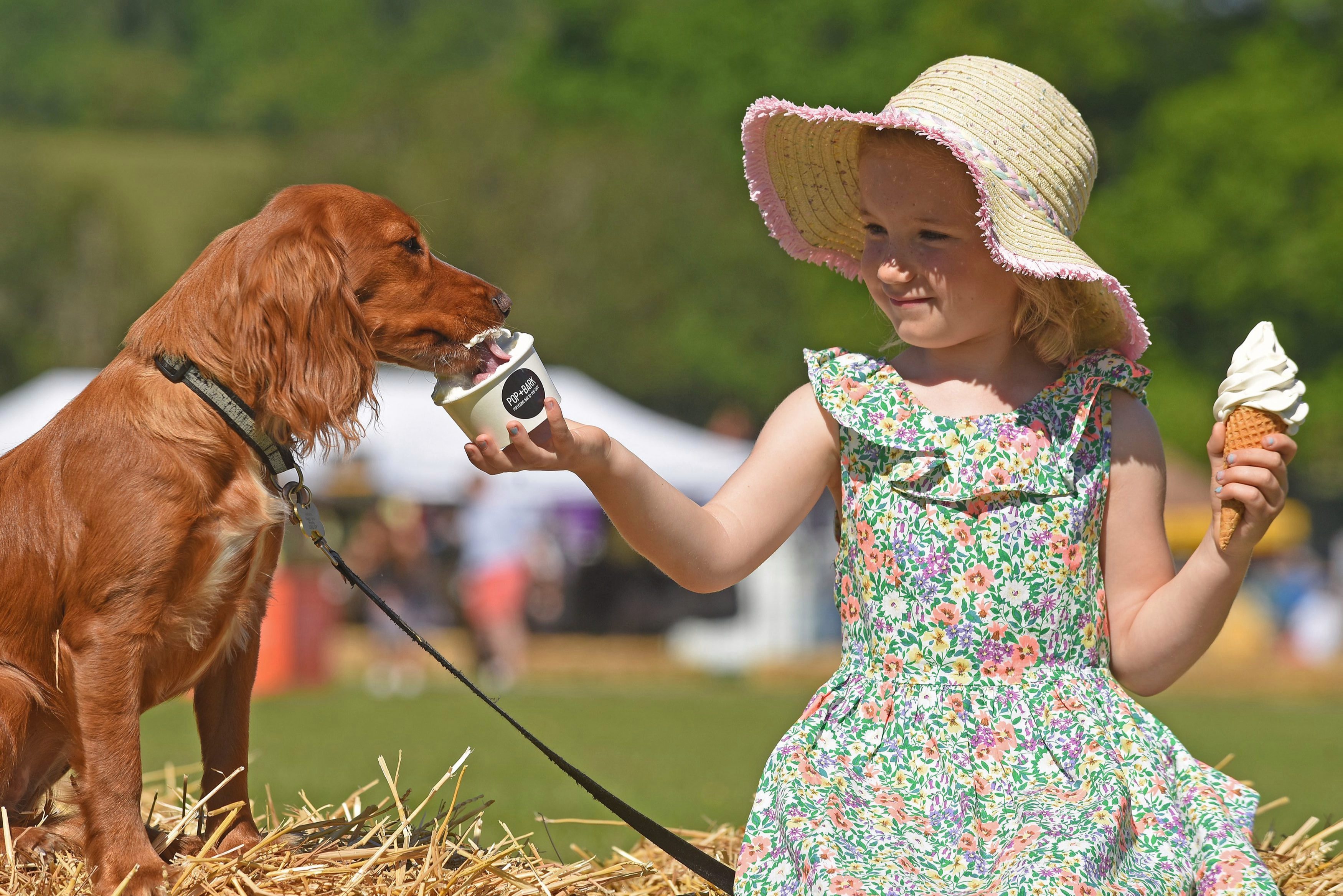 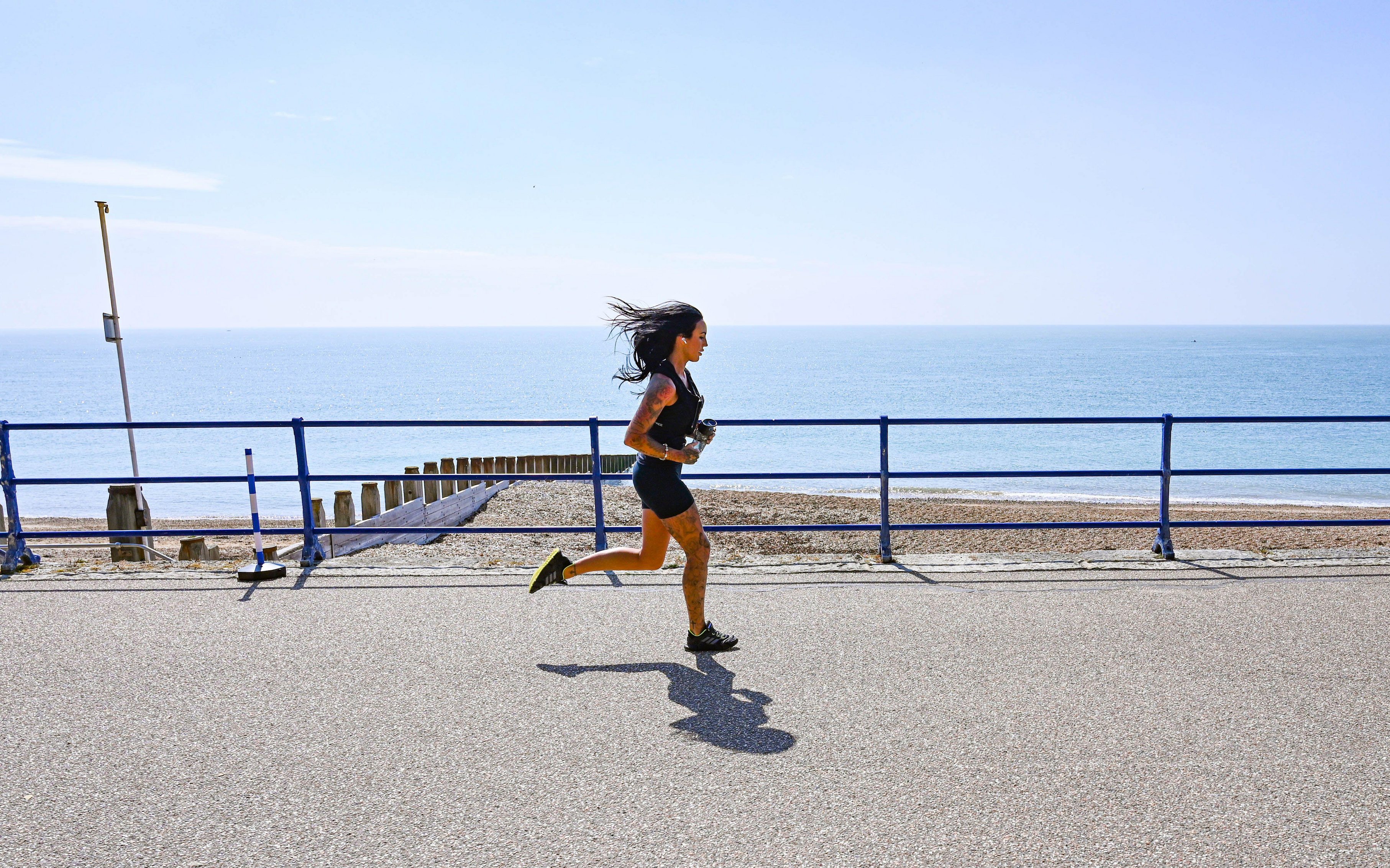 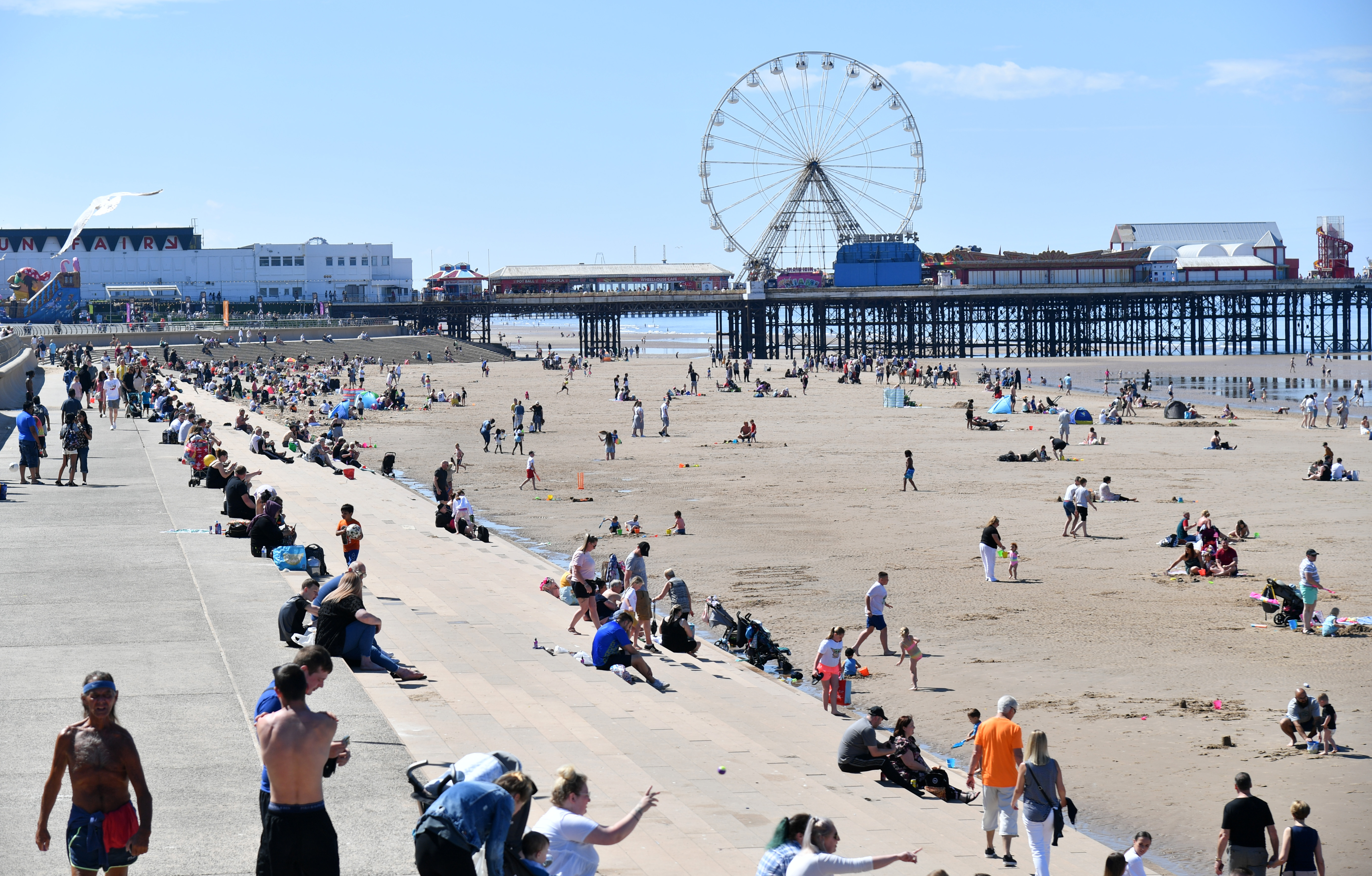 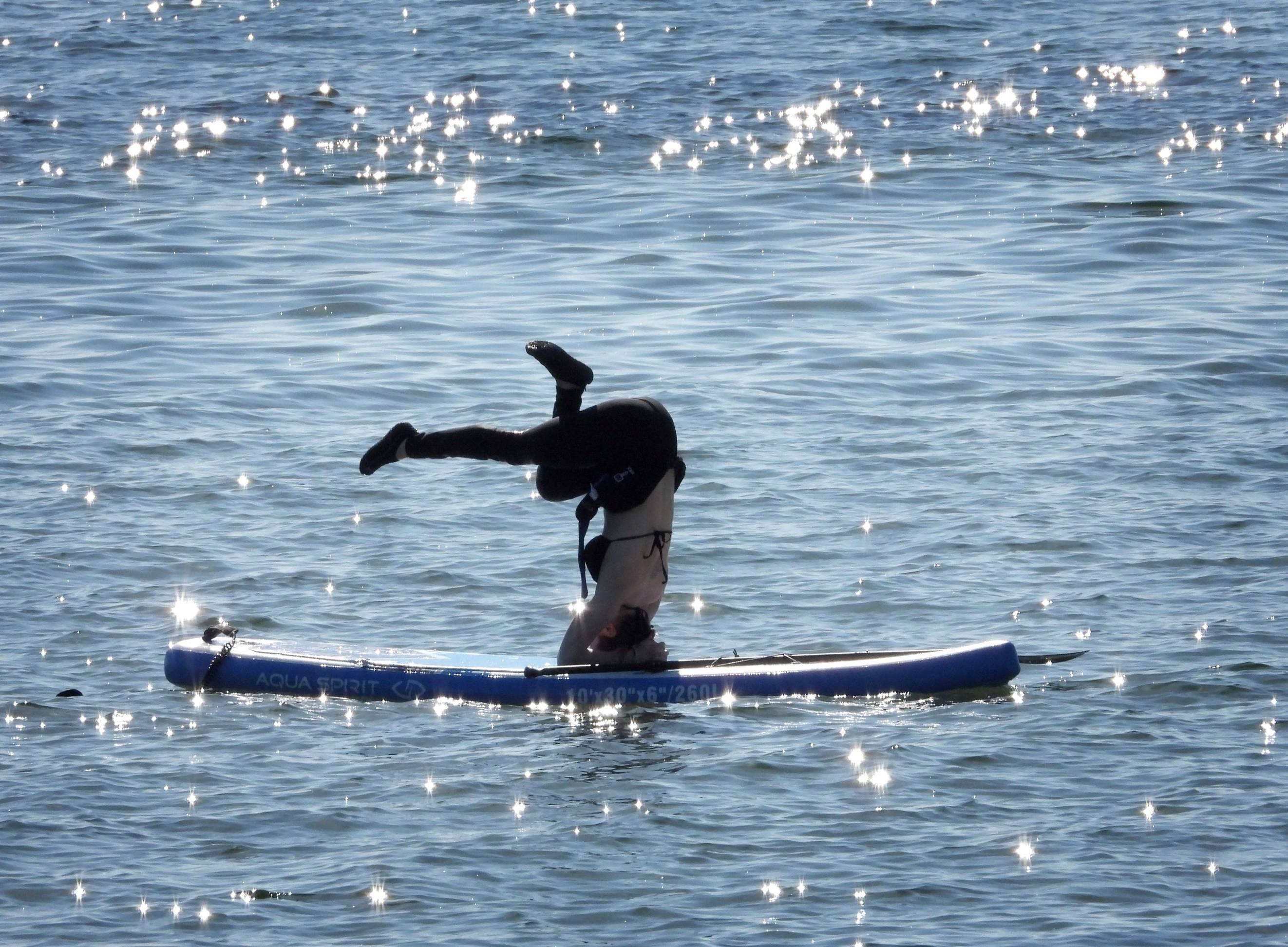 "It has been a sweltering week so far and things could still get hotter. We have slashed the odds on 30C or higher being recorded before the end of the weekend," Coral spokesman John Hill said.

"This week could be a taste of what is to come over the next few months as our betting suggests we may be set for the hottest summer ever in the UK."

Met Office forecaster Aidan McGivern said "many places will be fine with warm sunny spells for much of the time" on Saturday – particularly in the south east and central England.

Temperatures will be highest in East Anglia and London with the mercury set to rise to 26C on Saturday afternoon.

Sunday is also looking dry and sunny for most, with temperatures hovering around 24C mark in London, 20C in Birmingham and Leeds, and 18C in Edinburgh.

The weekend's warm temperatures follow a sizzling week which saw highs of 29C on the hottest day of the year so far.

But it was a different story on Friday as heavy rain, floods and thunderstorms battered the UK.

The east and south east was lashed with downpours today, flooding some roads and dampening people's spirits. 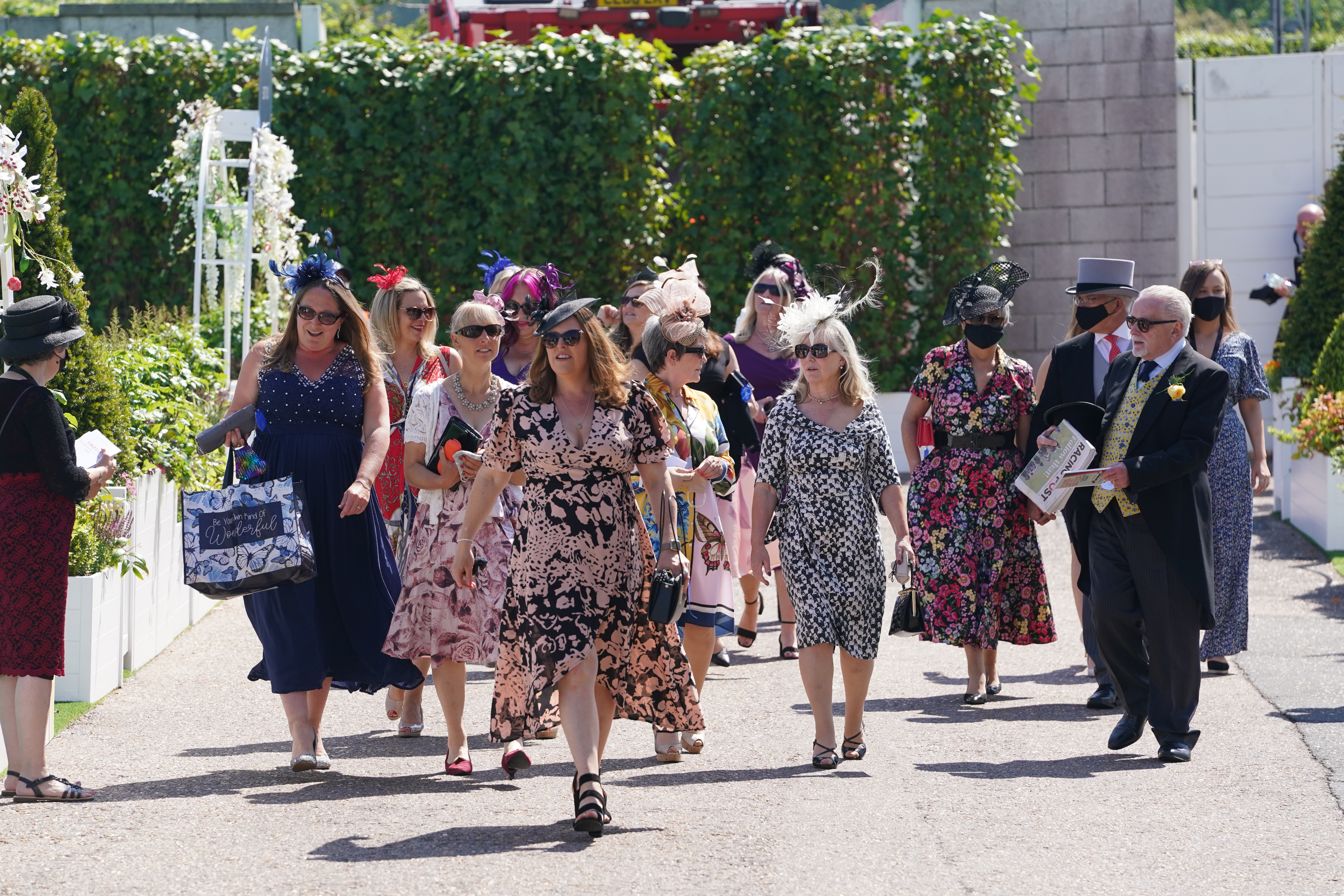 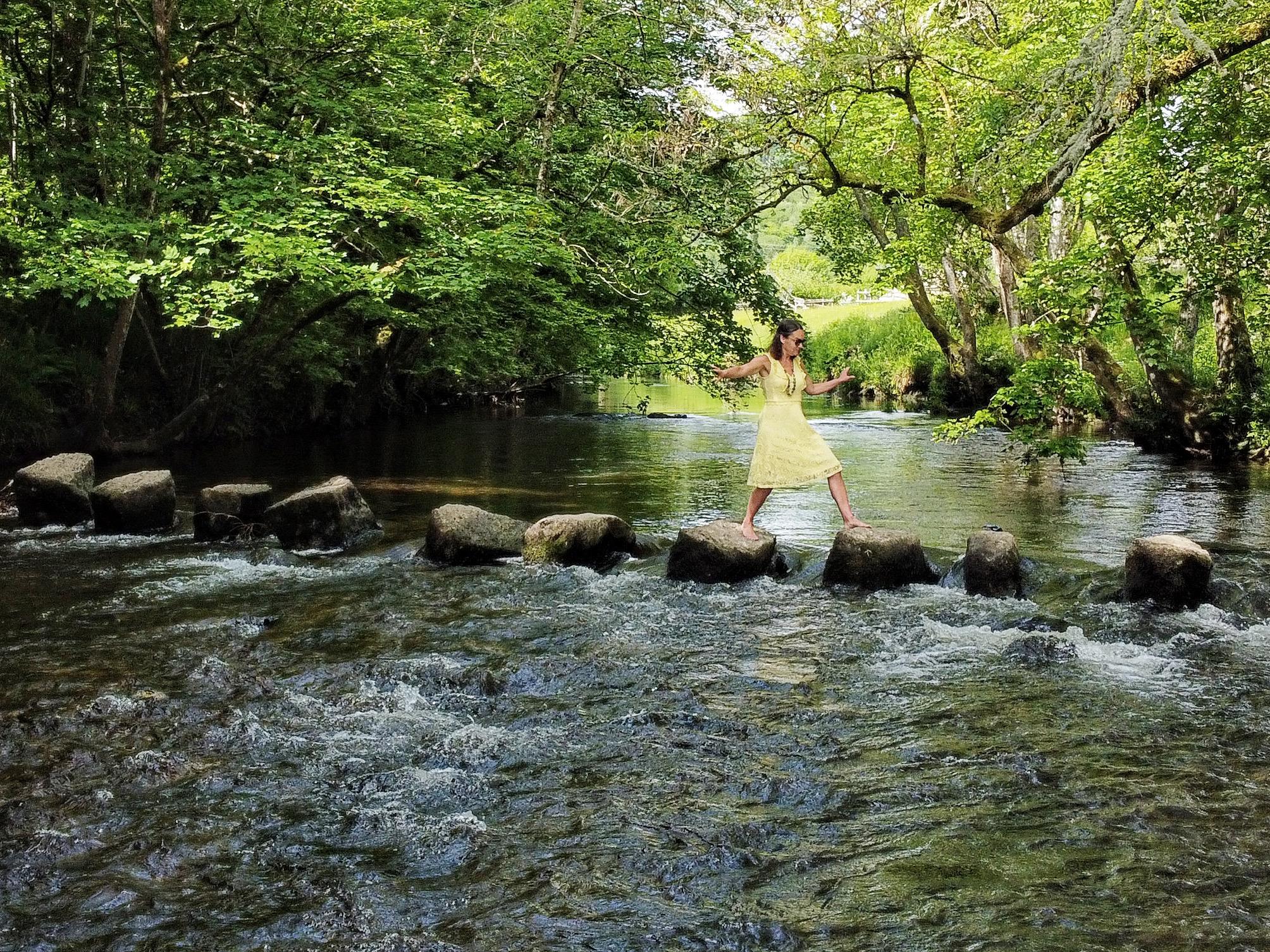 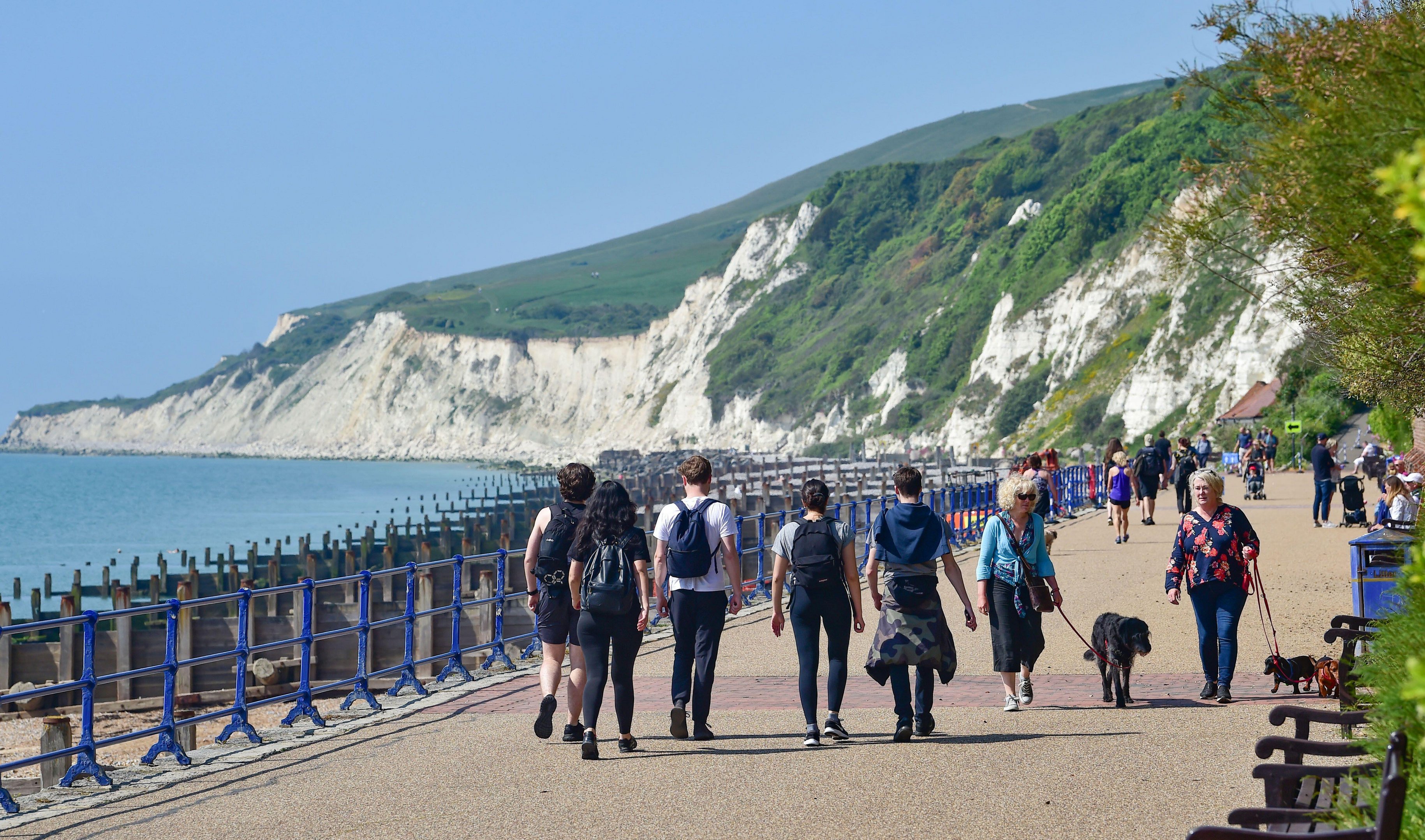