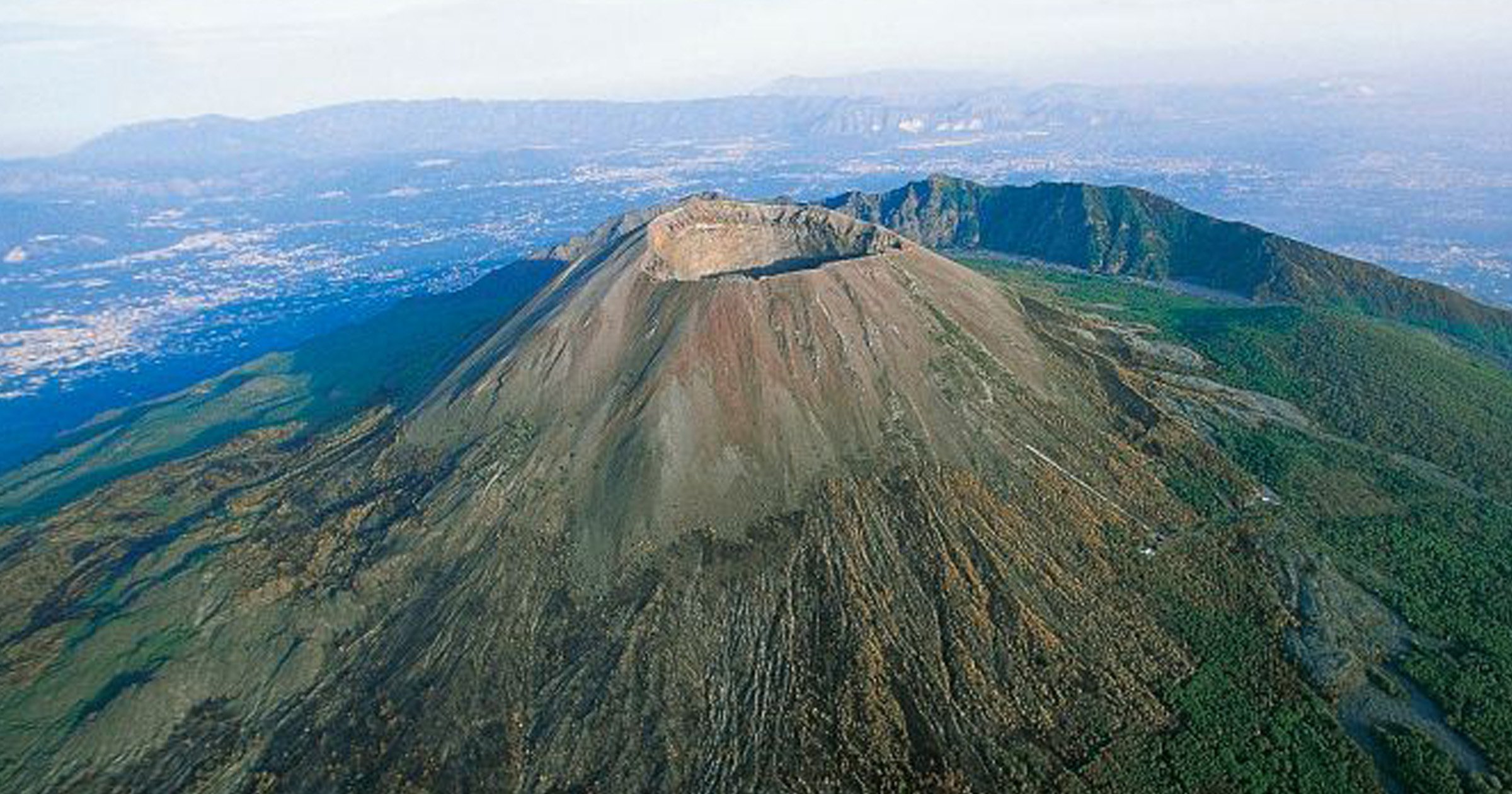 A tourist who took a forbidden route up Mount Vesuvius injured himself by falling in the crater after he dropped his phone taking a selfie.

The man, 23, climbed down into the crater of the active volcano in Italy trying to retrieve his mobile – and then fell several metres after losing his balance.

Nearby guides had to abseil into the crater to pull him back, with even a mountain rescue helicopter being called out.

They treated him for minor injuries including cuts and bruises on his arms and back but he refused to be taken to hospital, according to La Repubblica.

The American man and his family now face an investigation for taking a banned route up the volcano, ignoring signs telling them it was dangerous.

They have been reported to the police and could be charged with invasion of public land.

The family reportedly did not buy tickets and bypassed a turnstile to take a route which was prohibited.

Vesuvius, which towers over the southern city of Naples, is notorious as the volcano which destroyed Pompeii in 79AD.

It lasted erupted in 1944, and is still considered one of the most dangerous in the world as it is so close to residential areas, with 600,000 people living within the danger zone.