VETERANS slammed the PM yesterday for relying on ‘hope’ to save Afghanistan as the country careers towards civil war and the last foreign troops withdraw.

He said he hoped rampaging militants would make a deal with the Afghan government to protect the fragile gains that British soldiers fought and died for. 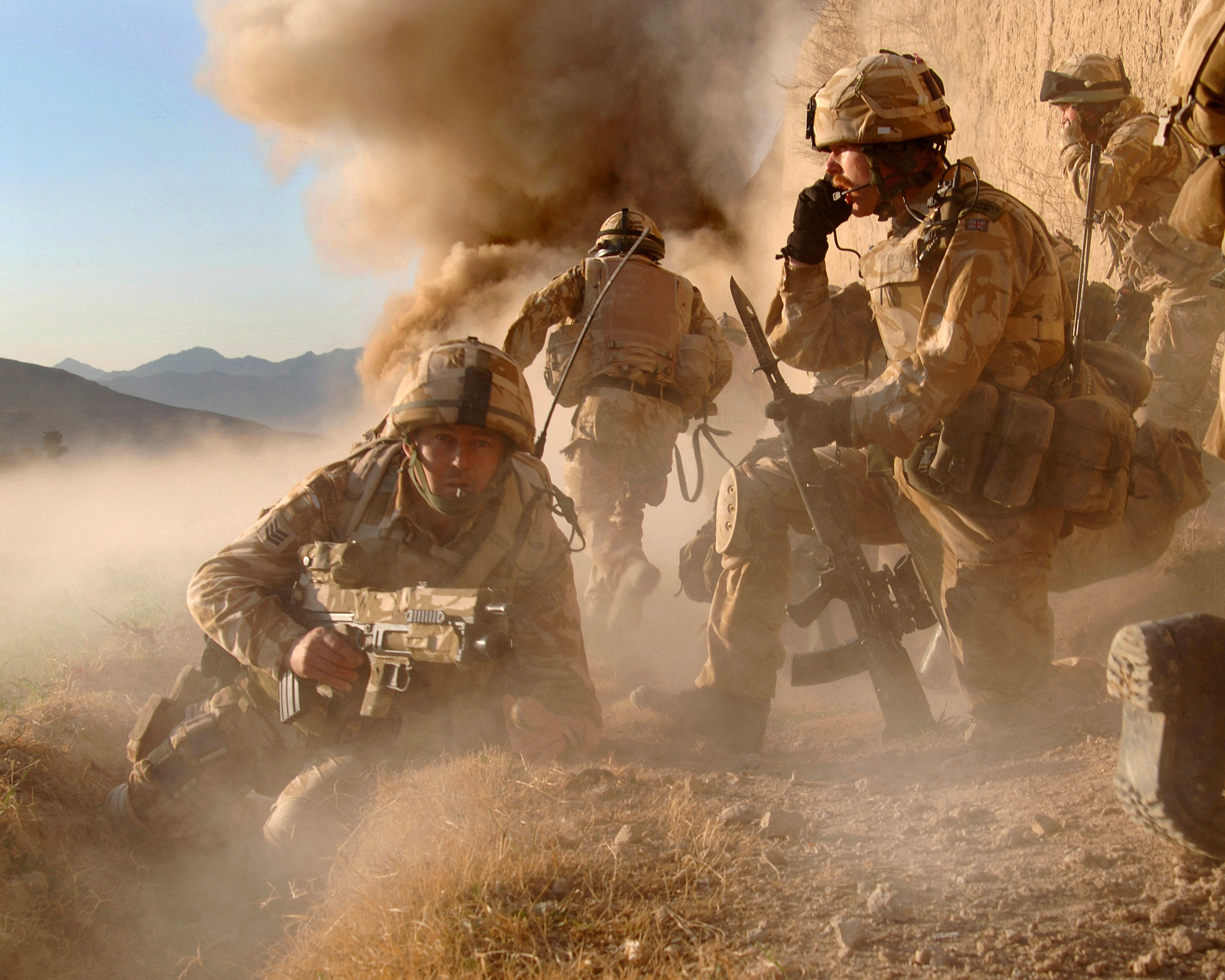 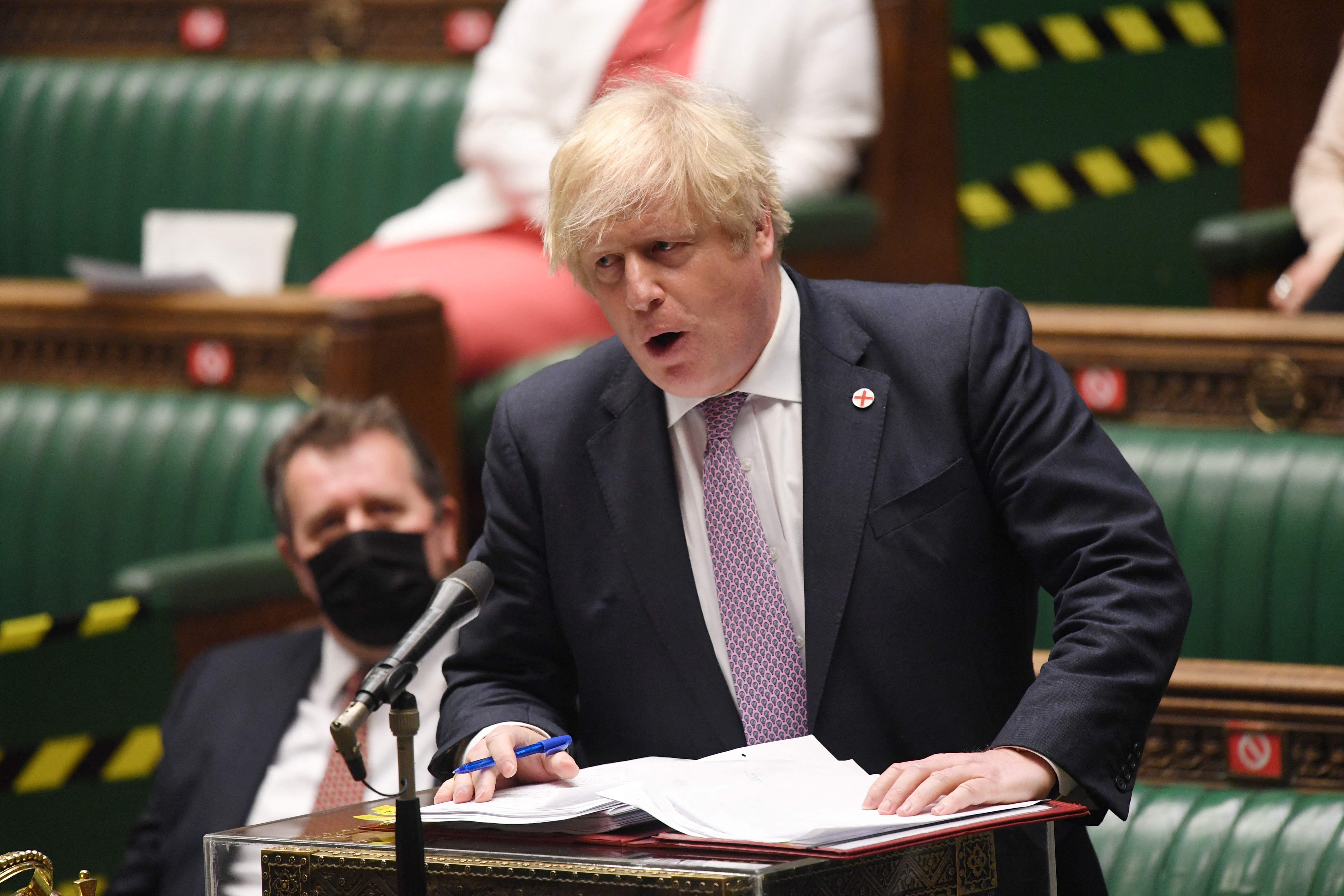 And he said he hoped the blood and treasure – 454 soldiers lives and £37 billion – would not have been spent in vain.

President Biden ordered a US withdrawal without a proper peace deal and British and NATO commanders said they had no choice but to follow suit.

He told MPs: “What we have to hope is that the blood and treasure spent by this country over decades in protecting the people of Afghanistan has not been in vain.”

He added: “We must hope that the parties in Kabul can come together to reach an agreement.

“Somehow rather we must hope that the accommodation must be found eventually with the Taliban."

Army veteran Tobias Ellwood, the chairman of the defence committee, said: “Hope is not a strategy.

“We are abandoning the country to the very insurgent organisation that we went in to defeat in the first place.”

Britain lost 454 troops and spent £37 billion trying to rebuild the country after helping the US topple the Taliban in October 2001.

“We cannot say Afghanistan is any safer today than it was after 9/11 because the country could easily harbour terrorist organisations including Daesh and Al Qaeda in the future,” Ellwood added.

“There will be many military families and veterans asking themselves what was it all for.”

Hundreds of Afghan troops fled across a border to neighbouring Tajikistan while others surrendered their weapons after running out of ammo.

Prince Harry’s hero Ben McBean, who lost an arm and a leg in a Taliban blast, said: “If scrapping didn’t work, I don’t think hope is going to work.

“I won every war that I was involved in and so did everyone else. We did the best job we could do with what we had.

“But the bigger picture war, that was different. Everyone knows the score.
To rely on hope, it’s false hope.”

Taliban insurgents seized a quarter of the country as Afghan troops collapsed without western support and warlords threatened to mobilise forces along old civil war lines.

On Friday looters ransacked Bagram airbase – the largest foreign base in Afghanistan – after US troops snuck out in the night without telling its new Afghan commander. 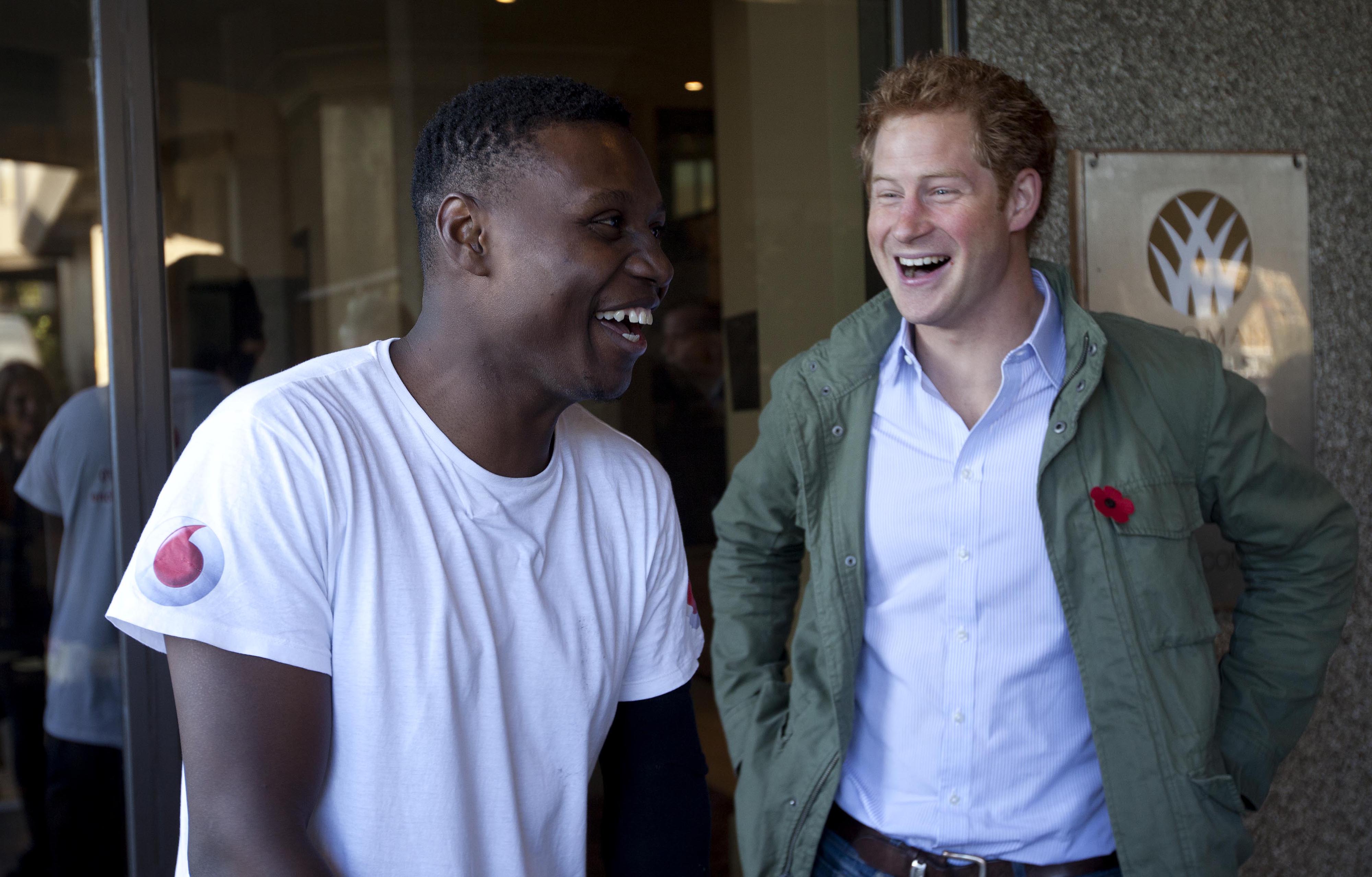 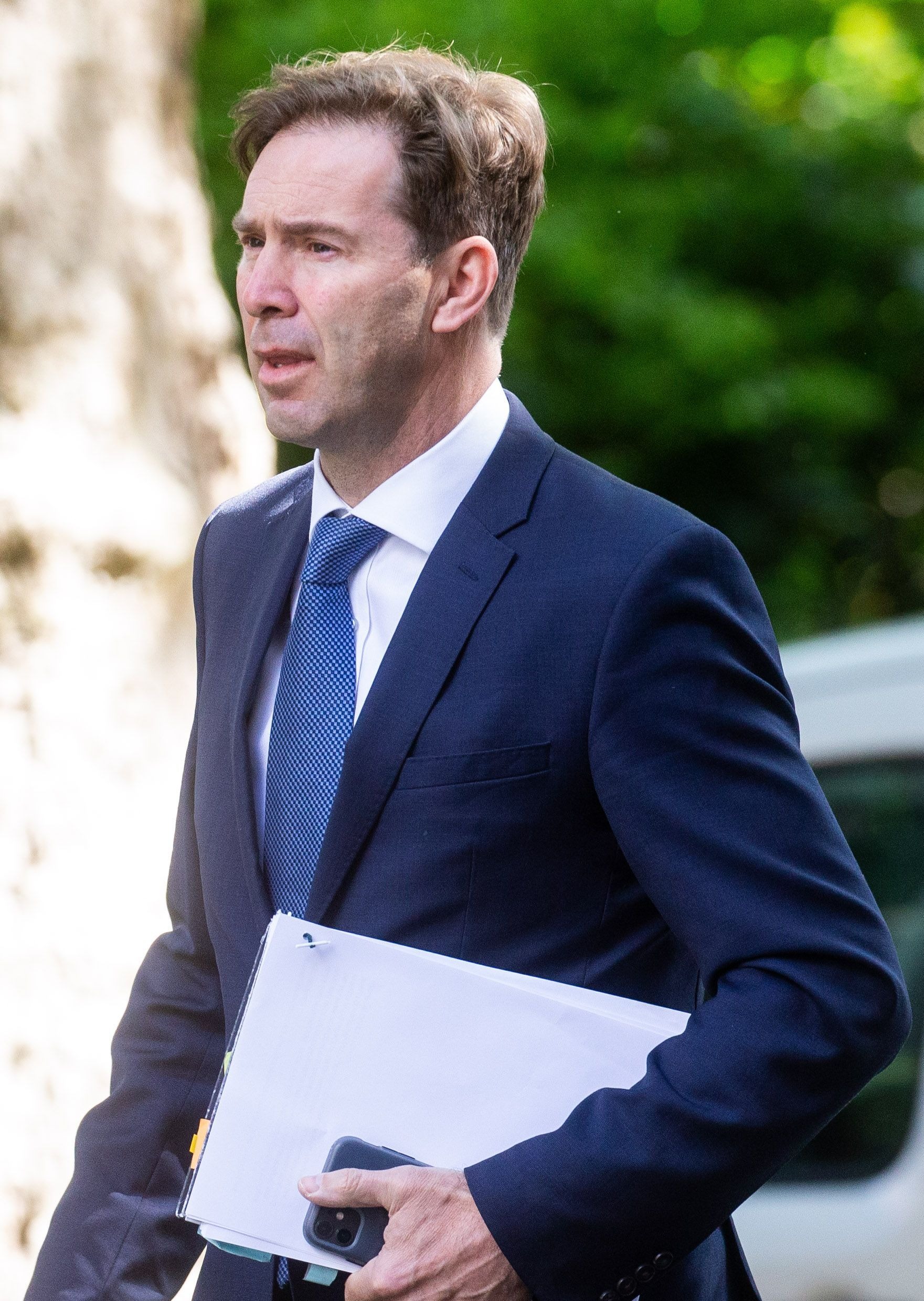 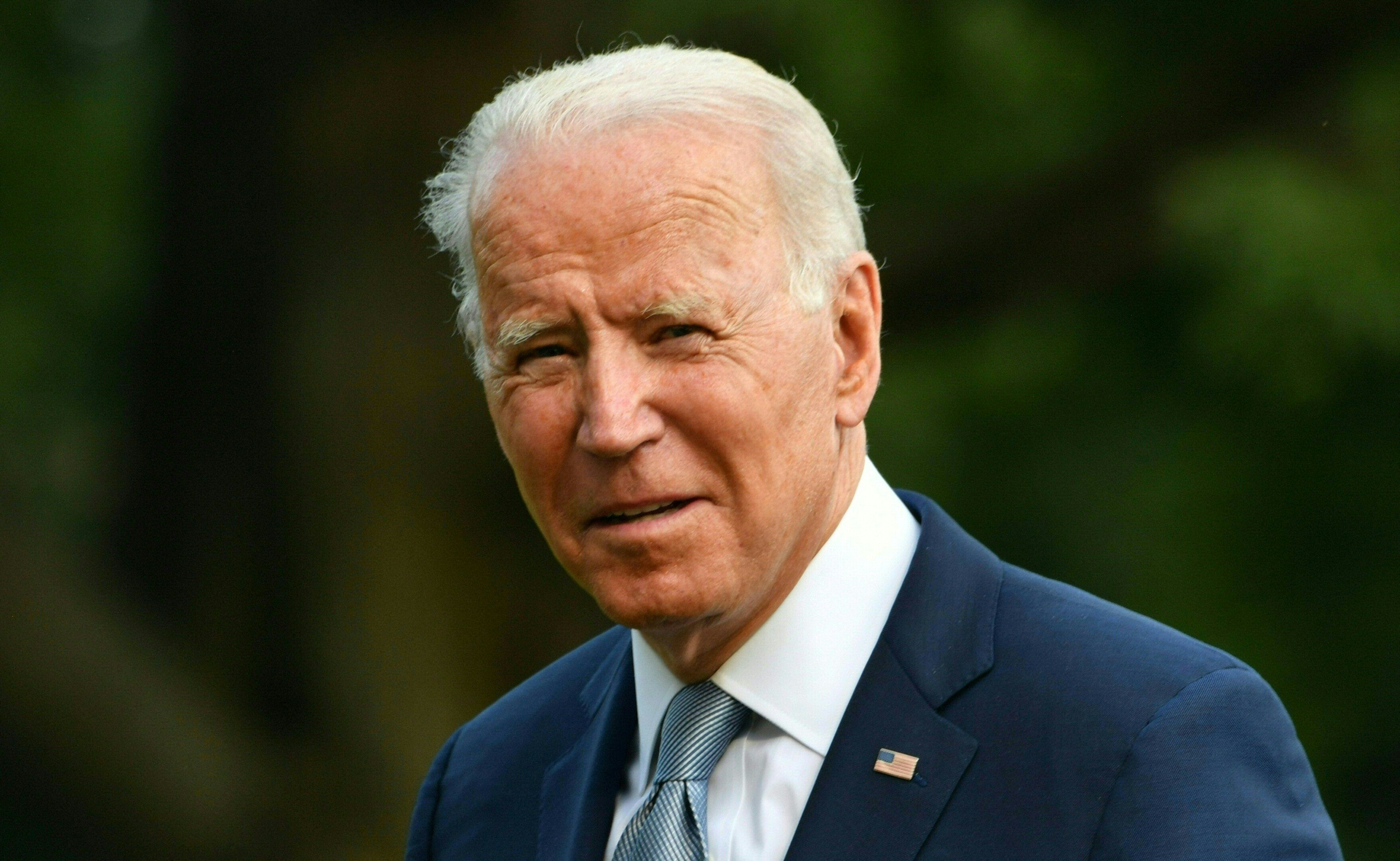 In April, US President Joe Biden announced the remaining 2,500 US troops would leave by September 11 – the 20th anniversary of the 9/11 terrorist attacks on America.

Other NATO allies then confirmed they would follow suit, including the UK – which in May began withdrawing its remaining 750 military trainers.

Defence Secretary Ben Wallace previously said Britain had been put in a “very difficult position” to continue the mission once the US announced its decision to leave.