AN Asda delivery driver viciously attacked a motorcyclist with a huge metal pole in a street fight, footage shows.

The van driver swung twice with the police before the biker lashed back and threw several punches. 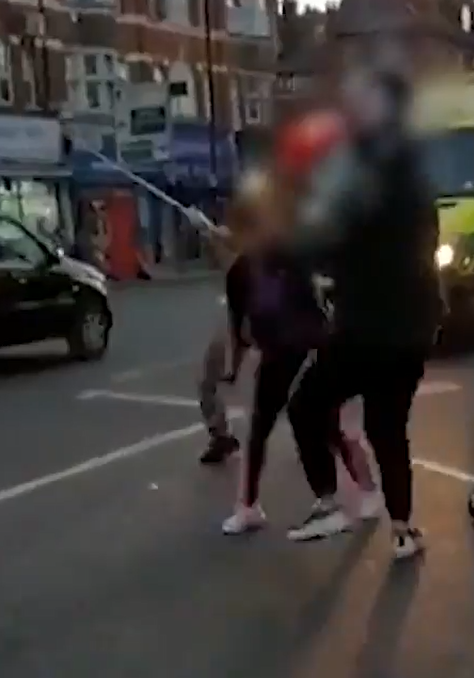 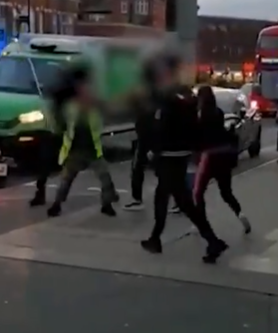 They tussled in the middle of a busy road and an onlooker then got in the way of them, in an attempt to break up the fight.

But the driver hits the motorcyclist again with the pole and swings repeatedly in Hackney, East London, on Monday evening.

The motorcyclist throws several more punches and they barge on the pavement some more as an onlooker shouts: “Asda man, stop!” 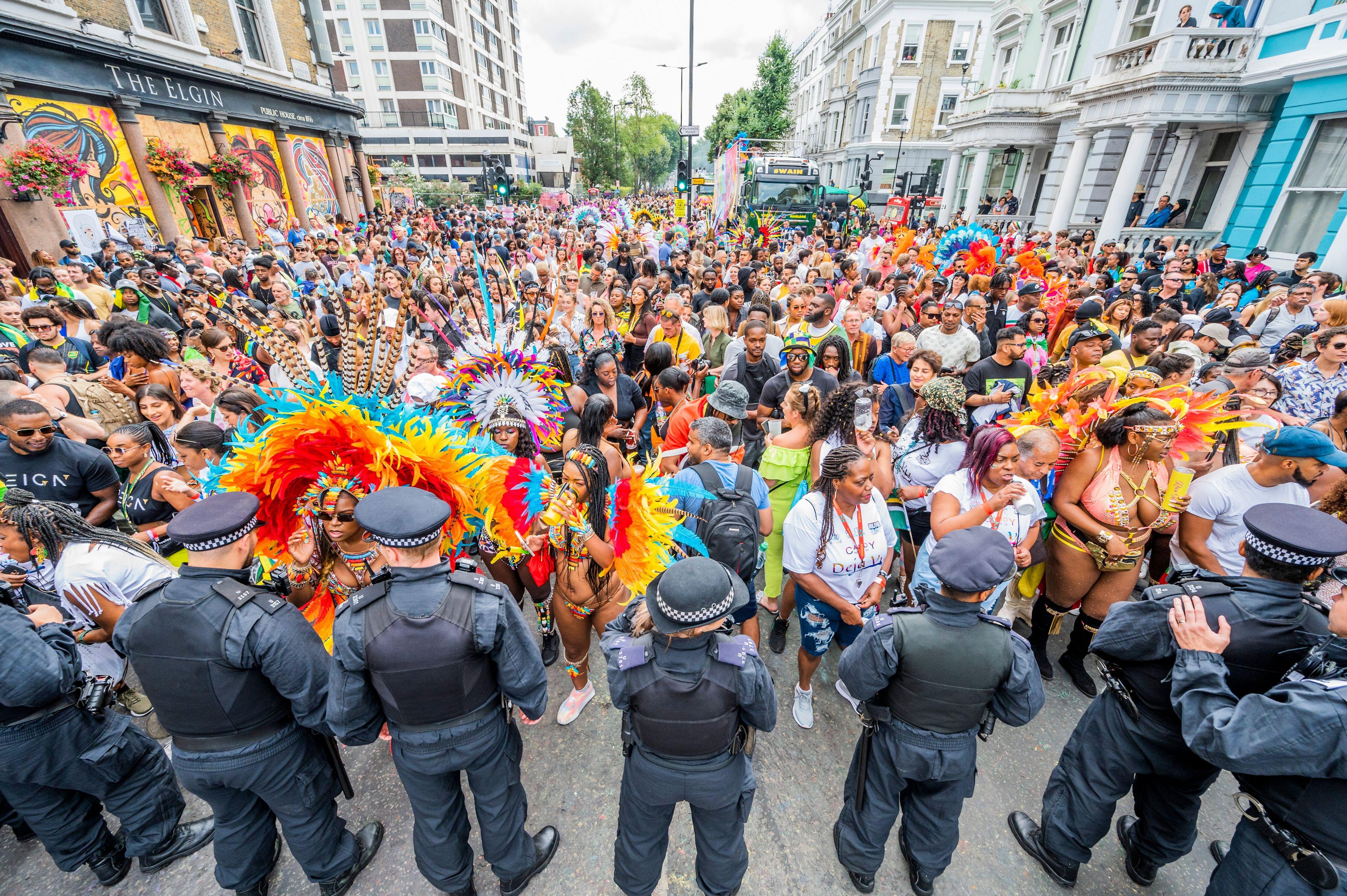 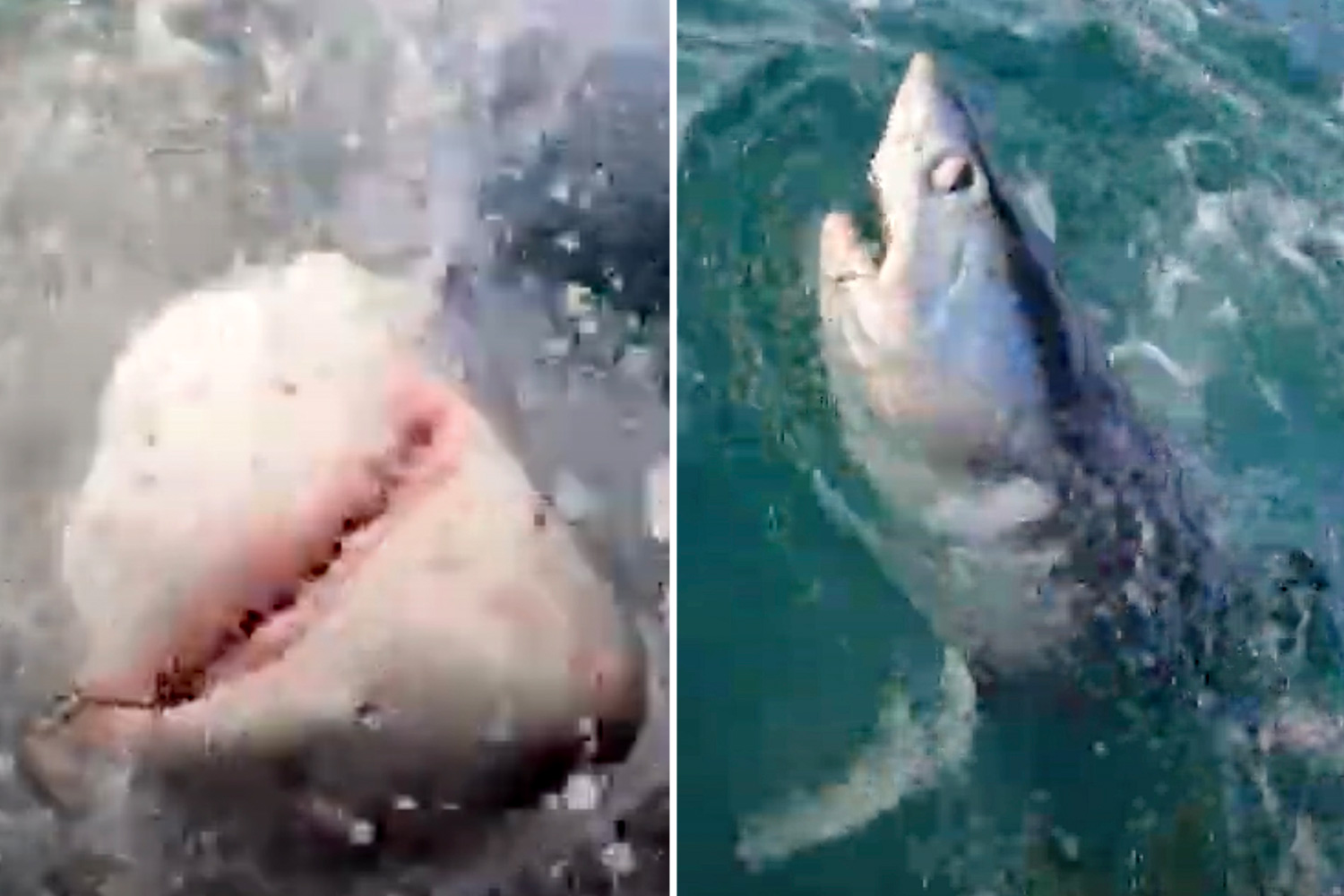 The motorcyclist then sped off and gestured behind him before sounding his horn.

It is unclear what started the fight, but it seems as though there was a small crash beforehand.

The motorcyclist was later taken to hospital with non life-threatening or life-changing injuries.

A witness said: “I expected better behaviour from someone representing a company like Asda.

EYES ON THE ROAD 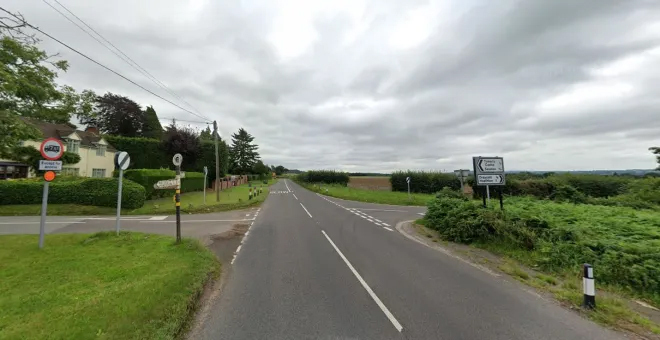 “Attacking someone with a big weapon like that just isn’t on. He could have done some real damage.”

He said: "I don't know what started the fight but it was inappropriate."

Asda is investigating the incident. The Met Police is also probing but no arrests have been made.

Last week we revealed a mum loves the supermarket chain so much that she had its logo tattooed onto her bum.

Jodie Waddell, 32, worked for the supermarket giant and hopes the new inking will help her find a man.

She said: “I can’t tell you just how excited I was when I found out the classic Asda bum tap advert was coming back." 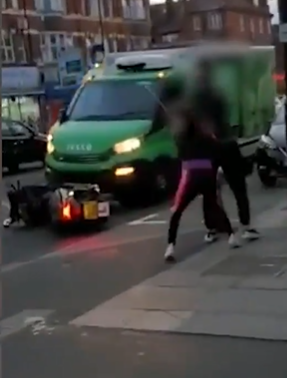