The 2020 presidential election was a history-making moment in the United States. It marked the first presidential election ever held in the midst of a deadly pandemic and the first election in which a Black woman, U.S. Senator Kamala Harris, was nominated by a major party. History was made again when the California Senator was ultimately voted in as the first woman of color to become Vice President-Elect.

But while the Joe Biden-Kamala Harris victory was unprecedented, much like the times, one thing remained consistent: Black women continued to exert our leadership and influence as one of the most powerful voting blocs in the nation. According to the NBC 2020 Election Exit Poll, 90 percent of Black women voted for the Biden-Harris ticket; and this was key to delivering the White House to the Democrats. Black women were also pivotal in securing victories for Democrats in traditional battleground states, including Michigan, Pennsylvania and Wisconsin. We even helped to serve up a Democratic victory in the southern state of Georgia, where a Democratic nominee had not won since Bill Clinton took the state in 1992.

During the first 100 Days of the Biden Administration—and beyond—Black women expect to have seats at the tables of governance and to have our policy concerns addressed and acted upon in concrete, substantive ways. We want to see an agenda from a White House committed to performance-based goals with tangible outcomes for Black women, our families and our communities.

Several of the Biden Administration’s immediate priorities—COVID-19, economic recovery, racial equity—align with what Black women identified as issues they want the next president to commit to acting on, based on the 6th-Annual Black Women’s Roundtable (BWR) and ESSENCE’s 2020 Power of the Sister Vote Poll. Specifically, the poll results revealed that Black women would support a presidential candidate with a plan to reduce structural and systemic racism (49%); address policing and criminal-justice reform (45%); and implement plans to eradicate COVID-19 (30%). Black women therefore expect a national plan to be implemented in the First 100 Days of the Biden Administration, one that is laser-focused on reducing the pervasive racism in our society and restoring the health of our communities. 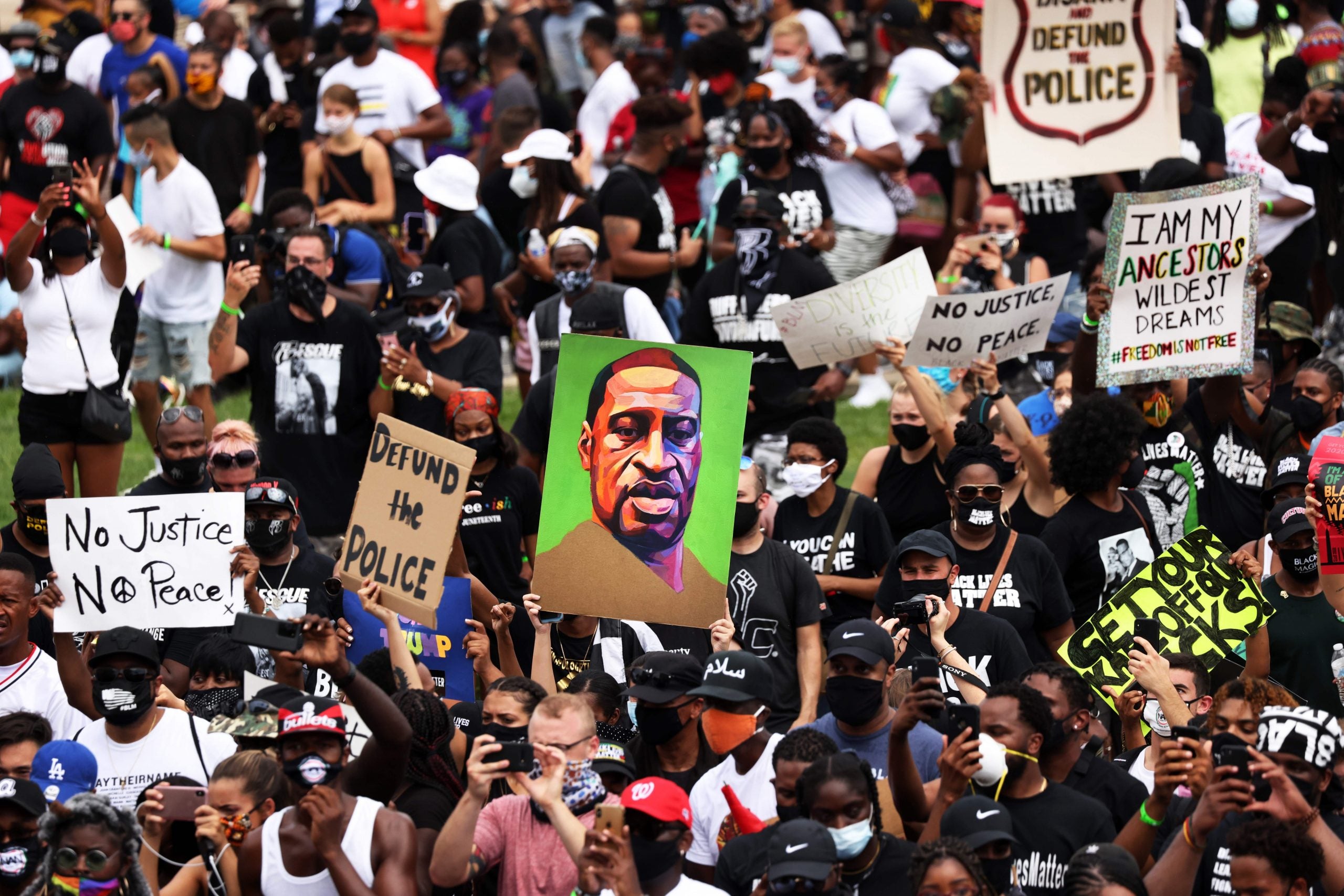 For more than four centuries, Black people have been disproportionately surveilled, unfairly detained and unjustly sentenced. Black people are consistently subjected to prosecutorial and judicial abuses in the name of public safety. The police and vigilante killings of George Floyd, Breonna Taylor, Ahmaud Arbery, Michael Brown, Atatiana Jefferson, and so many other Black men and women elevated the Movement for Black Lives to a global force for racial reckoning and social change. Now, Black women want to see an agenda from the Biden Administration that includes a comprehensive approach to hold police accountable, end racial profiling and institute sweeping reforms of the criminal-justice system, so that it operates fairly and equitably for all.

Affordable healthcare is also a priority for Black women. The consequences of a lack of adequate medical care have been exacerbated by the devastating impact of COVID-19 on the health and economic security of millions of Black people, who are dying from the virus at a rate twice that of white people. And with over 13 million people already infected nationwide, and more than 250,000 dead, the possibility of an upcoming Supreme Court ruling that could repeal or gut the Affordable Care Act during a deadly pandemic is reprehensible. Black women want the Biden Administration to present a plan during its first 100 Days that will preserve and increase access to affordable health care, helping Americans to protect themselves and their families during this deadly time and in years to come.

Though the issues stated here are by no means an exhaustive list of the concerns of Black women, we do expect the Biden administration to give all of our priorities the focused attention they deserve. We intend to see that the administration honors the promises made to Black America, because Black women will continue to be powerful leaders who can significantly influence the policy agenda of this country. And so, for the first 100 Days of the Biden Administration and beyond, we must hold our government and the incoming 117th Congress fully accountable. The future of our families and our communities depends on our commitment now.