ANTONY Blinken's job as United States Secretary of State is to re-establish the nation as a trusted ally in the eyes of other countries.

Blinken's assumed into office on January 26, after President Joe Biden nominated him for the job as US secretary of state in November 2020. 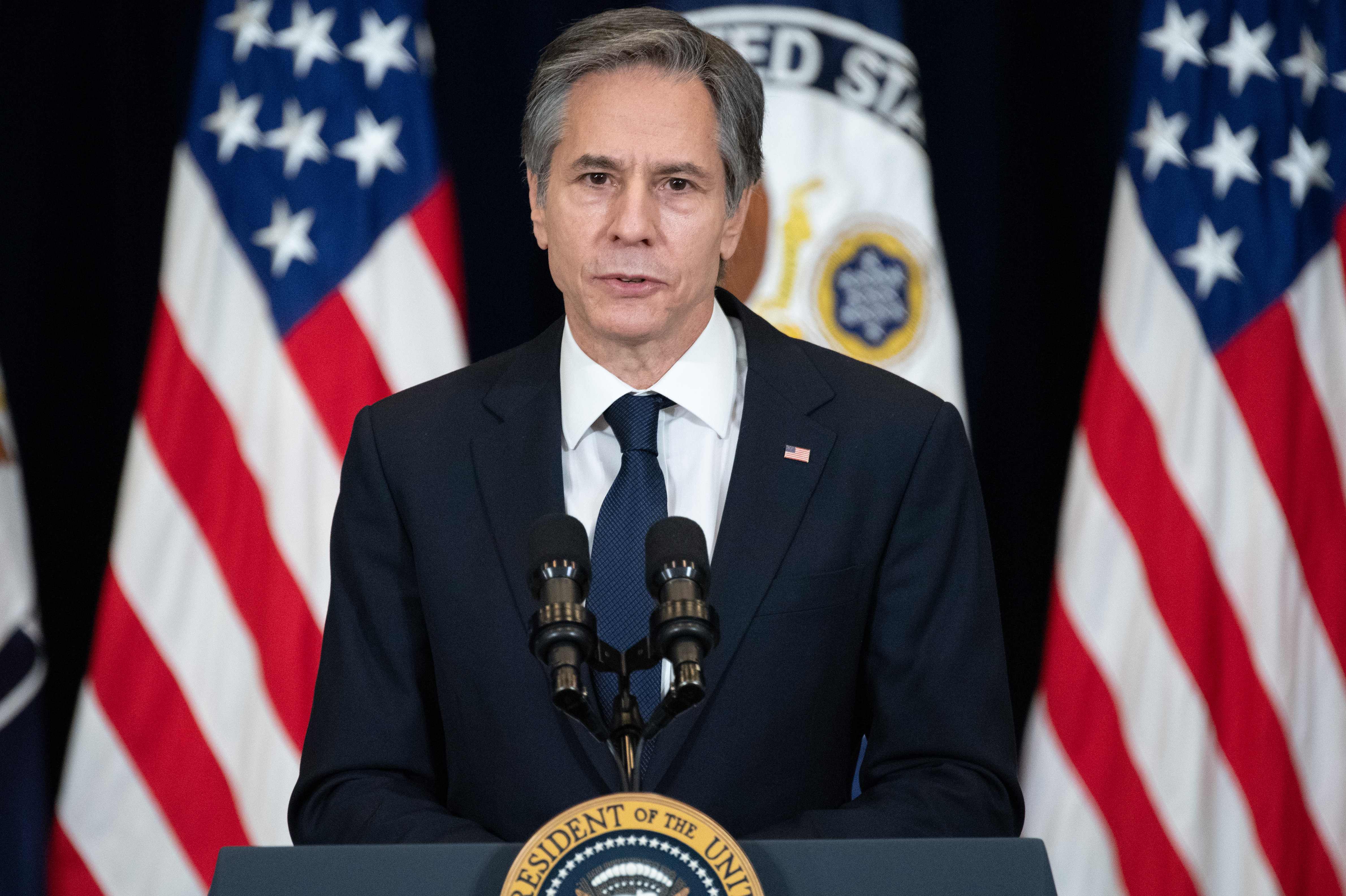 Who is Antony Blinken?

He previously served as deputy national security advisor from 2013 to 2015, and deputy secretary of state from 2015 to 2017 under President Barack Obama.

Blinken also served in the State Department and in senior positions on the National Security Council under Bill Clinton's administration. 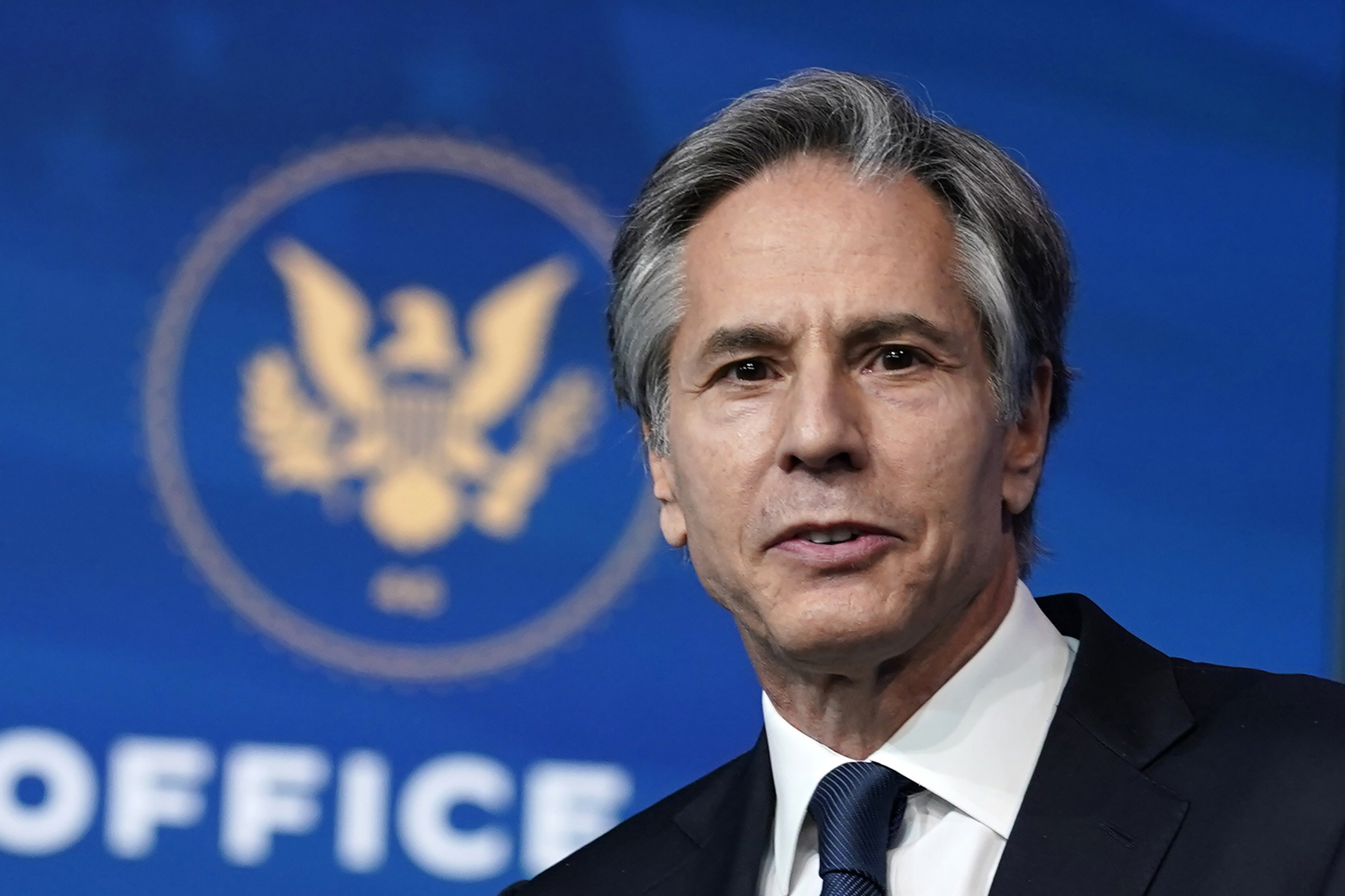 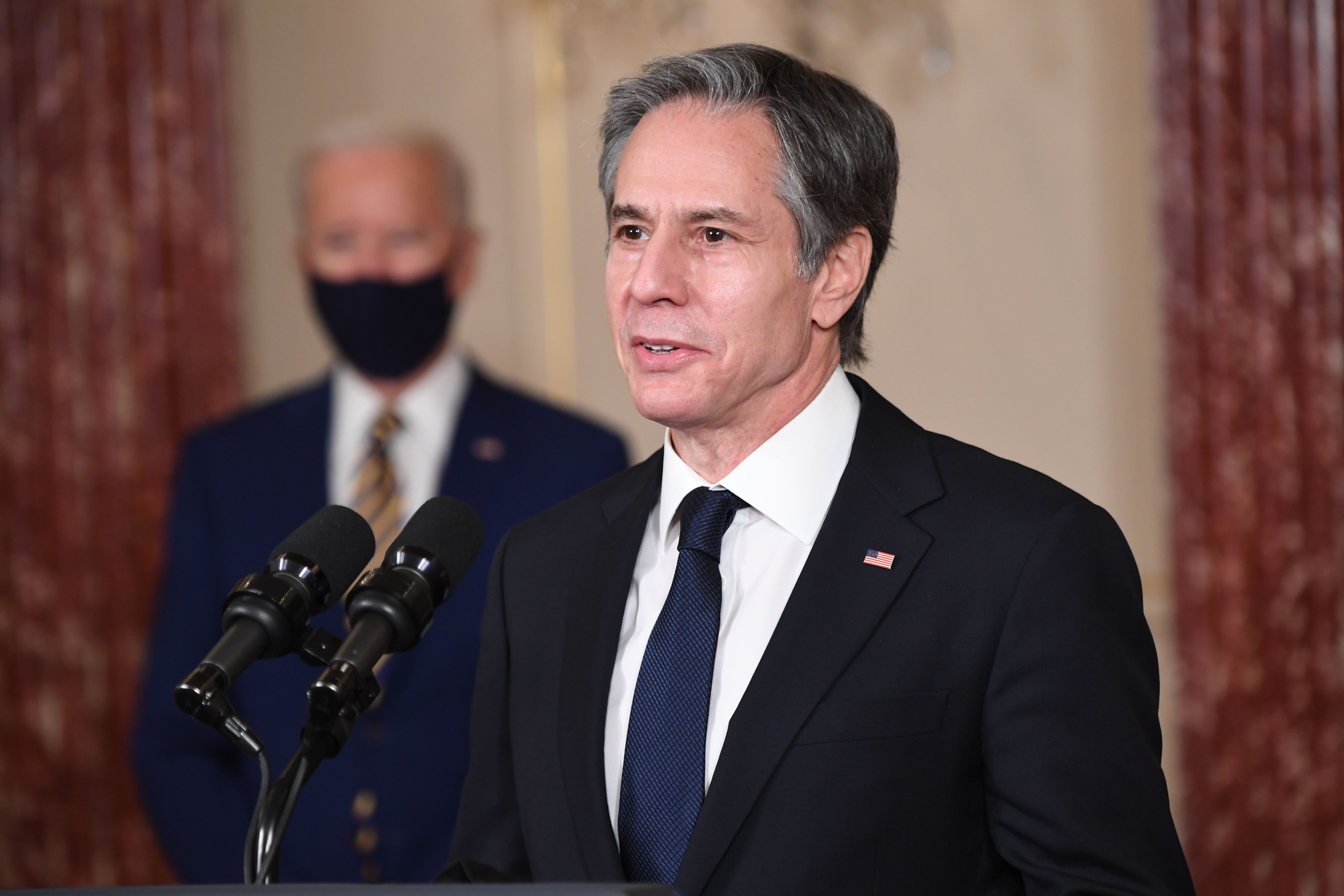 During his tenure in the Obama administration, Blinken helped craft US policies in Afghanistan, Pakistan and the nuclear program in Iran.

Blinken's has been married to Evan Ryan since 2002.

Blinken and Ryan have two children together, however they have kept them out of the public eye and don't post about them on social media.

What is Antony Blinken's net worth?

Blinken's has a reported $8million net worth, according to fullcelebs.

CNN's Wolf Blitzer spoke with Blinken's and asked him about how President Biden's foreign policy differs from that of former President Donald Trump's.

"Two basic conclusions. First the world doesn't organize itself, so if we're not in there and present every single day trying to do some of that organizing, helping to write the rules and shape the norms that sort of govern the way countries relate to each other then either someone else is going to do it in our place or maybe just as bad.

"None does it and then you have chaos. Either way not good for America, so part one is showing up being engaged," he told the outlet. 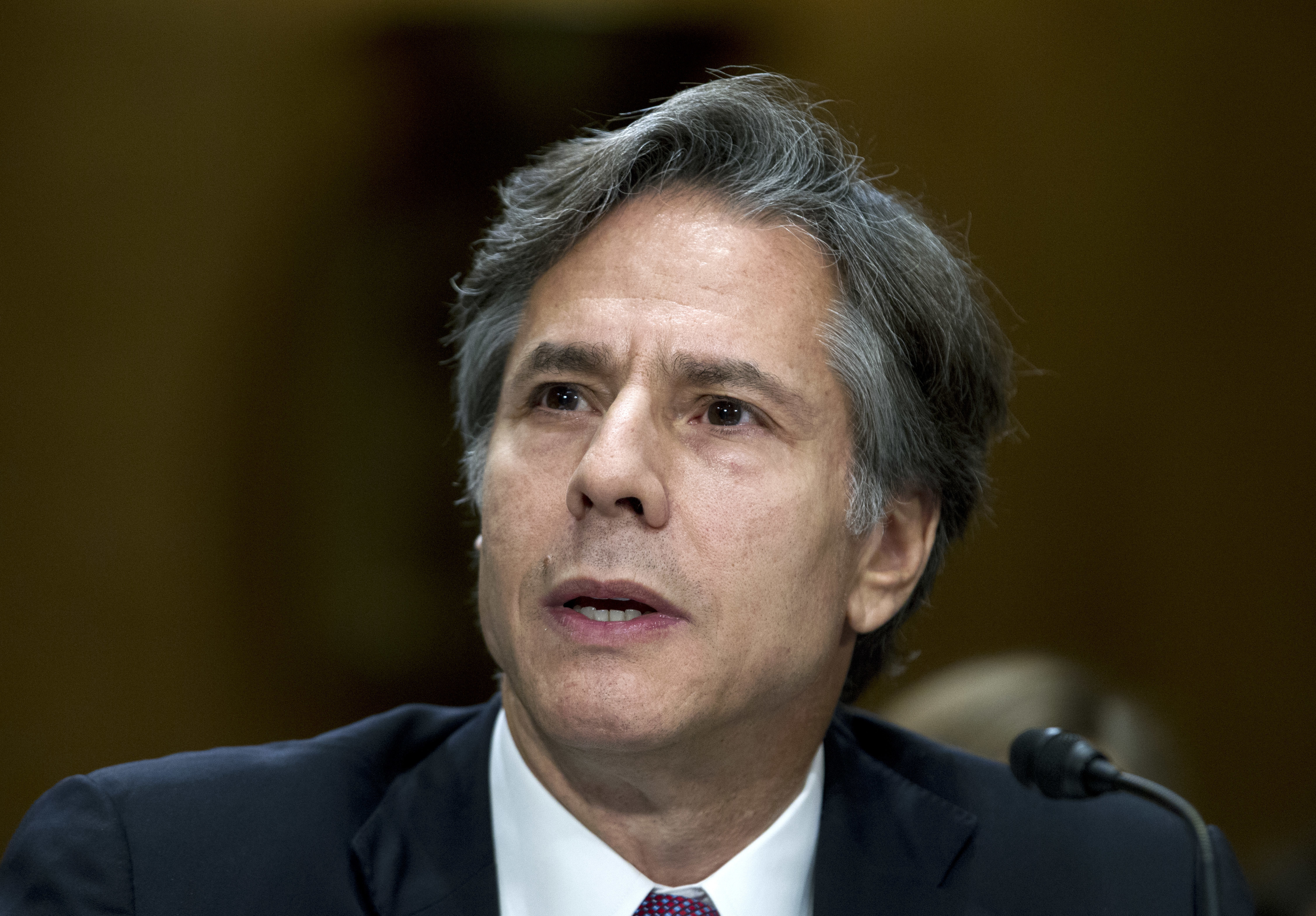 "Part two is this, none of the big problems that we face and that are actually going to affect the lives of the American people every single day.