CRESSIDA Dick was appointed in 2017 as the first woman to lead Scotland Yard in its 189-year history.

Here is all you need to know about one of Britain’s most senior cop. 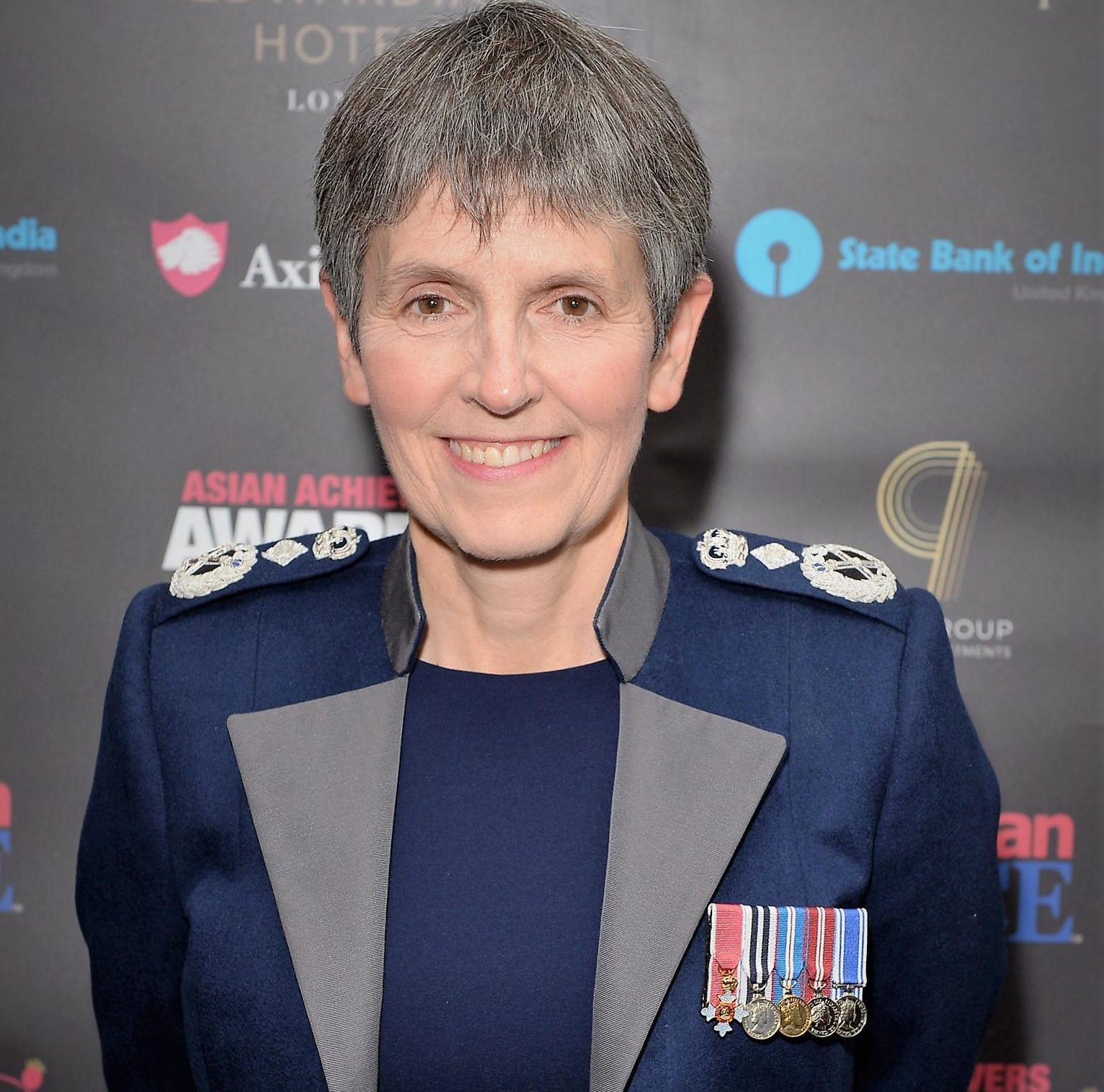 Who is Cressida Dick?

Cressida Dick is the Commissioner of the Metropolitan Police in London.

The 60-year-old became the first woman to take over the role in April 2017.

Born in Oxford, her dad was a Professor of Philosophy at the University of East Anglia and her mum was a historian in Oxford.

She joined the police force in 1983 and later joined an accelerated promotion course in 1993.

In 2001, she was awarded a Master of Philosophy in Criminology.

Before becoming Met Commissioner she was most well known for being gold commander in the control room during the operation which led to the death of Jean Charles de Menezes.

But she was later acquitted and exonerated by an inquest jury.

In 2013, having become acting deputy commissioner, Dick was announced as one of the UK's more powerful women.

She came out as gay in April 2017. It made her the highest-ranking lesbian officer in British policing history. 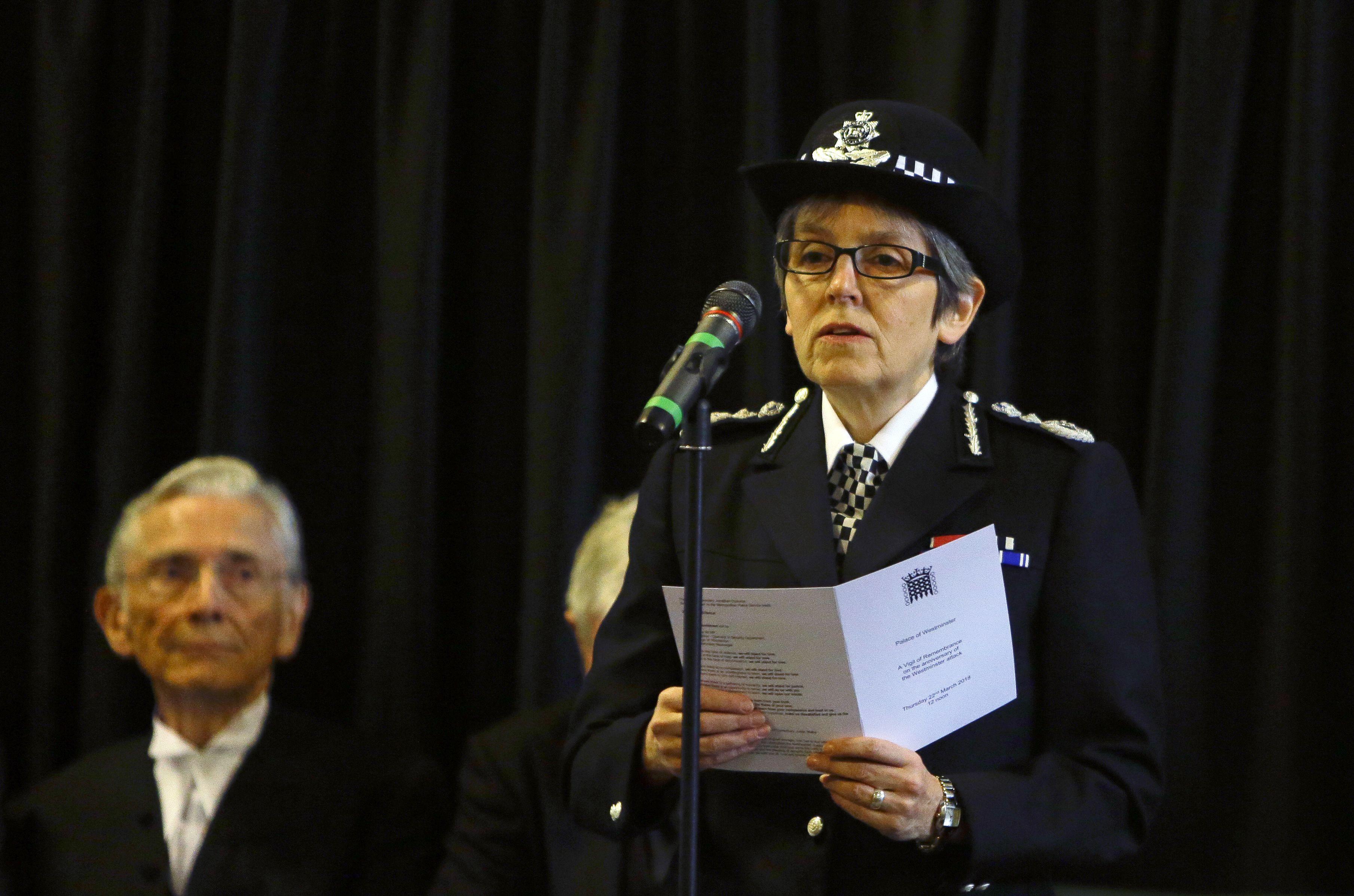 What is Cressida Dick's salary?

She was offered to be given £270,648 plus benefits annually, the same as Sir Bernard Hogan-Howe.

But Dick instead volunteered to take a lower salary of £230,000.

She took the 15 per cent pay cut as a "personal choice" and won't receive a police pension while she is in the job.

Her contract includes access to a car and driver, but not accommodation unless it is necessary for security reasons.

Who is her partner?

She also works for the Met Police, serving as a response team inspector at a police station in a busy south London borough.

In 2019, she told BBC Radio 4's Desert Island Discs programme that her sexuality is “one of the least interesting things” about her.

She added: "I happen to love Helen, she’s my partner, on we go." 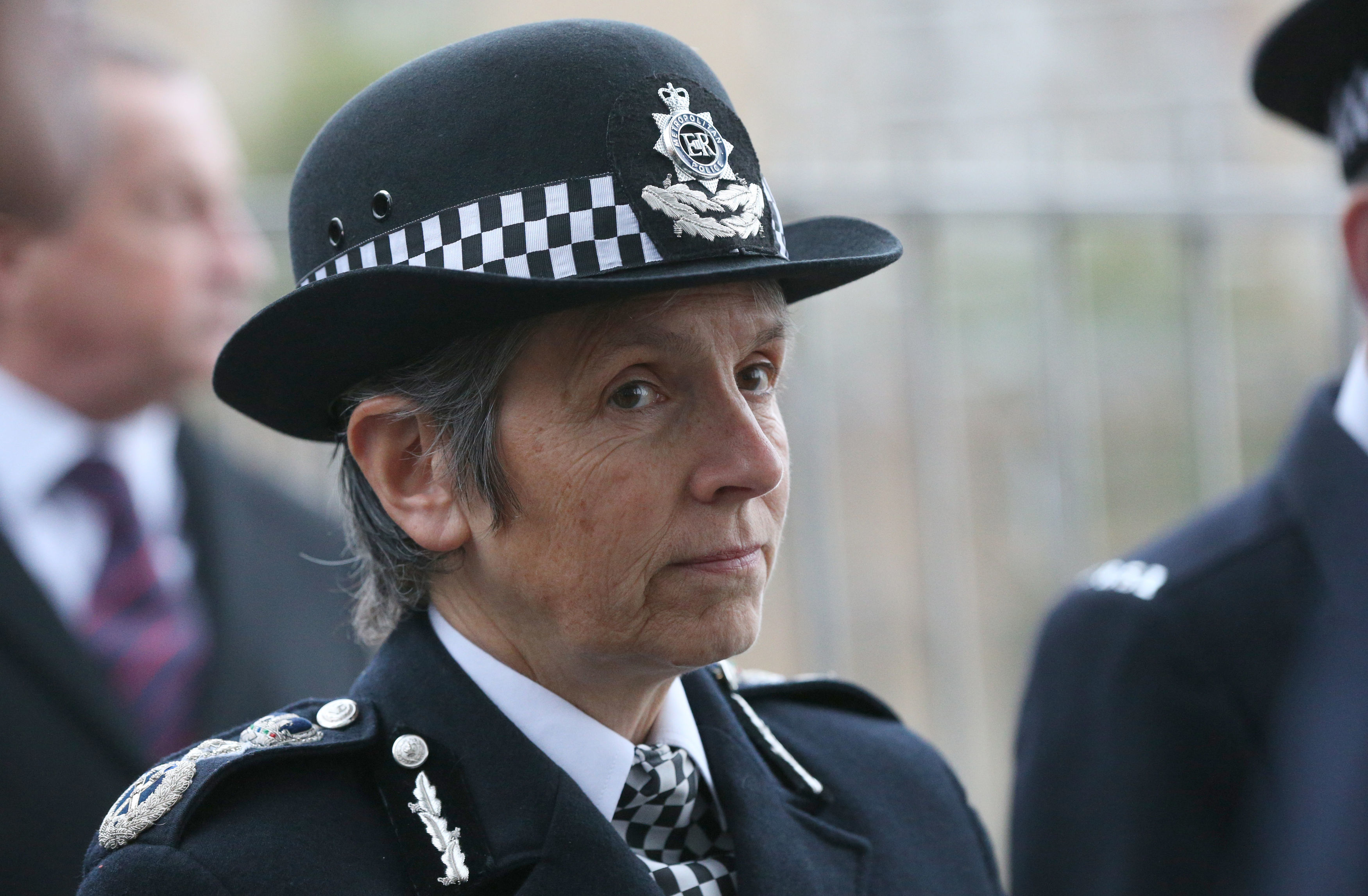 Why have there been calls for Cressida Dick to resign?

Cressida Dick has resisted calls to resign over the handling of the vigil for Sarah Everard.

Lib Dem leader Sir Ed Davey called for Met Police Commissioner to "consider" her leadership of the force on March 13, 2021.

He branded the scenes "a complete abject tactical and moral failure on the part of the police".

Home Secretary Ms Patel has called for a "full report" from the Met Police into the clashes on Clapham Common.

She wrote on Twitter: "Some of the footage circulating online from the vigil in Clapham is upsetting.

"I have asked the Metropolitan Police for a full report on what happened.

"My thoughts remain with Sarah’s family and friends at this terrible time."

Despite the mounting pressure, Dame Dick has refused to step down.

Asked whether she was considering her position. “No, I’m not,” she replied.