NBC News correspondent Katy Tur and her husband, CBS This Morning anchor Tony Dokoupil, are welcoming another addition to their growing family.

Tur, who anchors MSNBC Live with Katy Tur, revealed she's pregnant with their second child together live on the air. 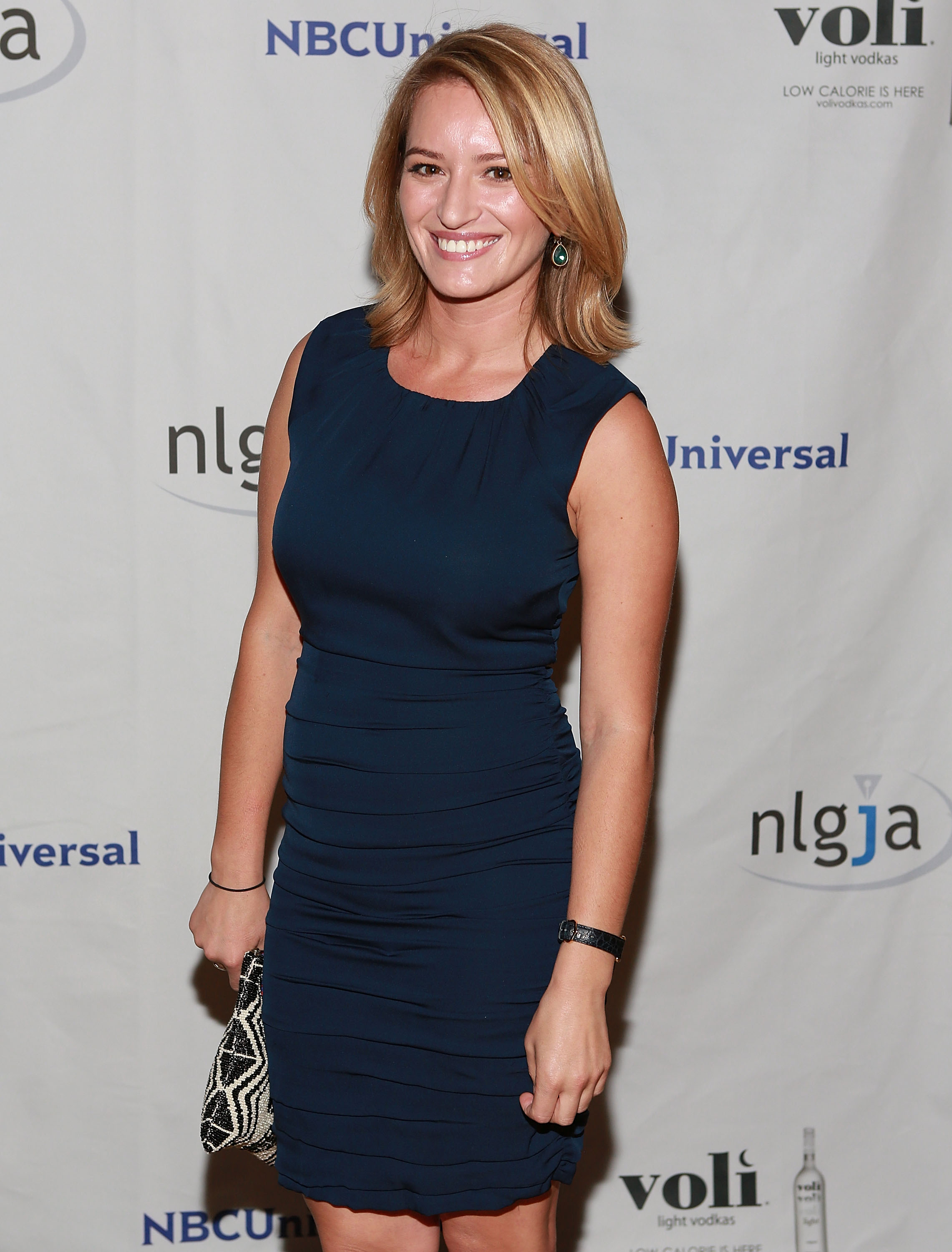 What is Katy Tur's baby due?

The MSNBC anchor revealed her pregnancy during a January 25 broadcast of her show after Page Six "scooped" her baby news moments before she spilled the beans.

The couple is expecting a baby girl, due in May. 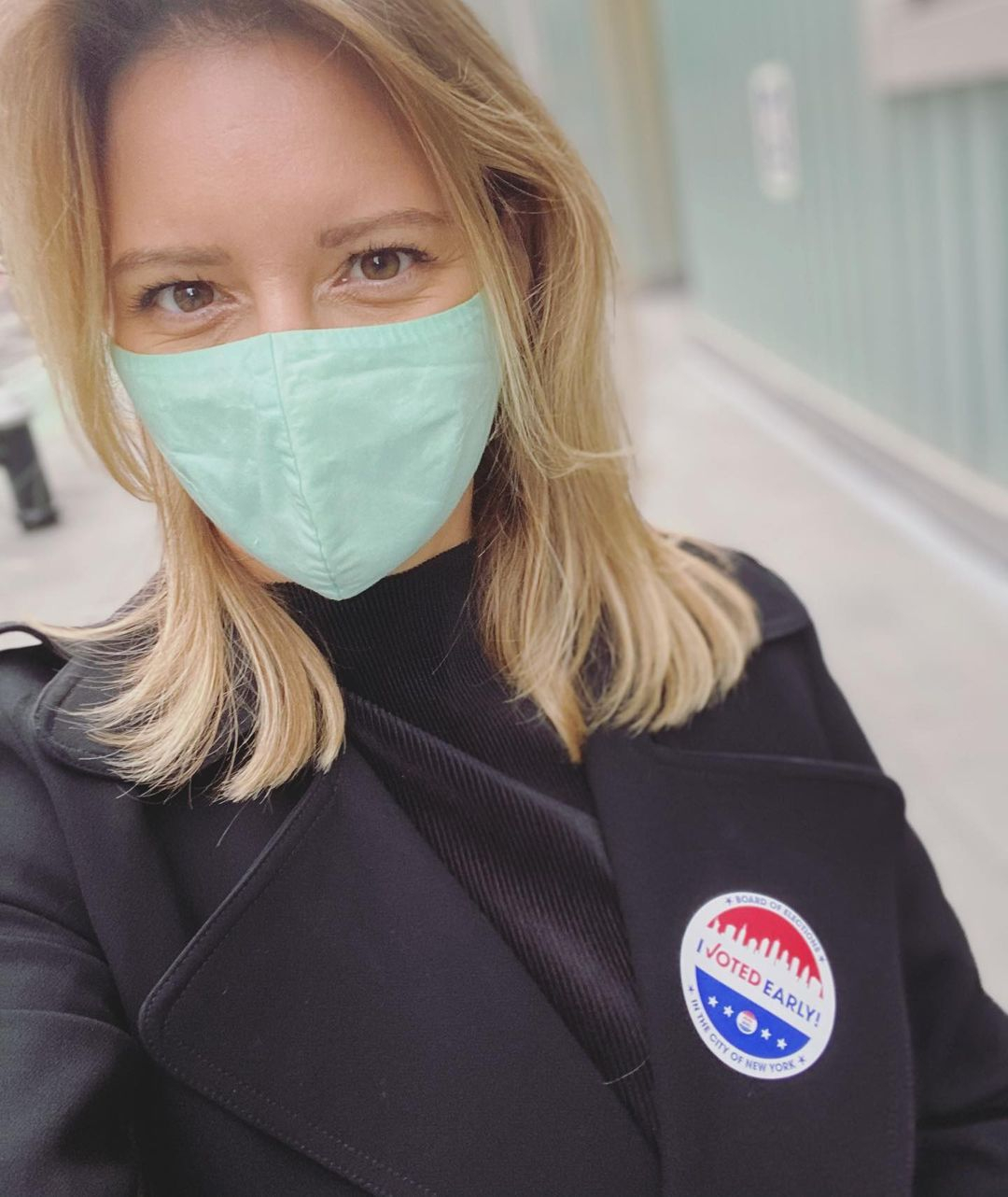 "Leave it to Page Six to scoop my own announcement," she joked on camera before announcing her first child with Dokoupil – their son Theodore, born in 2019 – and two step-children will become older siblings.

Tur's announcement came as she touted her company's maternal leave policy, arguing that every American should have access to similarly comprehensive programs.

The 37-year-old mom gushed about how "very excited" she and Dokoupil were to announce their newest family addition, who the family is eagerly awaiting. 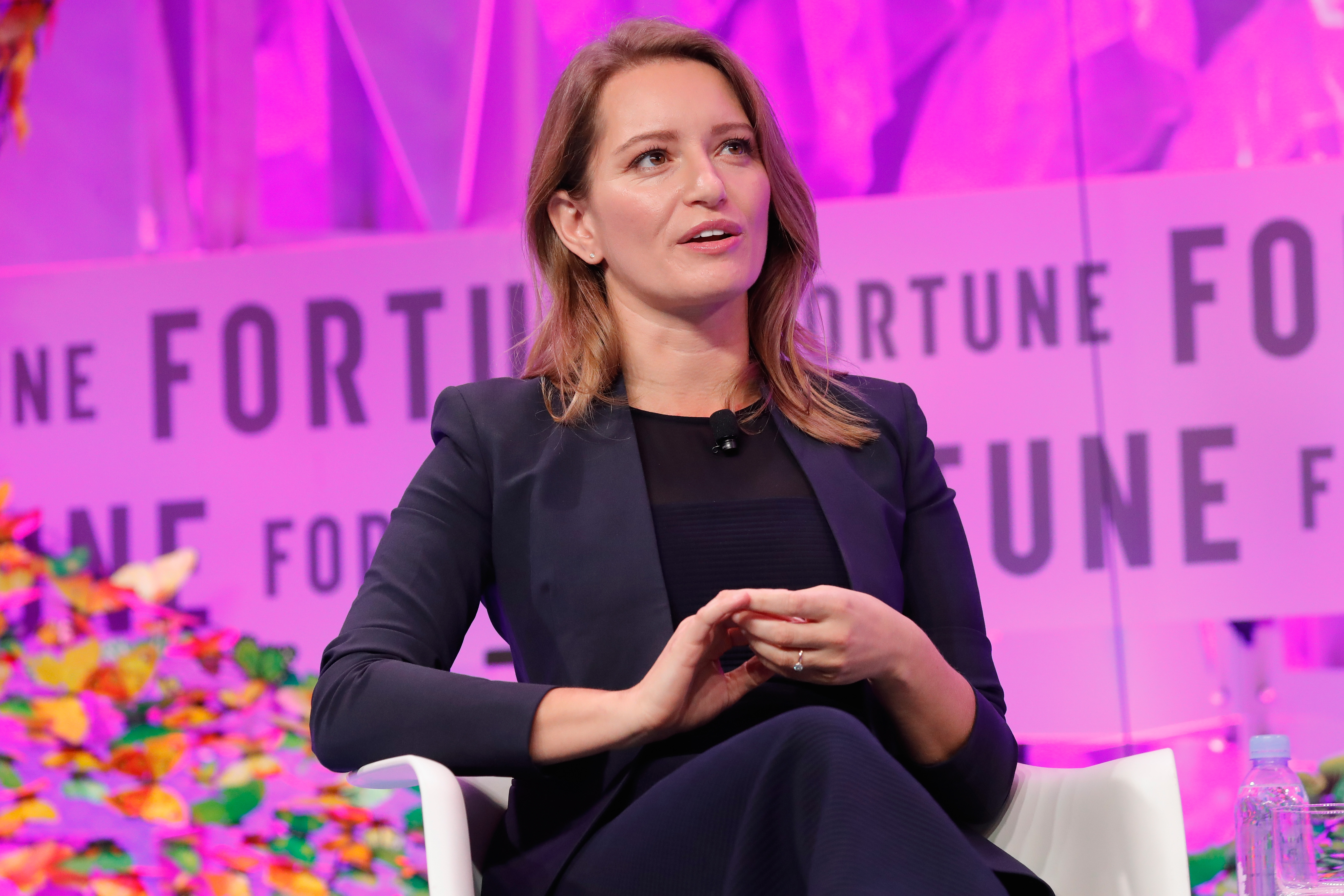 "I also want to say thank you to all of my colleagues and everyone out there, all of you who have been so supportive, and were so supportive when I was pregnant with Teddy," she said, referring to her son.

She continued: ""Also a thank you to my company, NBC News and Comcast. We've got an unbelievable family leave program, something, as you know, I firmly believe all of us should have access to."

A post shared by MSNBC Live with Katy Tur (@katyturnbc)

A post shared by MSNBC Live with Katy Tur (@katyturnbc)

The longtime journalist is indeed pregnant with her second child.

She revealed in 2018 that she and her husband were expecting their first child, Theodore, while on the air. 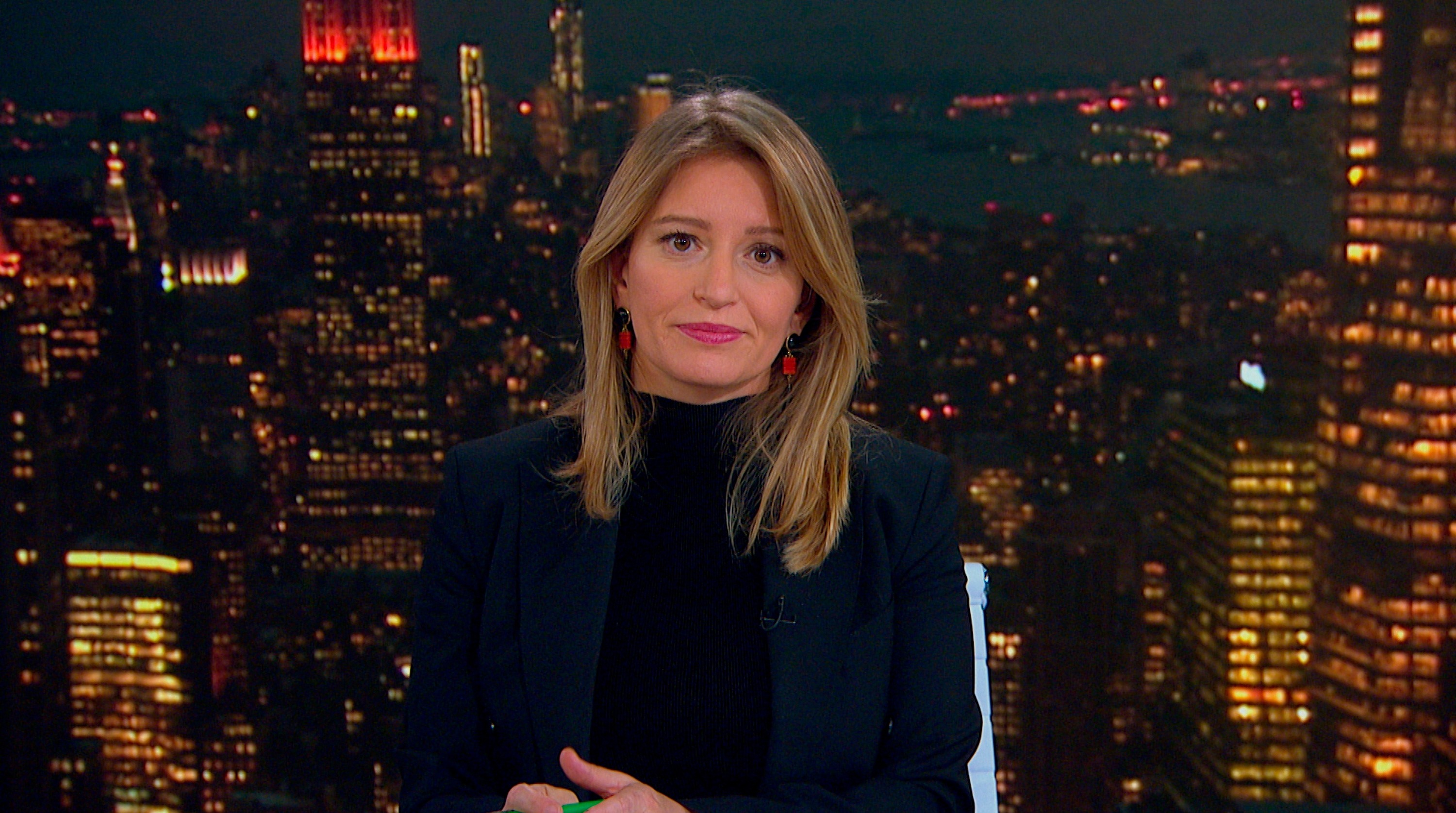 Tony Dokoupil is a CBS News correspondent who co-hosts CBS This Morning with Gayle King. 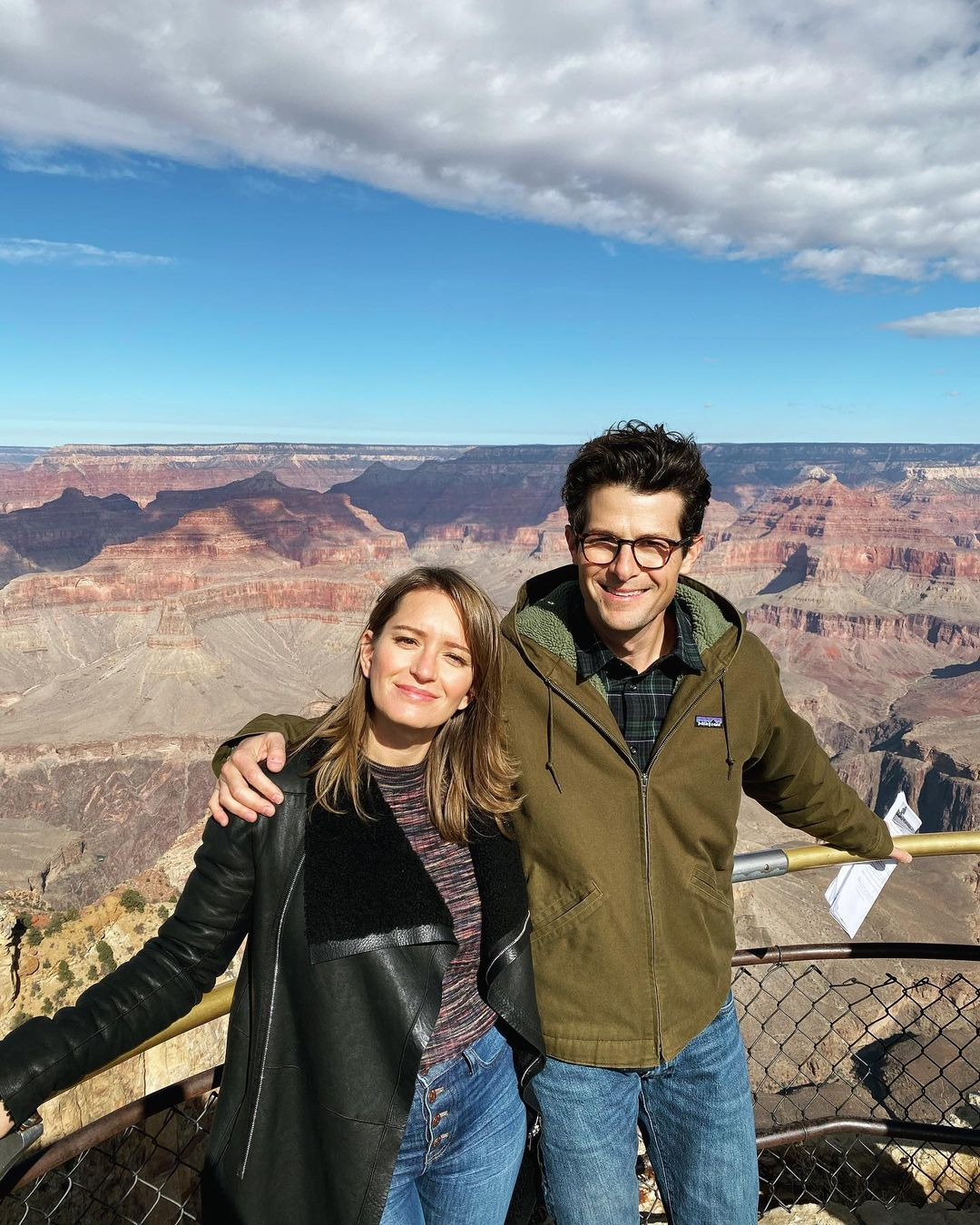 He joined the company in 2016 after spending three years at NBC News, according to his CBS biography.

The 40-year-old television anchor and his wife live in Brooklyn and got married in 2017. 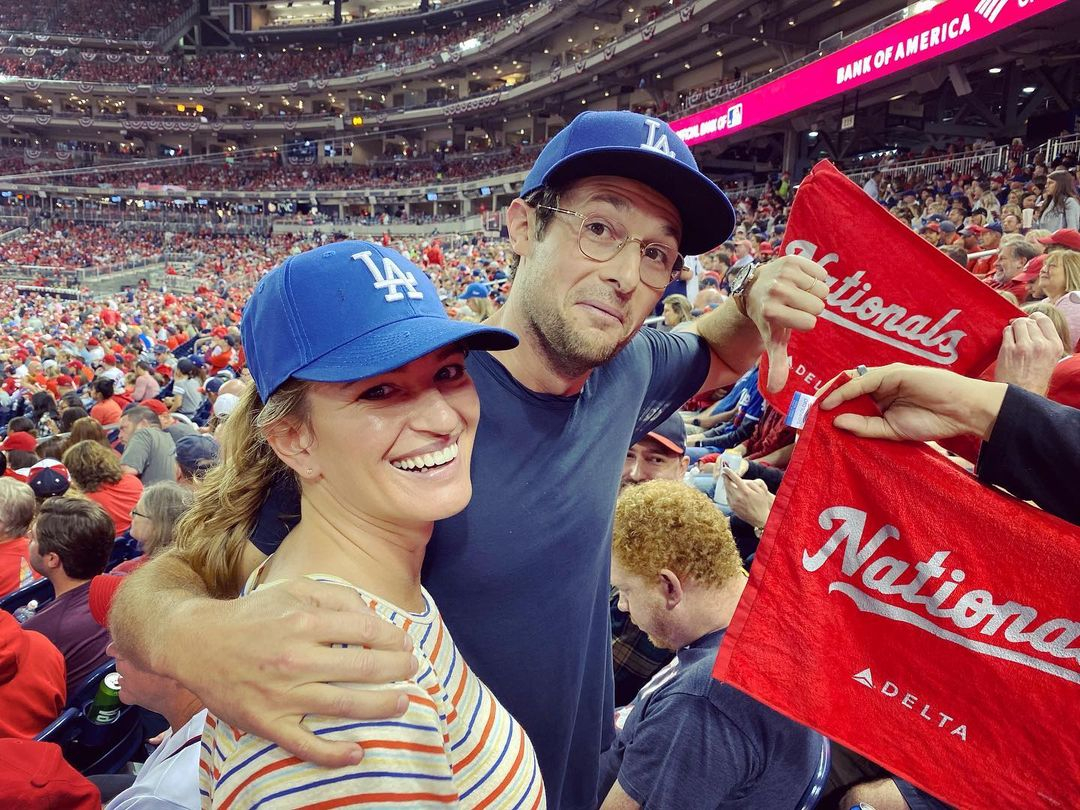