AFTER losing the 2016 presidential election, Hillary Clinton stepped back from the limelight and began pursuing other projects.

Clinton, who was once first lady and secretary of state, now serves as the 11th chancellor of Queen’s University Belfast and will headline the Royal Television Society’s annual conference in Cambridge. 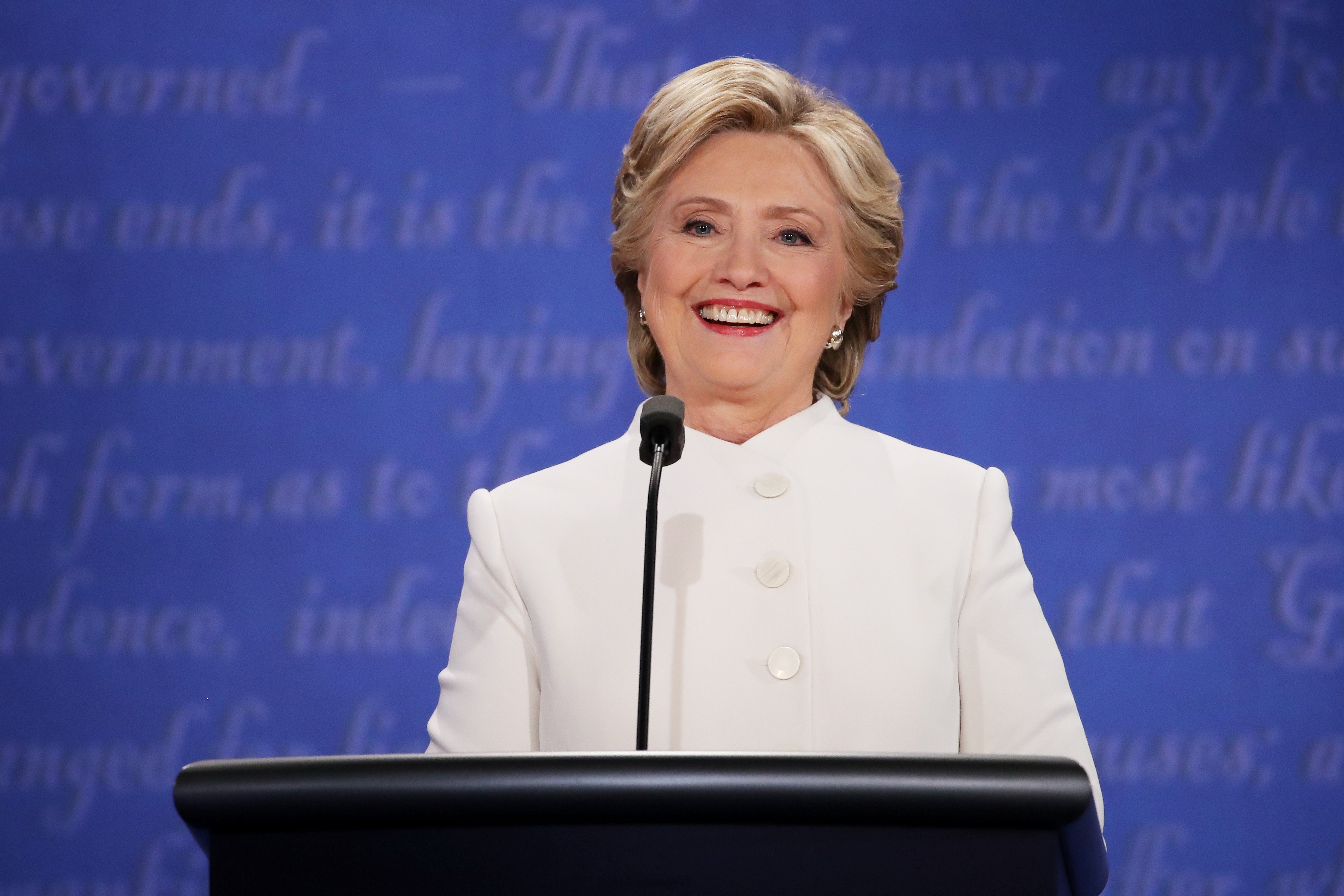 Where is Hillary Clinton now?

Hillary Clinton alongside her daughter Chelsea will take part in the RTS Cambridge Convention on September 15 and 16.

The duo announced their participation on August 31, 20121, and will appear in conversation with Cambridge professor and TV personality Mary Beard.

According to a statement put out by RTS, Chelsea, and Clinton “Will talk about what they see in the world, the stories that fascinate them, and how their production company HiddenLight facilitates their global approach to storytelling. 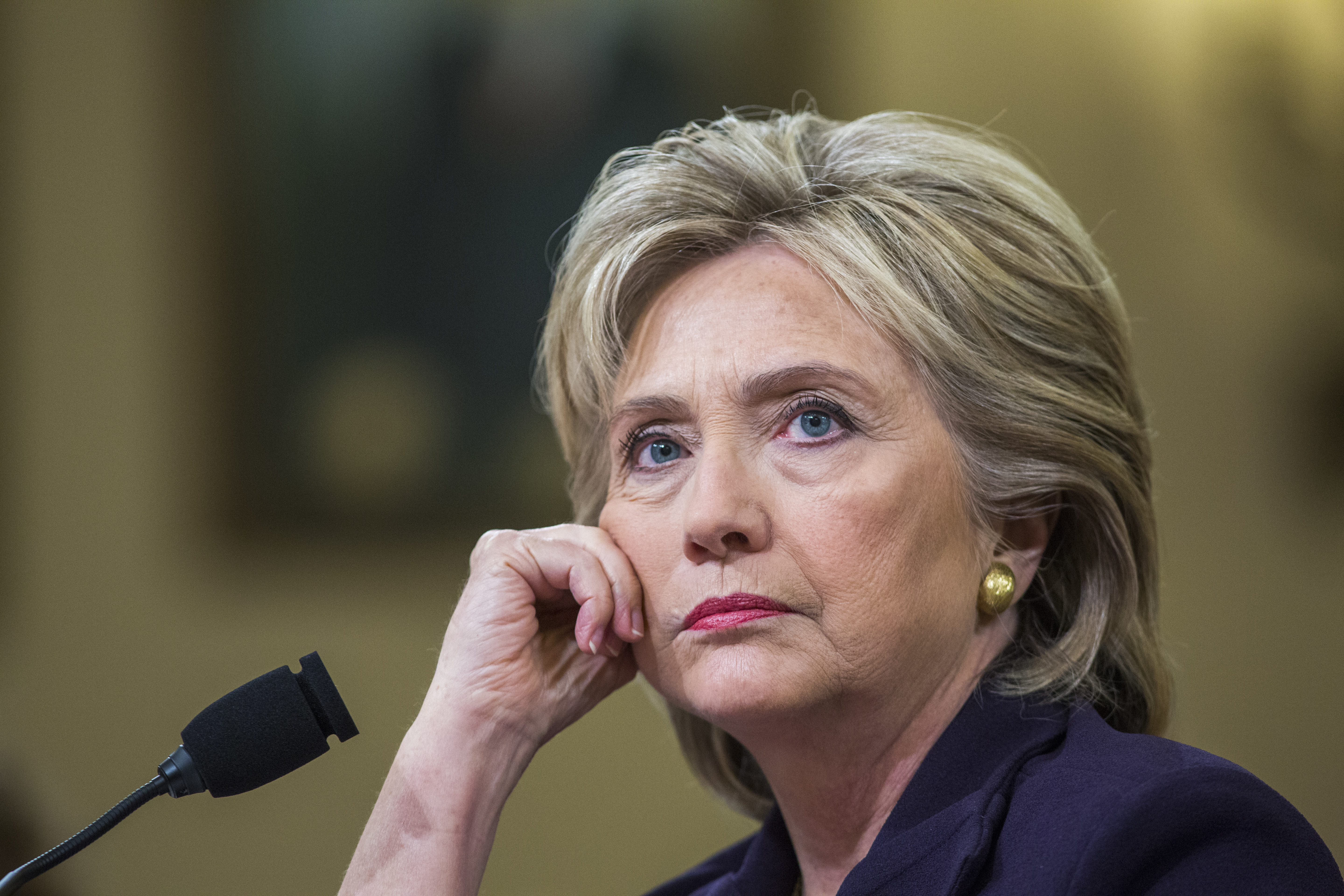 Theresa Wise, CEO of the Royal Television Society spoke on Chelsea and Clinton’s participation in the convention, saying: “The eminent combination of Hillary and Chelsea Clinton in conversation with Mary Beard promises an erudite and unmissable session, and a great addition to our packed programme of industry heavyweights who are set to share their insights on Broadcasting Britain.

“We are very much looking forward to welcoming all the speakers and the wider industry to Cambridge for what is set to be an impactful and thought-provoking set of sessions.”

Who is Hillary Clinton?

Hillary Clinton is an American politician, author, diplomat, and attorney.

She became the first woman to be nominated for president of the US by a major political party in 2016.

Clinton was the first woman to win the popular vote in a US presidential election but failed to win the Electoral College.