The White House sent a letter to CEOs Thursday warning them of the increased risks of hacks during the holidays, highlighting the increased fragility of our digital infrastructure when people are taking time off.

The letter from Anne Neuberger, the Deputy National Security Advisor for Cyber, and Chris Inglis, the National Cyber Director, also highlighted the fact that America's infrastructure has been particularly vulnerable to malicious cyber activity in recent months.

"Historically, we have seen breaches around national holidays, because criminals know that security operations centers are short-staffed, delaying the discovery of intrusions," the letter stated. "Beyond the holidays, though, we've experienced numerous recent events that highlight the strategic risks we all face because of the fragility of the digital infrastructure and the ever-present threat of those who would use it for malicious purposes."

The ominous note comes at the end of a year that has seen events like a May cyberattack on Colonial Pipeline, which temporarily cut off nearly 50% of the fuel capacity for the East Coast and led to days of confusion at the pumps.

Another attack against Meatpacker JBS from June disrupted the company’s North American and Australian operations and threatened to interfere with the food supply chain and further inflate food prices. 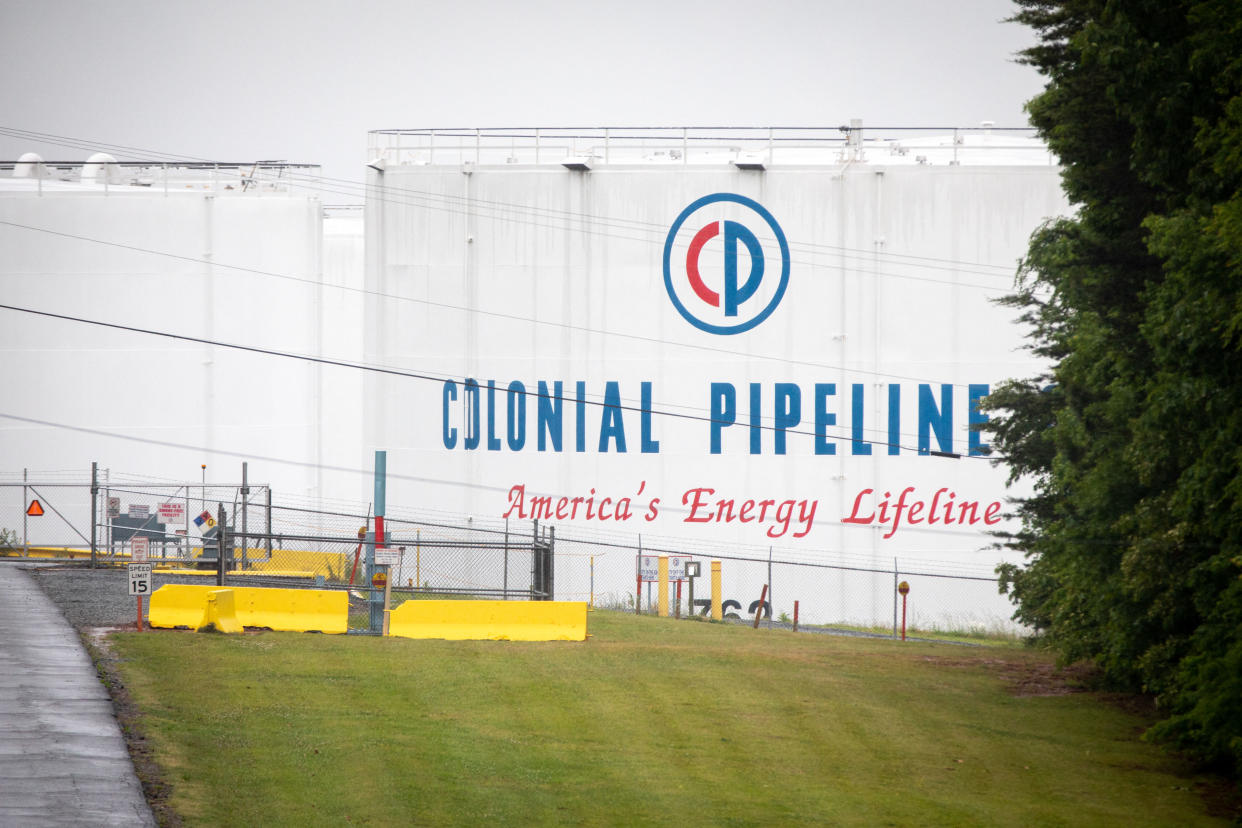 The U.S. government’s Cybersecurity and Infrastructure Assurance Agency warns on its website that there is a trend towards “increased risk for wide scale or high-consequence events that could cause harm or disrupt services upon which our economy and the daily lives of millions of Americans depend.”

During a June appearance on Yahoo Finance, an oil expert noted of the Colonial Pipeline attack that “going forward, clearly, this is a wake-up call.” And in August, President Joe Biden gathered the heads of some of the world’s biggest tech, energy, and financial services and told them: “You have the power, the capacity, and the responsibility, I believe, to raise the bar on cybersecurity."

The White House followed up that meeting by announcing that they would work with industry partners to create a new framework to improve the security and integrity of the technology supply chain.

Recommendations for ‘an incident-free holiday season’

The letter will be sent widely to businesses that have worked with the White House and the Cybersecurity and Infrastructure Security Agency over the last year, according to an administration official.

The letter added another warning that some criminals begin launching attacks before the holidays and then "lie in wait to strike" when everybody is off celebrating. The cyber officials signed off on a more positive note: ”Please accept our best wishes for a happy holiday season and a safe and secure New Year.”

Ben Werschkul is a writer and producer for Yahoo Finance in Washington, DC.

What is two-factor authentication, and how does it keep you safe online?

These 2 things are going to bring down inflation in the coming months: Biden aide