BILL Gates “had an affair with a female staffer" and “asked employees out while he was married,” according to new reports.

Earlier this month Gates and his wife Melinda announced they were ending their marriage after 27 years. 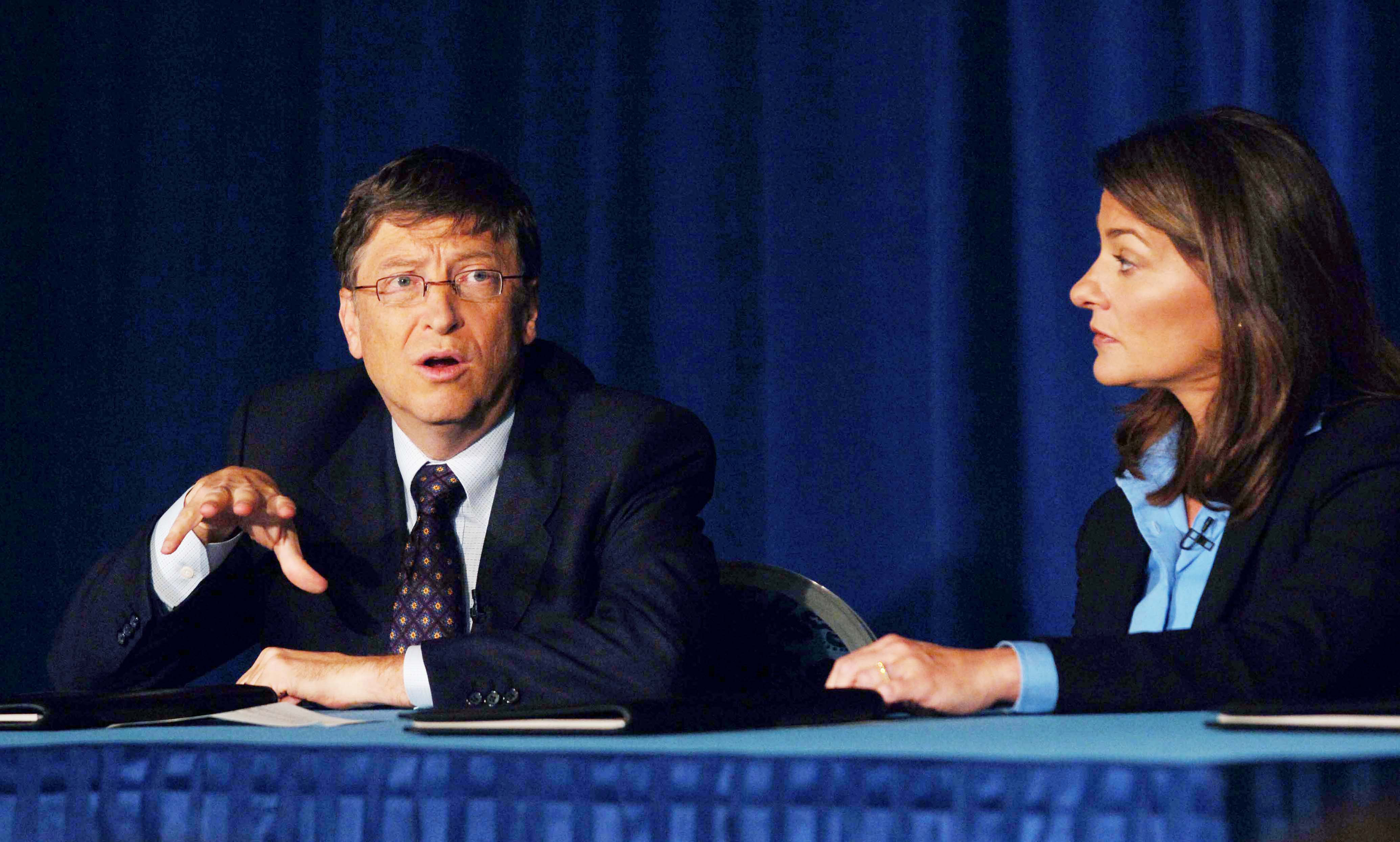 Board members are said to have carried out an investigation into the billionaire’s romantic relationship with a Microsoft engineer in late 2019 after she claimed in a letter she had a sexual relationship with Gates for a number of years.

The relationship was deemed by the board to be “inappropriate,” people familiar with events told The Wall Street Journal.

It has also been claimed Gates “pursued” several women in his office after he wed now-estranged wife Melinda in 1994, according to a New York Times report.

The paper details two alleged instances where the tech mogul clumsily asked out women who worked for him at Microsoft and the Bill and Melinda Gates Foundation.

In one instance, Bill Gates is said to have asked out a female Microsoft employee in 2006, following a presentation, two people familiar with the exchange told the Times.

A few years later, another woman, who worked for the Gates’ philanthropic foundation, told the Times that he had allegedly asked her out during a work trip to New York, saying “I want to see you. Will you have dinner with me?” 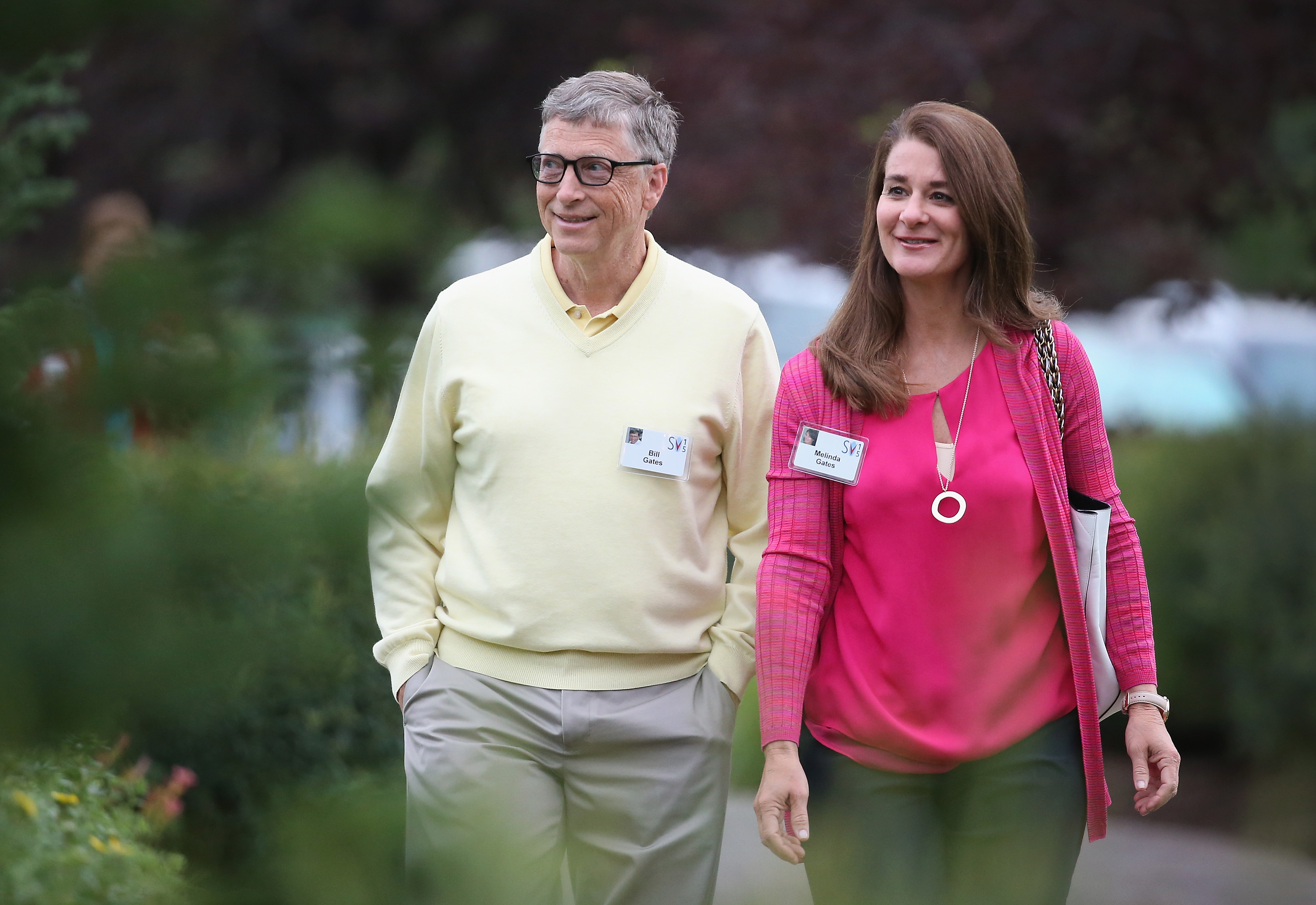 How long did the affair last?

It is not known exactly how long the employee claims the affair lasted.

However, in late 2019 after she claimed in a letter she had a sexual relationship with Gates for a number of years.

What did Microsoft say on the affair?

While the Microsoft probe was being carried out, some board members decided it would not be suitable for Gates to sit as a director at the company he had founded and led for decades.

Gates resigned before the board’s investigation was completed, a source told the paper.

“Microsoft received a concern in the latter half of 2019 that Bill Gates sought to initiate an intimate relationship with a company employee in the year 2000,” a Microsoft spokesman said.

“A committee of the Board reviewed the concern, aided by an outside law firm to conduct a thorough investigation. Throughout the investigation, Microsoft provided extensive support to the employee who raised the concern.”

A spokeswoman for Gates said: “There was an affair almost 20 years ago which ended amicably.”

She added his “decision to transition off the board was in no way related to this matter. In fact, he had expressed an interest in spending more time on his philanthropy starting several years earlier.”

Gates resigned from the Microsoft board on March 13, 2020, just three months after he had been re-elected.