JACQUELINE Hernandez made headlines back in 2007 after her mother reported her missing.

Almost 14 years later, Jacqueline, who is now 19 years old, has been reunited with her mother thanks to social media. 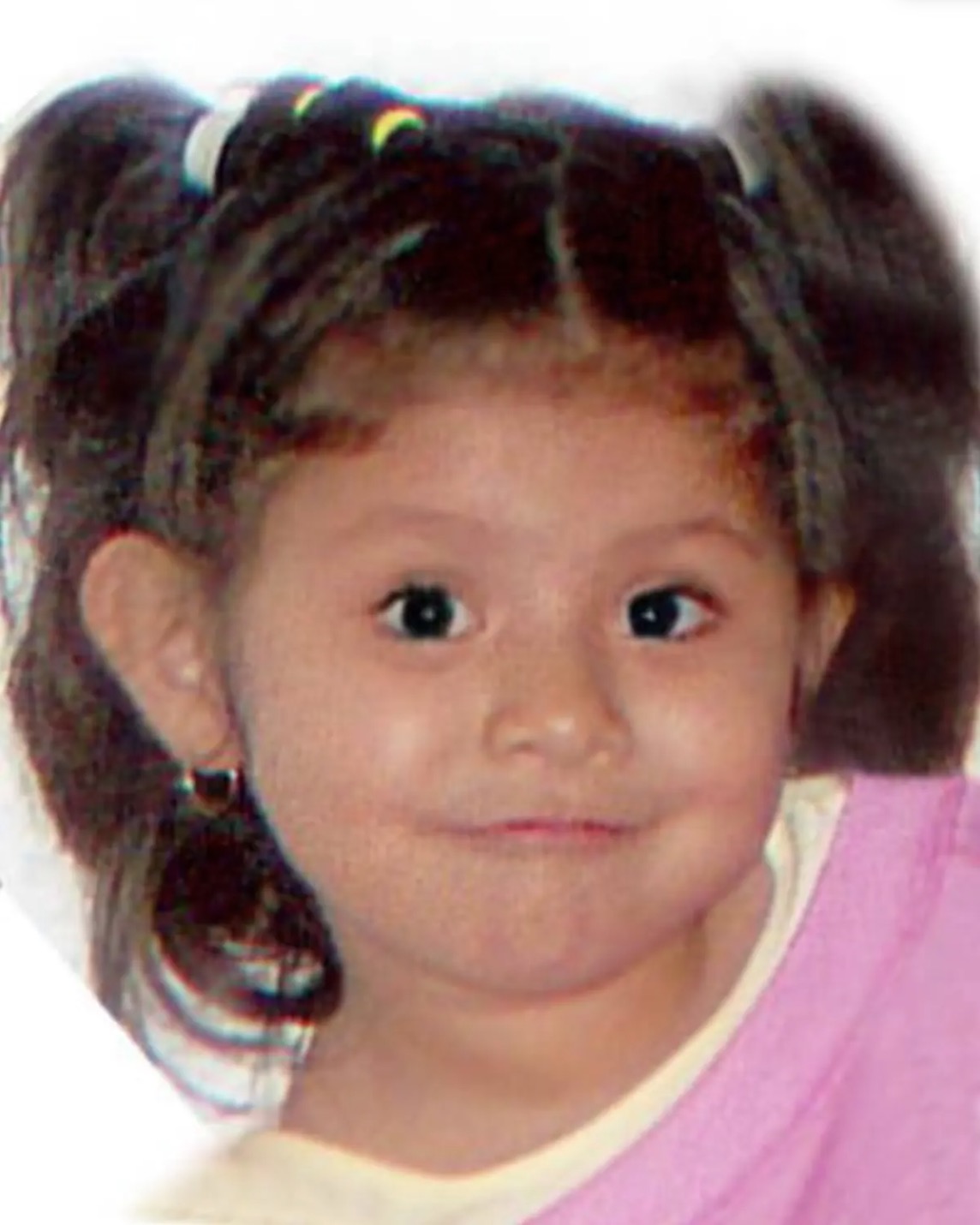 Who is Jacqueline Hernandez?

Jacqueline was allegedly abducted from her Florida home back on December 22, 2007.

On September 10, 2021, she was finally found after her mother, Angelica Vences-Salgado, received a message on social media just days prior and alerted authorities who were able to intercept the two at the point of entry in Laredo, Texas.

“A kidnapped daughter was reunited with her mother as a result of enforcement working together,” David Pezzutti, the assistant special agent in charge at Homeland Security Investigations in Orlando, said in a news release.

“This is a great example of how strong partnerships in law enforcement can work to solve problems, no matter the complexity or distance.”

While not much information is available on Jacqueline's life, pictures seem to show that she is happy to be back with her mother after so long.

"This is a prime example of what can be accomplished when multiple law enforcement agencies and their respective communities work cooperatively together and maintain open lines of communication," Clermont Police Chief Charles Broadway added in a statement.

"In this case, several agencies in different counties and states across the nation were able to create a force multiplier and aid in reuniting the victim with her mother after 14 years."

While the whereabouts of her kidnapper are unknown, back in 2007, Angelica claimed that it was Jacqueline's father who abducted her.

Clermont Police Department Capt. Michael McMaster spoke with NBC News and revealed that there is still an active warrant out for her father, Pablo Hernandez, 43.

After filing the initial report, a warrant for kidnapping was issued five days later.

"We are still working with other law enforcement agencies to locate him," McCaster said.

During Jacqueline's initial outreach to her mother, she was living in Mexico but it is still unknown if that's where she has been the entire time.

NBC News reports that the family is declining media interviews at this time, as it still remains unclear what led Jacqueline to reach out at this point in time. 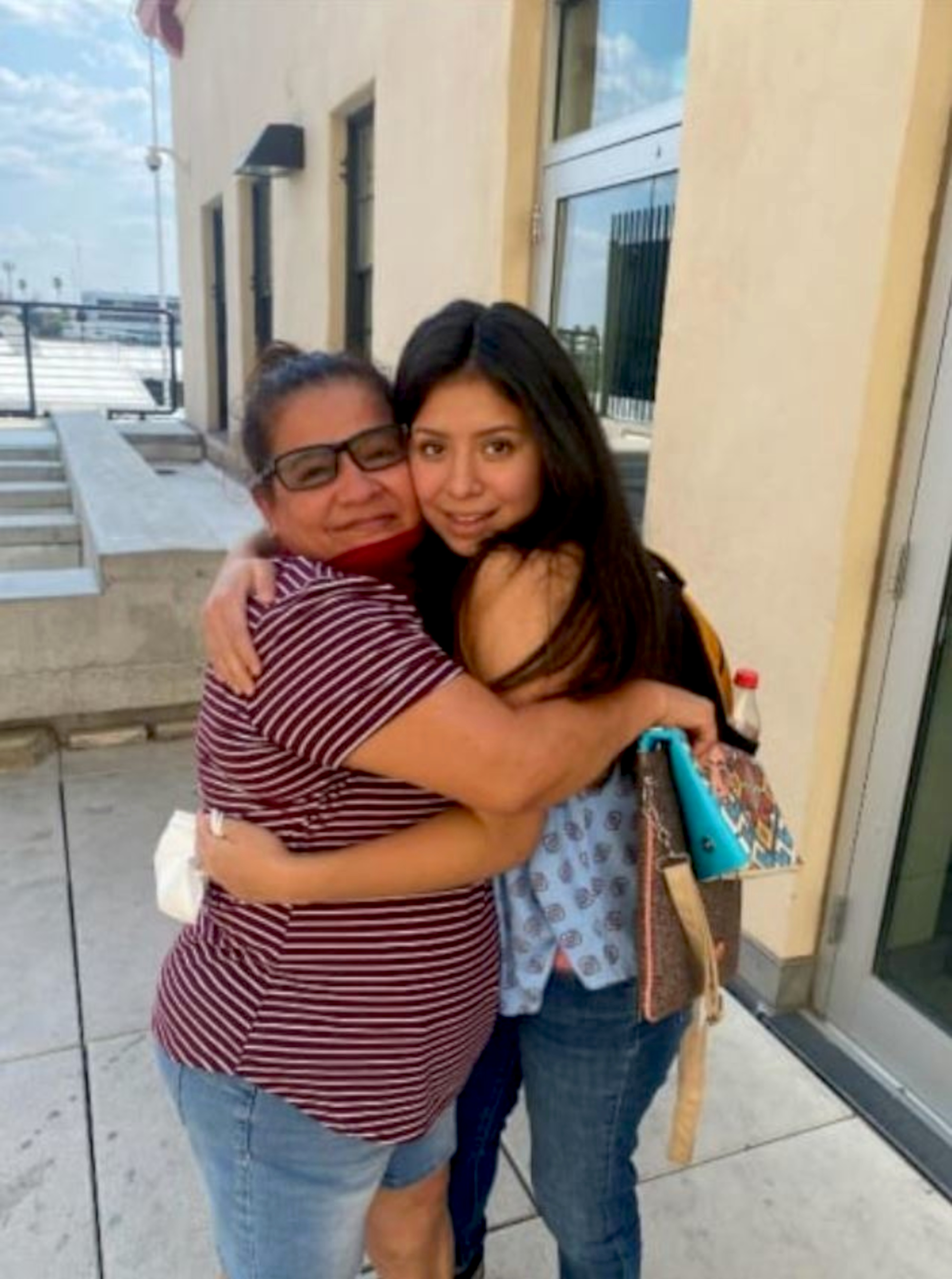 How many missing children are found each year?

According to the National Center for Missing and Exploited Children, it is hard to tell how many children are really missing throughout the United States because they're not always reported .

Despite this, in 2020, the NCMEC reported that of the 29,782 cases that the organization handled, 92% of the missing children were recovered.

The majority of the cases that still remain open are children who are considered endangered runaways and those who were abducted by a family member, like Jacqueline.

While the NCMEC had such a high recovery rate, the organization does not handle all missing children cases as the FBI’s National Crime Information Center reported over 365,000 missing children for the same year.