WHEN Judge Roy Ferguson took part in an online court hearing yesterday, little did he realise he would become an internet sensation.

After attorney Rod Ponton accidentally joined the call with a kitten filter, the judge took to Twitter to share the clip and poke fun at the mishap. 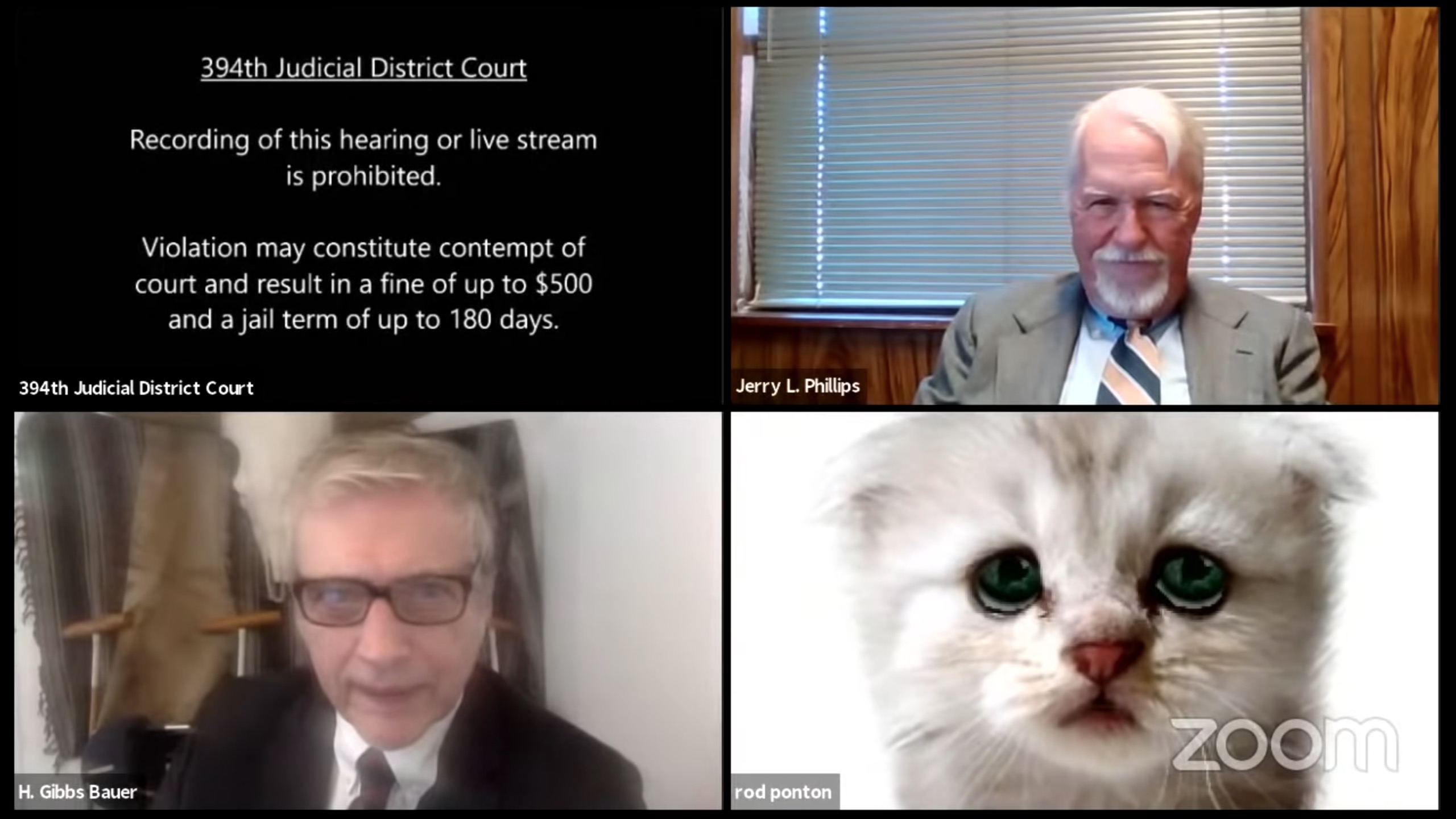 Who is Judge Roy Ferguson?

Roy Ferguson is the judge of the 394th Judicial District of Texas.

Prior to his judicial election, Ferguson worked as an attorney in private practice since his graduation from law school, according to Ballotpedia.

He practiced in Houston before moving to West Texas in 1999

Judge Ferguson has gone viral after sharing a hilarious clip from a virtual court case.

Texas lawyer Rod Ponton showed up in an adorable kitten filter during the hearing on Zoom. 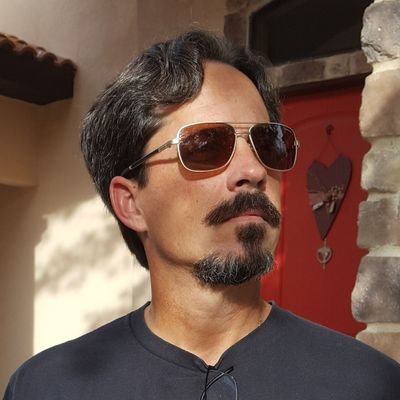 His screen showed a gray kitten that blinked when Ponton blinked and spoke when Ponton spoke, but unfortunately, was not the most appropriate filter for Texas' 394th District court in Brewster County.

"Mr. Ponton I believe you have a filter turned on in the video settings," Judge Ferguson told Ponton on the publicly streamed Zoom call.

"Ahhh," says Ponton, but through the purrfectly synced kitten filter that does little to disguise his heavy Texan accent.

"Can you hear me judge?" asked Ponton in feline-form.

"I can hear you, I think it's a filter," responded Ferguson.

The cat masquerading as Ponton nods.

"It is and I don't know how to remove it," Ponton says in cat form.

Fellow lawyer H. Gibbs Bauer at this point puts on his glasses and squints at the screen to presumably see the cat-ified Ponton. Jerry L. Phillips, the other attorney in the Zoom room, does little to suppress his smile at the odd situation.

"I’ve got my assistant here and she’s trying to remove it but uh," Ponton says. "I'm prepared to go forward with it. I’m here live. I’m not a cat."

"I can see that," Ferguson responds before then giving Ponton instructions on how to rid the filter.

Thankfully, Judge Ferguson saw the funny side of the incident.

He even took to Twitter to poke fun at the situation.

"IMPORTANT ZOOM TIP: If a child used your computer, before you join a virtual hearing check the Zoom Video Options to be sure filters are off," he wrote.

"This kitten just made a formal announcement on a case in the 394th (sound on).

"These fun moments are a by-product of the legal profession's dedication to ensuring that the justice system continues to function in these tough times.

"Everyone involved handled it with dignity, and the filtered lawyer showed incredible grace. True professionalism all around!"

The video has been viewed more than three million times on YouTube.