LAWYER Paul Davis was among the pro-Trump supporters who stormed Capitol Hill on January 6.

According to Salon, Davis has been "barred to practice law in the state of Texas." 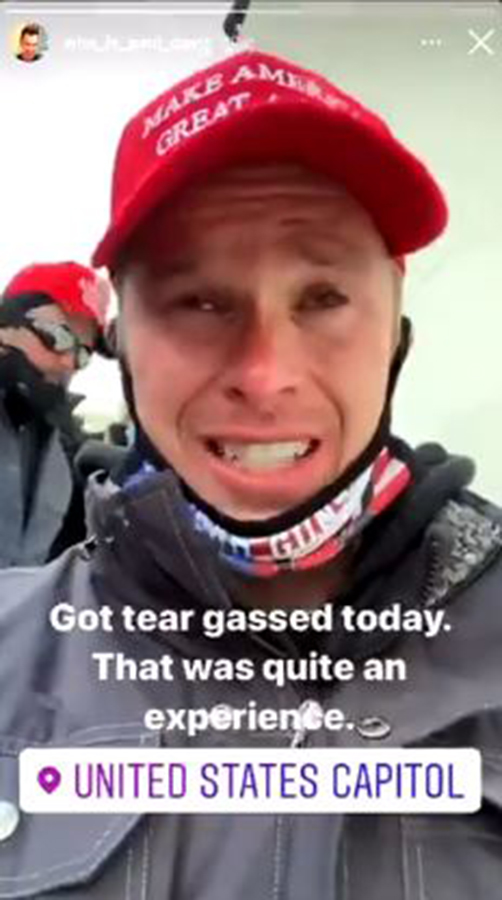 Who is lawyer Paul Davis?

Paul Davis was a North Texas lawyer who was seen on video outside the Capitol building on January 6, along with thousands of other Donald Trump supporters.

A staff writer at Salon identified the attorney on Twitter and said he was an associate general counsel and director of human resources at Goosehead Insurance, a company based in Westlake, Texas.

What did Davis say in his video during the riot on Capitol Hill?

In the video posted on social media, which appeared to be recorded by Davis himself, he explains why he's at Capitol Hill. 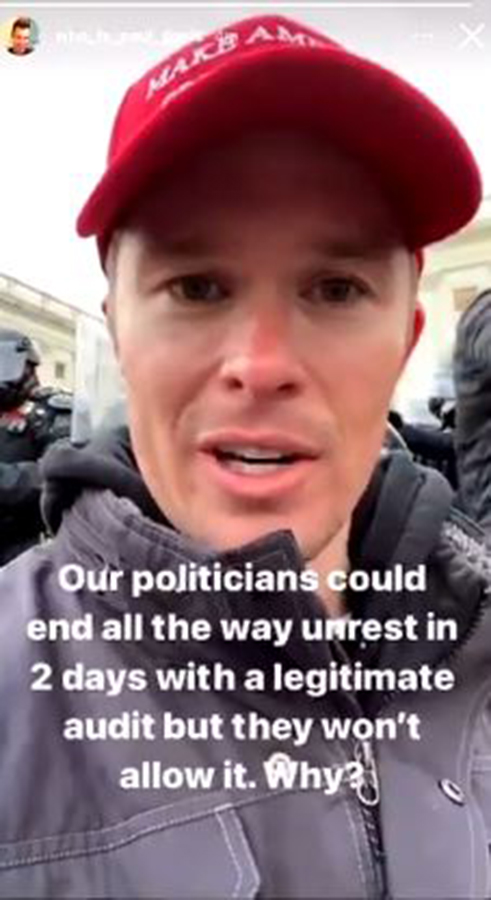 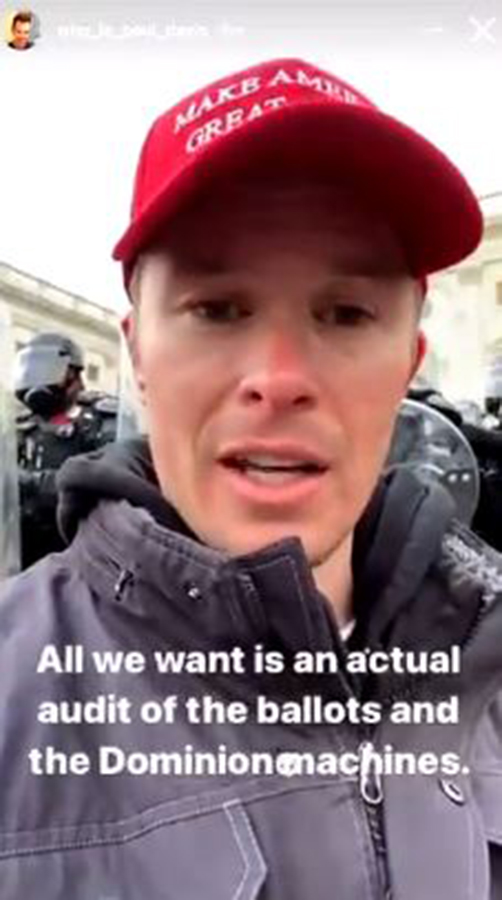 "All we're doing is demanding that our public office audit the votes, audit the ballots. There's a way to do it, we can solve this in two days.

"If this was a legitimate election then let us inspect it and if Biden won let's all go on with our lives, but you know what I don't think that happened," Davis said in the video.

"The fact that they will not let us inspect any of the ballots or the machines should tell you something.

Is he still employed at Goosehead Insurance?

Davis was terminated from Goosehead Insurance after being identified as the man in the video.

The company responded to Salon's tweet, saying "This individual is no longer employed by Goosehead."

"Paul Davis, Associate General Counsel, is no longer employed by Goosehead," The company said on their Twitter page.