OXFORD-educated lawyer Rebecca Sabben-Clare has told of her heartbreak after her dog mauled Freddie the Seal to death this week.

Ms Sabben-Clare, 49, said she regretted not putting the dog on a lead after it attacked Freddie near Hammersmith Bridge, West London on Sunday. 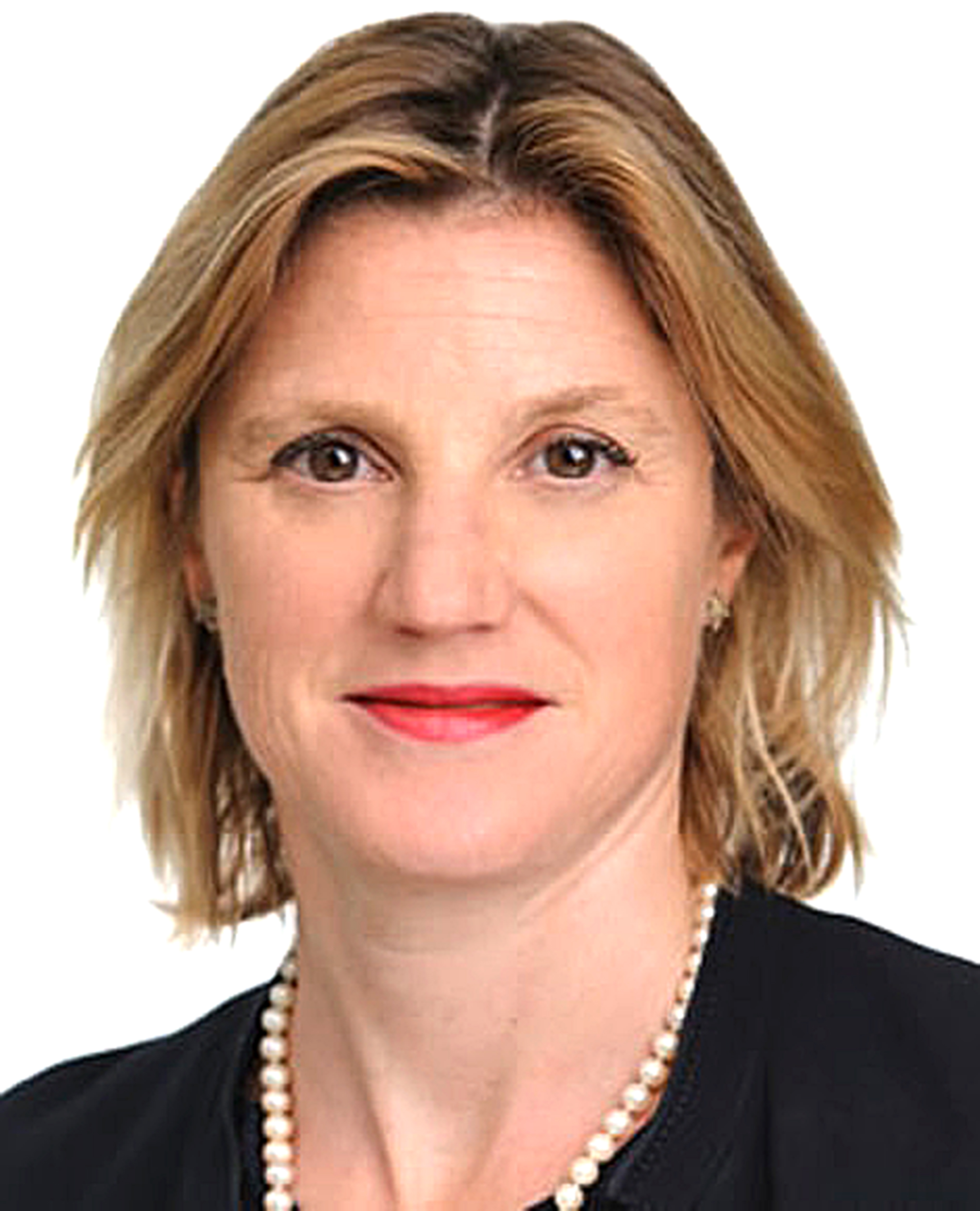 Who is Rebecca Sabben-Clare QC?

Rebecca Sabben-Clare, 49, is an Oxford-educated lawyer.

Ms Sabben-Clare studied at New College Oxford and was named a leading English silk in the 2021 Legal 500 Directory.

She is now a specialist in commercial law who is described as "incredibly bright" and "very talented".

However, her dog mauled Freddie the Seal to death near Hammersmith Bridge on Sunday (March 21, 2021).

Freddie the seal, named after Queen frontman Freddie Mercury, was put down on Monday – a day after the lunchtime attack.

But today (Wednesday March 24 2021), Sabben-Clare apologised for the “terrible accident”. 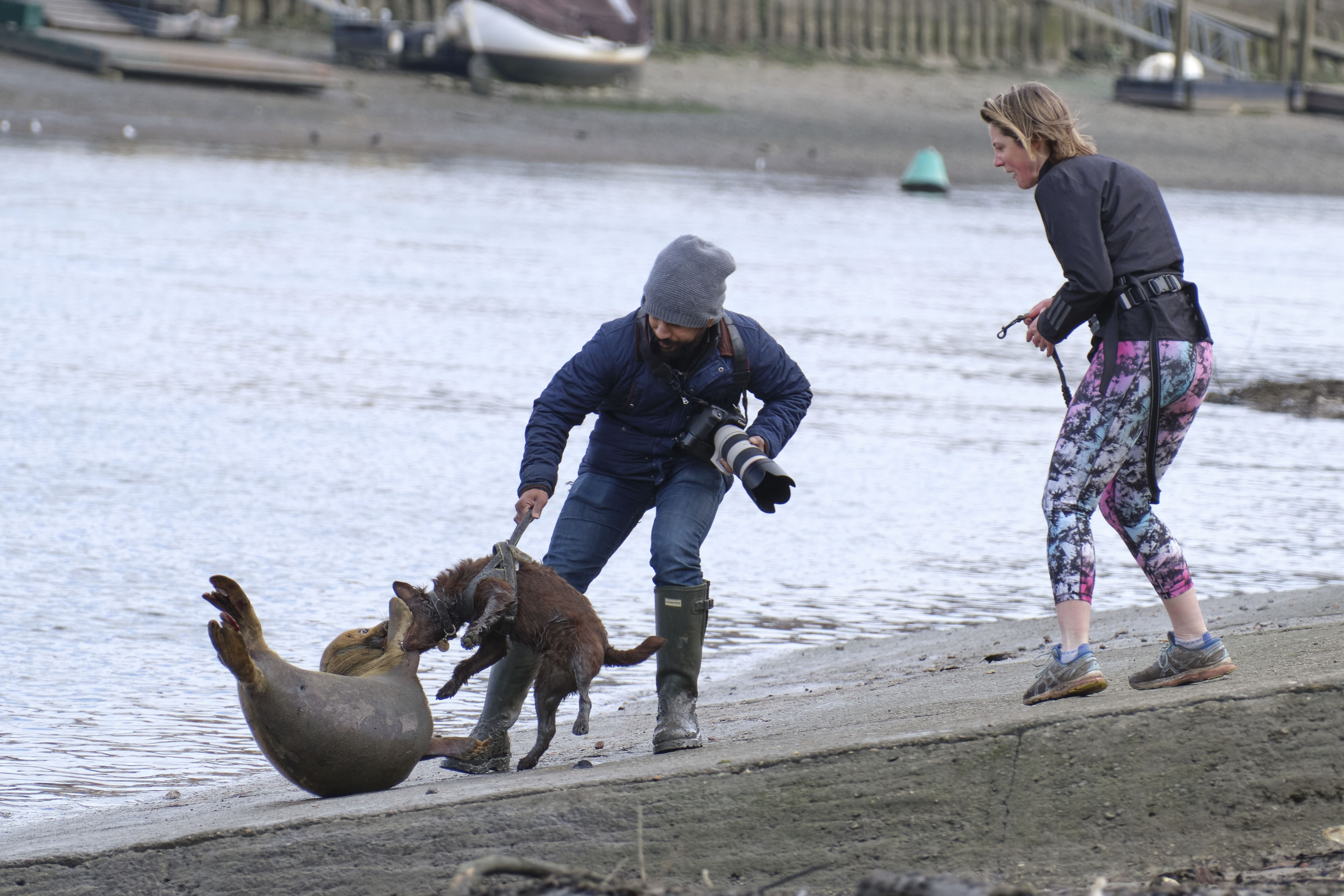 What has Rebecca Sabben-Clare QC said about her dog mauling Freddie the Seal?

Ms Sabben-Clare told the Evening Standard: “I am heartbroken by this terrible accident.

“As an animal lover, I fully understand the dismay that has been expressed. I apologise unreservedly for what happened.

“In hindsight I wish, of course, that the dog had been on a lead but at the time that did not seem necessary.

“I am hugely grateful to all those who helped at the scene. They were heroic.

“I left for my own safety and that of my dog, believing that there was nothing that I could do to help as the seal was being looked after by a vet and help had been called.

"I offered my contact details to the vet before leaving.” 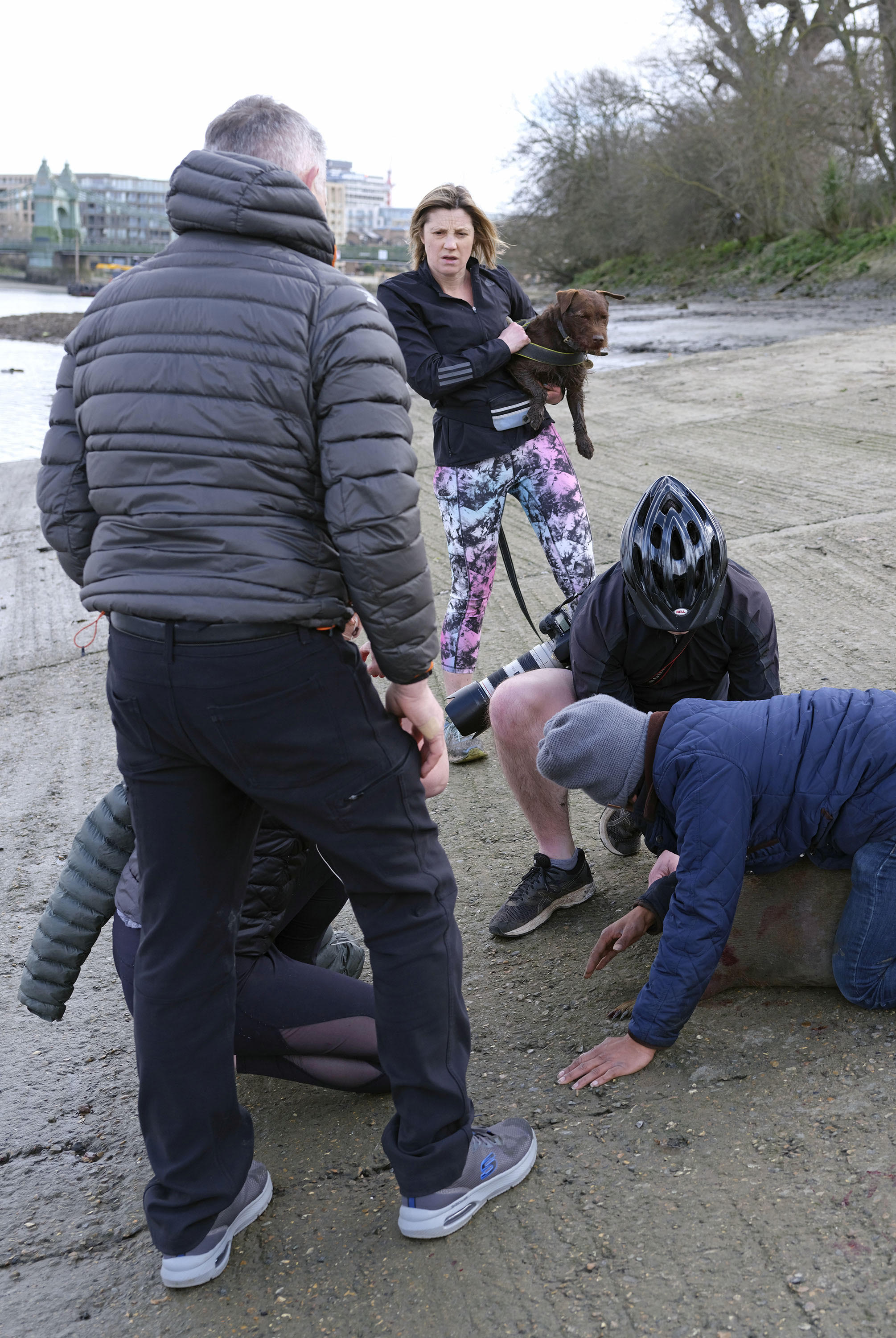 Ms Sabben-Clare also stressed she had made contact with the police after the incident, who had directed her to the RSPCA.

She added: "The RSPCA interviewed me and confirmed that they were happy that no offence had been committed.

"I tried to contact the police again repeatedly yesterday afternoon, in response to a statement from them that they wished to identify me and speak to me.

Ms Sabben-Clare said she has made a donation to the Wildlife Hospital which treated the seal, and praised them for their "wonderful" work.

Her apology comes after the RSCPA said today it can only investigate offences under the Animal Welfare Act, which involves cruelty to animals.

They stressed the police must investigate offences involving dangerous dogs.