SHIRLEY Williams was a highly respected political figure on the centre-left of British politics and part of the “Gang of Four” that split from the Labour Party to form the SDP.

Williams was married twice and had a daughter with her first husband. 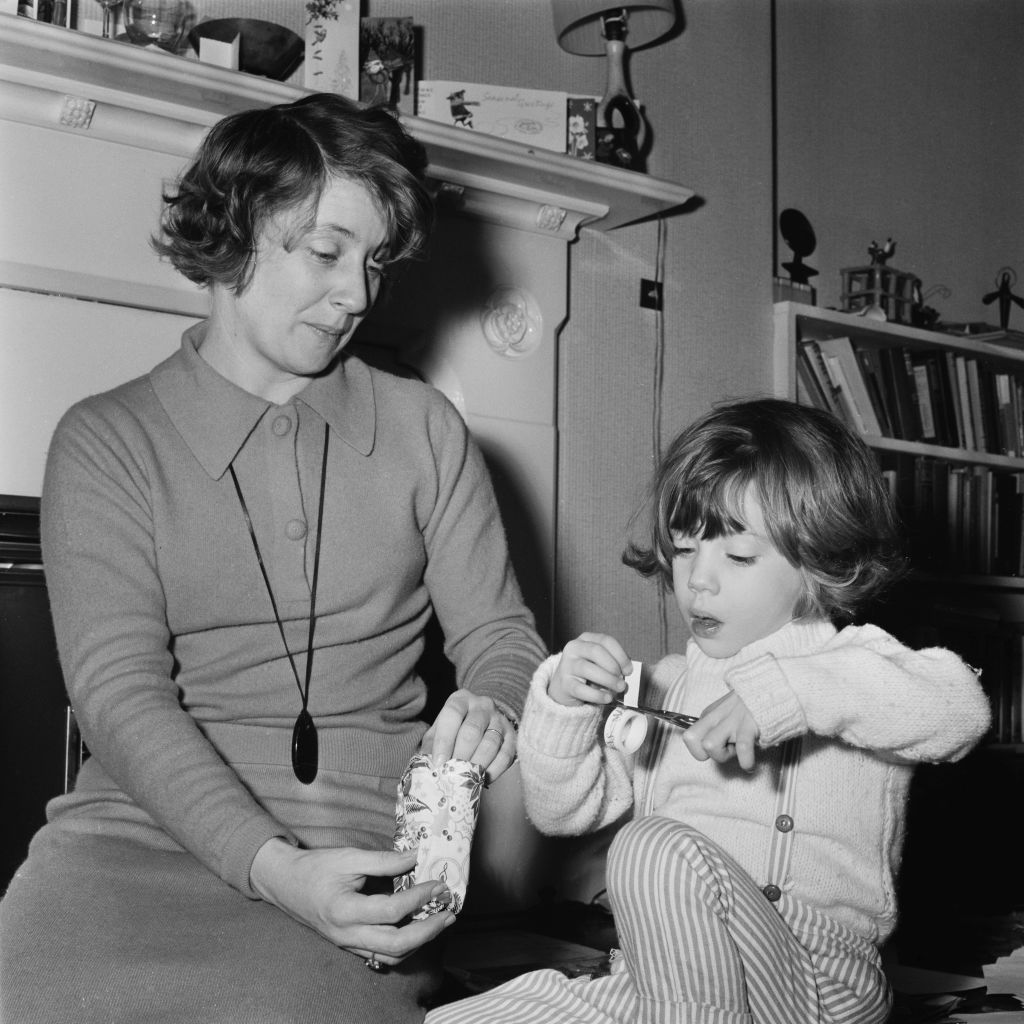 Shirley Williams gave birth to her daughter Rebecca in 1961 while she was married to her first husband.

Rebecca now works as an antitrust and competition lawyer in London.

She is also a Professor of public law and criminal law at Pembroke College.

Rebecca was previously a fellow of Robinson College, Cambridge, having gained her PhD at Birmingham.

Few details are known about Rebecca’s personal life but it’s believed she is married with two sons called Sam and Nat. 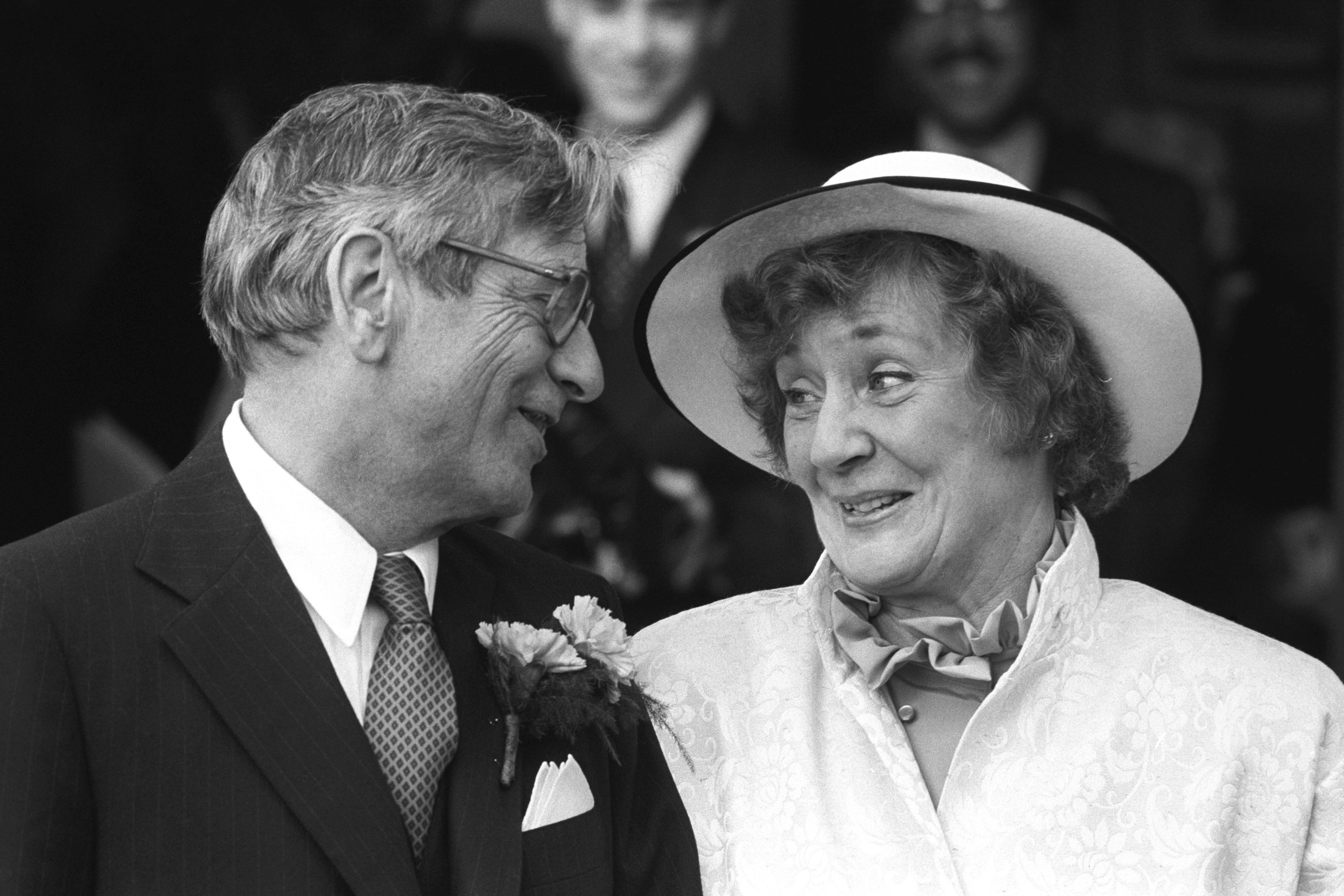 Who were Shirley Williams' ex-husbands?

While studying at Oxford University Shirley had a relationship with Peter Parker, the future head of British Rail.

She married the moral philosopher Bernard Williams in 1955.

The couple left Oxford and moved to London where Bernard took up a post at University College London in 1959 before becoming Professor of Philosophy at Bedford College, London in 1964.

The marriage was dissolved in 1974.

In 1987 she married the Harvard professor and presidential historian Richard Neustadt.

He was the Special Assistant of the White House Office from 1950-53 under President Harry S. Truman.