WE are 17 days from freedom. You’d never know it from the Government’s inaction.

Why are we still in the dark about exactly what the new rules are from July 19? No10 must tell us now — though for many firms it’s already too late to plan. 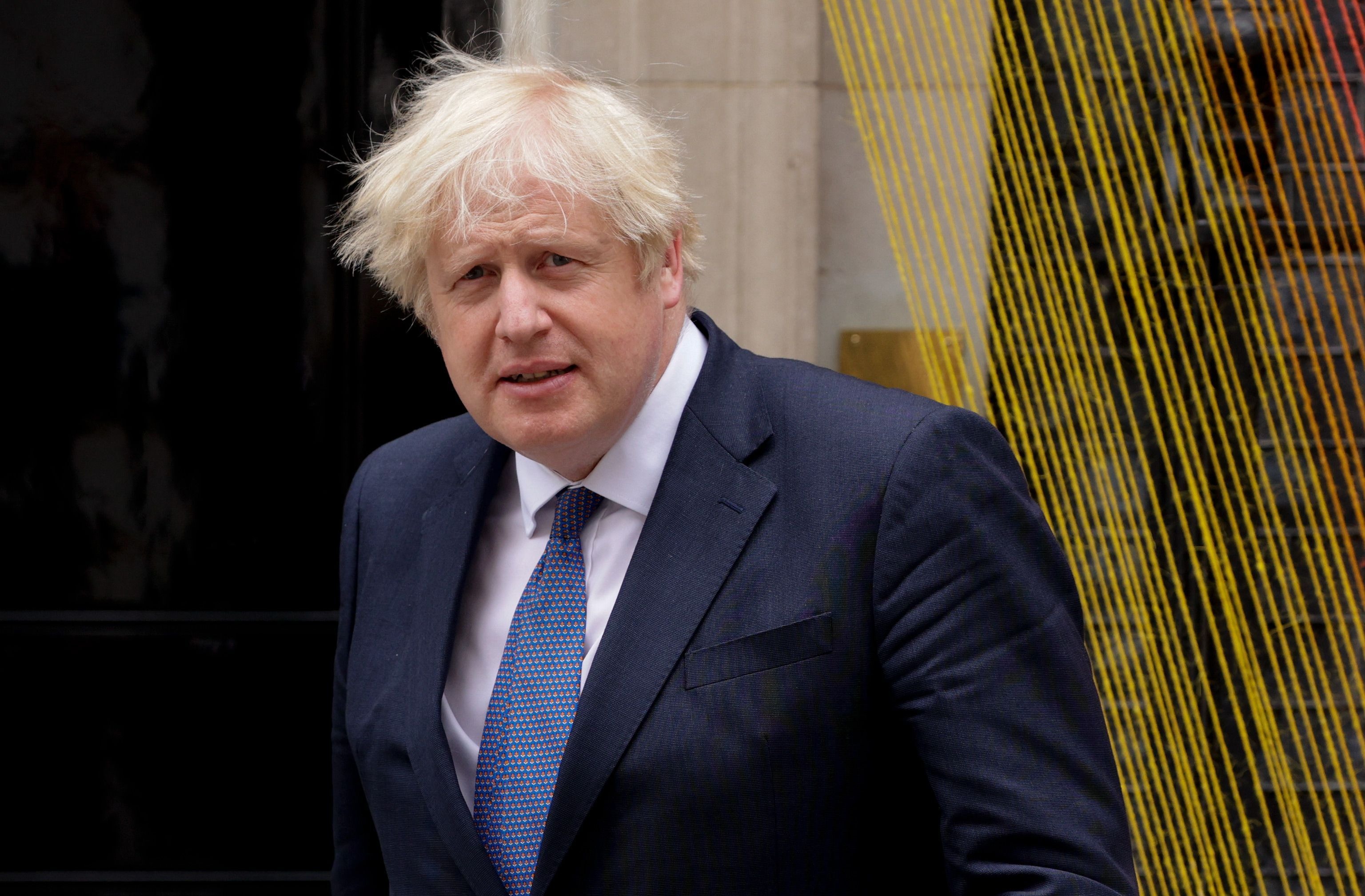 Frankly, why are we waiting at all?

The “third wave” may already have peaked in some areas. And though infections nationwide have soared, deaths and hospitalisations, the only two crucial measures, are still very low.

The jabs worked. The proof is everywhere. Let’s embrace it and get on with our lives. The uncertainty is crippling.

Pubs, limping along with table service, could have been liberated by now. Imagine how many more pints they would sell during Saturday’s footie if so.

Most of us are desperate for normality to resume. But what about all those who were terrified into fearing Covid — and still now vastly overestimate the risk?

They must be reassured with the same energy and by the same authority ­figures, Boris Johnson and his medical and science chiefs, who day after day drummed the dangers into us.

Many, even those double-jabbed, will need that before they are bold enough to venture out maskless and restart life.

THE Sun has fought against the evil of domestic abuse for years.

Our Give Me Shelter campaign, alongside Women’s Aid, convinced the Government to finally begin funding refuges left short-changed for so long. 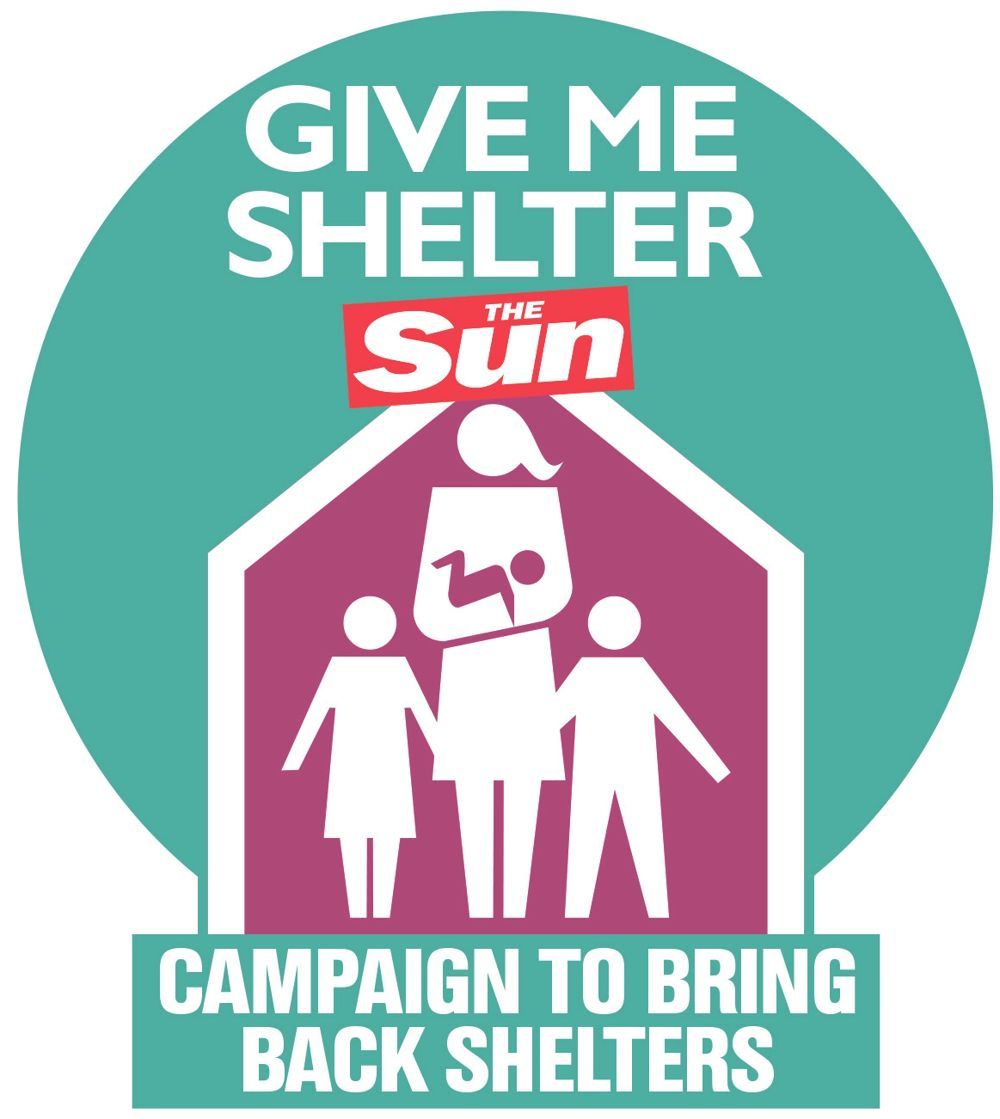 But councils must not now raid the £125million they will soon receive, no matter how worthy other projects are. We thank Housing Secretary Robert Jenrick for laying the law down to them.

Refuges save women and children’s lives. Show us a more pressing cause.

WE knew the Cameron Government’s hated sugar tax was just the start. We said bacon would be next — and we were right.

You’d think the fizzy drink levy’s failure to cut obesity would end such nonsense. Instead it just emboldened public health zealots to target other treats. 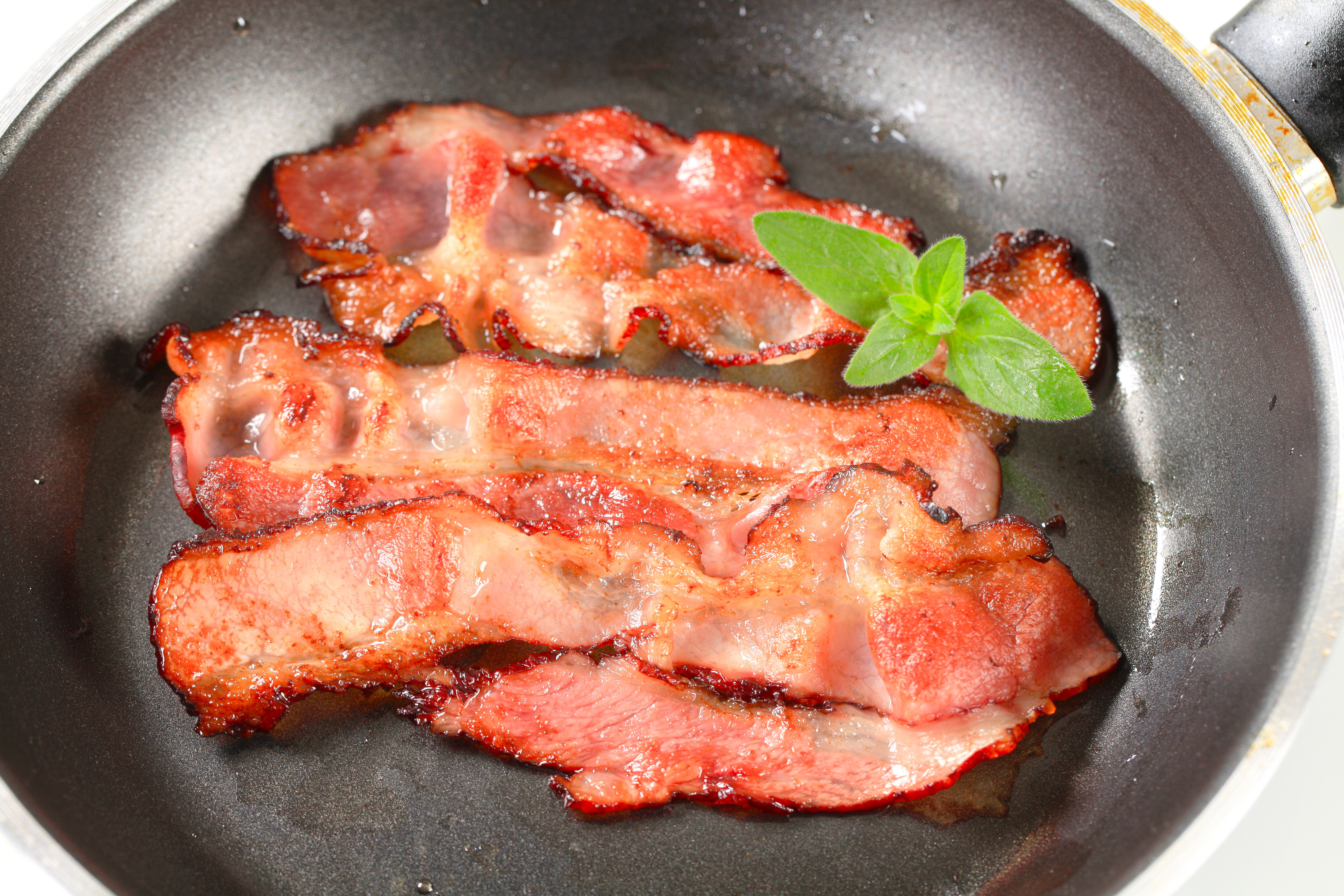 Stand by, then, for the punishment tax on SALT — another zombie policy doomed to do nothing except hike the price of tasty grub working people like.

The fact it is even being considered by a Tory Government is a sickener. Why did Boris cave to the nanny state mob?

WE thought it was all over for the ­Germans. It isn’t yet.

Our triumphant lads didn’t count on a ref from Munich at our quarter-final. 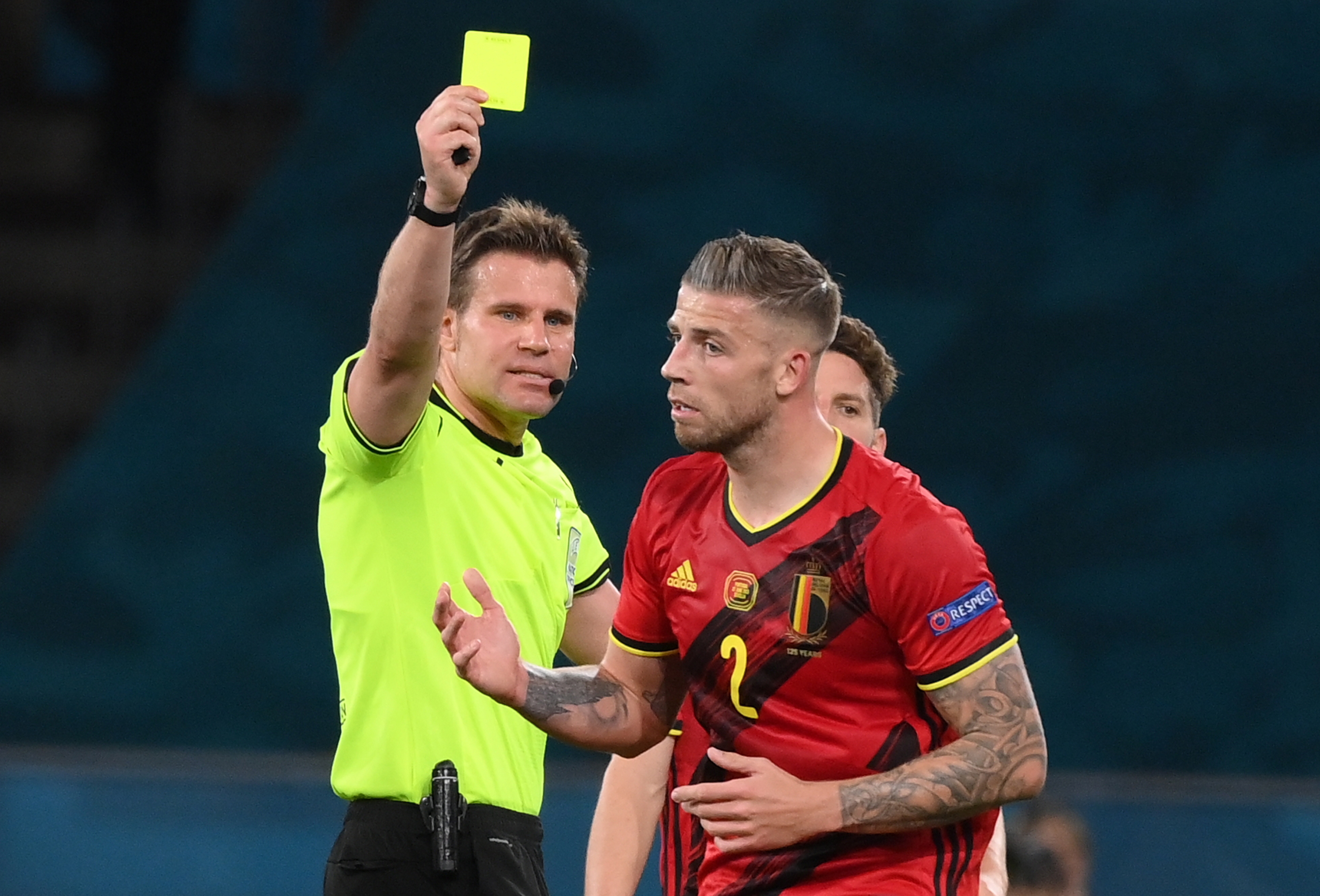 No disrespect to top whistler Felix Brych. But can he see straight, through his tears?