A WOMAN is facing kidnapping charges after she impersonated a nurse and attempted to steal a newborn baby, authorities say. 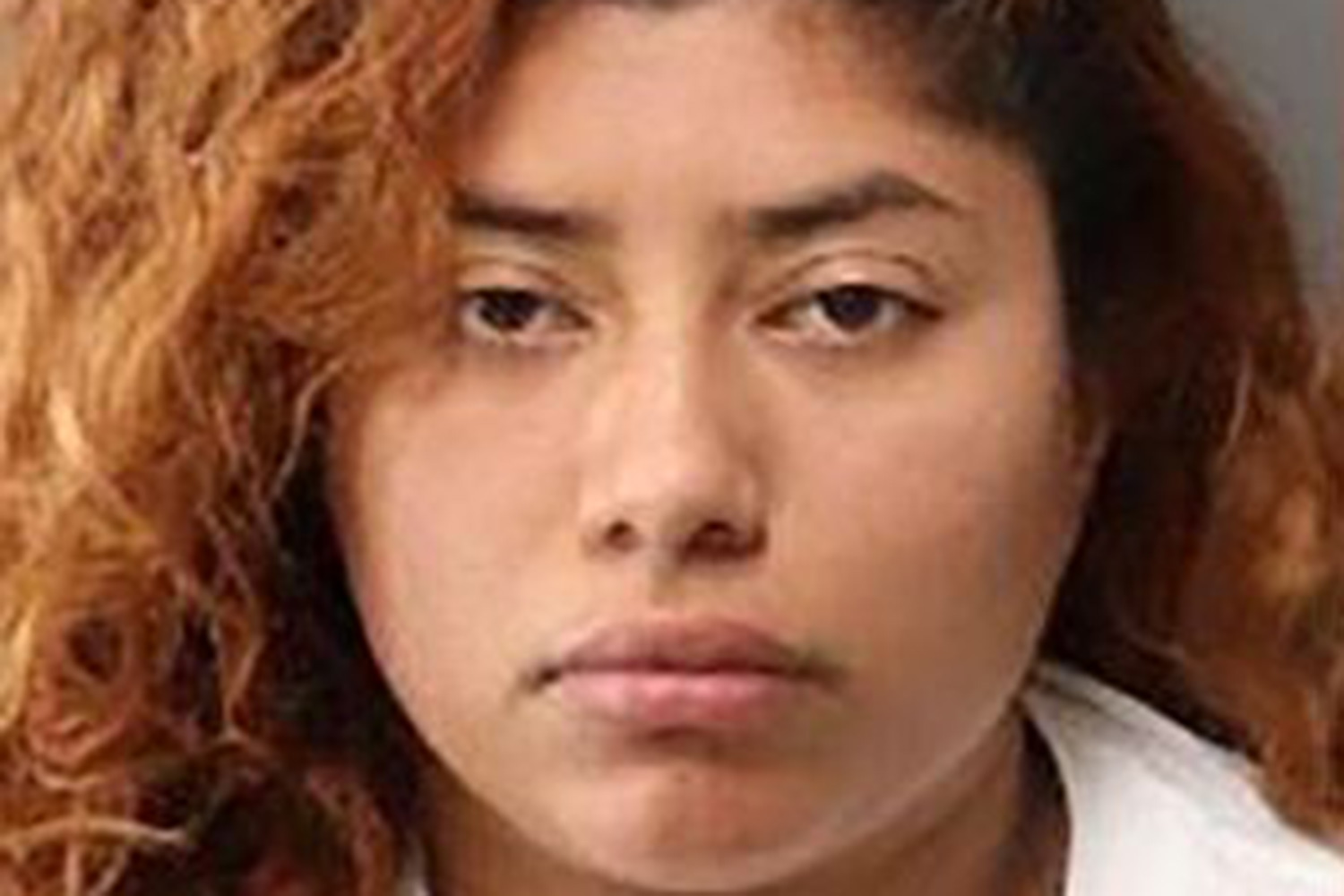 Miron reportedly entered a patient’s room in the California hospital on July 14, telling them she was a nurse and trying to take their baby, the sheriff’s department said in a press release.

Hospital staff confronted Miron and alerted security but she escaped before they could stop her, according to the release.

Fortunately, hospital workers were able to snatch the baby off her before she left the hospital, police spokesman Edward Soto said.

Jennifer Cruikshank, the chief executive of the Riverside University Health System, said in a statement that hospital personnel are working with the sheriff's department to investigate how Miron gained access to the hospital room and was able to interact with the patient's family. 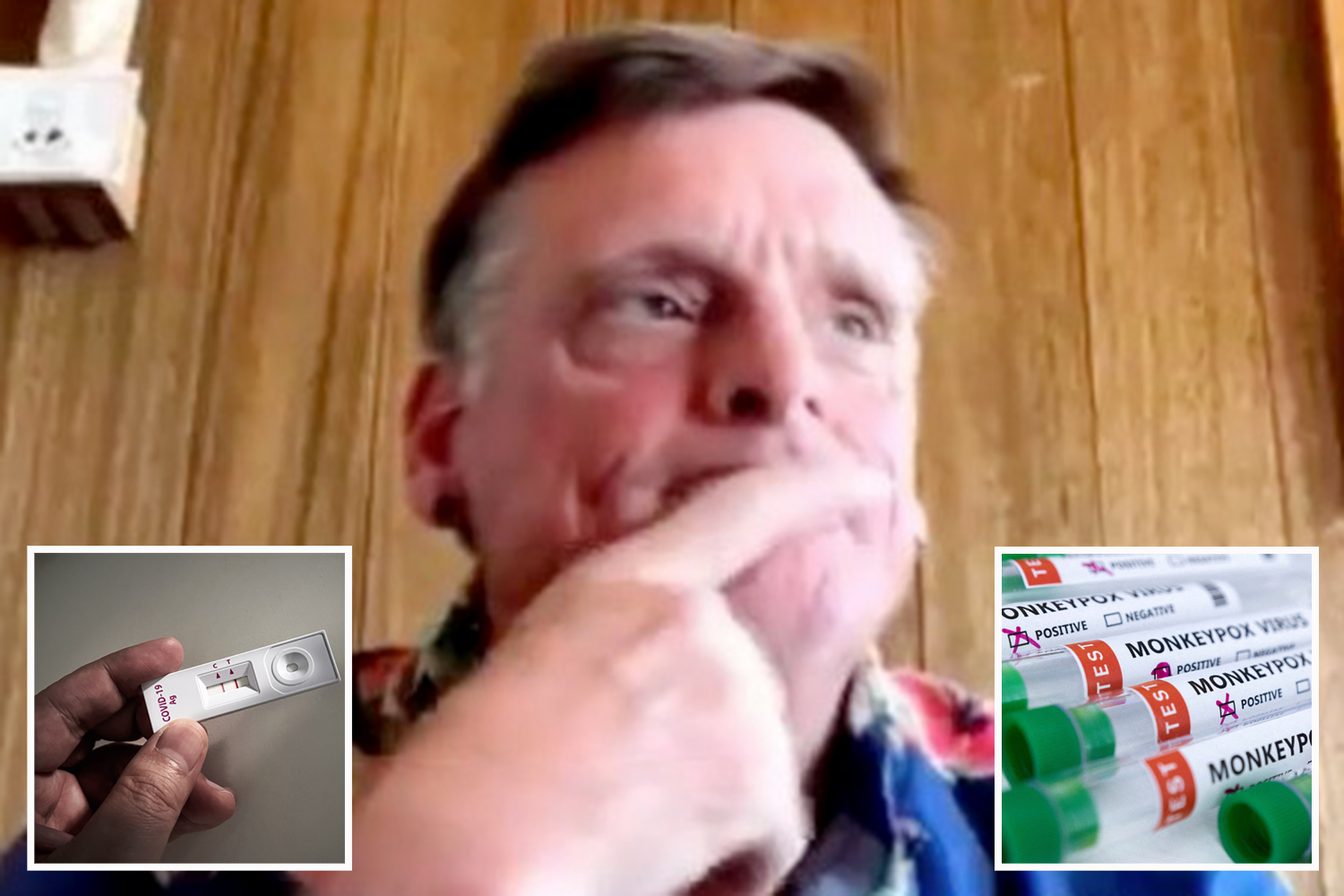 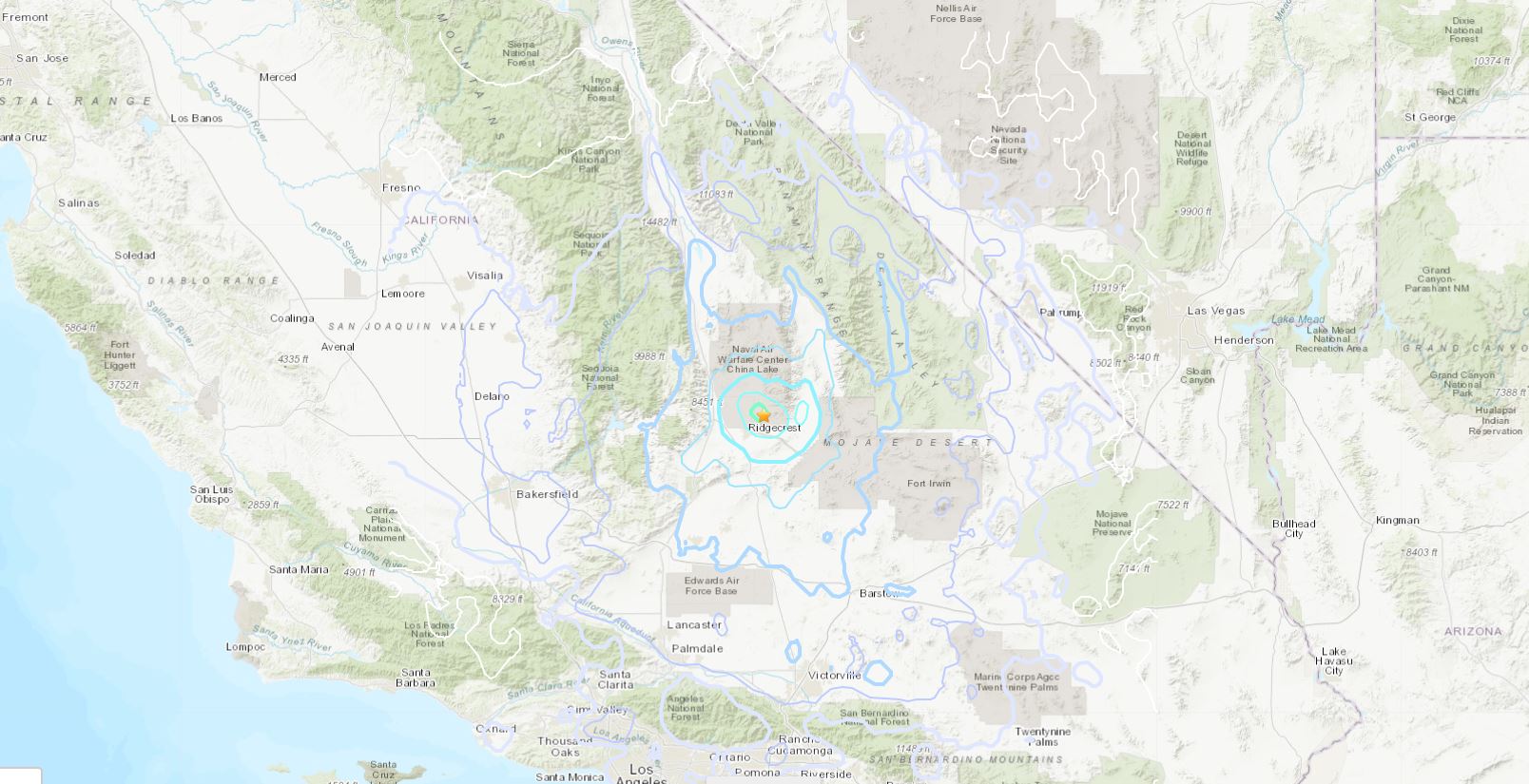 California hit by 4.6-magnitude earthquake as officials warn of aftershocks

Extra deputies from the sheriff’s office were stationed on the hospital campus following the incident and security protocol has been “reviewed and reinforced,” she said.

"Riverside University Health System – Medical Center has multiple layers of security to protect the safety and well-being of patients and staff, and we're thankful those systems and our vigilant staff were able to thwart this suspect," Cruikshank said in the statement.

The hospital is located about an hour east of downtown Los Angeles.

Miron was arrested in Moreno Valley, California, where police also found other evidence related to the crime.

Along with one charge of felony kidnapping of a child, Miron also faces a felony child stealing charge, court records show.

She has pleaded not guilty, and bail was set at $1million.