A WOMAN has denied murdering an OAP after her headless body was found in woodlands 250 miles away from home.

Jemma Mitchell, 37, is accused of killing 67-year-old Mee Kuen Chong and driving more than 250 miles to Devon to dump her body. 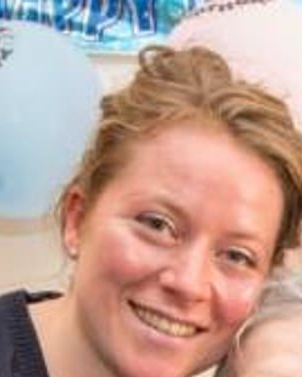 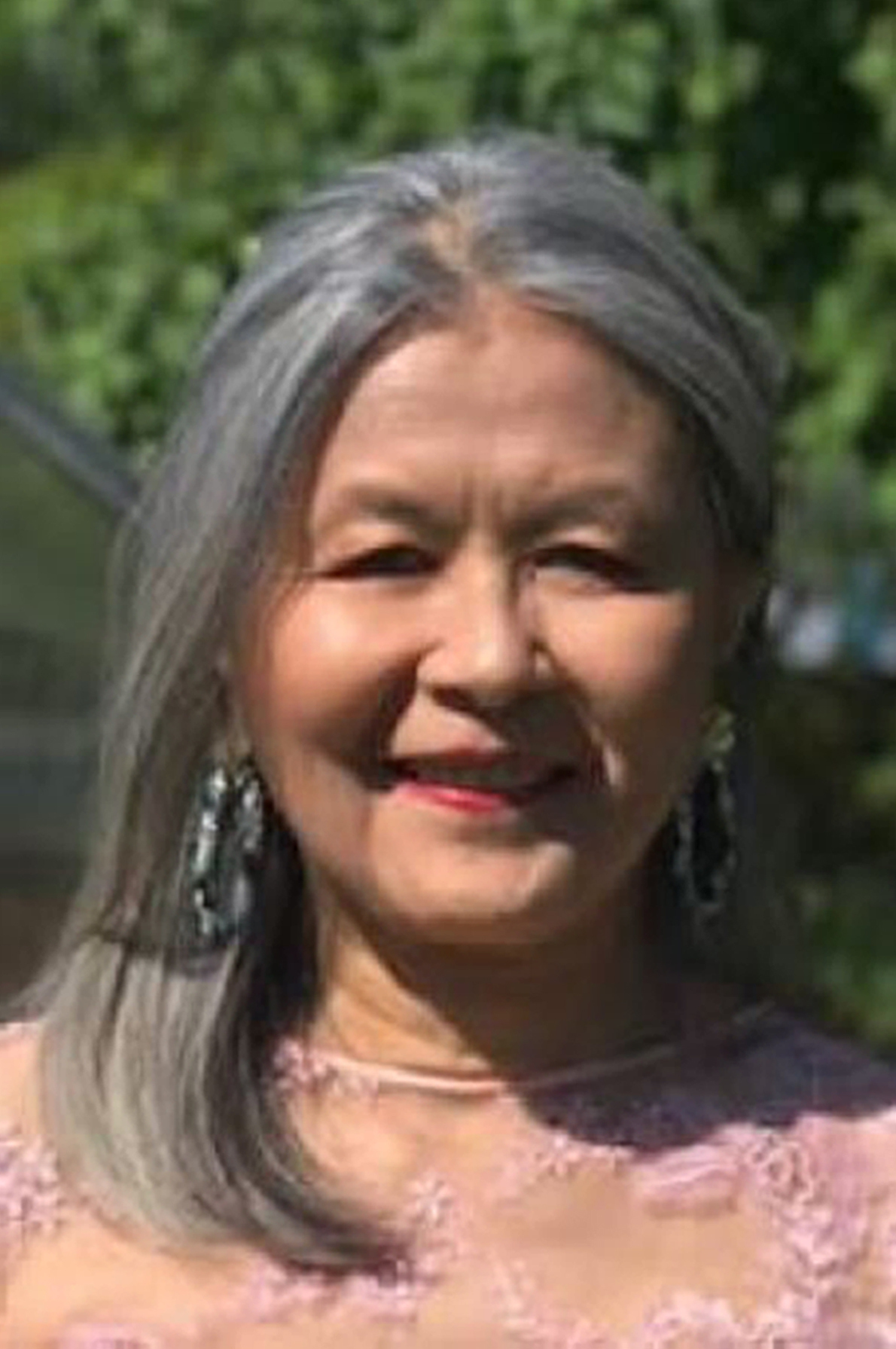 The Malaysian national, who lived in Wembley for more than 30 years, was reported missing on June 11.

Her headless body was discovered in a woodland near Salcombe 16 days later.

Mitchell appeared at the Old Bailey on Thursday via videolink from HMP Bromfield wearing a white blouse, and spoke only to confirm her name.

Outlining the charges against the 37-year-old, prosecutor Oliver Glasgow told the court: "The allegation is that she [Mitchell] murdered Mee Kuen Chong.

"She was reported missing on the June 11, but it wasn't until June 27 that her headless body was discovered by a family walking their dog in Devon."

The Recorder of London, Judge Mark Lucraft QC, remanded Mitchell in custody ahead of her trial on 26 September next year.

Kate Garraway's heartbreaking update on Derek Draper ahead of Christmas

Boris will NOT announce any lockdown restrictions before Christmas

Ms Chong, known as Deborah to her friends, was reported missing from her home north London home last year.

But her body was eventually found 250 miles away in woodland near popular holiday resort Salcombe in Devon on June 28 by a member of the public.

Her death was initially treated as "unexplained", and a police source told DevonLive the body was found without a head. 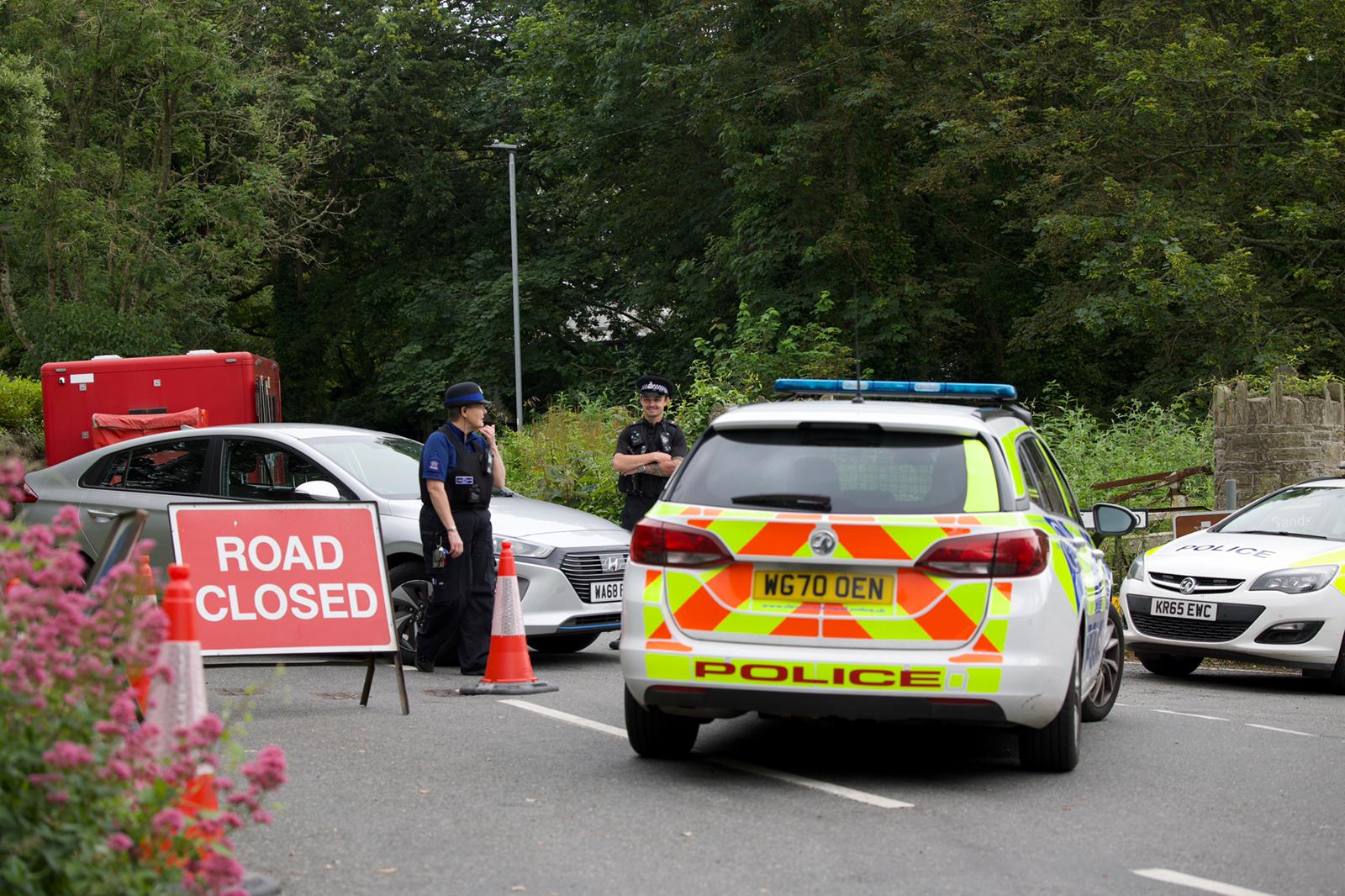