A WOMAN has been left with a fractured skull, after being slammed into a wall with a water cannon during anti-lockdown protests.

Shocking footage showed the horrifying moment Denisa Stastna was hit with the full force of a jet of water fired from a police truck on Sunday. 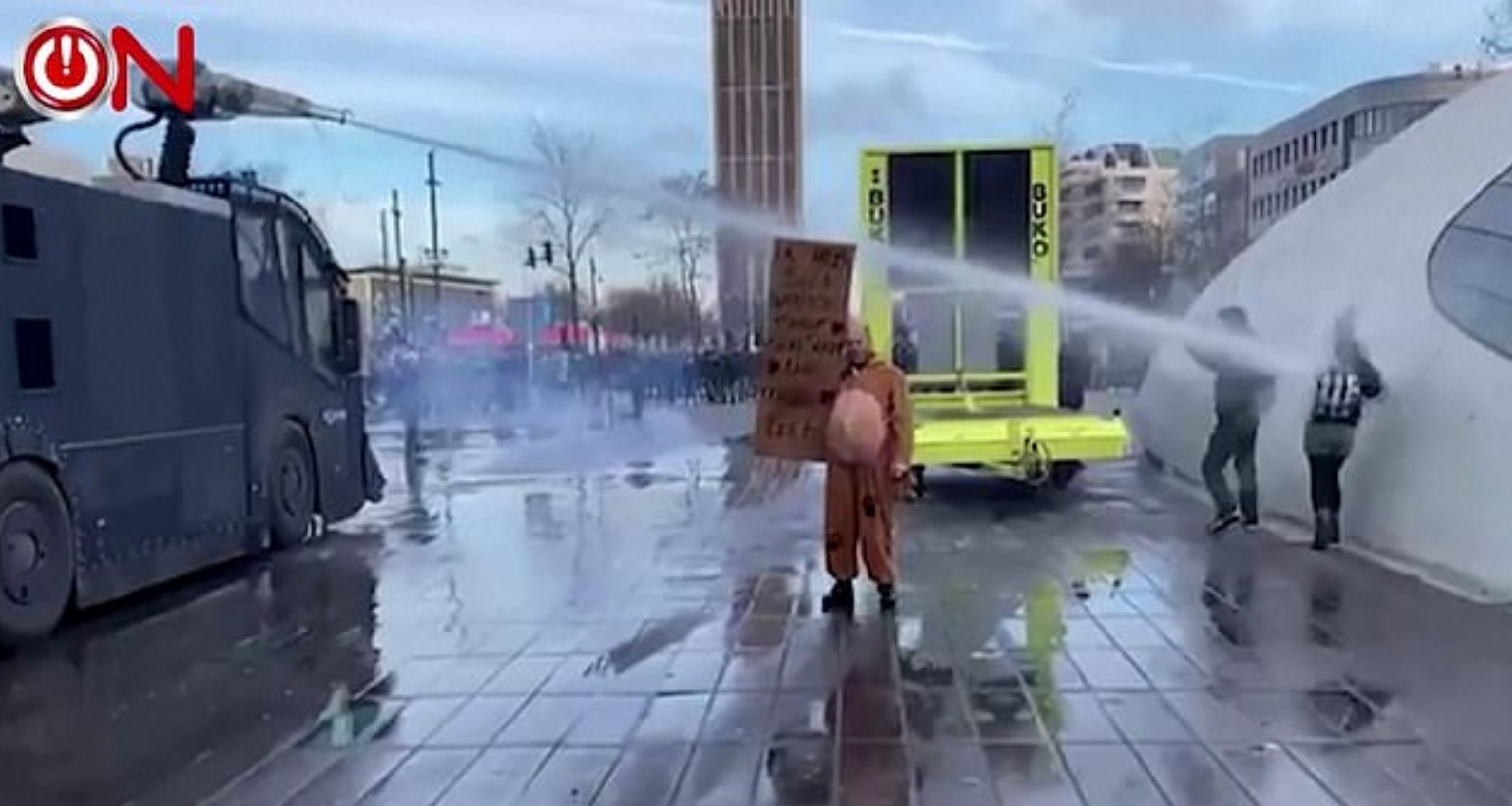 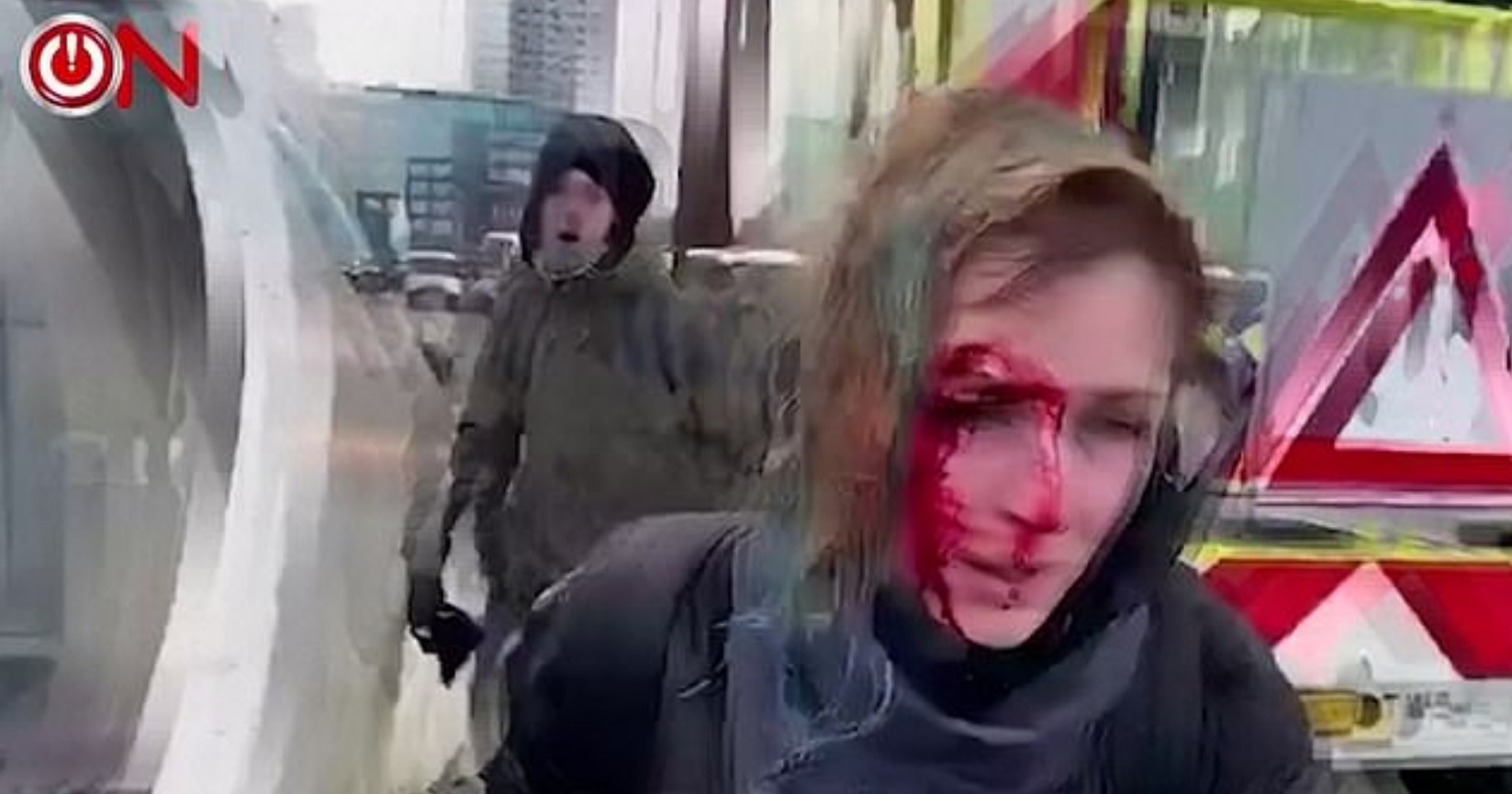 The Czech national and her boyfriend claimed they had been filming, rather than protesting, though Dutch officials said the pair had ignored "emergency orders" instructing them to leave the area.

The footage, captured on a street in Eindhoven, in the south of the Netherlands, showed a blast of water fired by Dutch police attempting to break up the riots.

Denisa was flung against the side of a building, fracturing her skull in the process.

She needed more than 15 stitches in her head as a result of the blast, which also left her with an injured lip.

They had no right to use the water cannon on us."

“We were never out for violence,” says Michael.

"It hurts that we are being dismissed as wheel turners, hooligans or supporters of Pegida."

He referred to the anti-Islam group which was involved in the protests.

But a spokesman for Dutch prosecutors, Janine Kramer, earlier told the media outlet there had been an “emergency order” and several announcements telling attendees they had to leave.

“If you do not leave then you are in principle punishable,” she said.

The couple reportedly planned to take action against the police, after footage of Denisa’s injury was broadcast in Dutch media.

The protests had resulted in hundreds of arrests, after rioters reportedly used rocks, fireworks and even molotov cocktails to protest lockdown in the Netherlands, which had been in place since mid-December.

The protest action went on for four days.

The unrest was initially triggered by the restrictive lockdown, then amplified through calls for support on social media.

The widespread violence had put a strain on police, and at times, led to the deployment of military police. 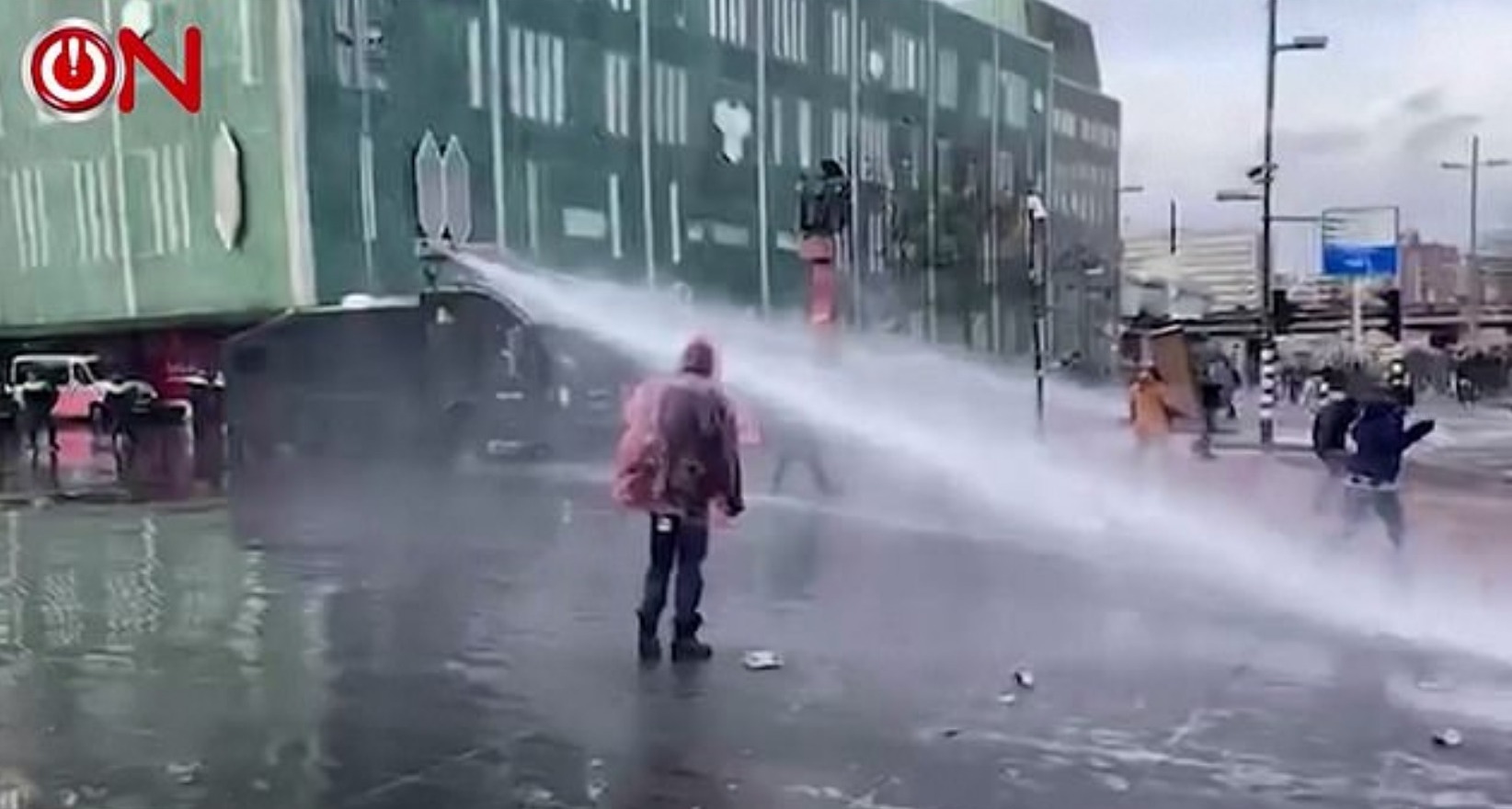 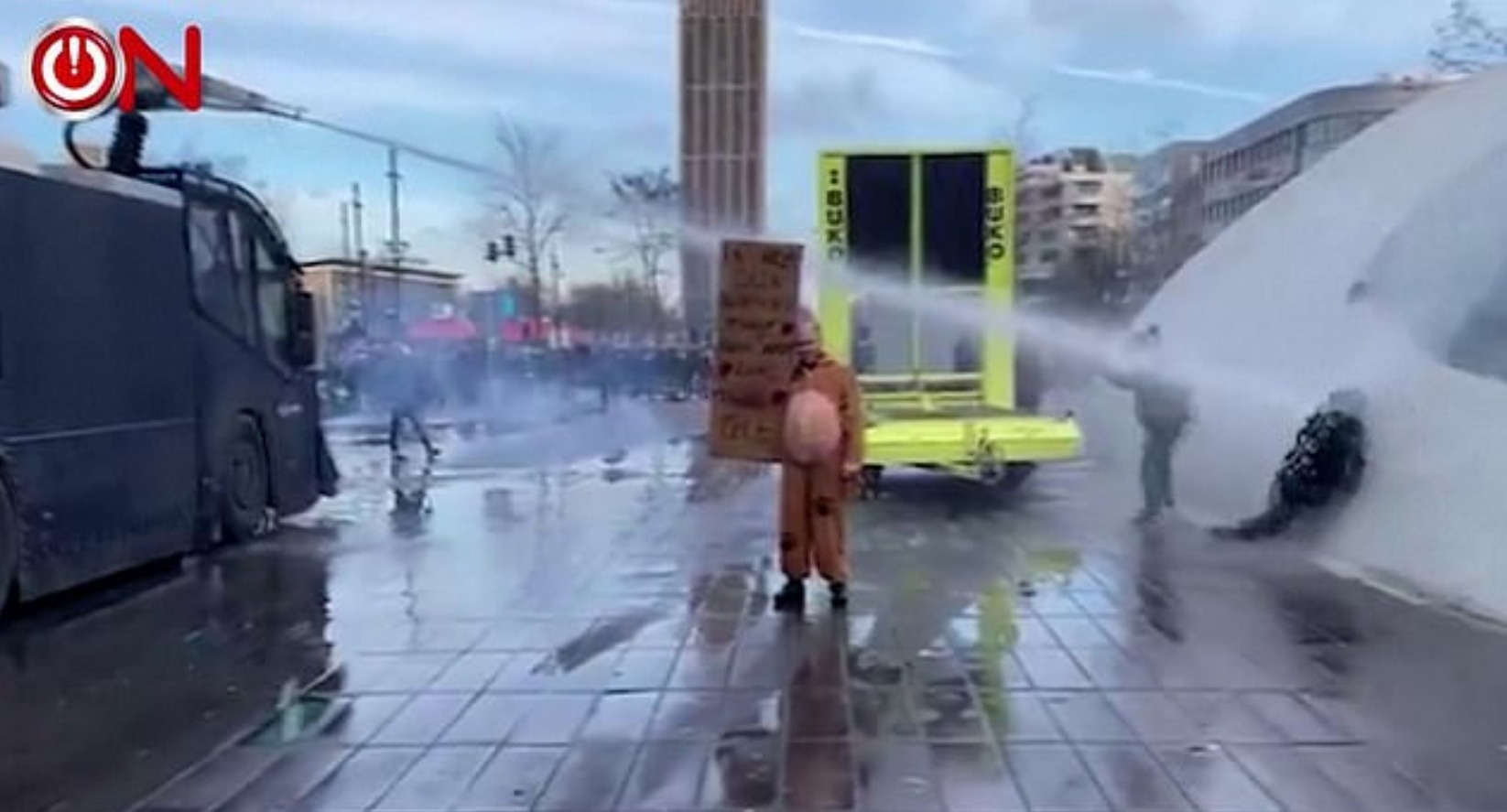