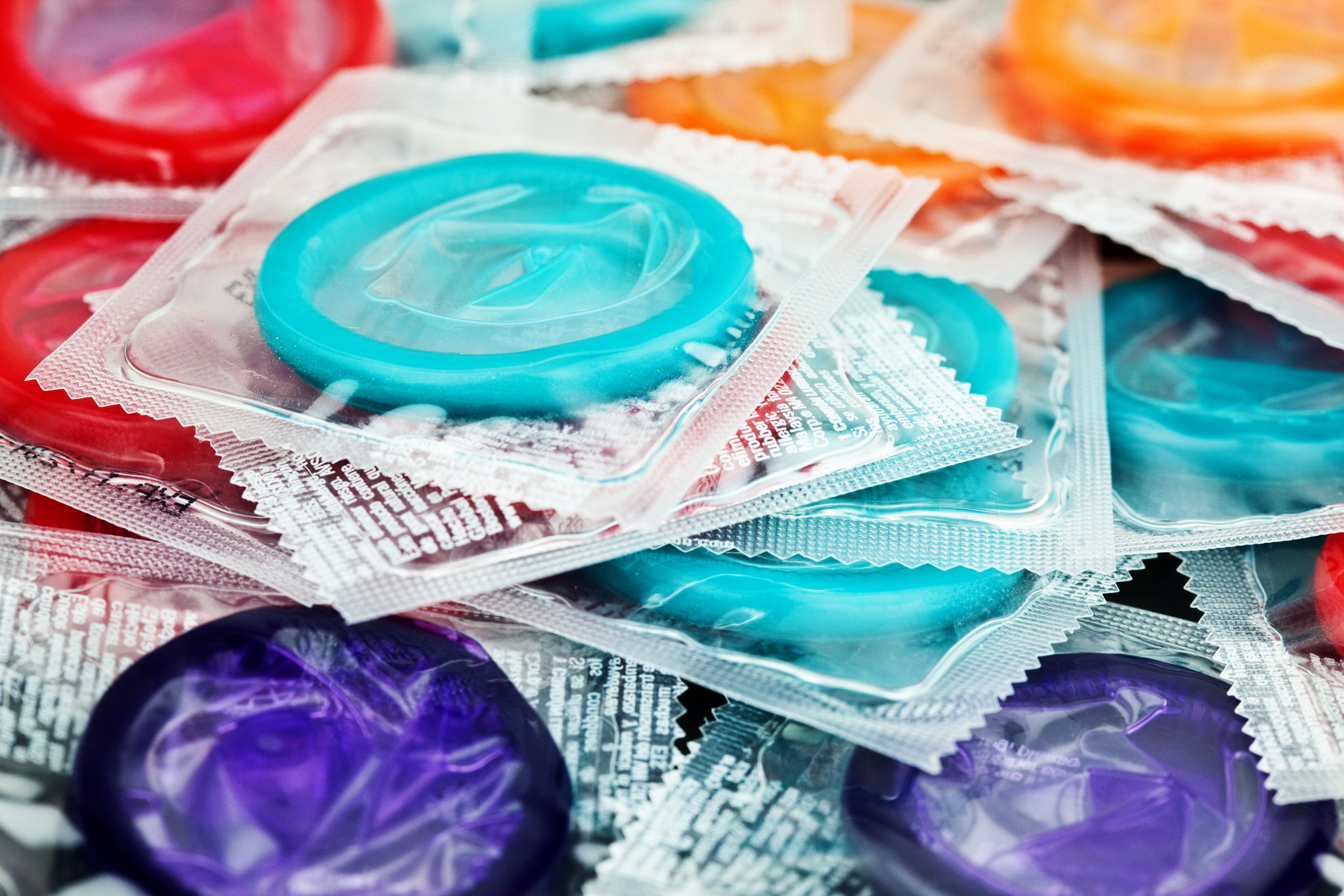 A woman who secretly poked holes in her partner’s condoms to get pregnant has been found guilty of sexual assault.

After meeting online at the beginning of last year, the 39-year-old from Germany – who has not been named – began a casual, ‘friends’ with benefits’ relationship with a 42-year-old man.

Local reports stated she developed deeper feelings for him but knew he did not want to be in a committed relationship.

The court in the western city of Bielefeld was told the defendant sabotaged the condoms the man kept on his bedside cabinet to steal his sperm, but failed to get pregnant with his child.

Despite this, she messaged him on WhatsApp, lied saying she was expecting and admitted to poking holes in the condoms.

As a result, the man filed criminal charges against her, and the woman later admitted to attempting to manipulate him.

According to Deutsche Welle, the case baffled prosecutors and they were unsure as to what to charge the woman with.

‘We have written legal history here today,’ said Judge Astrid Salewski, adding this was an instance of ‘stealthing’ – a form of rape.

Stealthing was originally a term used purely for the secret removal of a condom during sex.

More recently, it has expanded to include similar acts of interfering with contraception without consent.

After first investigating whether the crime constituted rape, the judge decided a charge of sexual assault was fitting.

Handing the woman a six-month suspended sentence, Ms Salewski told the court: ‘This provision also applies in the reverse case.

‘The condoms were rendered unusable without the man’s knowledge or his consent. No means no here as well.’