A SWITCH in the brain that can trigger binge drinking has been identified by scientists.

The brake — which balances the pros and cons of food, booze, sex and drugs — fails in heavy drinkers. 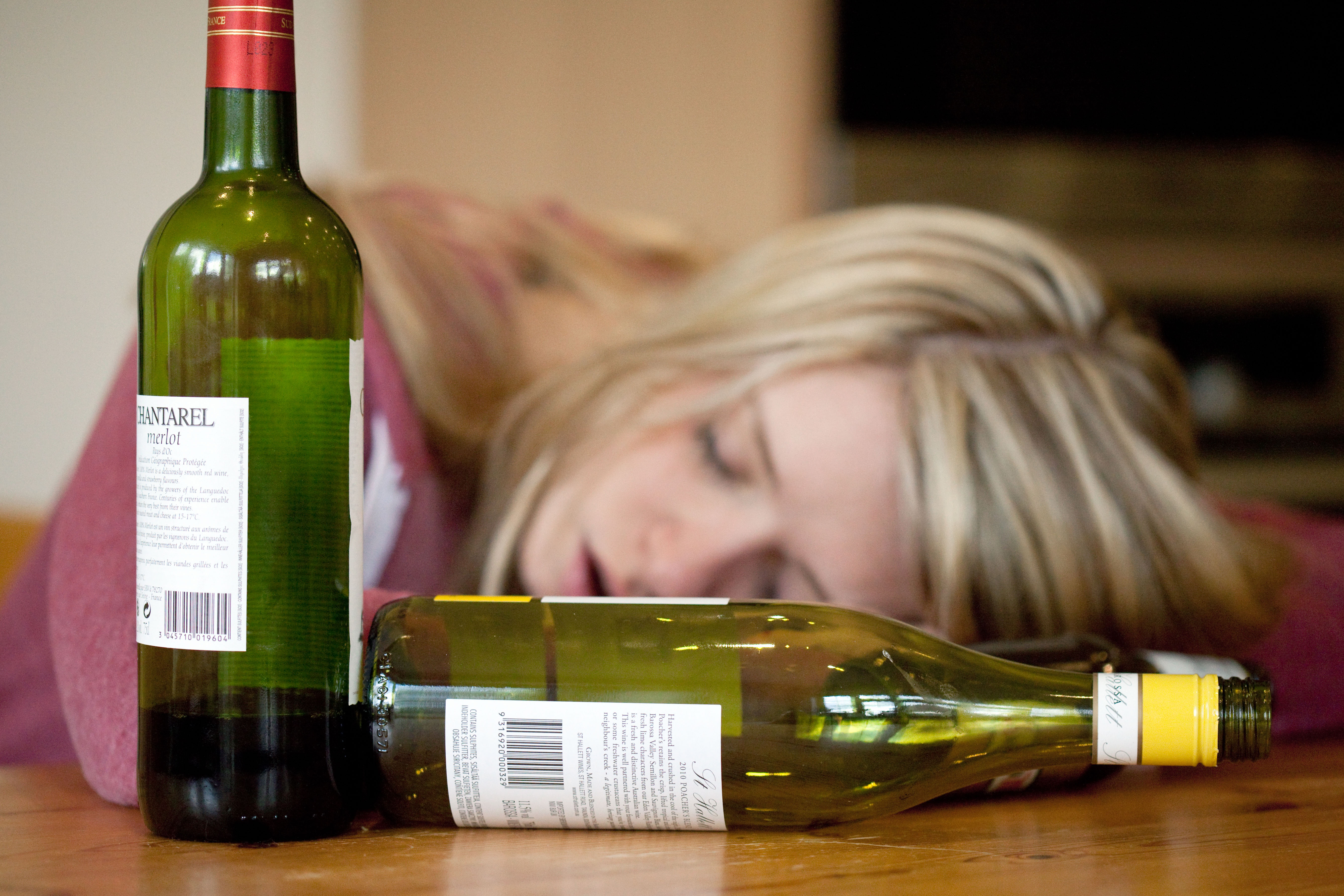 The discovery opens the door to new therapies to treat problem drinkers, with half said to be genetically prone.

In tests, experts found a third of rats continued drinking after getting an electric shock.

But their ability to refrain was restored by turning off a small group of neurons in the brain.

Professor Markus Heilig, study leader at Linkoping University in Sweden, said: “They are the difference between being able to put the brakes on and not being able to stop yourself.”

The switch is a substance called PKC found in the ­amygdala, an area of grey matter linked to reward.

The PKC ­protein fuelled drinking in susceptible rodents despite negative consequences — a phenomenon called compulsive use.

Meanwhile, a separate study found weekend bingeing may be safer than boozing little and often.

The risk of stomach or bowel cancer is higher for those who drink more than three times a week than having the same amount in a day or two.

This may be because drinking a certain amount triggers risky cell changes but extra alcohol above that threshold does not make it worse, South Korea’s Soongsil University said.