JOE Biden wants to "get Americans back on their feet" as Democrats say the third round of stimulus checks could arrive in less than a month.

Supporters hope to accelerate the President's $1.9trillion Covid relief package through Congress so money can reach people as soon as possible. 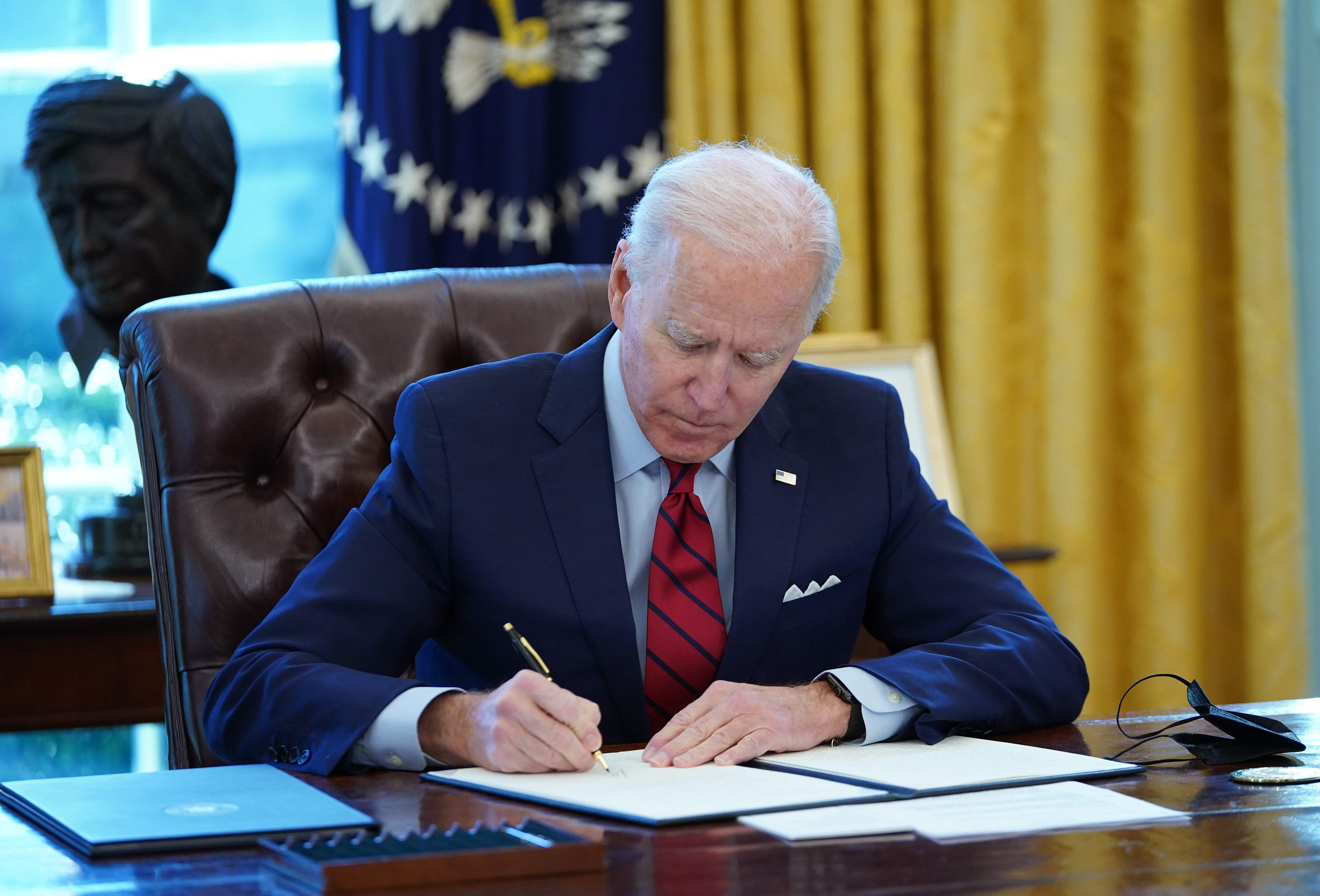 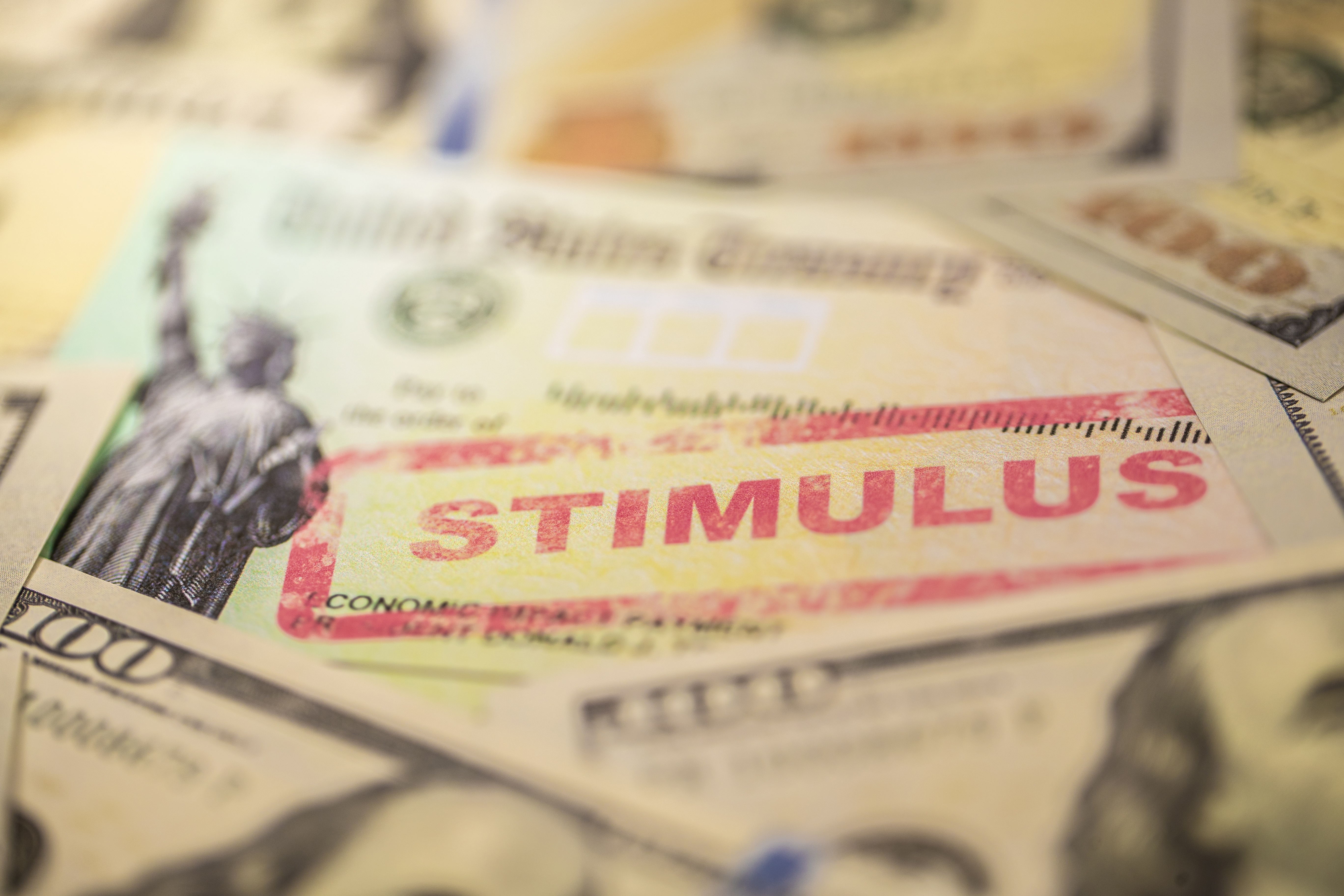 However, it will still take weeks for the IRS to process and issue the millions of $1,400 payments once the bill is passed.

Biden – who has vowed to "act fast" on hardship caused by the pandemic – met business leaders at the White House yesterday.

He tweeted: "This afternoon, I met with business leaders from across the country to discuss the state of our economy and the American Rescue Plan.

"I’m confident that by working together, we’ll get the economy growing again and get the American people back on their feet."

Earlier this week Biden said that it was time to "act quickly" on $1,400 stimulus checks and that everyone who earns up to $75,000 should get one.

He added he agreed with the income cap proposed by Democrats, meaning only lower and middle earners will qualify.

He tweeted: "We don't have a second to waste when it comes to delivering the American people the relief they desperately need.

"I'm calling on Congress to act quickly and pass the American Rescue Plan." 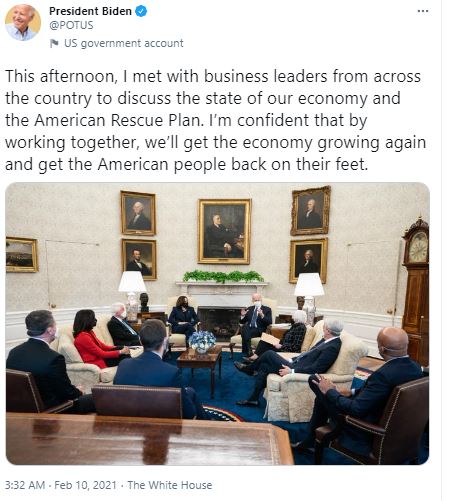 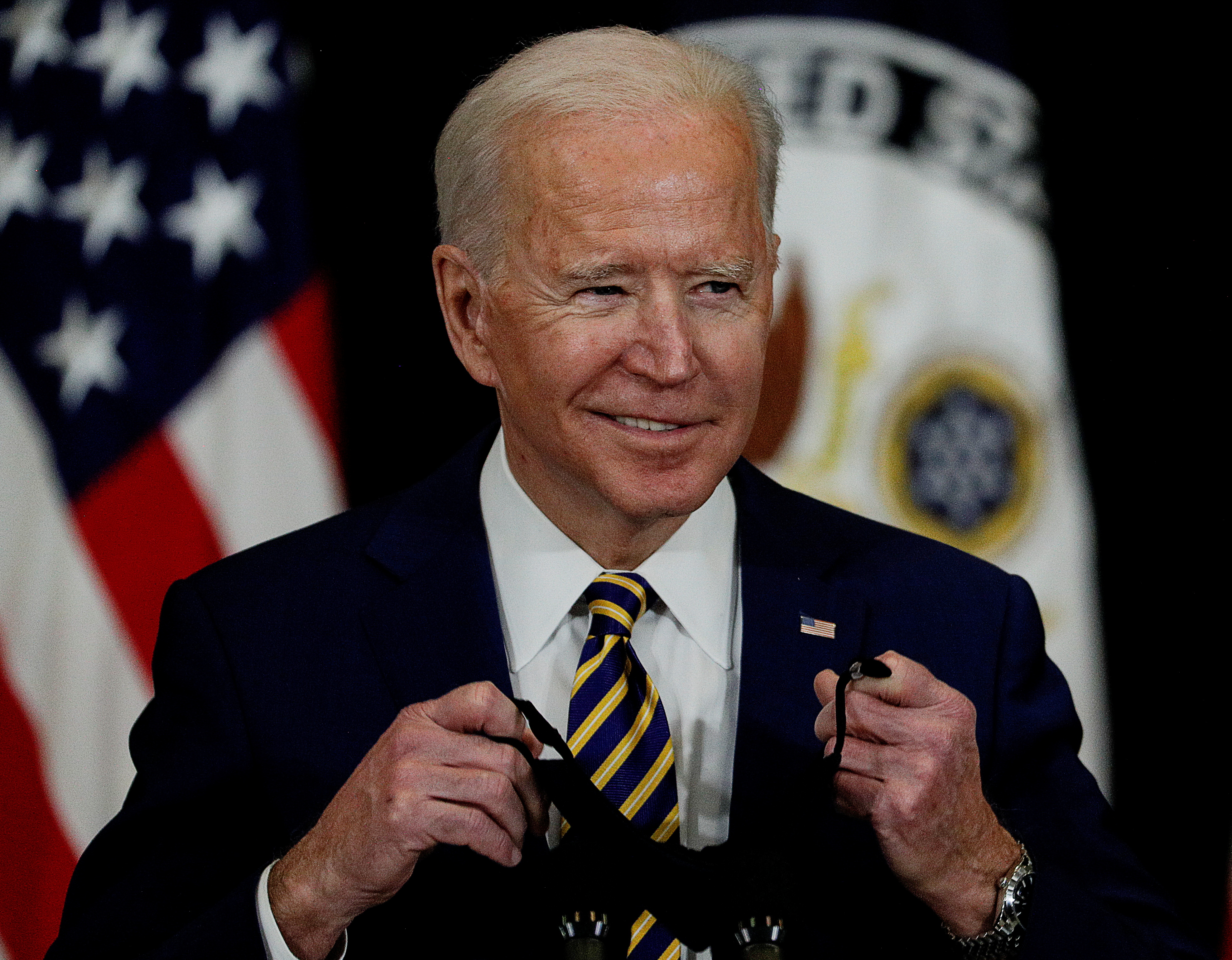 She is reportedly aiming for the bill to clear the House by February 22.

It would then have to be approved by the Senate which is currently devoted to the impeachment trial with all other business suspended.

Assuming the trial is finished by then, the stimulus package could be passed as early as February 26, some Washington watchers say.

It would then be up to the IRS to begin processing millions of payments for those who are eligible.

That will be complicated by the fact it falls in the middle of tax returns season, experts warn.

But if all goes smoothly the first direct deposits into bank accounts could arrive in week beginning March 8, reports CNet.

Paper checks could be issued a week later, and pre-loaded debit cards a week after that.

However, experts warned any delays could set payments back by days or weeks.

After the second stimulus checks were approved by Congress in December, the IRS issed 147million payments withing three weeks despite the Christmas and New Year holidays.

But many Americans reported problems in receiving their money.

The IRS said people who got direct deposits last time could be paid a different way the second time.

Here's how to claim through your 2020 tax return if you did not get the full amount in the first or second stimulus checks.

And if you miss out on the third check, you will be able to claim it when tax season reopens in May. 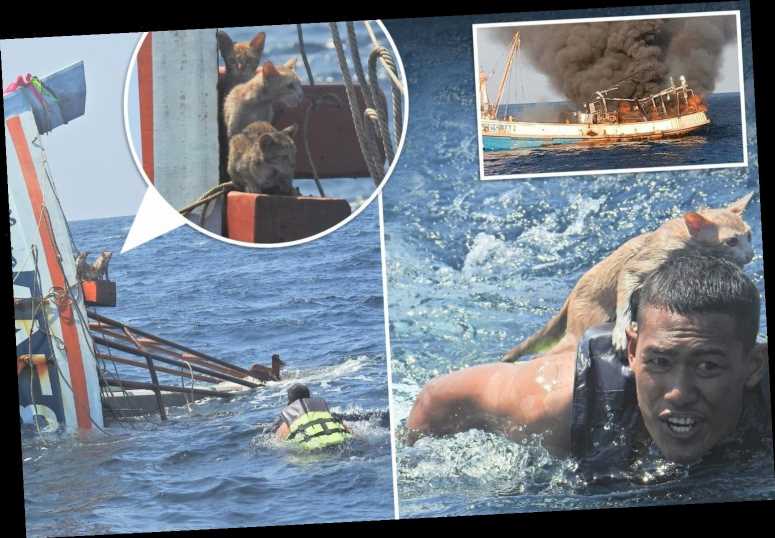 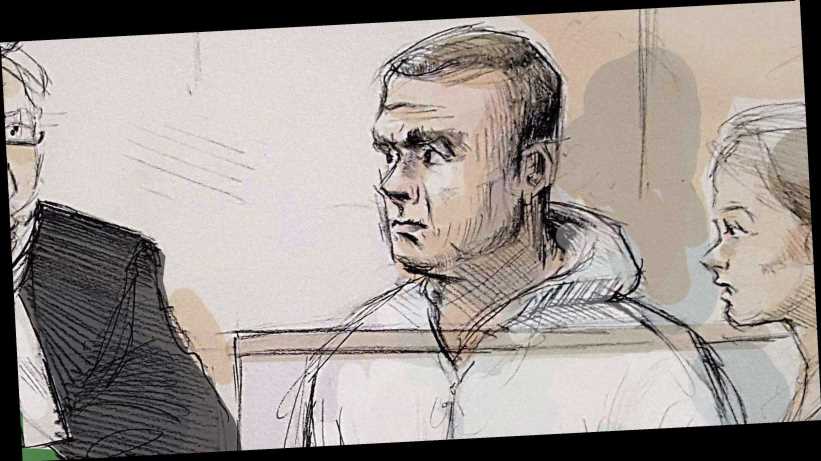